By LadyPen (self media writer) | 11 months ago

On the 10th of September, 2021, police officers mistakenly shot and killed a young girl while they were reportedly pursuing a group of suspected robbers in Ijesha, Surulere, Lagos State. The victim of this incident, Mosurat Ojuade was an 18 years old girl. According to reports gathered, she was a recent secondary school graduate and is currently processing admission into the tertiary institution. 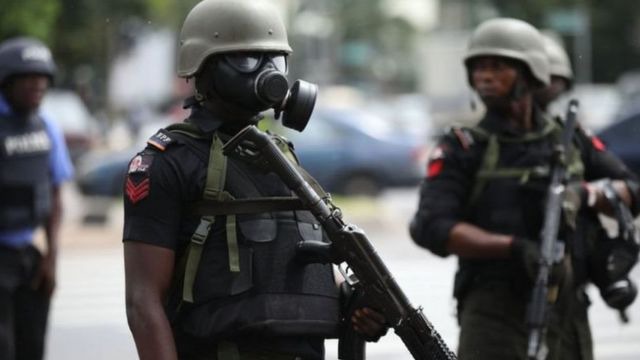 The deceased was shot while running with her elder sister during the pursuit between the officers and robbers. Monsurat's sister confirmed to reporters that she and her sister were going to their mother's shop when the incident occurred. People were running helter-skelter trying to hide. They ran back to the house and as their mother wanted to close the gate, a policeman was forcing the gate opened. During this struggle, he shot his gun which pierced Monsurat's thigh. 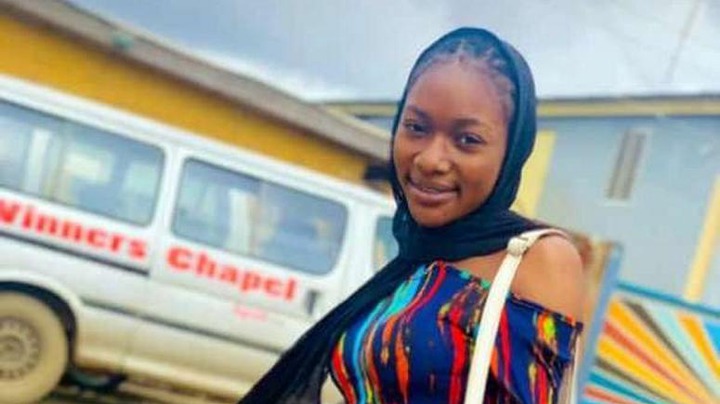 After the incident, the deceased was taken to a private hospital but there was no one to attend to her. Then they took her to Randle Hospital at Surulere where she was treated before being referred to Igbobi hospital. However, she was rejected at the hospital because health workers are currently on strike. Sadly, the victim died on the way to another hospital. According to eyewitnesses, the deceased mother fainted five times when she got the news that her daughter had passed away. 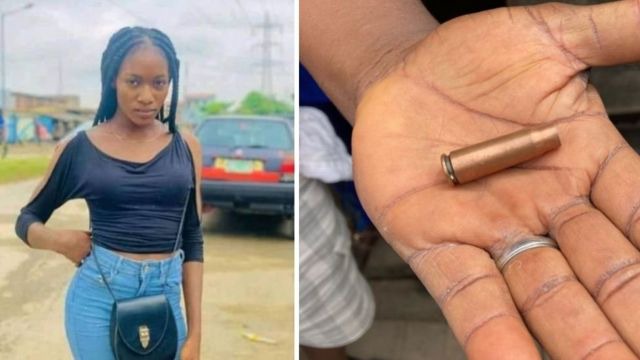 The police command of the state confirmed the incident and also announced that the officer responsible for this tragic event has been detained. Monsurat was 18 years old and processing admission into the university. May she rest in perfect peace and condolences to her family.

Content created and supplied by: LadyPen (via Opera News )