By Juliusgodfreys (self media writer) | 9 months ago

Living large is actually a good thing if you legitimately work for your money, but living a lavish life at the cost of your happiness or anything that would tarnish your image in the present or future is not a good call. You must have heard of the saying which says; "the love of money is the root of all evil” right? Well, not to misquote this saying; but if you do not control your love for money, you may end up in the wrong place at the wrong time. Some people accumulates some little amount of money and lack of control for it could make them engage in some devilish act that wouldn't speak well of them.

In the year 2016 precisely in June, there was this young man identified as Obinwanne Okeke but popularly known as Invictus Obi, who hails from Anambra State in the community of Ukpor and Nnewi South Local Government Area.

When he was 28 years old, he was named the under 30 Most Promising Entrepreneur according to Forbes Africa. 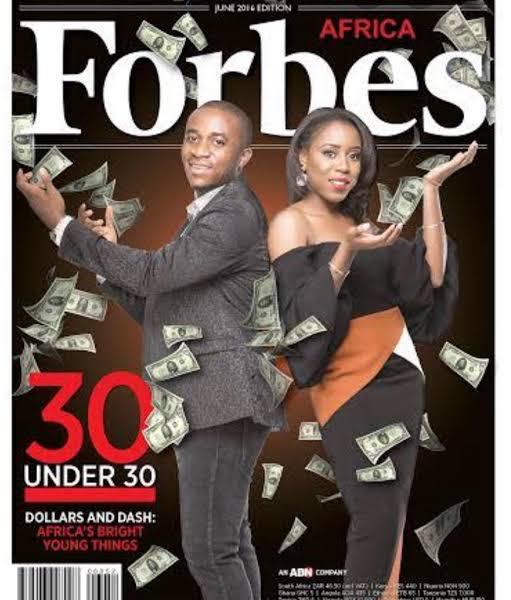 Obinwanne owns a company called Invictus Group which was into agriculture, construction, telecoms, real estate, oil and gas in Nigeria, Zambia and South Africa. He allegedly named his Company after a favorite poem of Nelson Mandela that portrays the story of a hard worker with an undefeated soul who comes from a poor background and doesn't have plans to quit the hustle. 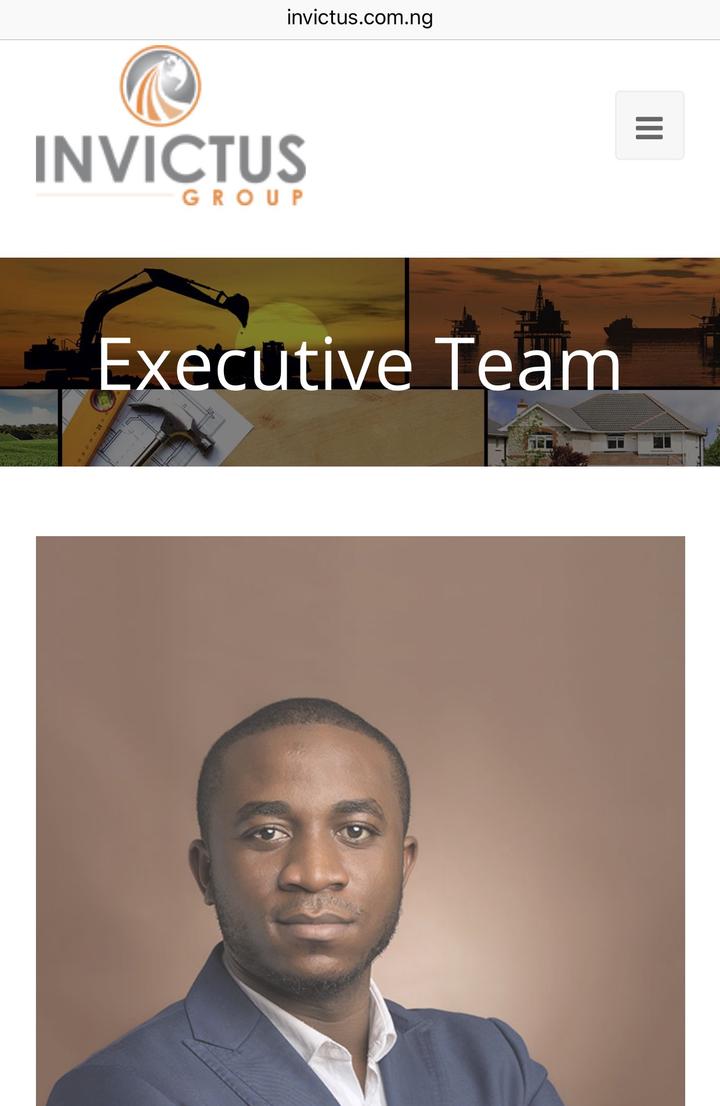 The people in the community of Ukpor and beyond celebrated Obinwanne until 2019 when he was exposed and they discovered he was into fraud. Same 2019 in precisely August, Obinwanne was arrested by the Federal Bureau of Investigation (FBI) in America for an eleven million dollars fraud, and was disowned by the people in his community a month after he was arrested. 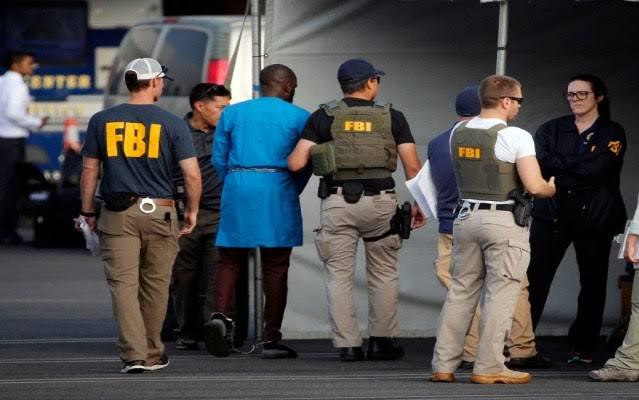 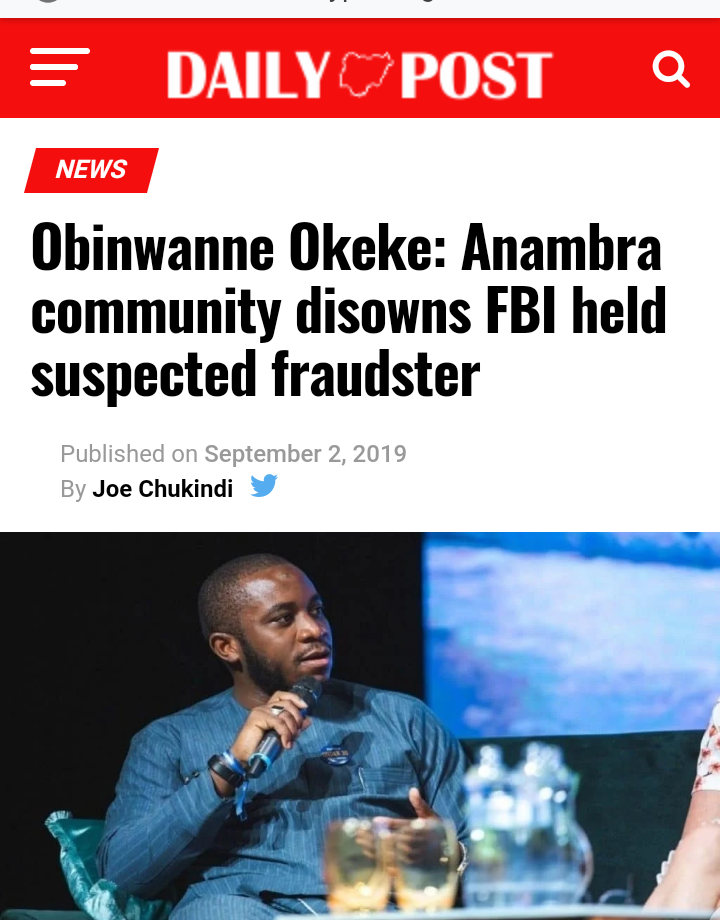 Obinwanne Okeke was later sentenced to 10 years imprisonment after he pleaded guilty.

Before Obinwanne arrest in August 2019, some photos of him was spotted in March 2019, when he went on a calm vacation with his girlfriend in the Bahamas Island and he openly proposed to her.

See below the engagement photos. 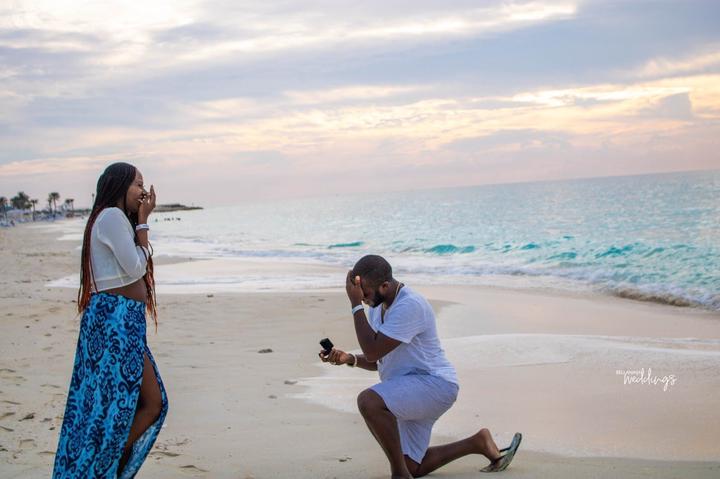 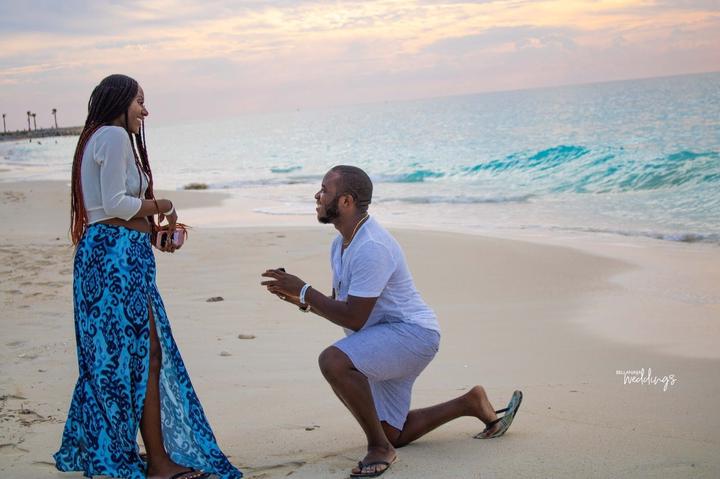 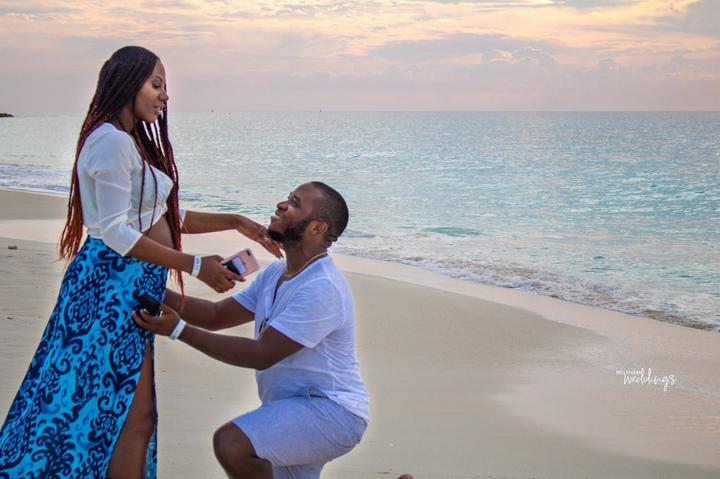 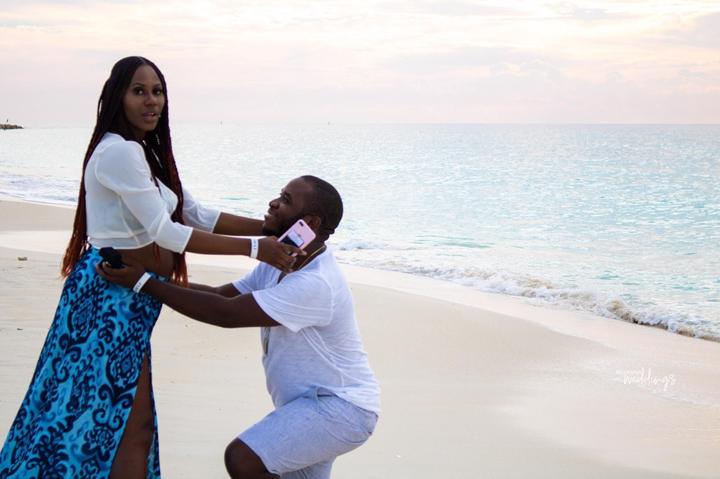 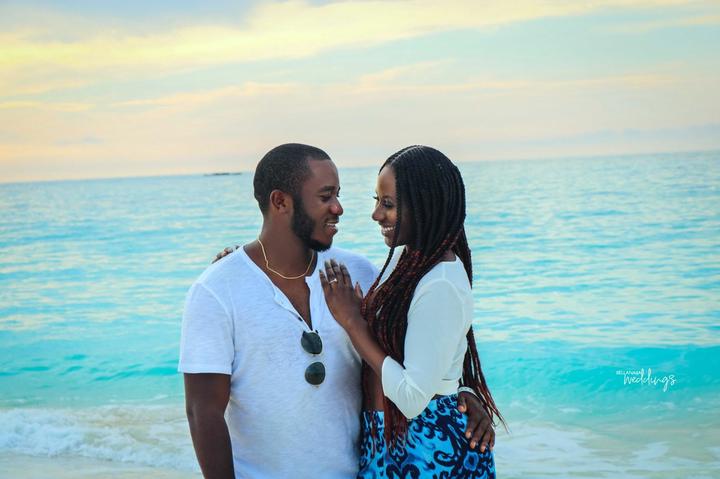 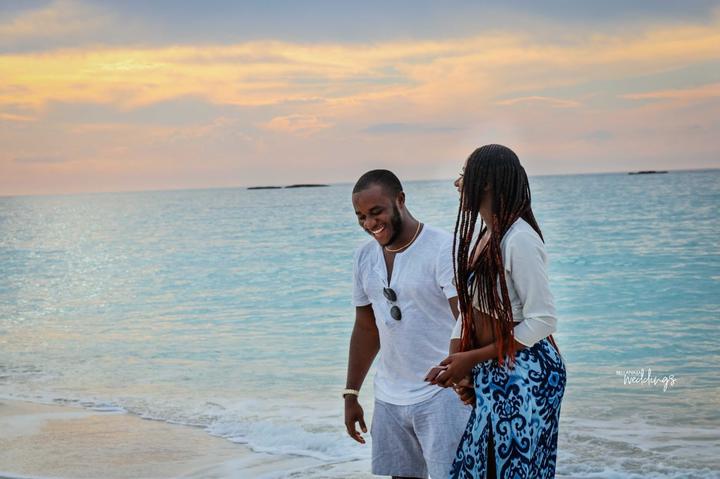 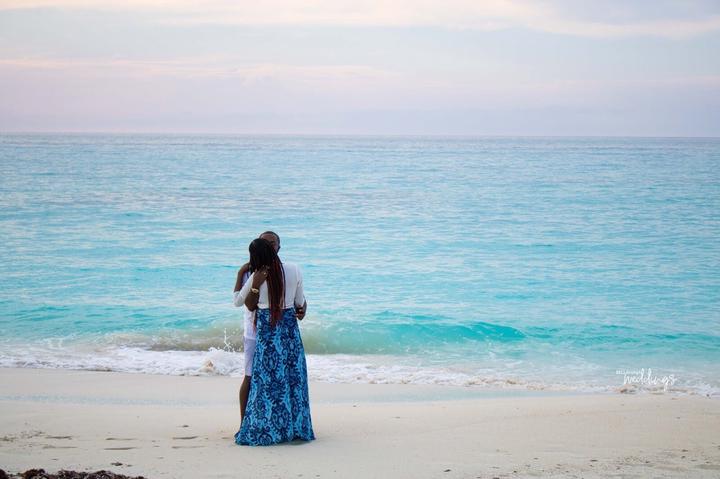 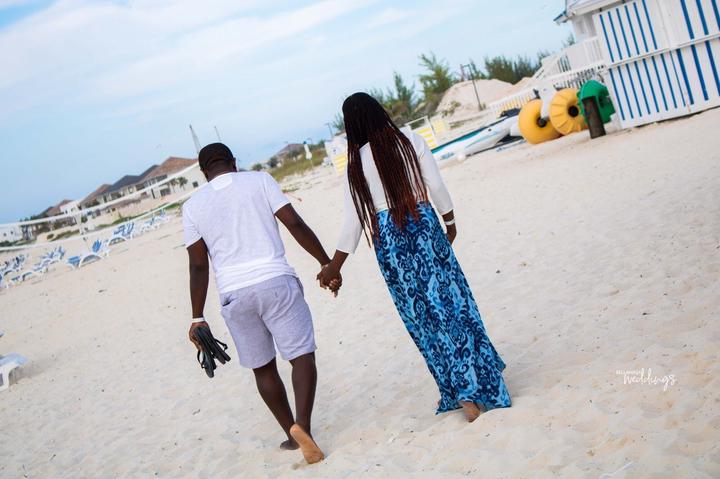 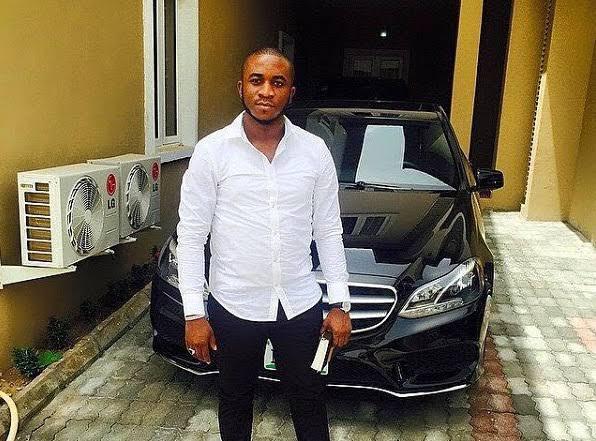 Obinwanne also went to have fun at a club and some photos of him were captured popping champagne and being soaked in the champagne at the club. 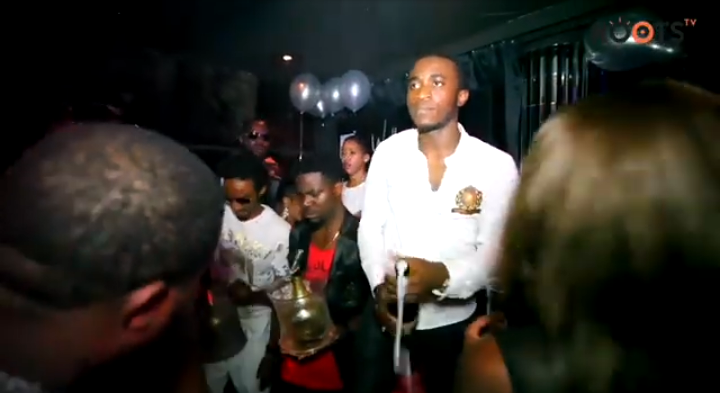 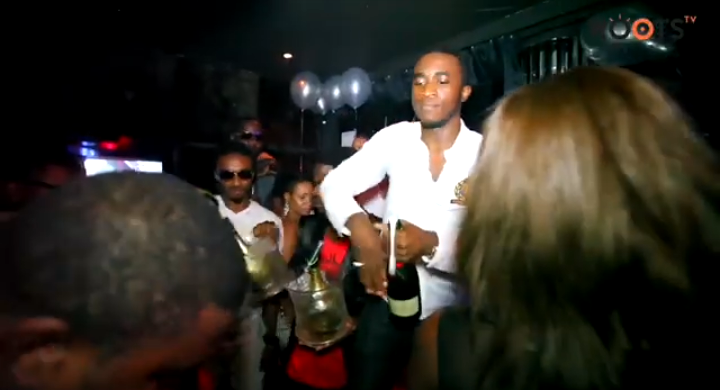 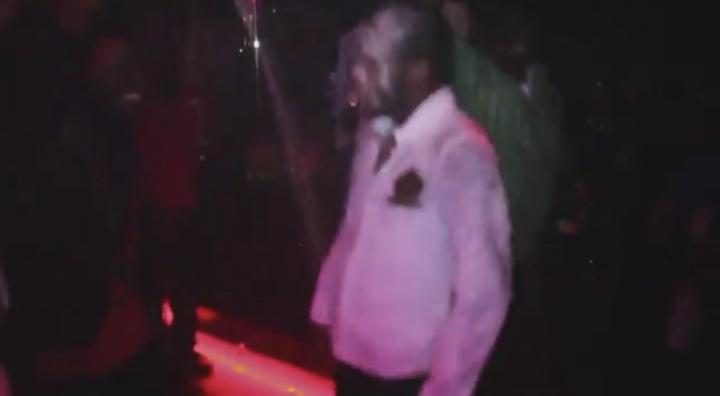 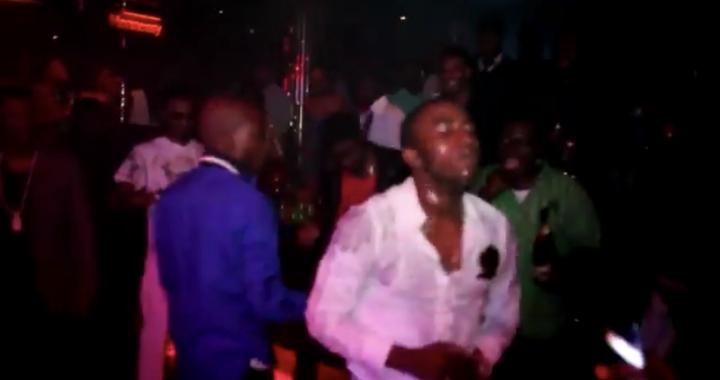 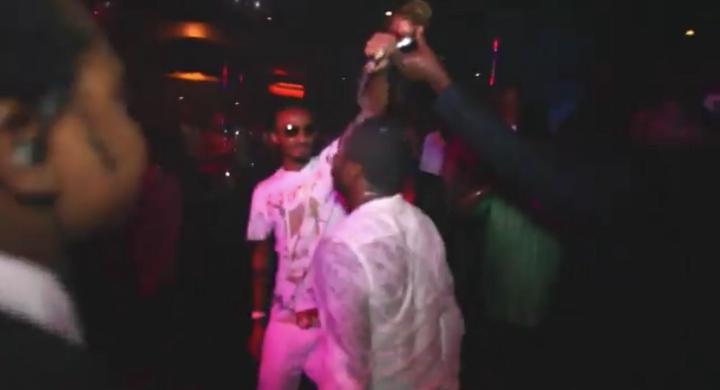 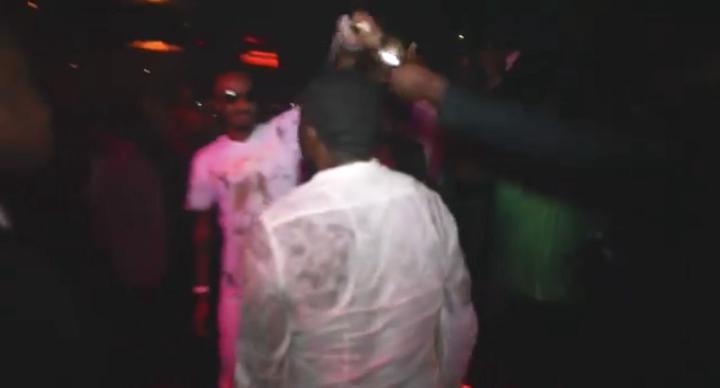 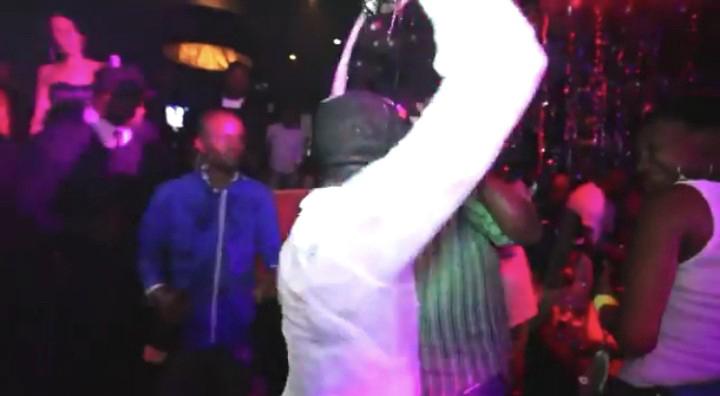 You can see that Obinwanne really lived a lavishing lifestyle before he went to serve his time in prison.

It is expedient for every reader to know that fraud isn't a good way to make money and should by all means possible try to stay away from crime because it doesn't pay. Try to make your money legitimately from good sources so that you can enjoy everything you have.