By Penwise (self meida writer) | 16 days 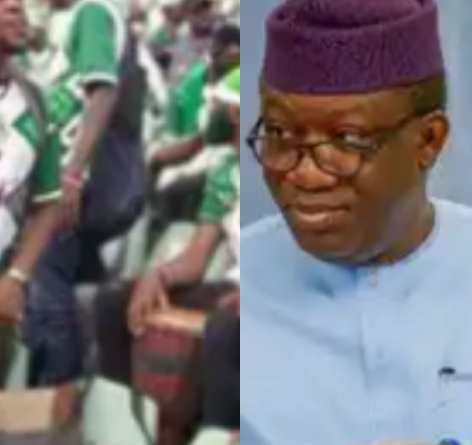 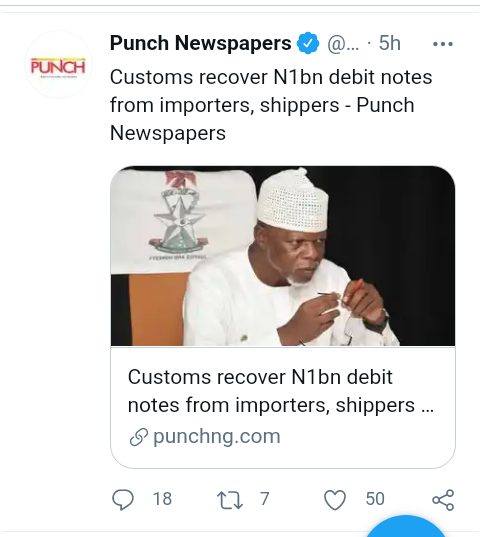 The Controller General of the Nigeria Customs Service, says it has recovered debit notes worth N1bn from importers, shippers in the last three months.

The service also said smugglers now made use of cattle, camels, vehicle fuel compartment, used tyres and booths to smuggle rice and other dangerous goods into the country. 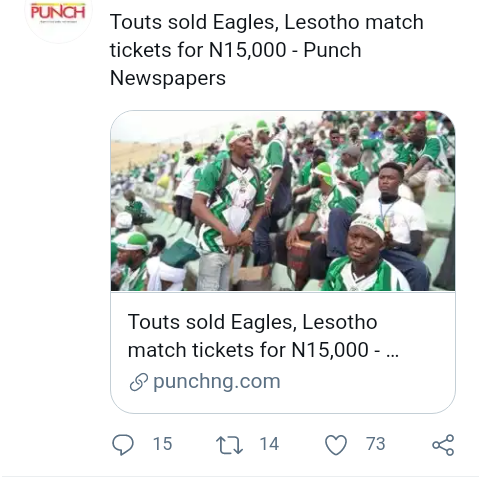 Tickets for the Nigeria versus Lesotho 2021 Africa Cup of Nations qualifier at the Teslim Balogun Stadium on Tuesday were sold for as much as N15,000 despite a directive from the Lagos State Government that tickets were free and should not be sold .

Despite the Lagos State Government directive that the ticket should be free. The government said only some selected members would be allowed. But the ticket was sold by some between 3000 - 15000

81 Ekiti Monarchs To Fayemi: We Won't Give Herdsmen Our Land For Ranching 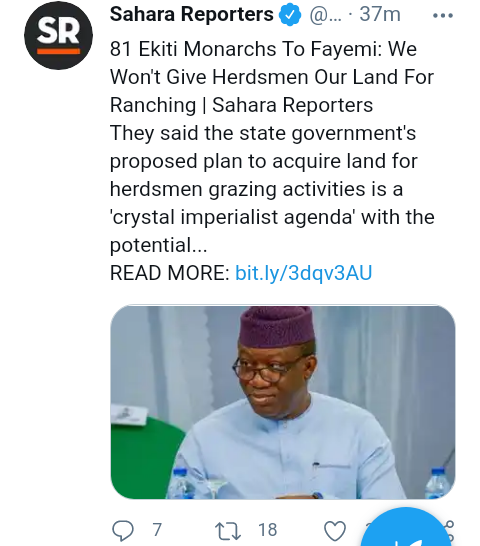 Traditional rulers in Ekiti State, under the aegis of Majority Obas of Ekiti Land (MOBEL), have opposed the establishment of ranching proposed by the Federal Government under its National Livestock Programme.

They said the state government's proposed plan to acquire land for herdsmen grazing activities is a 'crystal imperialist agenda' with the potential to cause serious security challenges for the host communities.

Therefore they strongly oppose the idea.

Man Beats Son To Death Over Alleged Theft In Kano 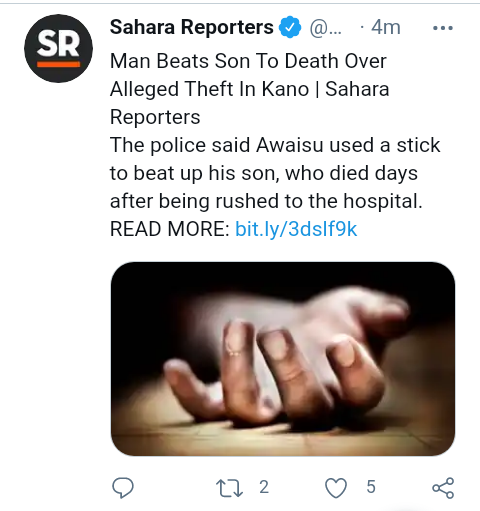 Kano State Police Command on Wednesday says it has arrested a father, one Awaisu Auwalu, 40, who beat up his 19-year-old son, Auwalu Awaisu, to death over alleged theft.

The father alleged that he beat up his son for a series of theft from his provision store, the police said Awaisu used a stick to beat up his son, who died days after being rushed to the hospital.