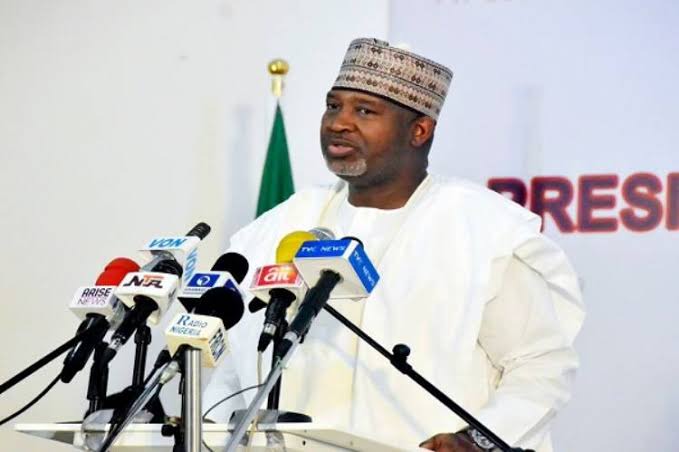 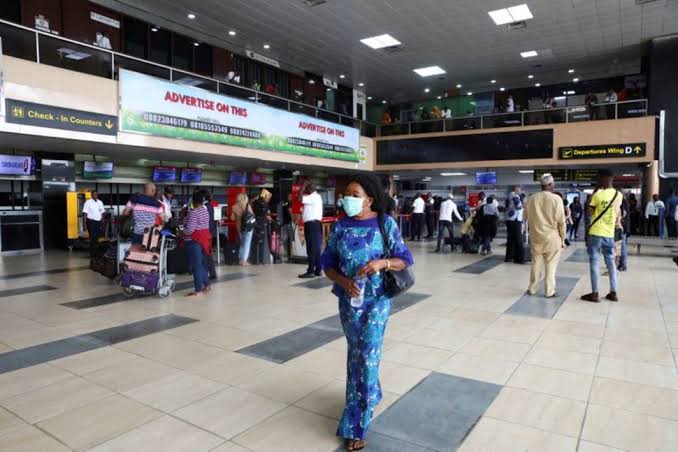 The Minister of Aviation, Hadi Sirika, yesterday said the Mallam Aminu Kano International Airport would be reopened for international flights on April 5, 2021.

He disclosed this in Abuja at the briefing of the Presidential Task Force on COVID-19.

He also said the Port Harcourt and Enugu airports would be reopened for international flights on April 15, 2021 and May 3, 2021 respectively.

“The airports were shut down, like others across the world. We closed our airports as that was where the virus came into the country.

“We reopened some after many considerations with the other stakeholders. There was not ulterior motives for not reopening of the Kano or other airports. There are processes to be followed,” Sirika said.

The Federal Government had, at the beginning of the ban on international and domestic travels, shut down airports in Nigeria to prevent importation of the virus.

The government had later reopened the Lagos and Abuja airports for international flights.

GOVERNORS will on Wednesday meet to discuss the audit report of the Nigeria National Petroleum Corporation and the issue of petrol subsidy, as well as the r oll out of the COVID-19 vaccine.

Other issues to be deliberated upon at the 28th teleconference meeting also include an update on the meeting with the Committee of Pro-Chancellors of State Universities.

This was contained in a press statement signed by the Head, Media and Public Affairs of the Nigeria Governors Forum, Abdulrazaque Bello-Barkindo, in Abuja.

It read in part, “The various issues revolving around the COVID-19 vaccines roll out will feature prominently in the 28th teleconference meeting of the Nigeria Governors’ Forum (5th in 2021) on Wednesday, March 17, 2021.

“Governor Ifeanyichukwu Okowa, who leads the governors’ committee that interfaces with the Presidential Task Force on COVID-19, will brief his colleagues on the situation with the vaccines roll out and their attendant encumbrances since the roll-out.”

Quoting an invitation issued by the Director General of the forum, Asishana Bayo Okauru, Bello-Barkindo said, “Governors of the 36 states will also be briefed by the Governor Nasir El Rufai Committee on Subsidy on PMS before any decisions on the supply and or retailing of the product is taken.

“On his part, the Chairman of the forum and Governor of Ekiti State will update his colleagues on the outcome of his meeting with the Committee of Pro-Chancellors of state universities.

“The educationists met the forum’s chairman last week and presented a number of requests which they believed would improve education at the sub-national level.” 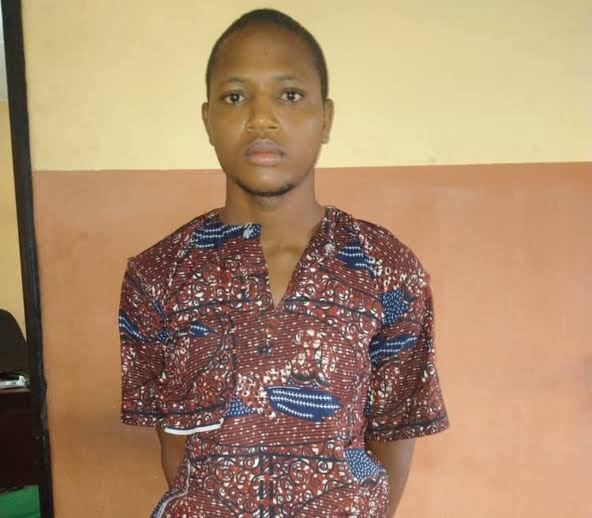 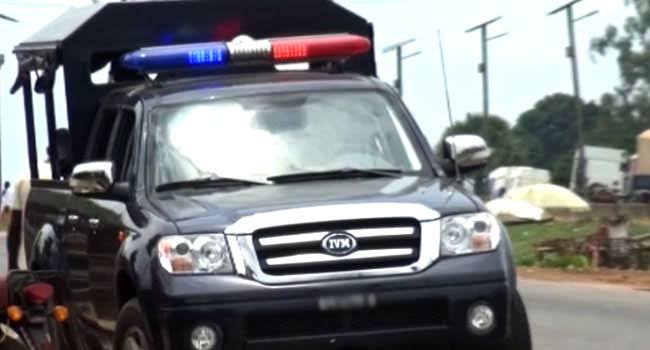 The Ogun State Police Command has arrested a notorious kidnap kingpin who escaped from Oyo State after killing someone.

In a statement issued on Monday, the Police Public Relations Officer, Abimbola Oyeyemi said that the suspect, Usman Hassan, whose accomplices had earlier been arrested in Oyo State.

He revealed that the suspect fled after kidnapping a farm owner at Solalu village and subsequently killed him after collecting ransom.

“On getting to Ogun State, he started recruiting other Fulani men to form another kidnap gang in Ogun State, he ran out of luck when detectives of Ogun State Police Command got information about his activity from those Fulanis he had tried to recruit into his kidnap gang,” he said.

To the police spokesman, the suspect was arrested at his hideout in the Imala area in Yewa North Local Government Area of Ogun State.

He added, “On interrogation, he confessed that he conspired with his biological brother one Tahiru Usman and others to kidnap their victim in Akinyele area of Ibadan and that they decided to kill the man after collecting ransom because the man can identify them.”

Meanwhile, the Commissioner of Police, Edward Ajogun, has directed that the suspect be transferred to the Anti-kidnapping Unit of the State Criminal Investigation and Intelligence Department for onward transfer to Oyo State Command where he will be prosecuted. 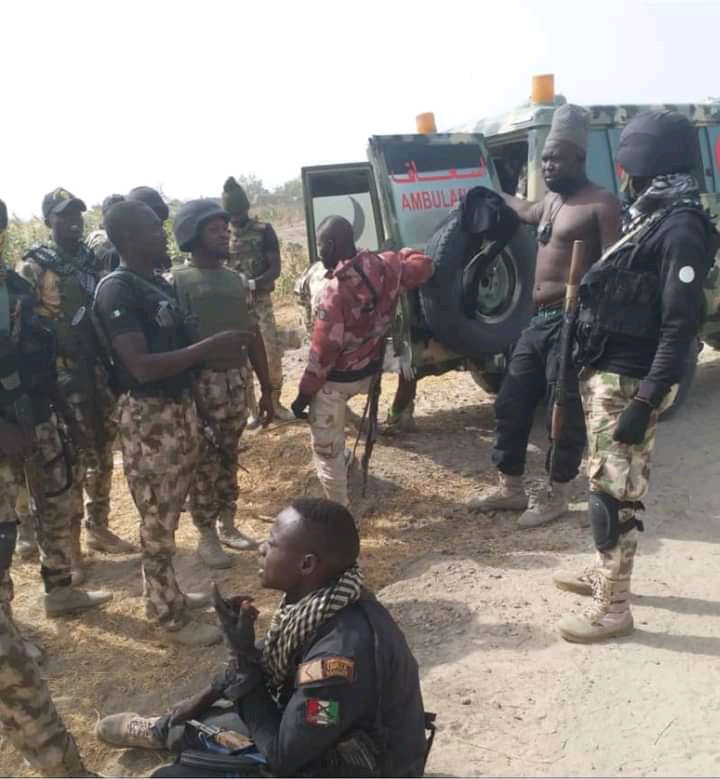 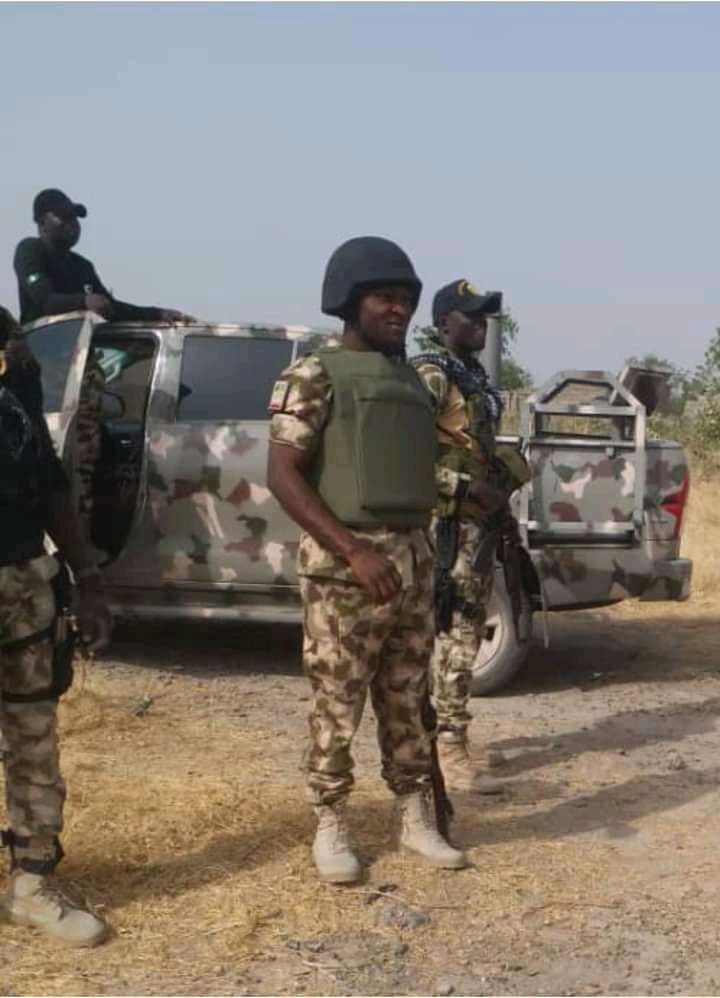 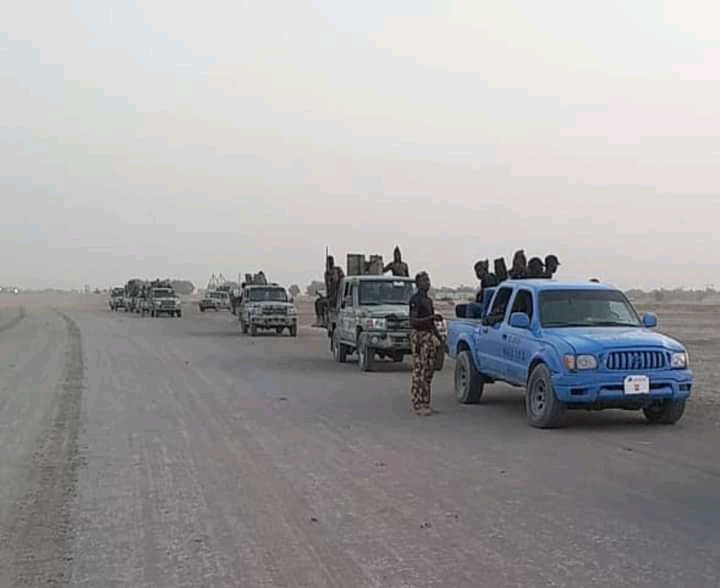 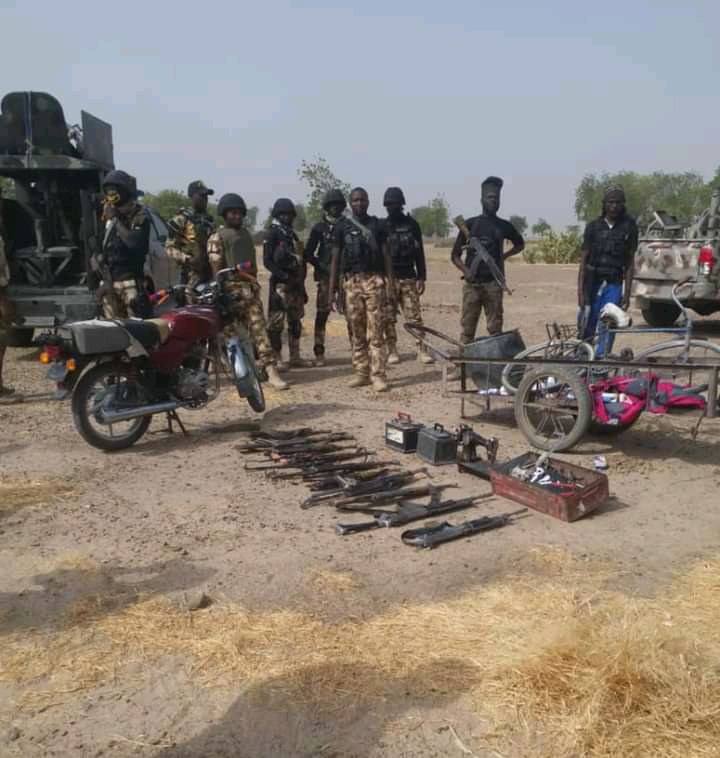 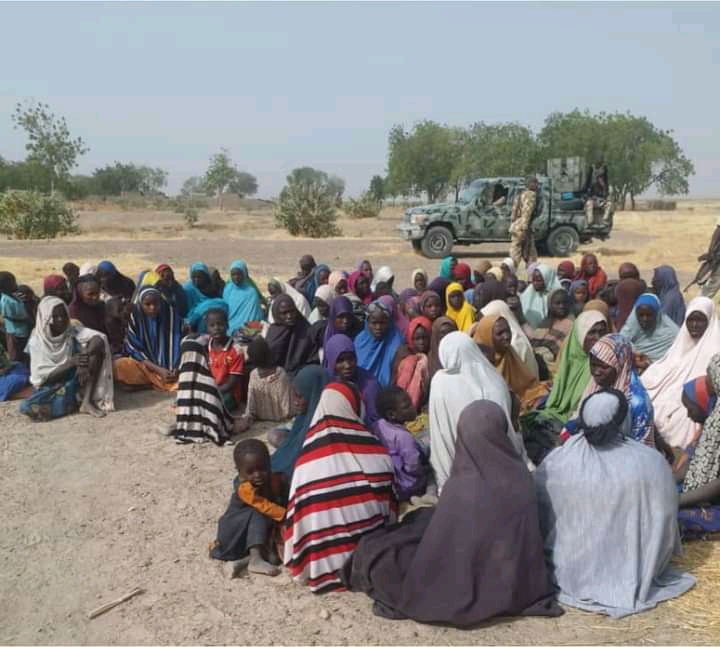 The Nigerian Army says its troops have killed 41 terrorists along Gulwa and Musuri Musuri in Gamboru Ngala local government area of Borno state.

Part of the statement read:

“At Musuri, troops encountered elements of the terrorist group and swiftly engaged them in a firefight which lasted for about 45 minutes.

“With superior firepower, troops ultimately dominated the area after neutralizing 41 of the terrorists. They also recovered sophisticated weapons and rescued 60 elderly women and children who were in the terrorists’ captivity.”

He said items recovered from the insurgents include: 12 AK47 rifles, 8 Fabric Nationale rifles, a motorcycle, 6 bicycles, mechanic toolboxes, a sewing machine, a large number of batteries used for making Improvised Explosive Devices amongst others.

Brigadier-General Yerima also reiterated the commitment of the troops in ridding the entire country of the terrorists. 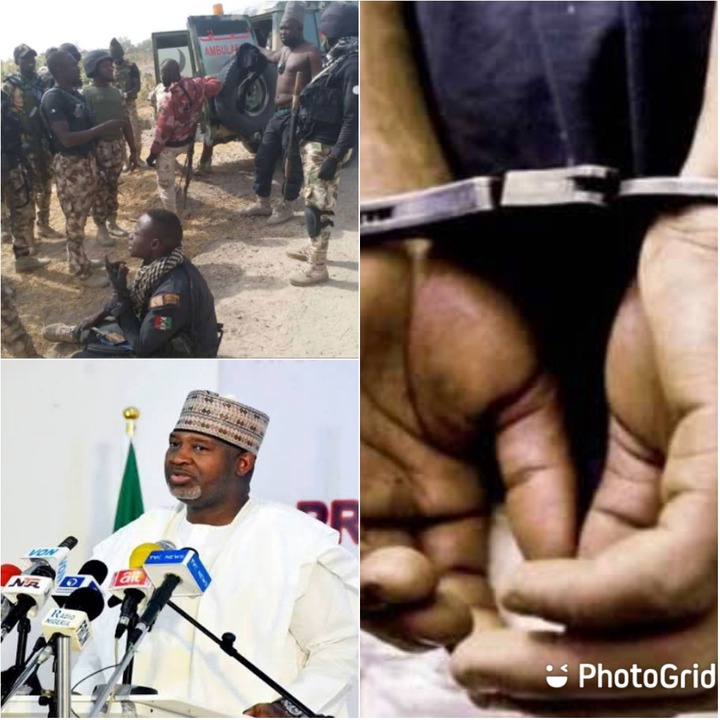 The Police Station That Was Attacked Today, See Photos Of The Damages The Assailants Made

Photos: Meet Sunday Erhabor, The Policeman Who Has Never Shot Anybody From 1992 Till Date