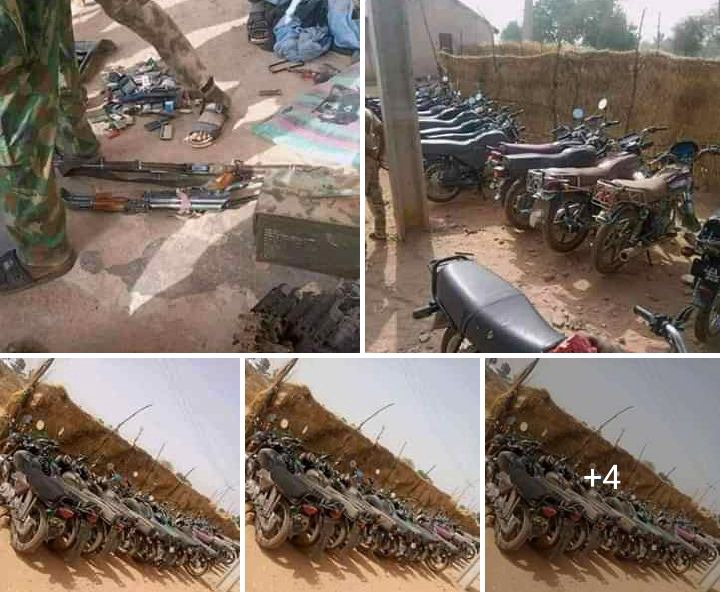 Military officers in Zamfara State have recorded a huge victory against the armed bandits that are Killing and kidnapping of people in Bukkuyum Local Government Area, Zamfar State. The victory was recorded on Tuesday, 2 March 2021, the same day that the 279 Zamfara schoolgirls were released by their kidnappers. 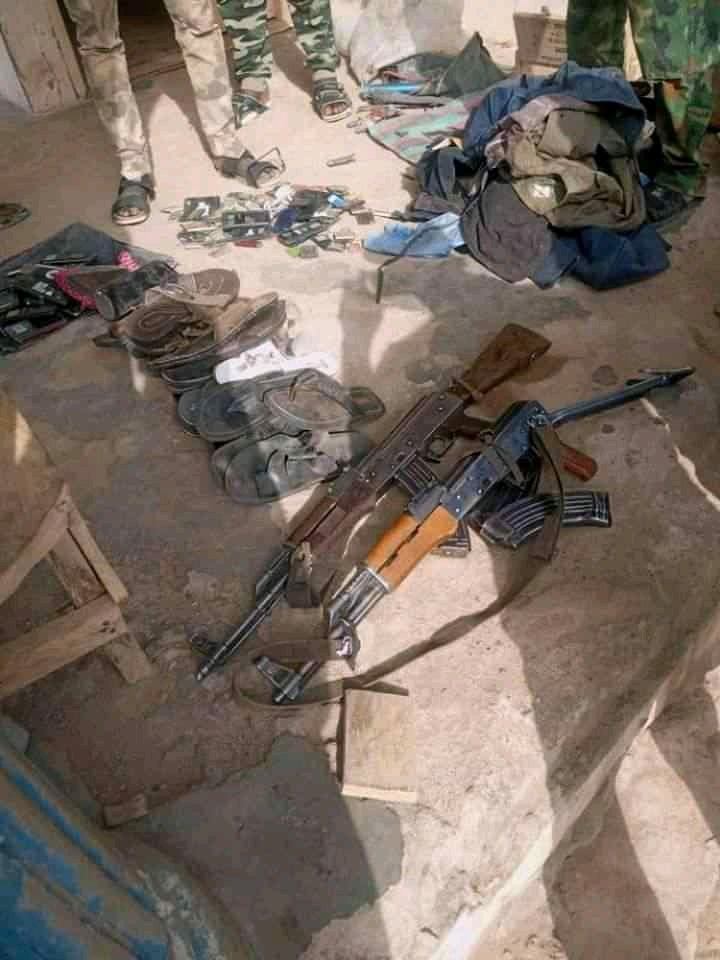 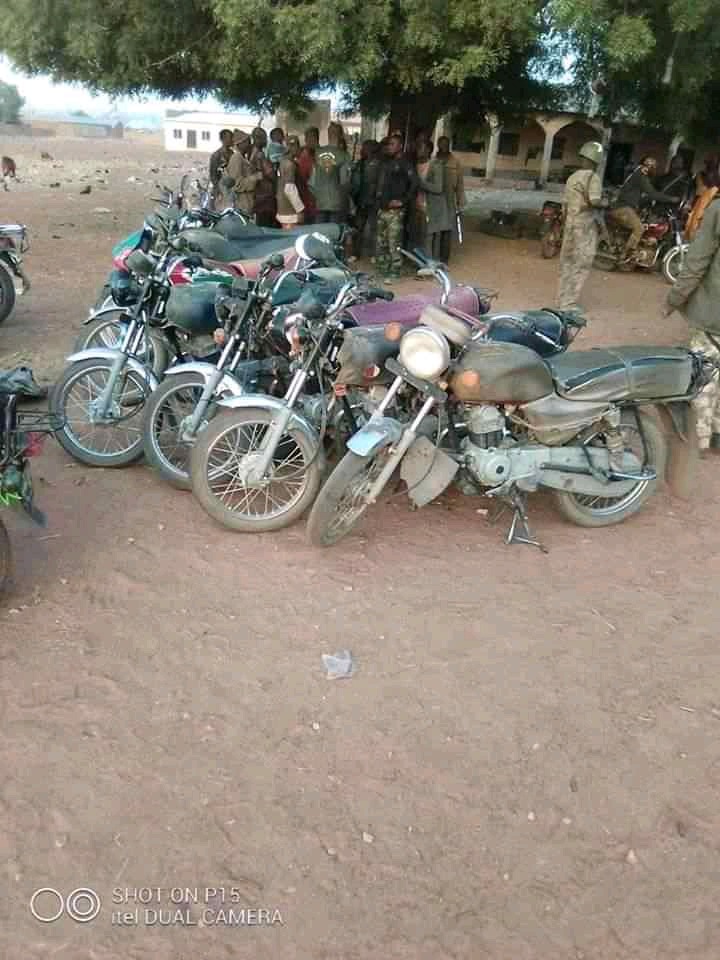 These bandits are among those bandits that did not accept the Zamfara State Government's peace deal initiative.

According to the reports gathered, this incident occurred in Gwashi village, under Bukkuyum Local Government Area. The bandits were said to be attacking many villages in the area. 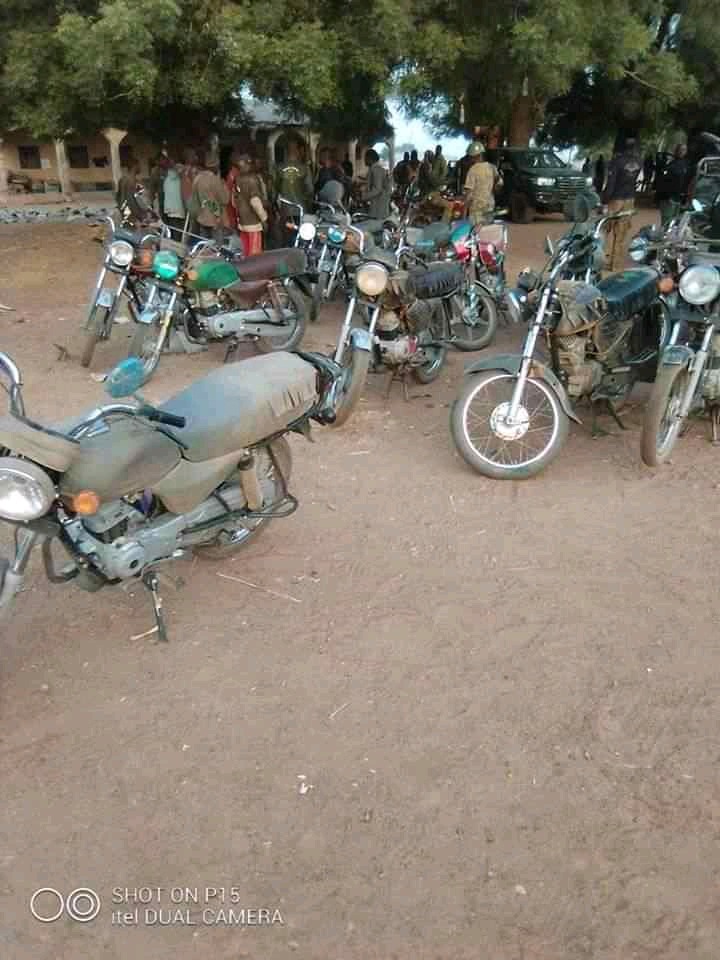 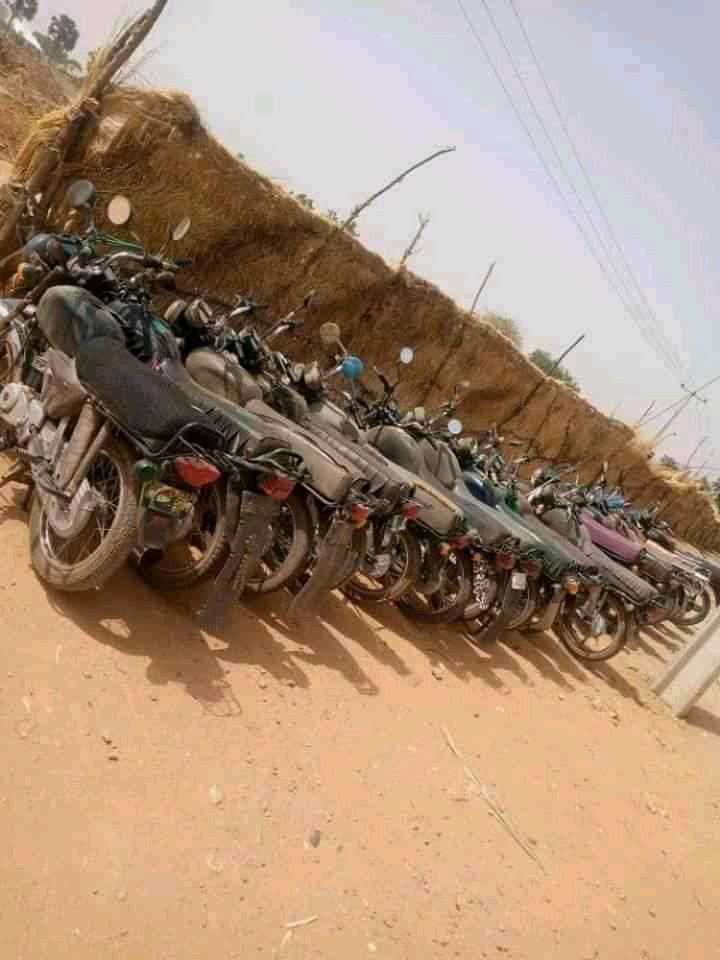 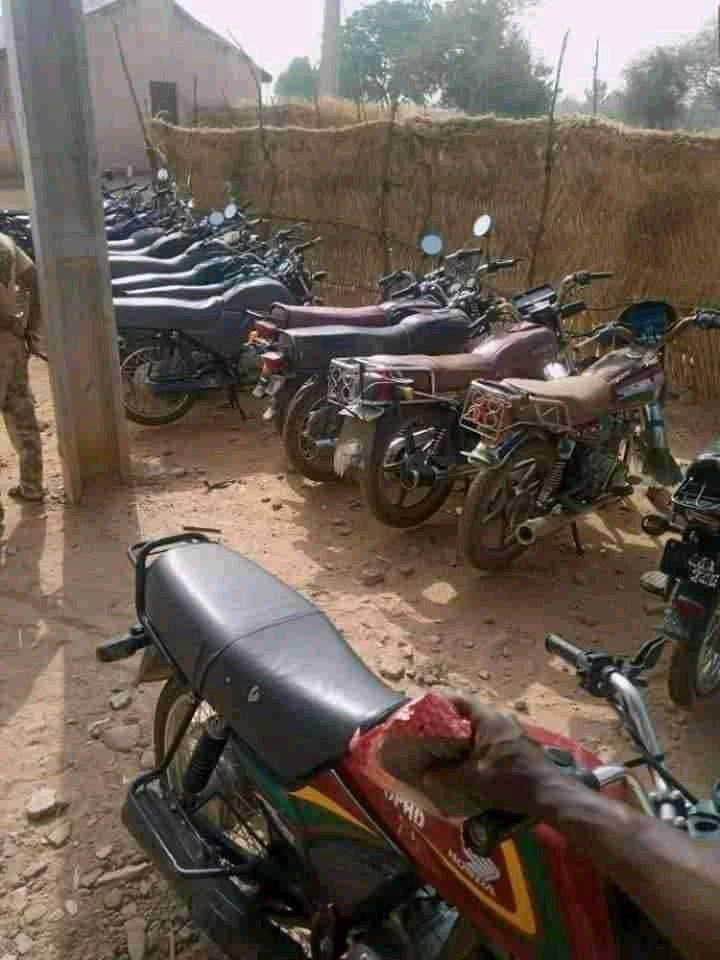 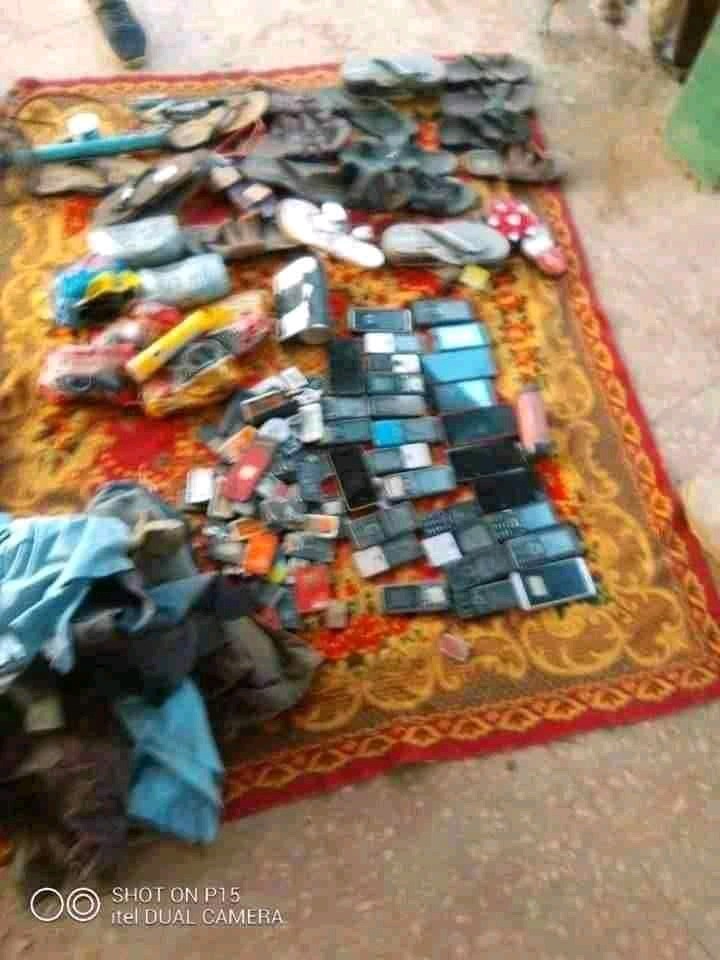 What can you say about this success?

birthday message for brother in law labaran lace gown styles 2019 punch news update university college hospital ibadan
Opera News is a free to use platform and the views and opinions expressed herein are solely those of the author and do not represent, reflect or express the views of Opera News. Any/all written content and images displayed are provided by the blogger/author, appear herein as submitted by the blogger/author and are unedited by Opera News. Opera News does not consent to nor does it condone the posting of any content that violates the rights (including the copyrights) of any third party, nor content that may malign, inter alia, any religion, ethnic group, organization, gender, company, or individual. Opera News furthermore does not condone the use of our platform for the purposes encouraging/endorsing hate speech, violation of human rights and/or utterances of a defamatory nature. If the content contained herein violates any of your rights, including those of copyright, and/or violates any the above mentioned factors, you are requested to immediately notify us using via the following email address operanews-external(at)opera.com and/or report the article using the available reporting functionality built into our Platform

Between Priscilla Ojo, Destiny Etiko And Simisola, Who Rocks Jeans And Sneakers Better? 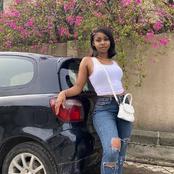 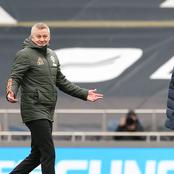 "Ramadan Kareem to all my Muslim Brothers and Sisters" - Nkechi Blessing 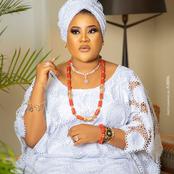 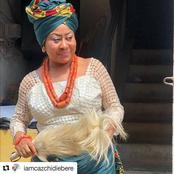 Adorable Photos Of Regina Daniels Bonding With Her Son 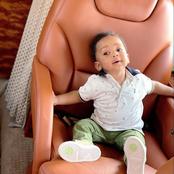 Nollywood Actor, Shows Off His Mansion, Says "Activate Your Faith Not Your Fear" 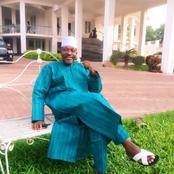 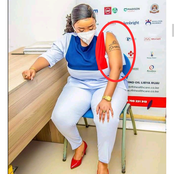 Tonto Dikeh, Gains Praises From Fans For Changing The Lives Of 10 Single Mothers And Widows (Video) 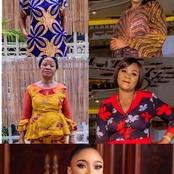 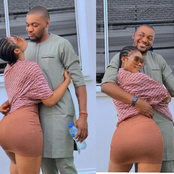 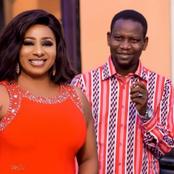