Jungle justice has added another negative dimension to our peaceful coexistence as a people living together bound with a common heritage, culture and tradition.

Jungle justice is one of the very many banes Nigeria is plagued with, despite efforts by the government, the media and other non-governmental organisations to discourage people from participating in this unjustified public execution of people, this effort only seems unproductive and not yielding any result.

Even though section 33 of the Nigerian constitution clearly provides that no citizen shall be deprived of his/her right except in a manner excused by law, sad episodes of extrajudicial killings still persist in the Nigerian society.

Different people have been killed in unjustified circumstances, while some have survived to tell their stories others have being lynched and burnt to death immediately.

This brings to bear the information and posts making the rounds on the social media on the unfortunate incident that claimed the lives of some persons including an illustrious son of Bekwarra origin in the hands of hoodlums along the Vandekyia-Gboko highway recently.

After a very objective and careful investigation, I have been reliably informed that the remote cause of the circumstances leading to the unfortunate and gruesome death of the victims; a Bekwarra son and another was a case of a mistaken identity.

Preliminary and secondary on the spot investigation has proven to the fact the Okada rider; a Tiv man in possession of some amount of money mistook them for robbers. He, the Okada man thought they ( the commercial driver and passengers) were trailing him, so raised a false alarm which led to the attack by hoodlums and miscreants. This attack was what led to the unfortunate death of our dear Bekwarra son (Commercial Driver) who was going about his lawful business to earn a living.

It is regrettable that the sad incident which took place in Benue State; around Gbem Community claimed the life of the driver who is Bekwarra origin. So the spurious allegations that four Bekwarra youth were victims of the mob action is totally false and misleading.

Even though I unavoidably absent at the time of the sad incident, relevant security agencies and apparatus, the youth council, concerned citizens etc were immediately mobilized to avert retaliation which may trigger a breakdown of law and order

It is quite unfortunate that jungle justice, which is the unlawful killing of suspects in the most brutal manner, has become so common in Nigeria.

It should be noted that those who commit this barbaric act which is spreading like wildfire are no respecter of age, sex, religion, ethnicity, geographical location, gender or societal status. Men, women and children from various backgrounds have been victims of this criminal act. Cases of jungle justice have resulted in the death of many individuals; some properly documented and others not.

Victims of these barbaric acts are believed to have committed crimes that are as silly as mere suspicion, stealing pepper or salt from a roadside shop or at a supermarket before then being killed.

May I use this medium to appeal for calm and orderliness on the part of the Bekwarra Youth as the government, security agencies and other relevant authorities are on top of the situation. We shall leave no stone unturned to get to the root of the matter and perpetrators brought to book ensure justice prevails.

I therefore express my deepest condolences to the family, loved ones and relatives of this illustrious son of Bekwarra whose life has been caught short. I urge them to bear the unfortunate incident and irreplaceable loss. 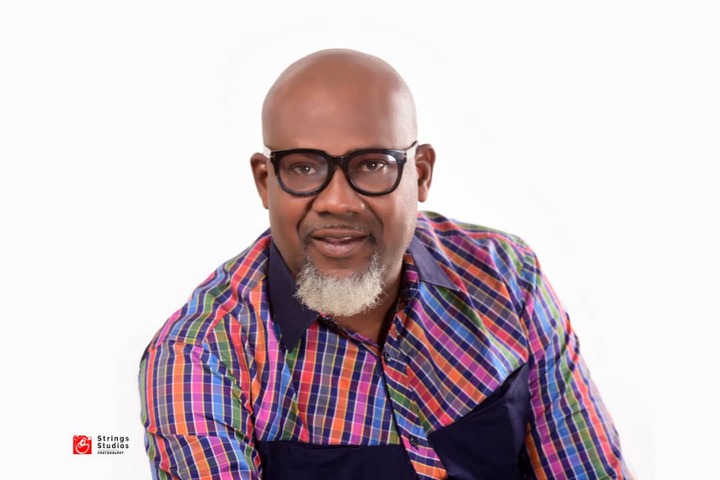