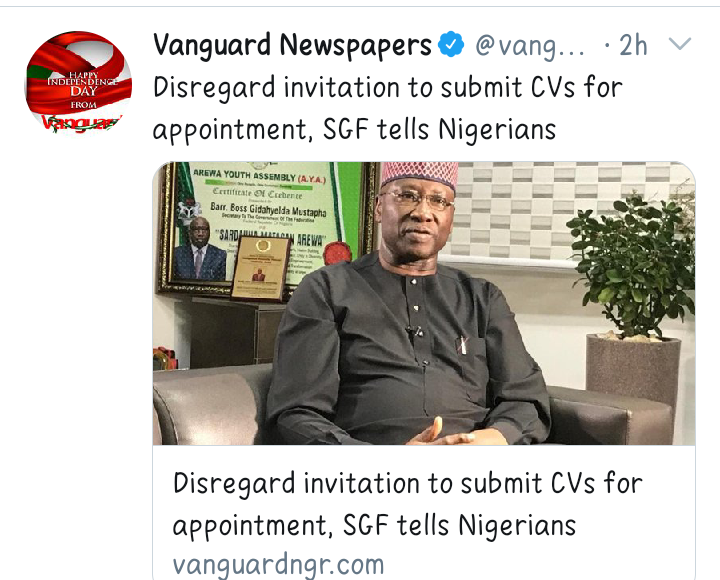 Boss Mustapha, the Nigerian Secretary to the Government of the Federation (SGF) has now issued a note of warning to Nigerians on the trending issue of online invitation for unknown jobs after a young girl was allegedly murdered by people who had invited her for an interview.

The SGF warned Nigerians, especially the youths to refrain from honoring any call asking that they submit their Curriculum Vitae (CV) for inspection and possible placement into the different government agencies and departments, as these individuals may be scammers seeking for their next victim.

Boss Mustapha also warned that the recent information currently being circulated across different social media platforms about the existence of a possible job placement at the office of the Secretary to the Government of the Federation is fraudulent and members of the public should avoid falling for the scammers by paying a fee to them.

Northern Elders React To Coup Allegations From The Presidency 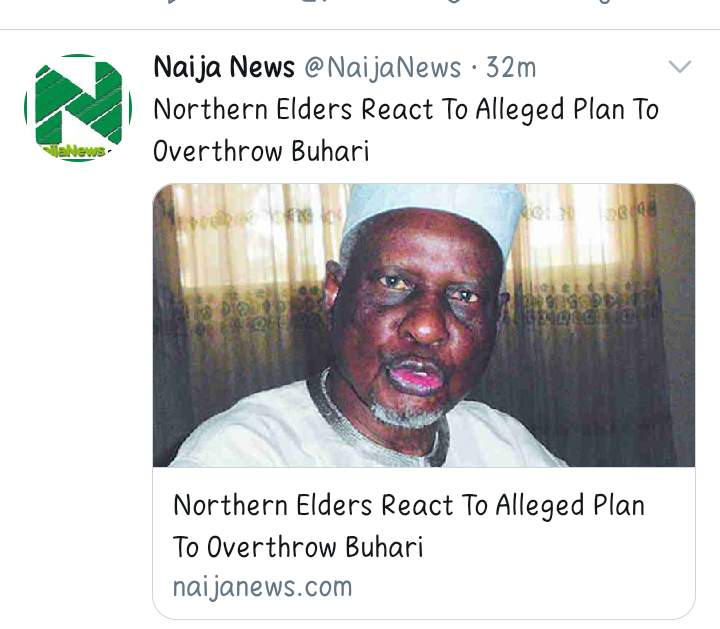 The Nigerian Northern Elders Forum has now shared its views on the recent statement from the Presidency, in which the latter had alleged that there is a plot from some political and religious elements in the country to destabilise the administration of President Muhammadu Buhari.

The Presidency had also stated that these elements sponsored by foreign forces were seeking to overthrow the government through undemocratic methods. It ended by reiterating that the government would deal with these attempts which it considered treasonable.

In its reaction, the NEF led by Alhaji Tanko Yakassai stated that it is not in support of any undemocratic method of removing a sitting president other than through the use of the ballot box in elections. 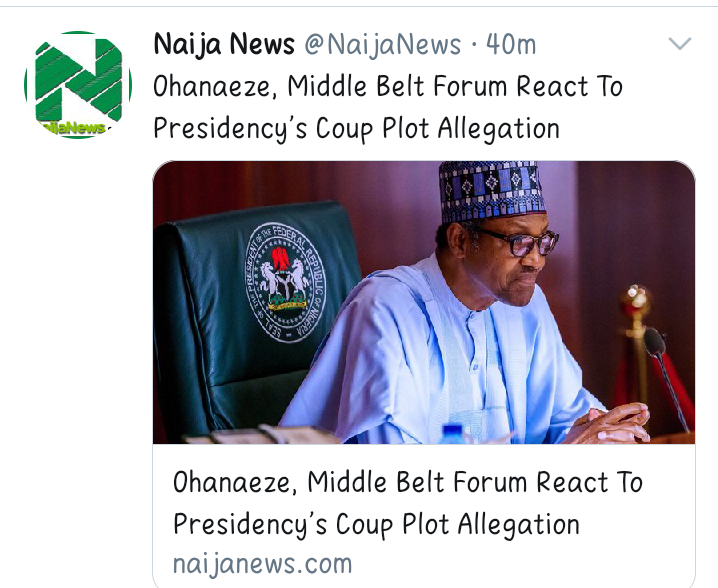 Following the reaction of the Northern Elders to news about a possible plot to destabilise President Muhammadu Buhari's Government, the Ohaneze Ndigbo, a socio-cultural organization consisting of elders in the Southeast has now shared its reaction to the news

One of its spokesperson, Chief Alex Ogbonnia stated that the Igbo Elders were certainly not a part of those plotting to overthrow the administration of the President, just as it revealed that the Igbo people are peace-loving and have no business with anything related to Coups.

It ended by urging the President to proffer solutions to the problems of insecurity, poor economy and other issues battling Nigeria. It also urged the government to address the issue of injustice to the Igbo in terms of Governance. 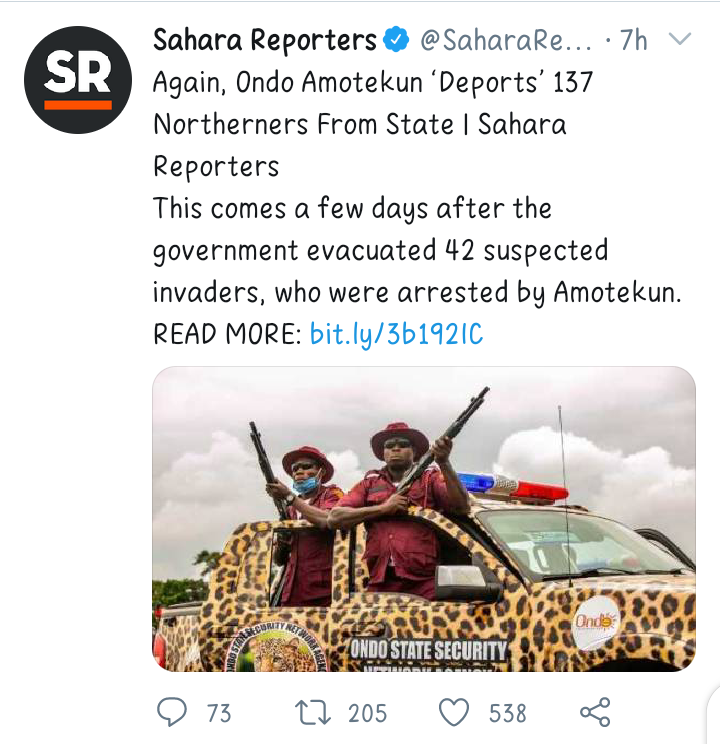 The Amotekun Security Corps Ondo State branch has for the second time, "deported" another set of Fulani Herdsmen that were said to have been dwelling in the Elegbeka forest reserve of the state.

The 137 Northerners caught in the forest reserve were deported from the state following an earlier order by Governor Rotimi Akeredolu in February, in which the state governor had asked Northern Herdsmen to relocate from all the forest reserves in Ondo state within a period of 7 days. Gov. Akeredolu had also prohibited the underage grazing of animals, general grazing cattle at night, and nomadic movement of herdsmen and their cattle along the roads and cities in Ondo State. 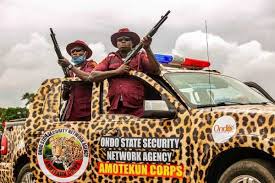 The state commander of Amotekun, Mr Adetunji Adeleye while speaking to newsmen, reiterated that the refusal of Fulani Herdsmen to leave the forest reserves in the state after the Governor's order was deemed a security threat, hence their eviction from Ondo state by Amotekun.