Today's Headlines: Polygamy, One Of My Greatest Errors In Life-Dokpesi, Igboho Clocks 49 In Prison

Raymond Dokpesi: Polygamy, one of my greatest errors in life 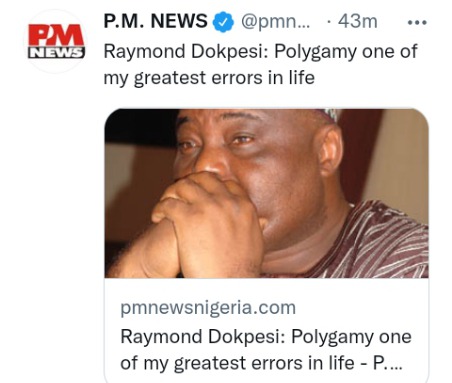 Raymond Dokpesi, The Chairman Emeritus of DAAR Communications Plc, has said going into polygamy was one of the greatest errors of his life.

Dokpesi stated this on Saturday in an interview with journalists in Abuja Saturday.

The interview was part of the activities to mark his 70th birthday scheduled for October 25.

However, the media mogul said he never entered into polygamy because of his wealth. He said it was due to internal family challenges. 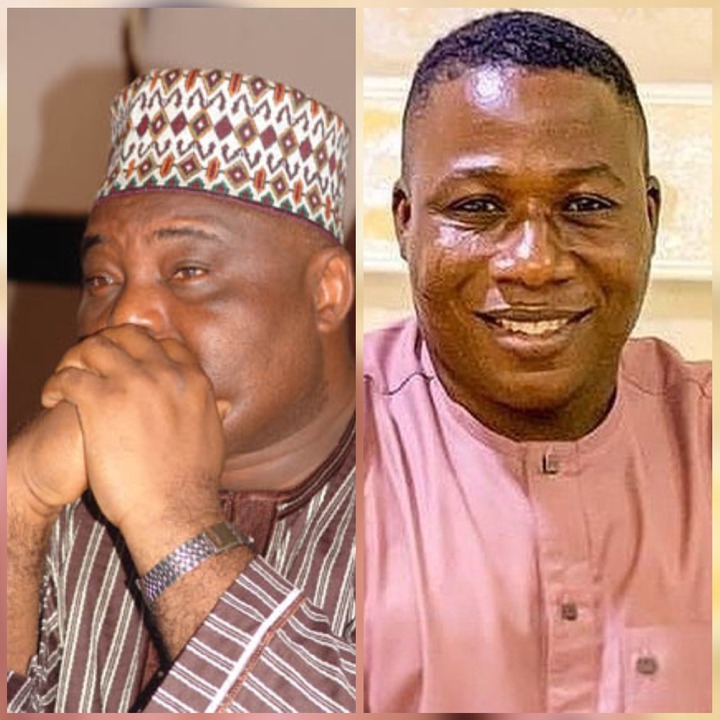 'You're not forgotten', Akintoye tells If Igboho as Yoruba Agitator clocks 49 in Cotonou Prison 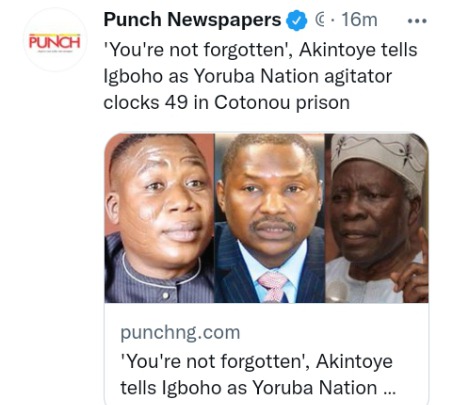 This is as the leader of the umbrella body of the Yoruba self-determination group known as Ilana Omo Oodua, Prof Banji Akintoye, assured Igboho that he has not been forgotten and would soon be released to celebrate his next birthday as a free man.

Akintoye’s spokesman, Maxwell Adeleye, made this known in an exclusive chat with The PUNCH on Sunday. 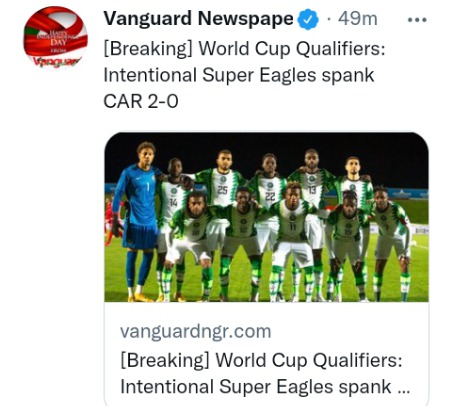 The Super Eagles of Nigeria made good their promise to bounce back from a shocking 1-0 loss to the Central African Republic, CAR by beating the Wild Beasts 2-0 on Sunday in Douala, Cameroon in a 2022 FIFA World Cup qualifying match.

Goals from Leon Balogun and Victor Osimhen ensured that they remained in pole position to win the group and qualify for the second round with only two games remaining.

Nigeria started the game with intent and before long had the opponent pinned to their own half of the pitch, a clear statement of seeking revenge over the reverse fixture last Thursday. 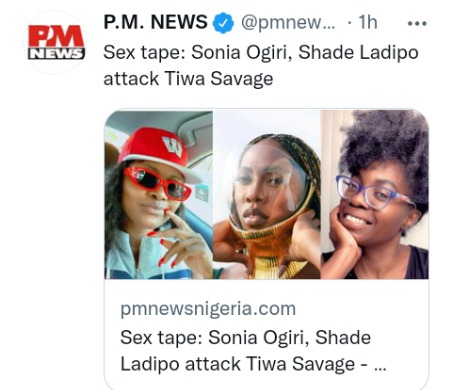 Nollywood actress, Sonia Ogiri and media personality, Shade Ladipo have criticized Pop singer, Tiwa Savage for recording a sex tape with her lover, which has now led to its leakage and threats of blackmail.

The single mother-of-one had cried out about being blackmailed by an unknown individual, who threatened to put up a s*x tape of herself and her lover if she doesn’t comply with the demands.

Reacting to this, Sonia Ogiri lampooned Tiwa for recording an intimate moment with her lover while stating that there is every tendency for this to be a tool for blackmail in the future. Police spokesman in Lagos State, CSP Adekunle Ajisebutu, said in a statement issued on Sunday that detectives arrested the suspect after allegedly committing the offence at IdasoTown in Ibeju Lekki area on Sept. 20.

Ajisebutu added that the incident occurred after the suspect’s wife left for vigil at one of the churches in the neighbourhood.

“The victim’s mother had kept her in the custody of the suspect’s wife when she travelled out of town for three weeks.