The UFEA Nations league continues as Italy hosted Belgium at the Allianz Stadium today. Italy cruised to a 2:1 win over Belgium to secure the third position after the loss to Spain with a 2:1 scoreline. Italy's Nicolo Barella opened the scoring in the second half of the match after the game ended in a deadlock in the first 45th minutes of the match. Another goal from the penalty spot secured the victory for Roberto Mancini's Italy. 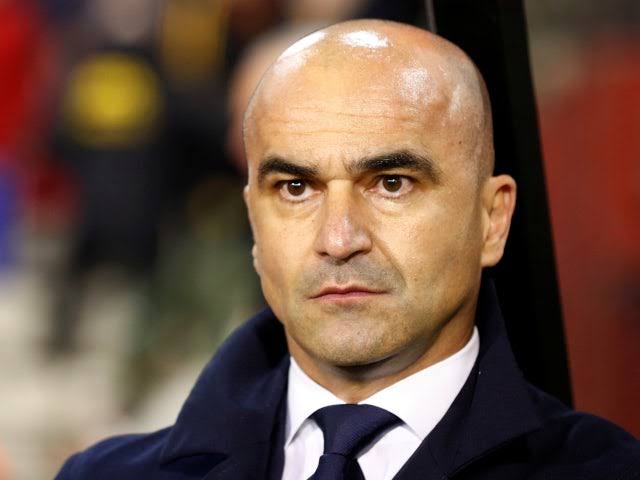 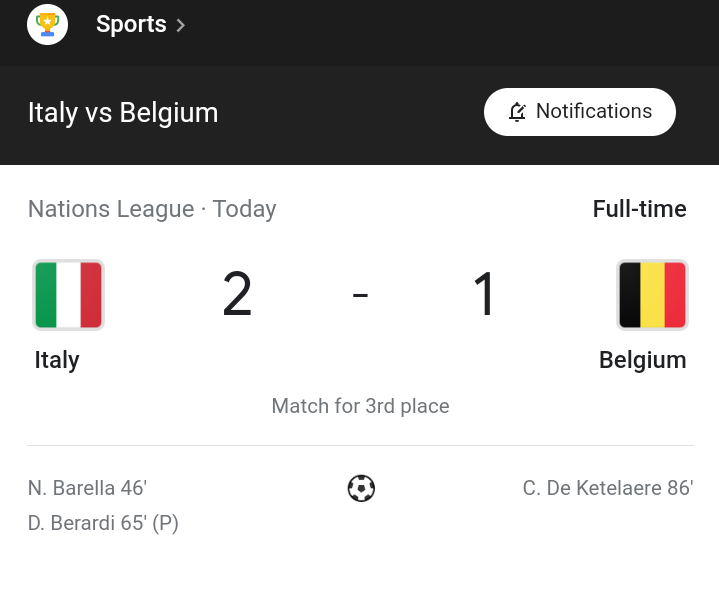 Belgium's manager, Roberto Martínez made another wrong decision that contributed to his defeat in today's match as he has suffered two consecutive defeats against France and Italy. Below is the wrong decision.

1. Benching Kelvin Debrunye in the first half:

Roberto Martinez made a very wrong decision benching Manchester City's superstar in the first half of the match. Kelvin Debrunye is a talented footballer who controls the midfield of his team. His absence in the first 45th minute of the match cost the Belgian team. 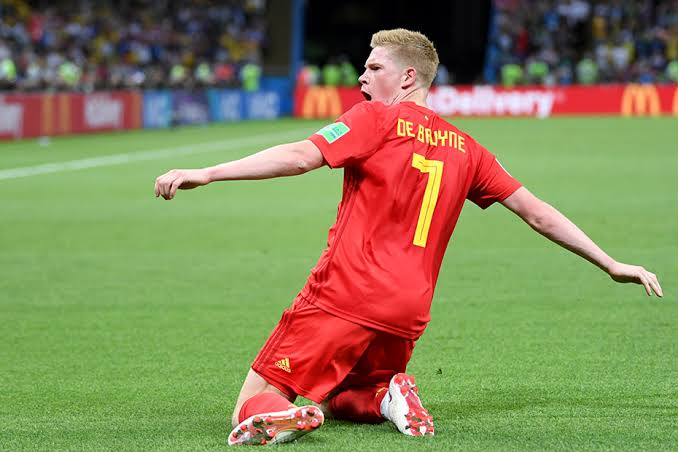 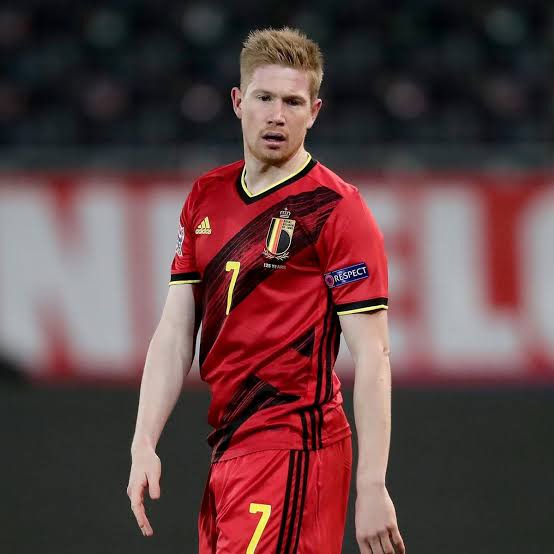 One could understand that his introduction in the second half changed Belgium's play pattern as he assisted in their consolation goal in the last minutes of the match. This poor decision affected and contributed to Belgium's defeat at the Juventus stadium.

What are your thoughts on this analysis, use the comment section to share your opinions on this article.