Both teams will be looking to book a final berth where they'll face a rejuvenated Arsenal team that defied all the odds to reach the Final at the expense of Manchester City. 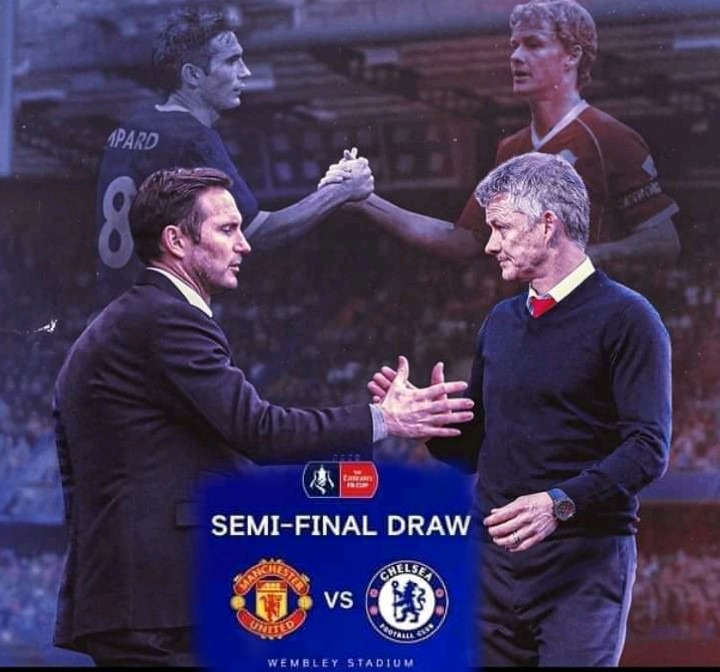 Manchester united head into the match as clear favorites, having defeated their London opponent three times this season already. The red devils won both fixtures in the premier league, either side of a Carbao cup quarter final victory against Chelsea.

The two teams are also locked in a top four battle, with Chelsea who sit in third place a point above the North-West club who occupy fifth position. 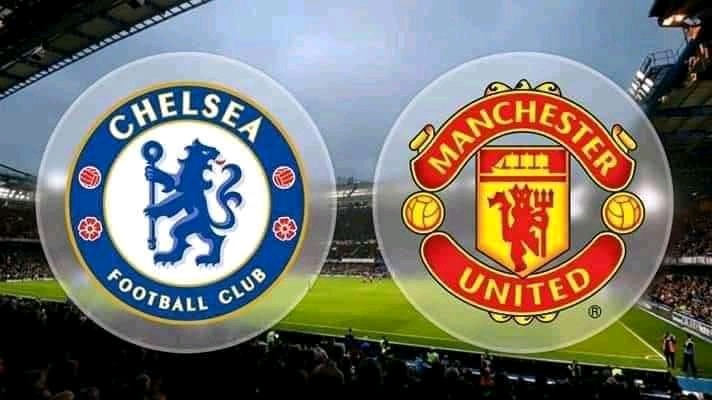 Well, as a neutral fan... I'll be giving out my three reasons why i think Chelsea will defeat Manchester united.

Manchester united have defeated Chelsea in all their clashes this season and will be heading into this match full of confidence.

But, from observations, it seems that those at Old trafford are probably too confident of beating Chelsea. 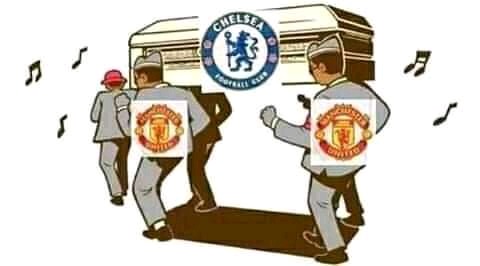 In all honesty, fixtures like this cannot be predicted.. Take for example; the clash between Arsenal and Manchester City yesterday, where last season's premier league champions were comprehensively defeated.

A part of that defeat spans from over-confidence on Pep Guardiola's side. That same over-confident attitude might just work against Manchester united today. 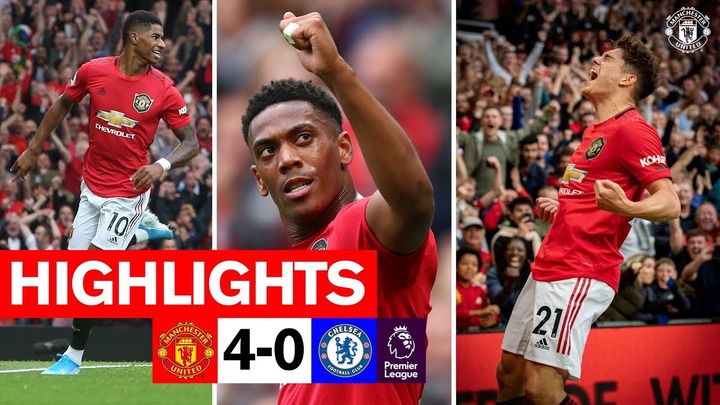 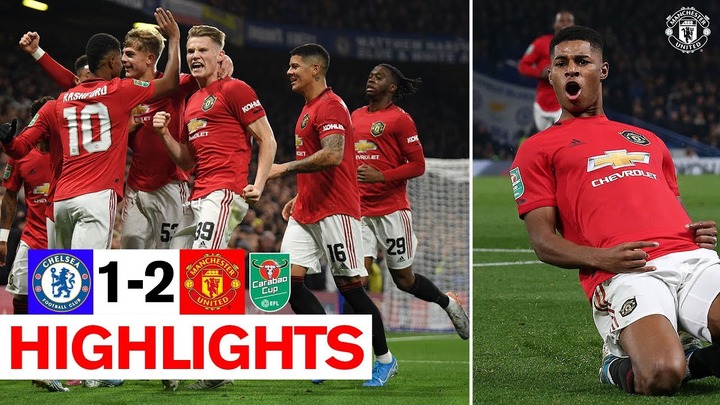 As much as Manchester united fans would criticize Harry Maguire performances this season, they cannot deny the fact that Maguire has been one of the reasons why they still in the race for a champions league spot. The united captain has brought in much stability to the united backline this season, and has more than often been the leader in this Manchester united side.

The 80 million summer signing from Leicester city will be sorely missed in the defensive line, With likely replacement "Eric bailly" a more vulnerable option. Chelsea will likely expliot the rash nature of the Ivory coast centreback lunging into untimely challenges. 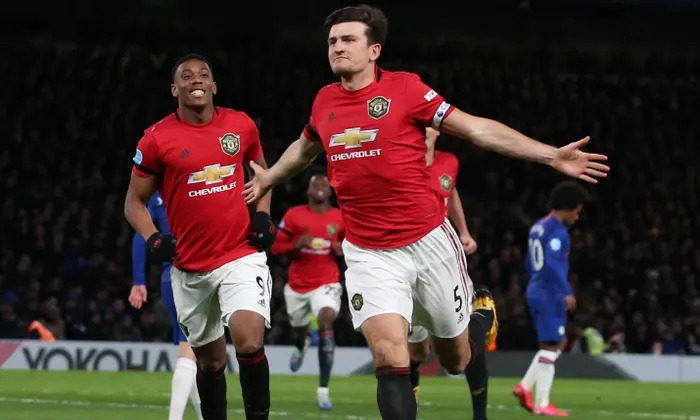 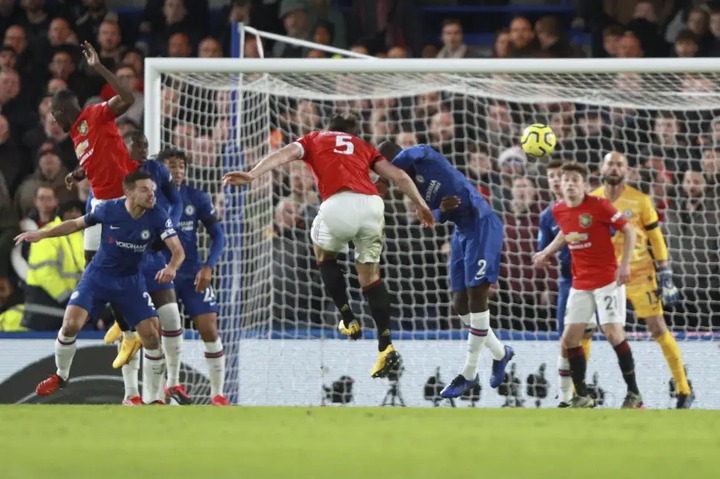 3) Giroud and pulisic on fire

Oliver Giroud has arguably been Chelsea's best attacker this season, the world cup winning striker has been a handful for opposition lately and only need a few chances to put the ball at the back of the net. The ex-Arsenal striker also poses a real threat from set pieces, and with Harry Maguire suspended.. Manchester united might struggle to contain Giroud. 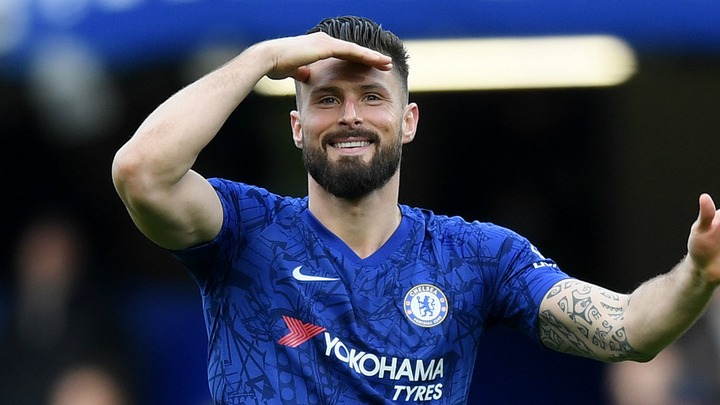 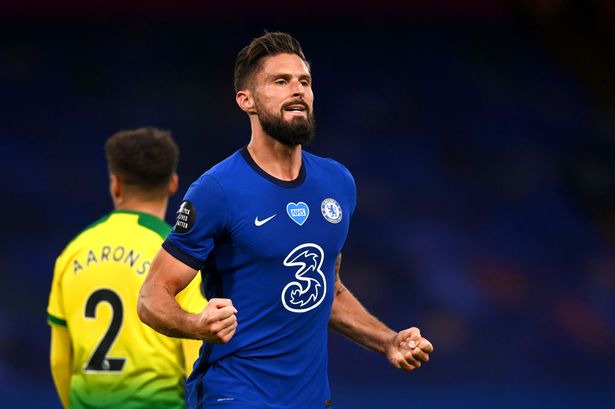 Pulisic in recent weeks have been the most consistent performer of Frank lampard's side. The American who initially struggled to get game time earlier this season has hit top form since the return of football from the coronavirus break.

The 21year old recent performances would have given Ole Gunner Solskjaer sleepless nights and would arguably Chelsea's biggest threat to this Manchester united side. Do you think that Chelsea who go into this match as under-dogs will defeat Manchester united? Drop your comments below.