By Harfoofficial (self meida writer) | 10 days 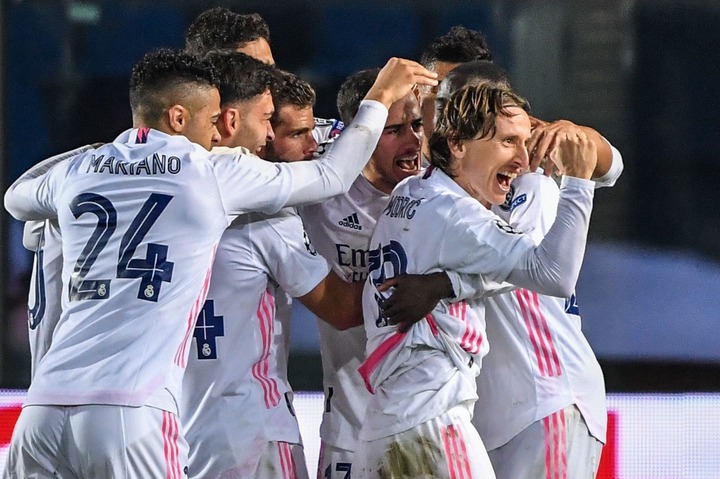 Brazilian youngster and fast rising talent, Vinicius Jr. was among the squad fielded by Coach Zinedine Zidane in the four goals thriller, and he was able to impress as he netted a brace to sealed the deserved victory for the Los Blancos to have a huge advantage over the Reds, going into the second leg of the ties to be played next week Wednesday at the Anfield Stadium. In the first half of the game, Vinicius Jr. and Marco Asensio put the host ahead, as they both scored in the 27th and 36th minutes respectively to make it two nil into the half time break.

In the second half of the game, Egyptian maestro Mohammed Salah put one back for the visitor in the 51st minutes to boost the hope of the premier league champion with a crucial away goal, before Vinicius Jr. stepped up again to net his brace of the night and sealed the victory for the Whites by making the final score line three goals to one at full time. After Vinicius netted the brilliant brace, European football governing body known as UEFA has now reacted to the top notch delivery of the Brazilian youngster with a record-breaking debut.

UEFA via their verified twitter handle revealed the record broken by the young talented player with the post on their handle.

Real Madrid with the win now have the potential of cruising through to the semifinals of the competition, as they await to finish the job comes next Wednesday in England at the Anfield Stadium. 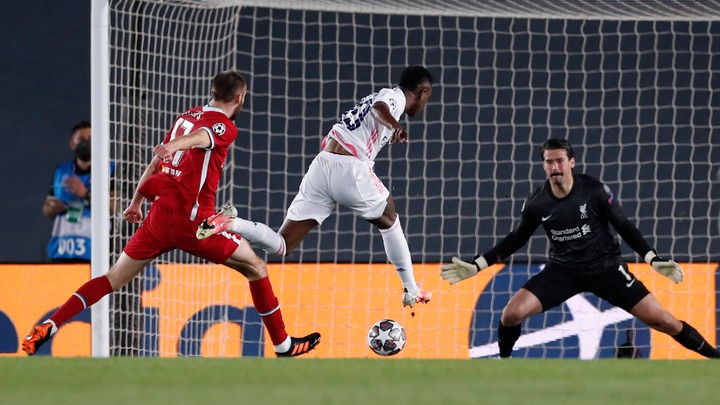 Vinicius Jr. on another hand will be hoping to keep his run of form going and be looking forward to add more to his tally, looking ahead to their next league game against perennial rival, FC Barcelona in the most anticipated El-Classico in the weekend.