EPL: Match Predictions And Previews For Gameweek 2, Including Arsenal vs Chelsea 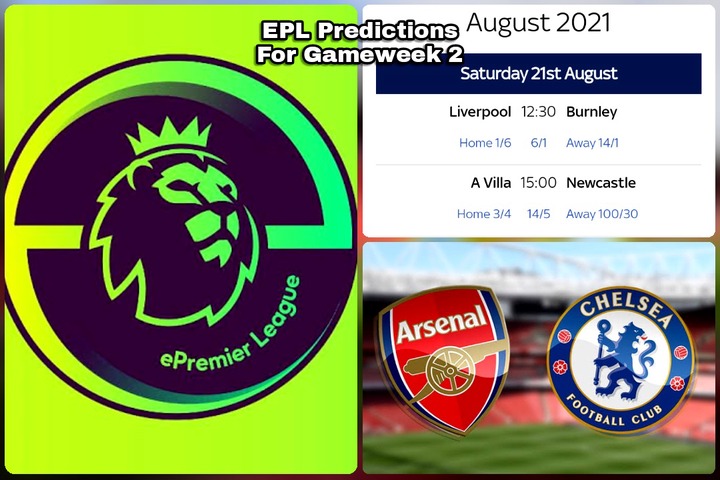 It will be an exciting weekend once more, as thousands of supporters will be looking forward to what their various teams will offer this weekend. The biggest game of them all is the match between Arsenal and Chelsea, a London derby. Both teams will be going for the win in this game and all eyes will be fixed on Lukaku, the new Chelsea striker.

Below are my predictions for the games that will be played in the Premier League this weekend.

Liverpool vs Burnley (12:30PM): Liverpool started the season well, and they don't seem to be suffering from the injury problems that plagued them last year. They will face a Burnley team that has struggled in recent league games. The home team is expected to win comfortably, so back Liverpool to win both halves. 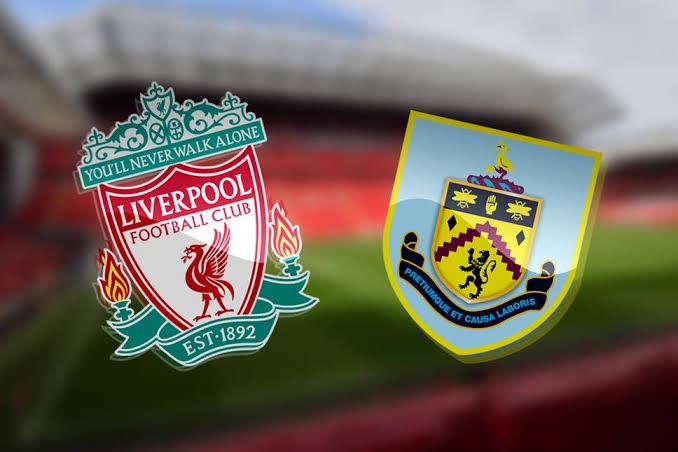 Manchester City vs Norwich (3PM): Manchester City are anticipated to dominate possession, limiting Norwich to their best defensive play. They may be able to hold out for the first half, but City are expected to push for more chances in the second half as the visitors begin to tire.

Crystal Palace vs Brentford (3PM): Despite having players with Premier League experience, Crystal Palace lacked the cutting edge against Chelsea. Chelsea is a good club, and the size of their loss is not surprising, but they could play better here, particularly in attack. They have the ability to do better here, but given Brentford's excitement following their opening win, as well as their defensive solidity and attacking quality, I expect the away side to win.

Aston Villa vs Newcastle (3PM): The high-scoring character of these clubs' recent matches is one notable statistic. Although their recent matches have been low-scoring, their recent games have both generated three or more goals. Both teams will be looking for three points after their first losses, so I expect goals. Over 2.5 goals is a good target to aim towards.

Leeds vs Everton (3PM): Leeds United have paid a price for their reliance on attacking football, which has at times cost them their defence. They'll come here looking to avenge their 5-1 setback to United. Their games, like Everton's, have been high-scoring affairs, and I expect goals here as well. Over 2.5 goals is a good target to aim for.

Brighton vs Watford (5:30PM): Neither side had been on a particularly good run going into this game. They both came out of Match Day 1 with victories, but not convincing ones. They drew in their most recent meeting, one of three draws in six matches. With little to separate them coming into this game, a draw appears to be a foregone conclusion, so back them to split the spoils.

Southampton vs Manchester United (2PM): Manchester United are the clear favourites, but their defence will be a major problem. Southampton haven't played well in most of their games, but they have a good scoring record. They can exploit United's defence, so I'm going with a United victory, with both teams scoring a possibility.

Tottenham have only scored one goal in each of their last three games, and this could be another low-scoring affair, so go for under 2.5 goals.

Arsenal vs Chelsea (4:30 PM): Arsenal have had a bad run of form and are almost certain to lose this match. They will be up against a confident Chelsea squad that has won two titles in the last two months.

Arsenal's defence has been shaky, and they appear to be lacking confidence. Their situation is made considerably more difficult by the absence of their two primary strikers. In four of their last five matches, they've conceded in both halves, and with Chelsea's predicted dominance here, go for the Blues to lead in both halves. 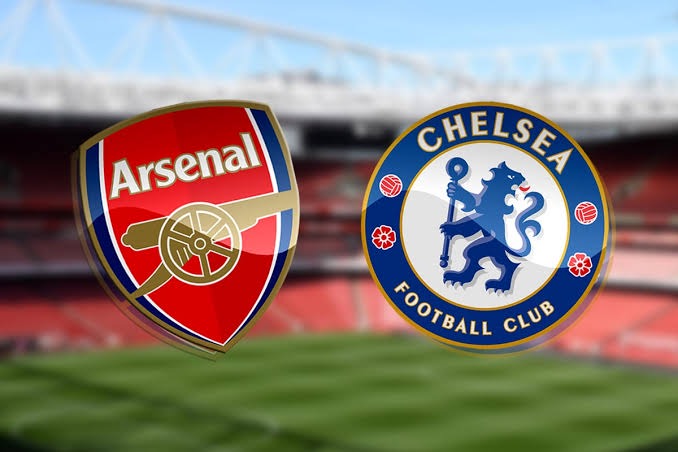