Reports: Arsenal On The Verge Of Signing Another Goalkeeper 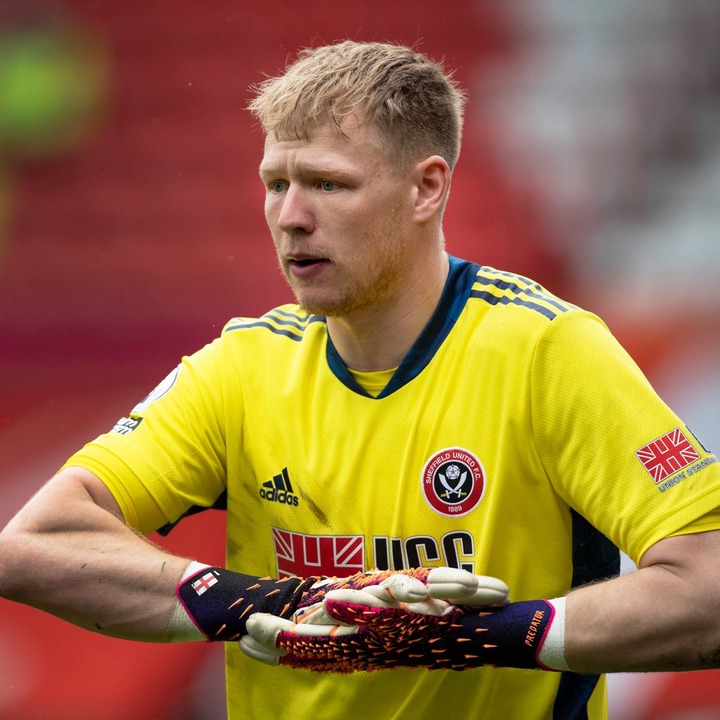 With Martin Odegaard deal soon to be finalised as reported, Arsenal are also on the verge of completing another deal with Championship side, Sheffield United.

It is reported that Arsenal have entered the final stage of finalising all terms with Sheffield United, and will pay an initial £24m for Goalkeeper, Aaron Ramsdale with a possible further £6m in add-ons should Aaron Ramsdale establish himself as the club’s first-choice goalkeeper.

England International, Aaron Ramsdale has been Sheffield United undisputed No.1 since his arrival from Bournemouth in 2020, and was an unused substitute in England's Squad of the EURO 2020. After Sheffield United got relegated, it was primed he could leave should a suitable offer arrives, with Arsenal and other premier League clubs showing interest in the 23-year-old Goalie. He will be expected to provide Competitions for Bernd Leno, whose defensive qualities has been criticised in the recent season.

Aaron Ramsdale arrival will make it the fifth summer arrival at the Emirates Stadium, after Nuno Tavares, Albert Sambi Lokonga, Benjamin Franklin White, and Soon to be Confirmed, Martin Odegaard, all reported at the cost within the region of £130m.This represents a significant investment in recent seasons for Arsenal who also spent more than £90m last season, an investment that demands that results improves sooner rather than later.

Mikel Arteta will come under more pressure even with these signings, as he will be expected to turn their early poor performance around or incur the irk of the Club's fans and Arsenal board.

Follow SirKinGsEliTe for More Updates on the transfer deal.