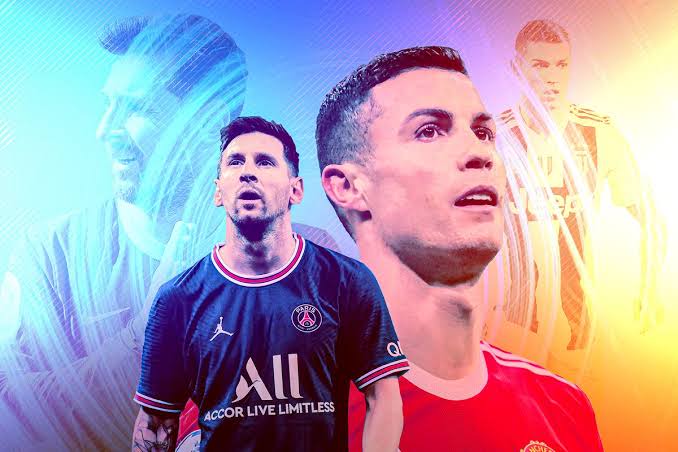 As long as the 21st century is concerned, Cristiano Ronaldo and Lionel Messi have been the two best players so far. Their numbers speaks for them as they have broken and created many different records over the course of their illustrious careers. However, although the debate of who is the better of the two players has never been accurately answered, the comparison between the pair will continue even after they have hung their boots. 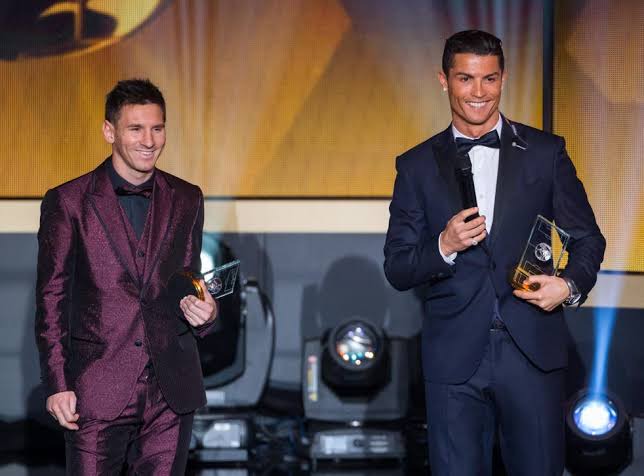 Here in this article, I will be sharing with you one honour Lionel Messi has attained in club football that Cristiano Ronaldo hasn't.

During his time at Barcelona and by virtue of being a then long standing player, Messi was appointed club captain following the departure of Andres Iniesta in 2018. Under his leadership, Barcelona won the Super Copa (2018), La Liga (2019), and the Copa Del Rey (2021). 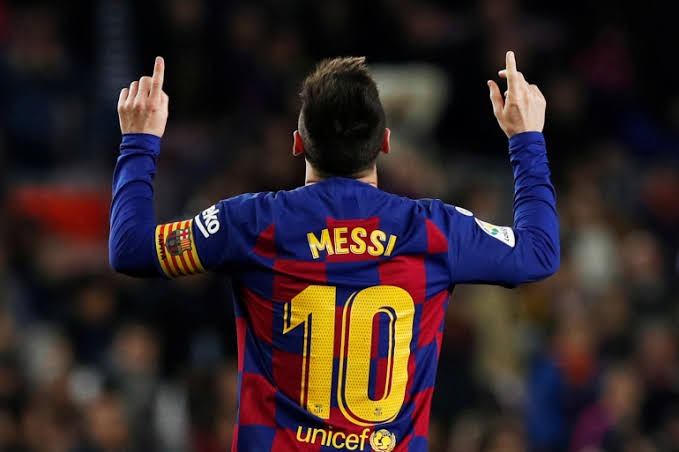 Wearing the armband is one honour Cristiano Ronaldo hasn't attained at club football despite his experience and longevity in the game. Even his return to Manchester United may not still guarantee him that position as it will be somehow awkward to strip Harry Maguire of the captaincy in favor of the Portugese. 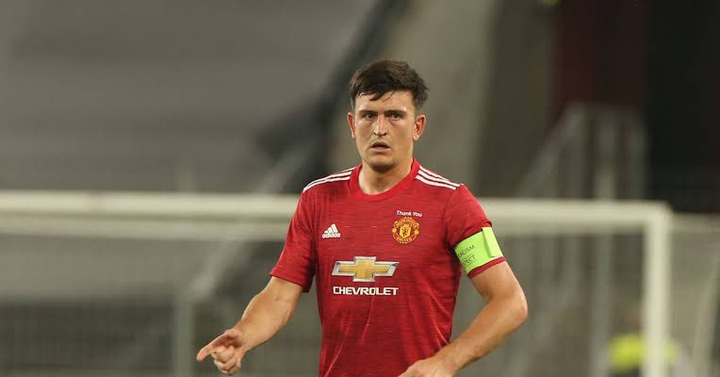 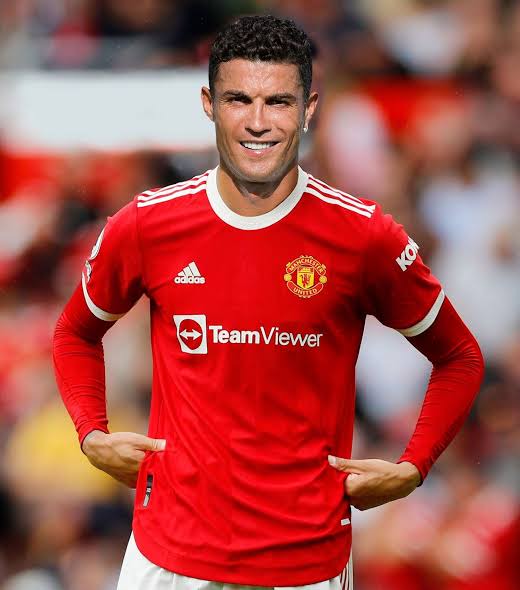 In Ronaldo's defence, one could say that he hasn't been a senior most player like Messi at any of the clubs he featured in, but experience has shown that a player's ascension to captaincy isn't absolutely determined by his longevity at a particular team. Take nothing away from Ronaldo's abilities, leadership in club football is one honour he hasn't enjoyed like Lionel Messi and seeing that age is no longer on his side, club captain might be the one thing he doesn't get to receive in his career.