The Story Of Tommy Ball, The Football Player Who Was Shot Dead In His Garden By His Landlord

Thomas Edgar Ball who was often referred to as 'Tommy Ball' was a fast rising star of Aston Villa in the late 1920s. But the Aston Villa fans couldn't see Tommy fulfil his football ambitions as his life was taken by someone close to him. Let's see the story of Thomas Edgar Ball. 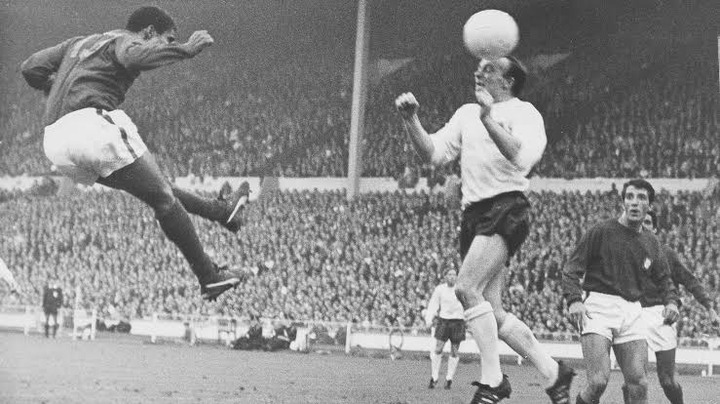 Tommy Ball was born during the 1900s at County Durham, England. It was Tommy's big dream to become a professional football player and represent his home club. He started his career with Newcastle United but didn't make any appearances for the Premier League side, he ended up at Aston Villa where he made 74 appearances.

Tommy Ball got married to Beatrice Richards in 1922, the daughter of a popular pie maker and pork butcher. The couple moved into Somerville Cottages, where they were planning to build their own family. They rented the cottage from George Stagg who was a former Birmingham Police Officer. George Stagg also partook in the First World War, he withdrew after he sustained an injury. Before he purchased the Brick Kiln Lane properties where Tommy Ball rented, he took several factory jobs. 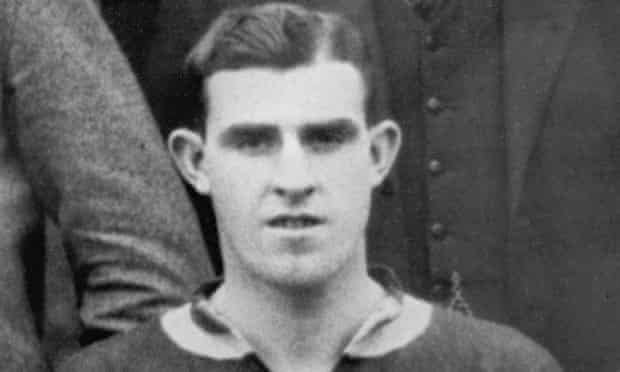 Tommy Ball and George Stagg's relationship wasn't a close one, they lived as neighbours but Stagg not comfortable seeing Tommy Ball around. One of these reasons are because of the chickens Tommy reared at his garden, he also threatened to poison the chicken if he didn't get rid of them. George Stagg was not comfortable with Tommy staying at his cottage, he made attempts to evict Tommy but his attempts failed. 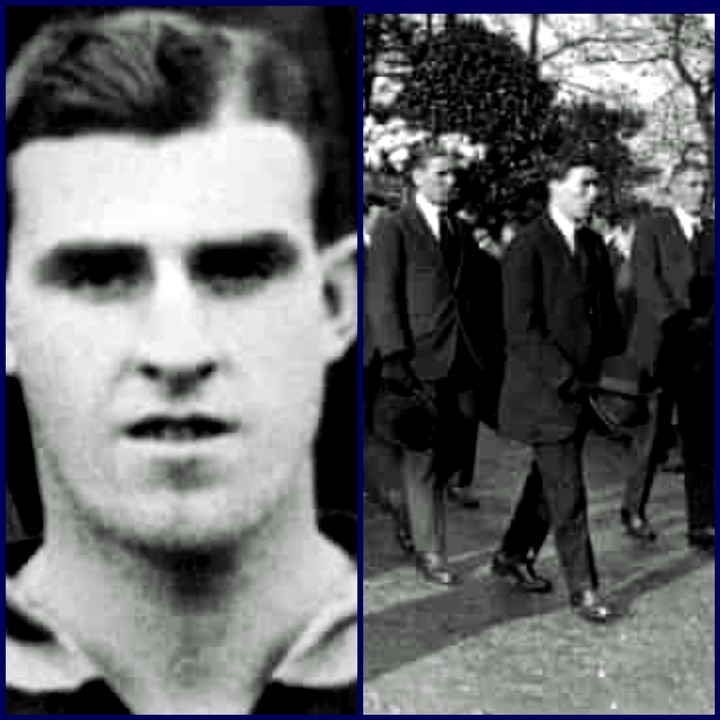 It was on the Sunday evening of November 11th, Tommy Ball and his wife Beatrice returned from Church Tavern. It was late in the evening, Tommy has gone into his garden to fetch his dog. Beatrice heard an argument between Tommy and their Landlord George Stagg, shortly after the argument was followed by gunshot. Beatrice ran to the scene to see her husband crawling in misery. Tommy Ball died shorty from gunshot wounds. George Stagg made no attempts to flee after the incident and was arrested and sentenced to life imprisonment. 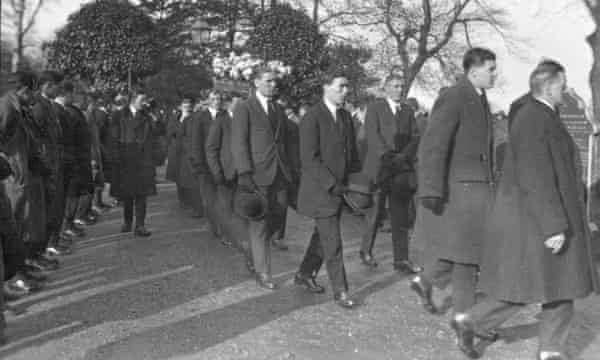 Tommy Ball was on the verge of receiving his first call to England squad but the innocent Ball fell into the hands of his Landlord. During his funeral, Tommy Ball's casket was carried by his former Aston Villa teammates.