Nadia Nadim is an Afghan professional footballer currently playing as a striker for Racing Louisville FC and the Danish national team. 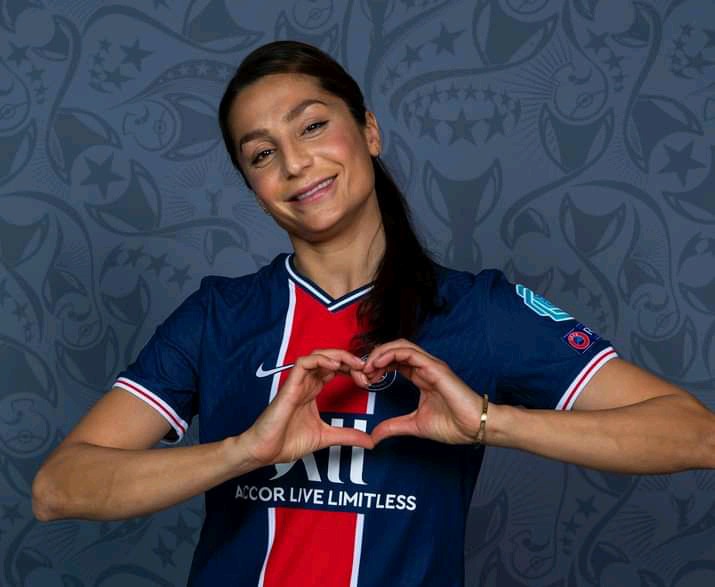 Nadim is considered the most influential and greatest Afghan female football player of all time, particularly because she won the French league title in the 2020 to 2021 season with Paris Saint-Germain. 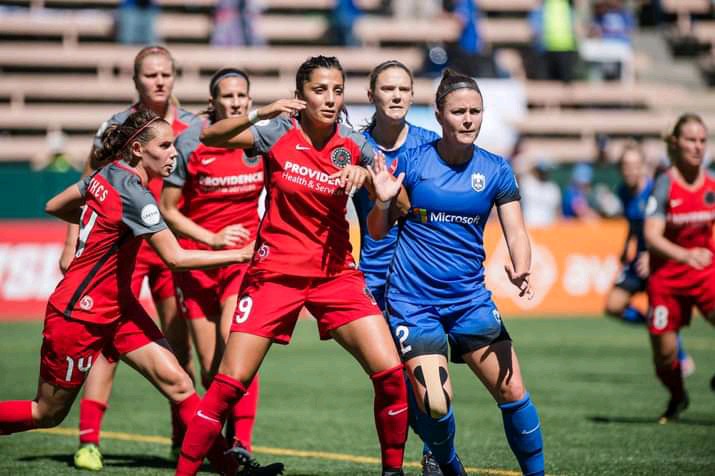 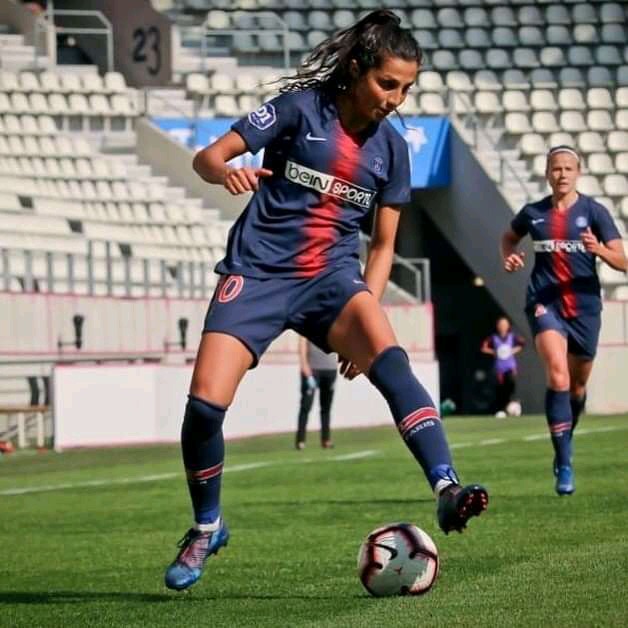 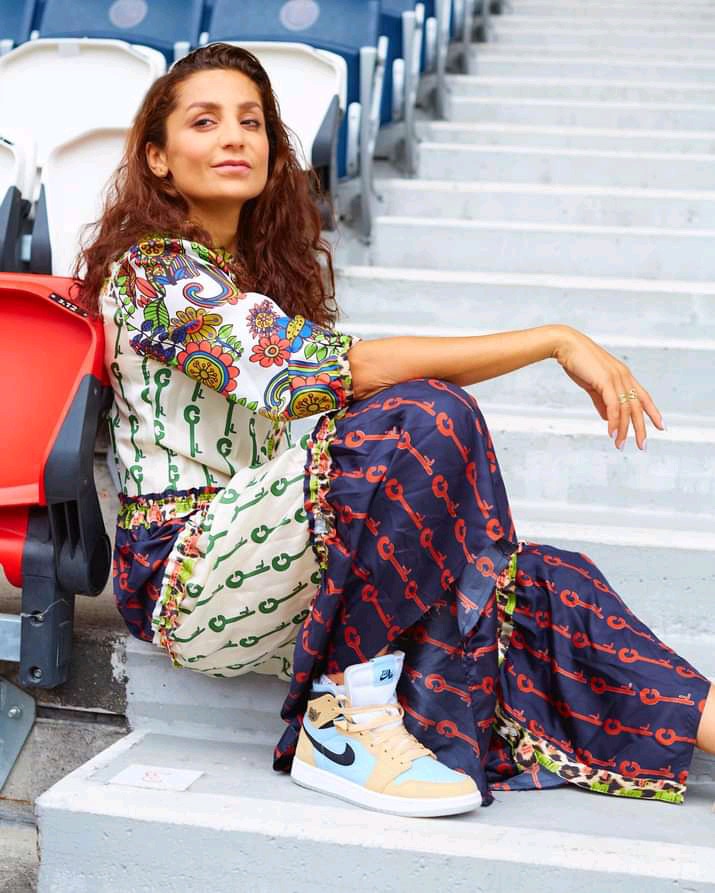 Shamsuddin Amiri is a 41-year-old Afghan professional footballer who played as a goalkeeper for Kabul Bank FC and the Afghanistan national team. 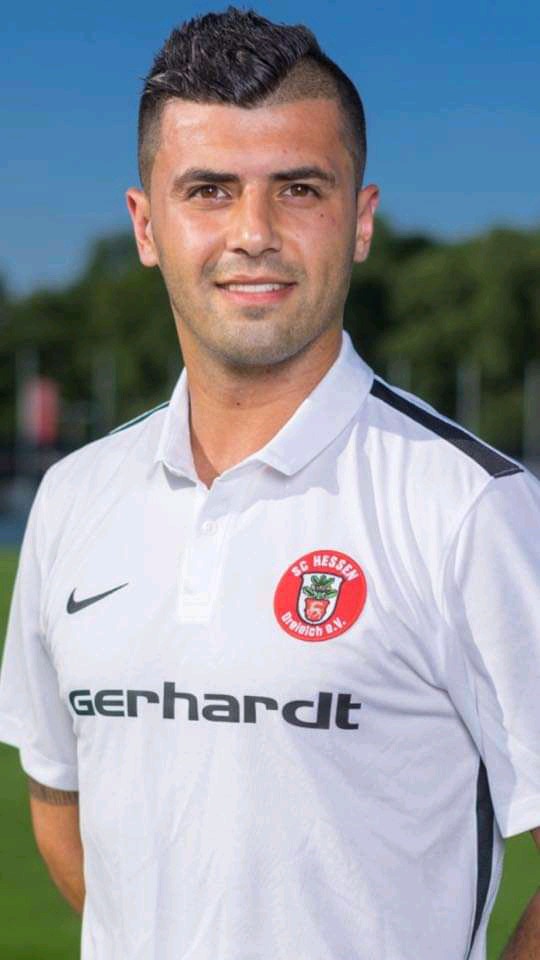 He is one of the most experienced players among the current Afghanistan national football team. Fourteen years ago, Amiri was awarded Afghanistan's best player of the year award at the age of only 22. 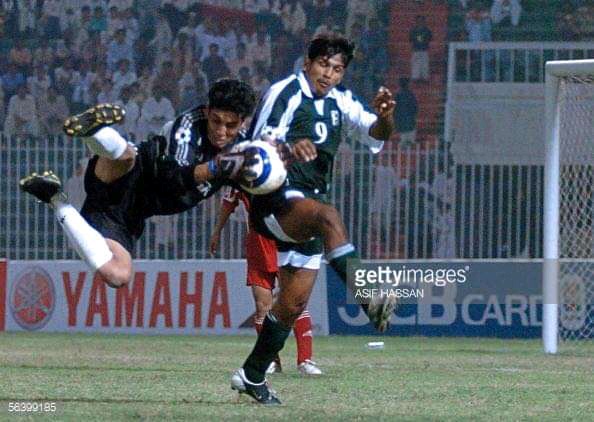 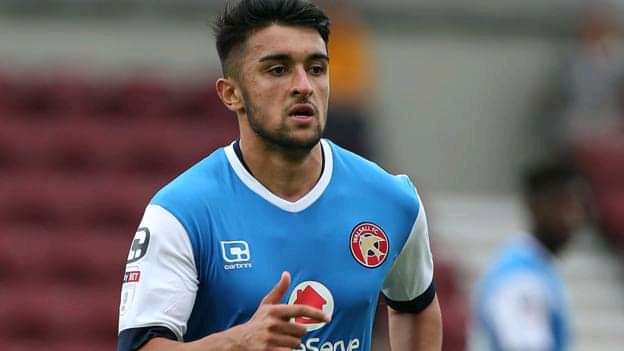 The first Afghan to play professionally in Great Britain, Kouhyar was capped for the Afghanistan senior national team five years ago. He made his first professional appearance for Afghanistan in a friendly losing match against Oman four years ago. 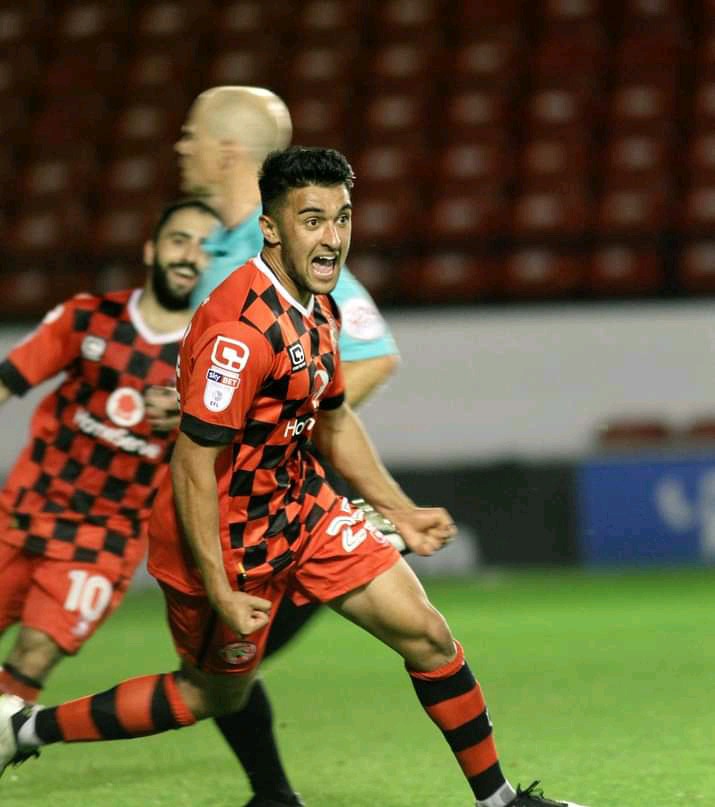 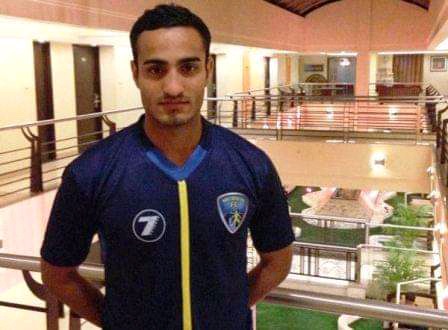 With the Afghanistan national team, Sandjar scored the winning goal against Laos in the AFC Challenge Cup qualifiers. He also scored against Pakistan in a friendly match eight years ago. 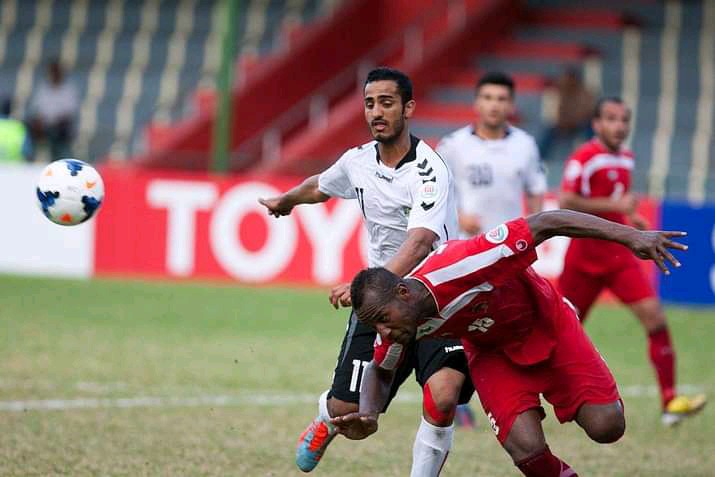 Mustafa Hadid is a 33-year-old Afghan retired professional footballer who played as a right-back for Hamburger SV and the Afghanistan national team. 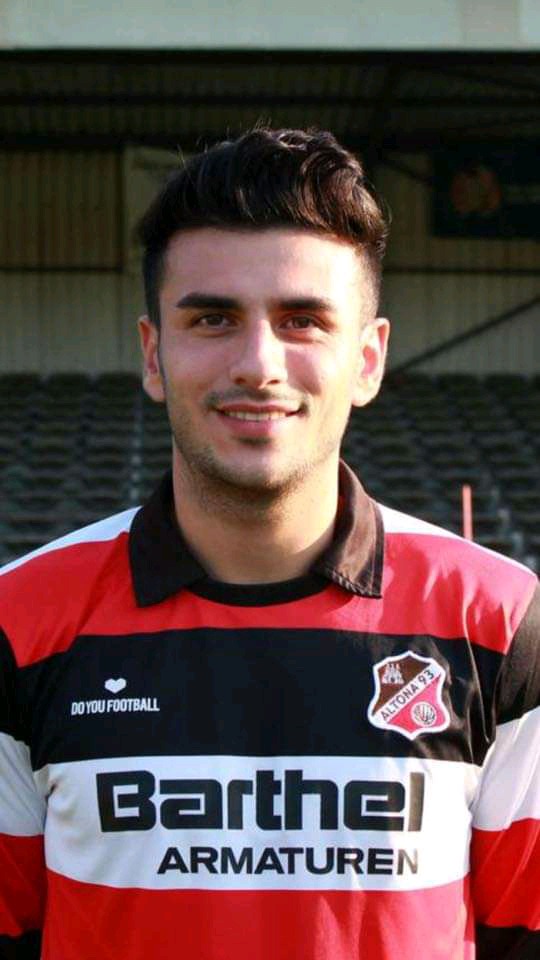 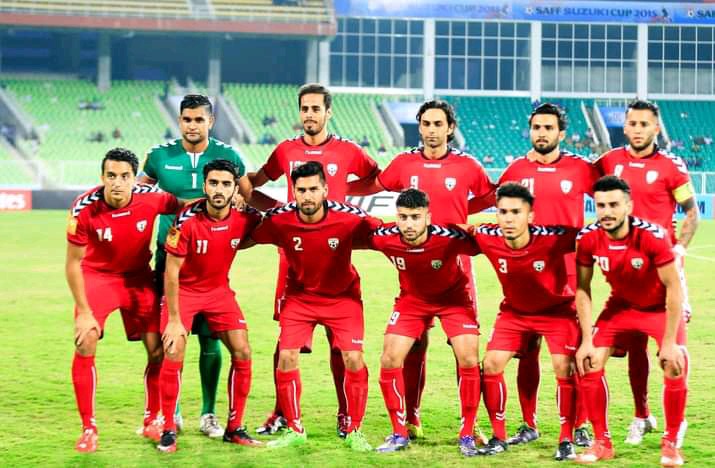 Balal Arezou is a 32-year-old Afghan professional footballer who plays as a forward for the Norwegian club, IF Trauma, and the Afghanistan national team. 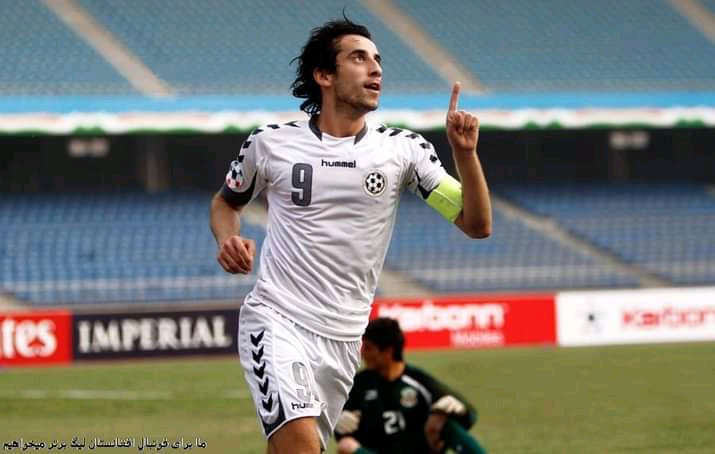 Arezou was included in Afghanistan's squad for the 2014 AFC Challenge Cup in the Maldives. With nine goals, he is currently the highest goalscorer for the Afghanistan national football team of all time. 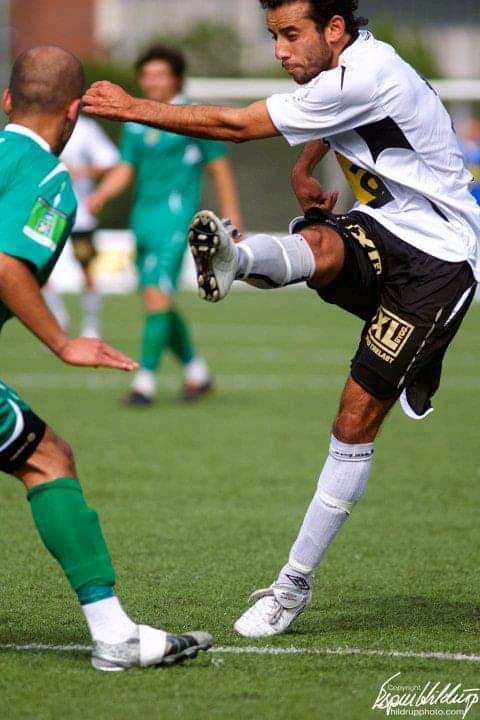