The two lesbians that play for Chelsea women, see their adorable moments together

Lesbianism is the tendency of a human female to be emotionally and usually sexually attracted to other females. It is also the sexual and romantic desire between women. Pernille Harder and Magdalena Eriksson are two soccer players who are dating and they play for Chelsea football club women.

Magdalena Lilly Eriksson was born on 8 September 1993. She is a Swedish footballer who plays as a defender for Chelsea women in the English women's super league as well as for the Swedish national team. 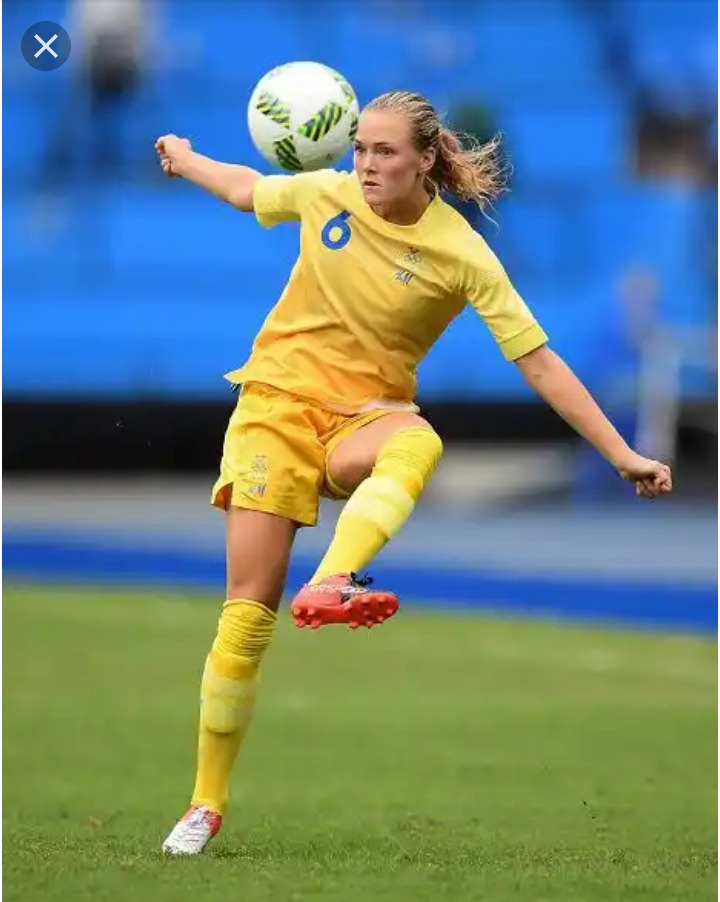 Pernille Harder is a Danish proffesional footballer who plays as a forward for English FA cup women's super league club Chelsea and the Danish national team, in September 2020, she became the world's most expensive female footballer following her transfer from wolfsburg to Chelsea. 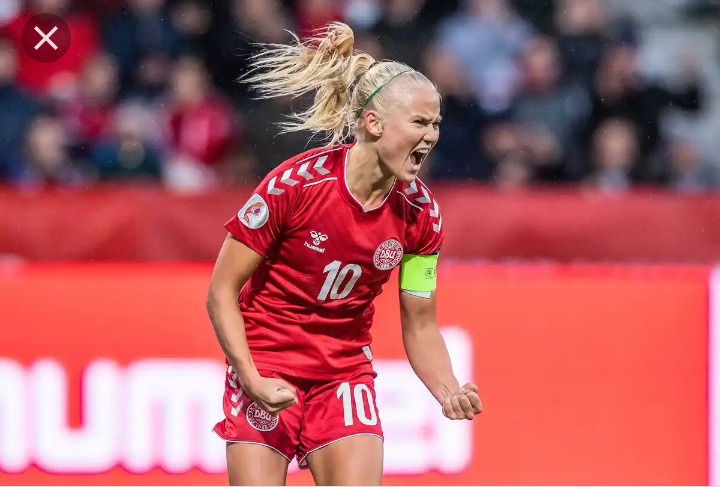 Magdalena Eriksson and Pernille Harder went viral during the 2019 women's World Cup when Magdalena, after having beaten Canada in the round of 16 in Paris, kissed Pernille. 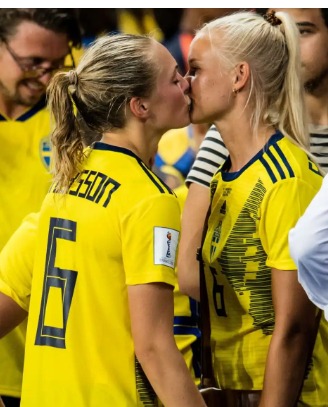 Pernille and Magdalena has won a good numbers of trophies for Chelsea as they recently defeated Bristol City 6-0 in the Conti cup final. 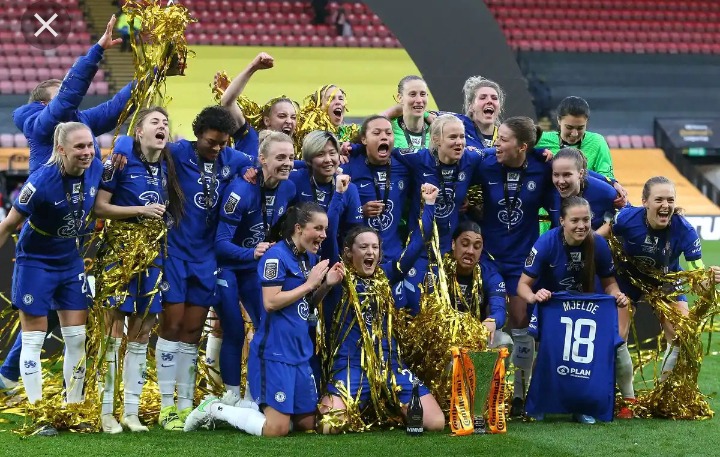 Magdalena Eriksson received her first Diamond Ball as the country crowned its best players of the year in an online awards ceremony. She won the award along side Zlatan Ibrahimovic who won the Swedish football's Golden Ball for a record extending 12th time. 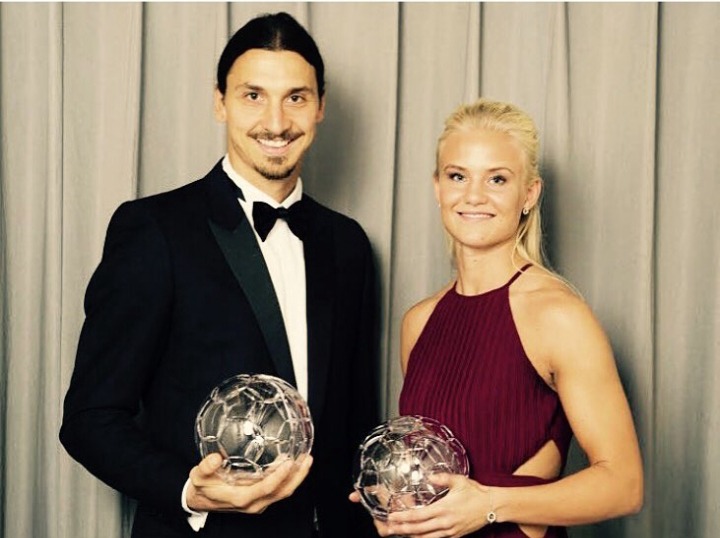 Pernille Harder is not left out in terms of awards either, as she has once won women player of the year and women's champions leagues forward of the season awards. 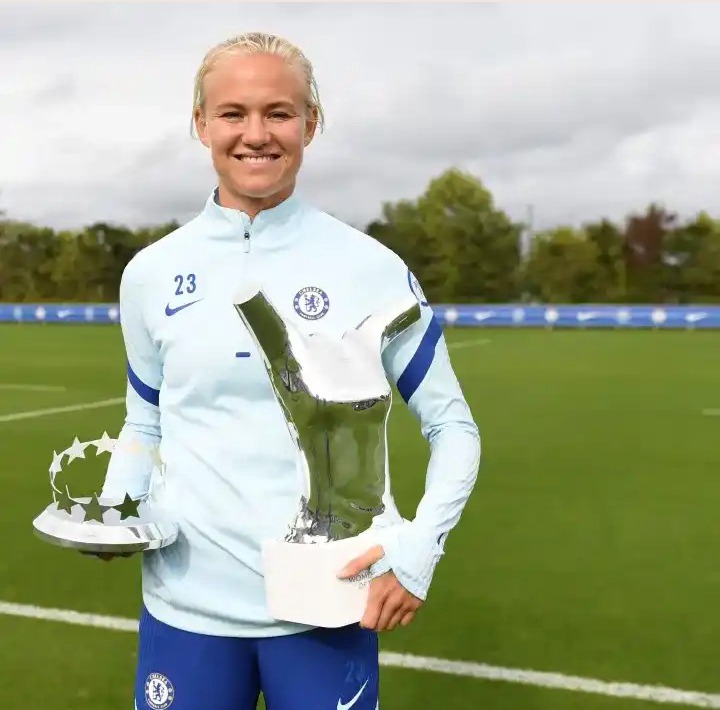 Pernille and Magdalena had lots of adorable moments together both on and off the pitch, as they always update their fans about what's happening in their lives on their instagram accounts.

See the pictures of their moments together. 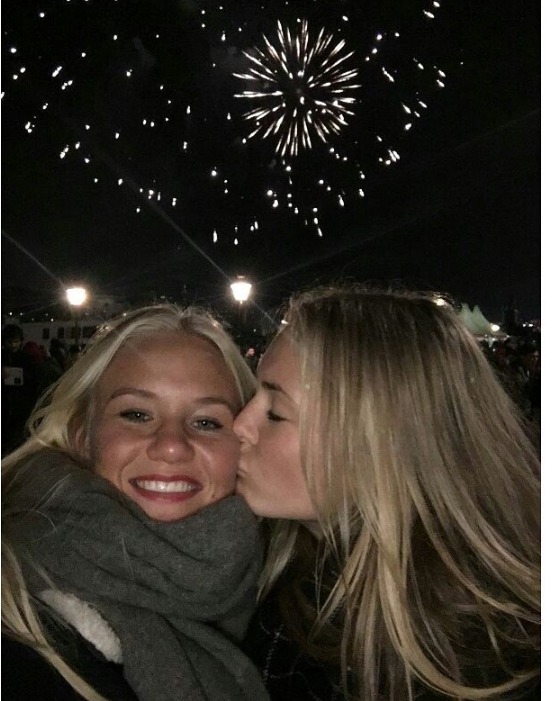 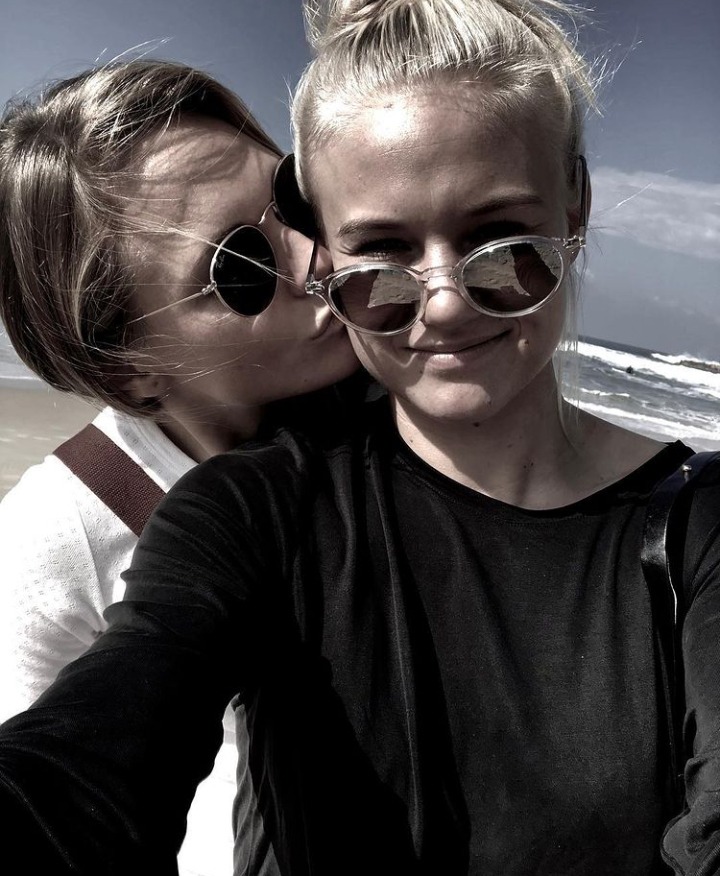 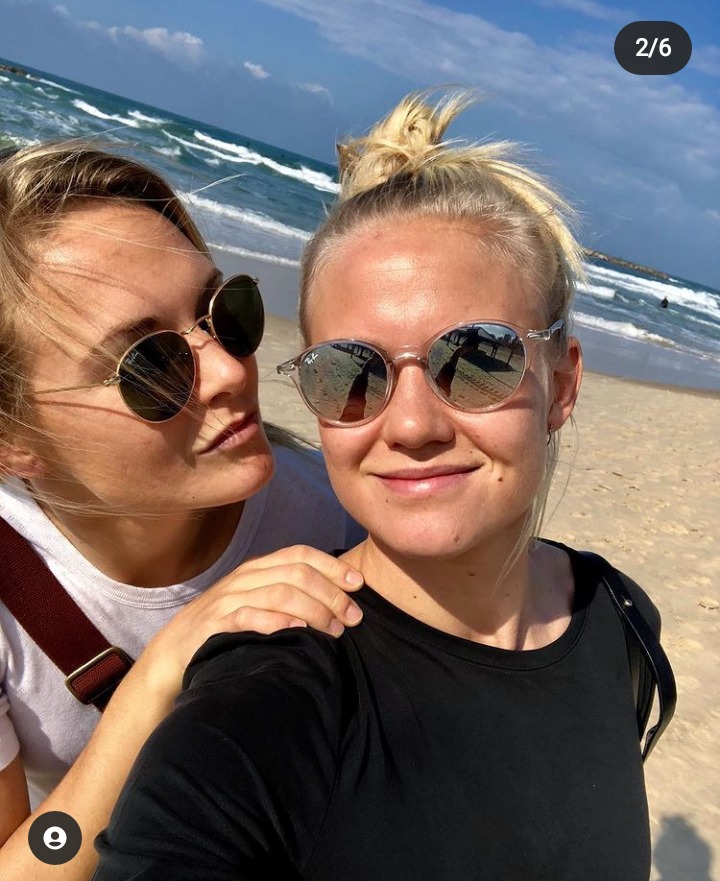 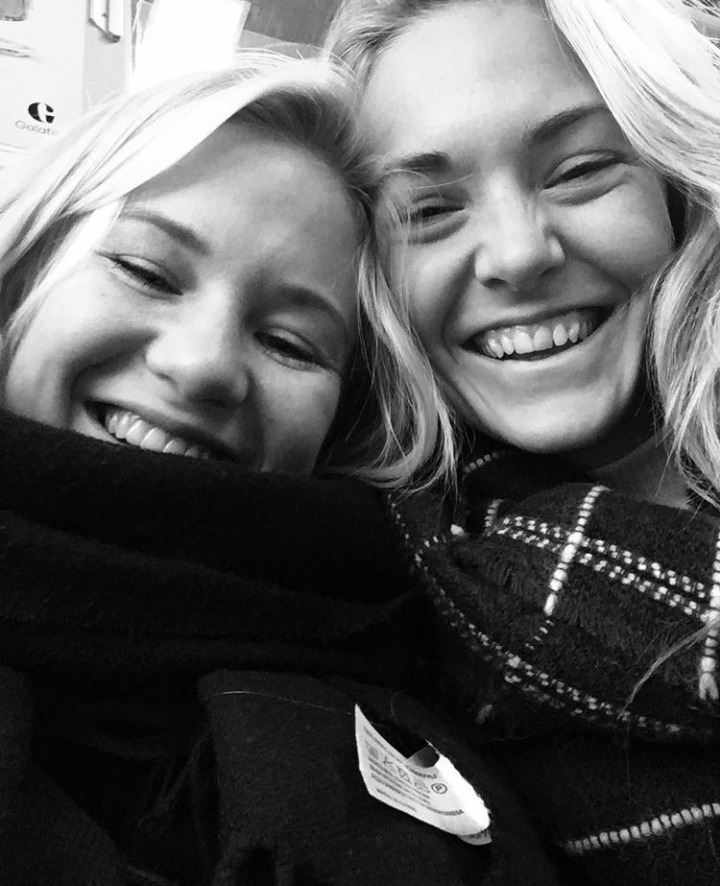 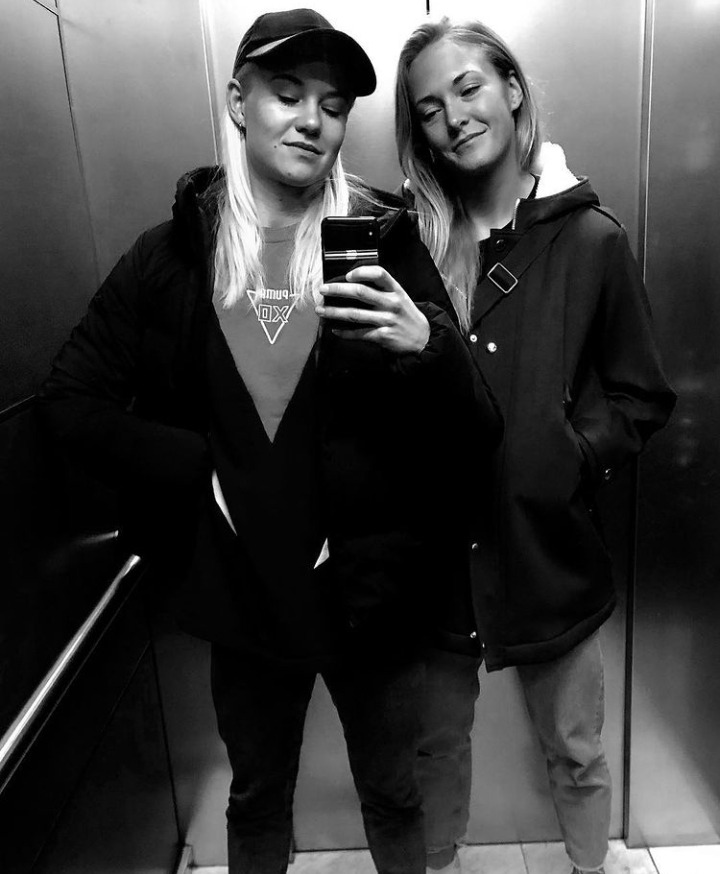 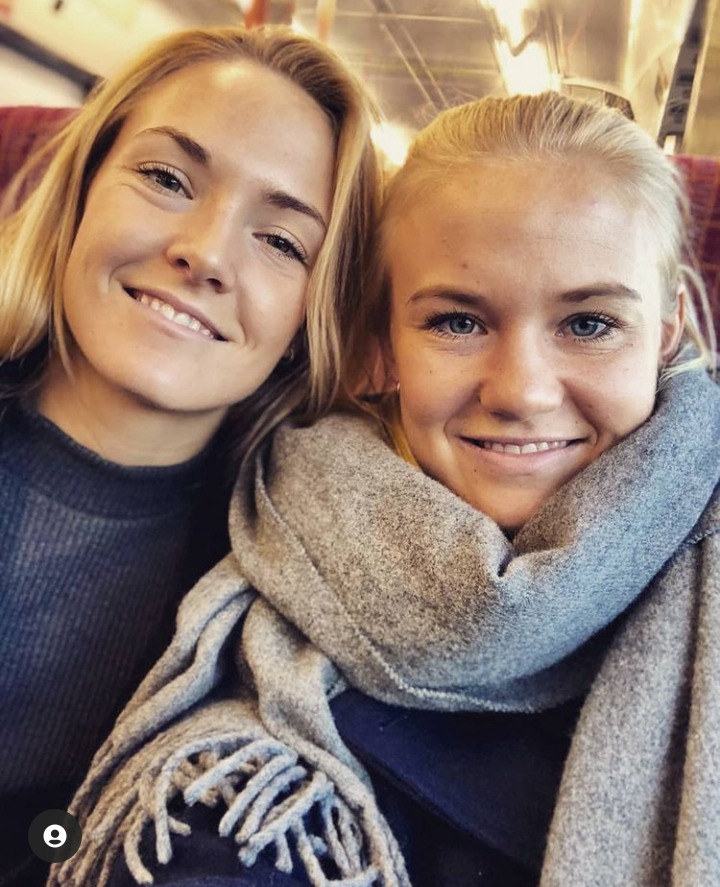 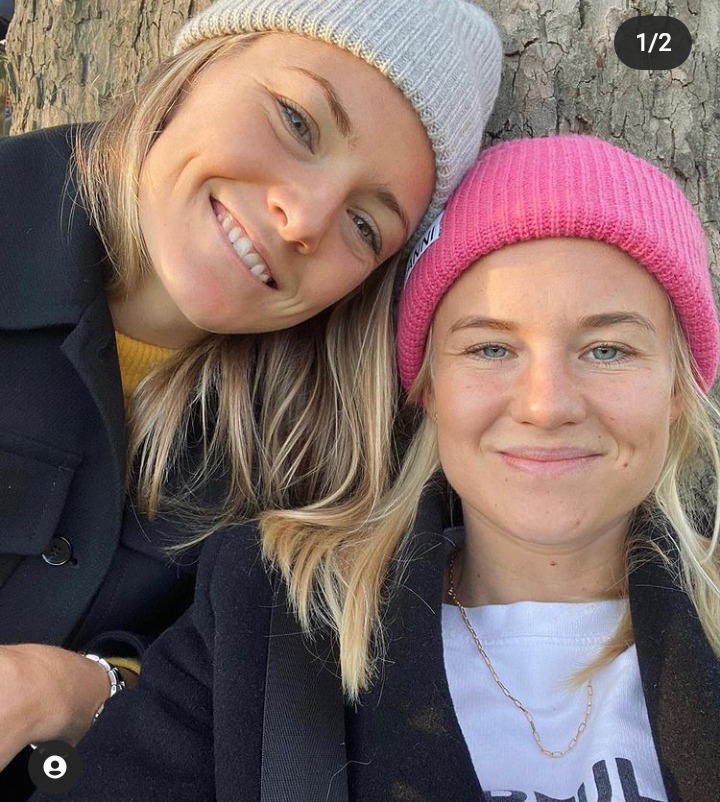 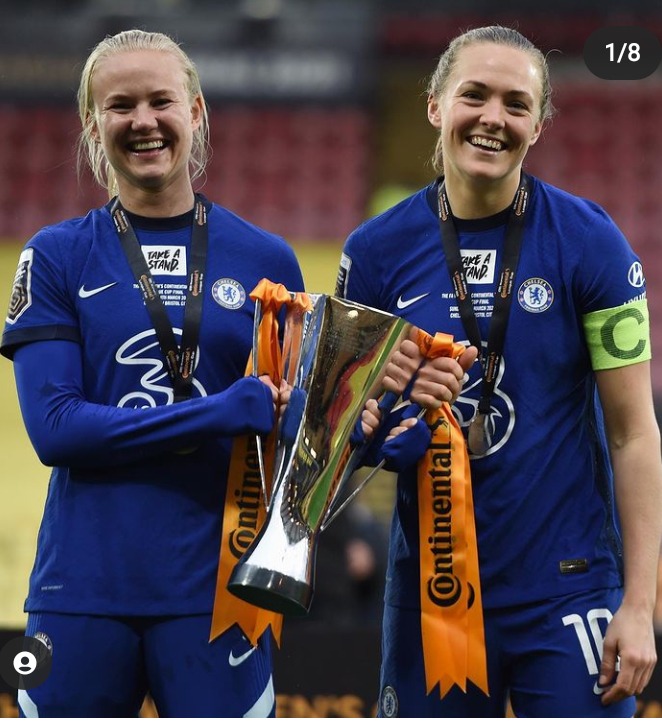 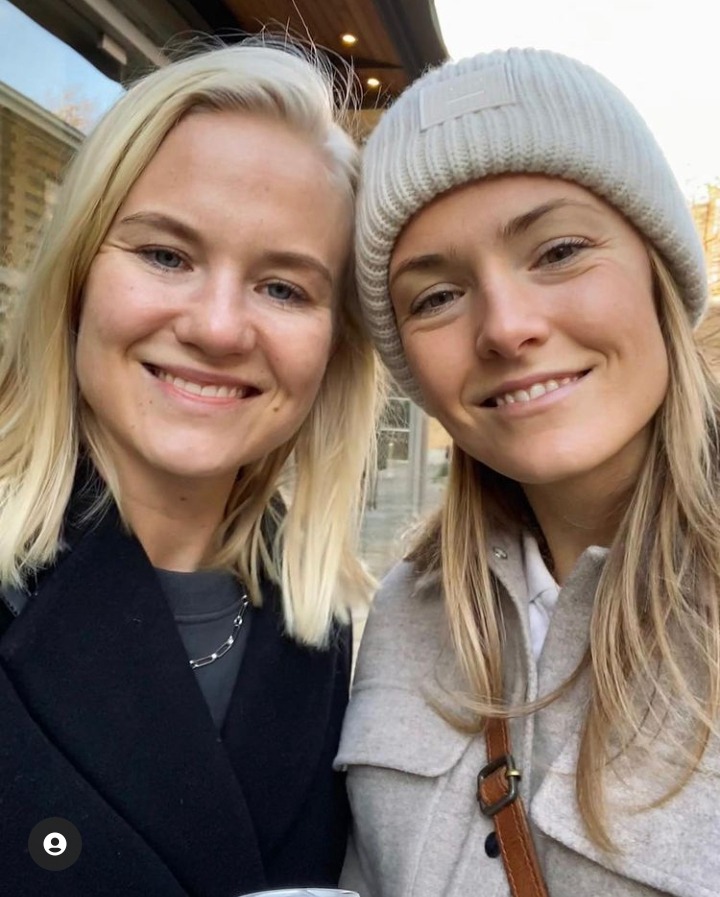 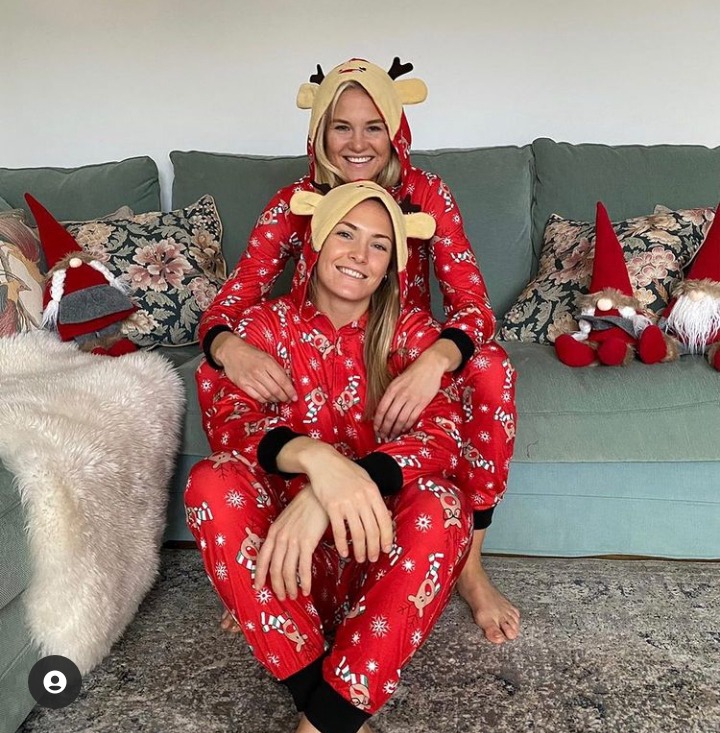 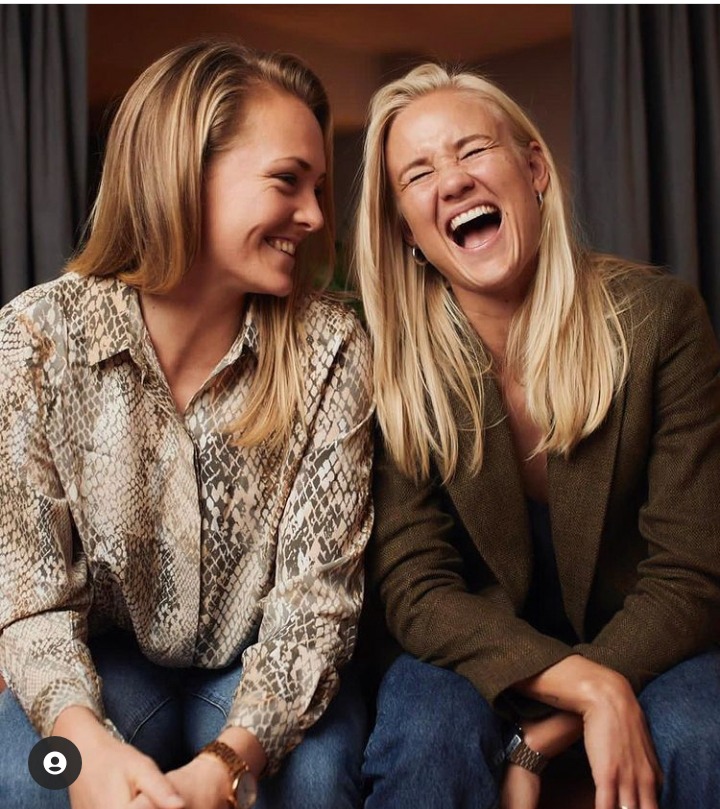 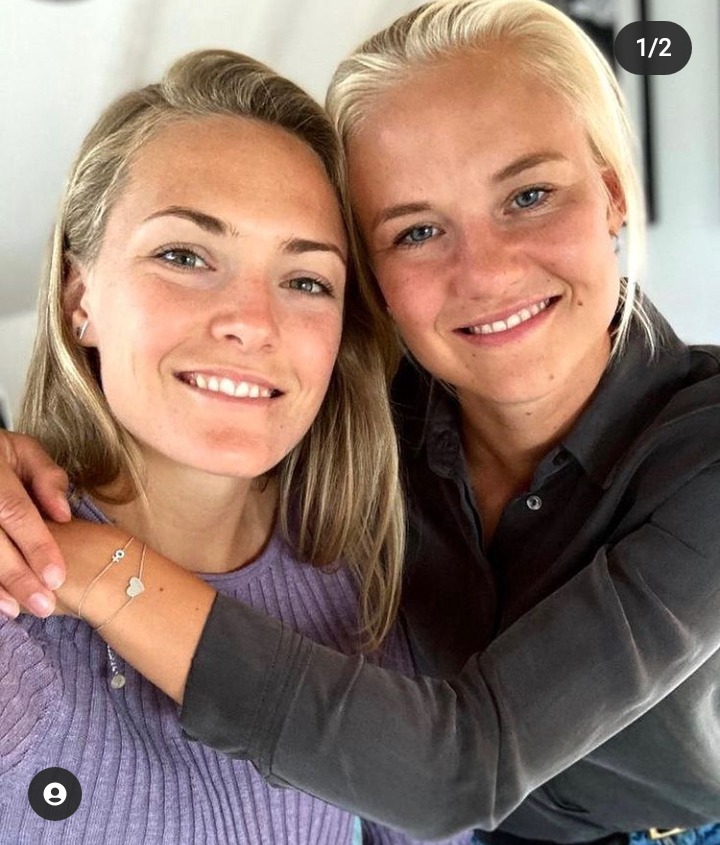 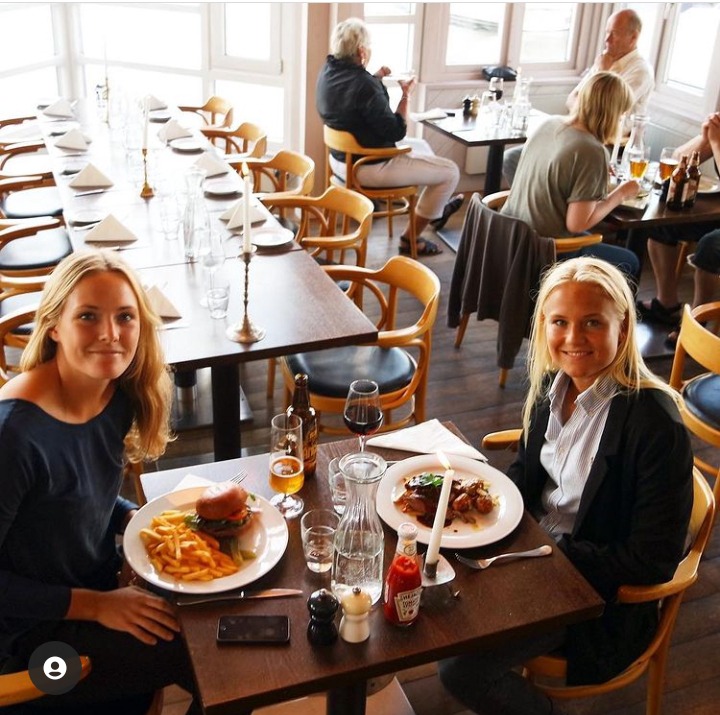 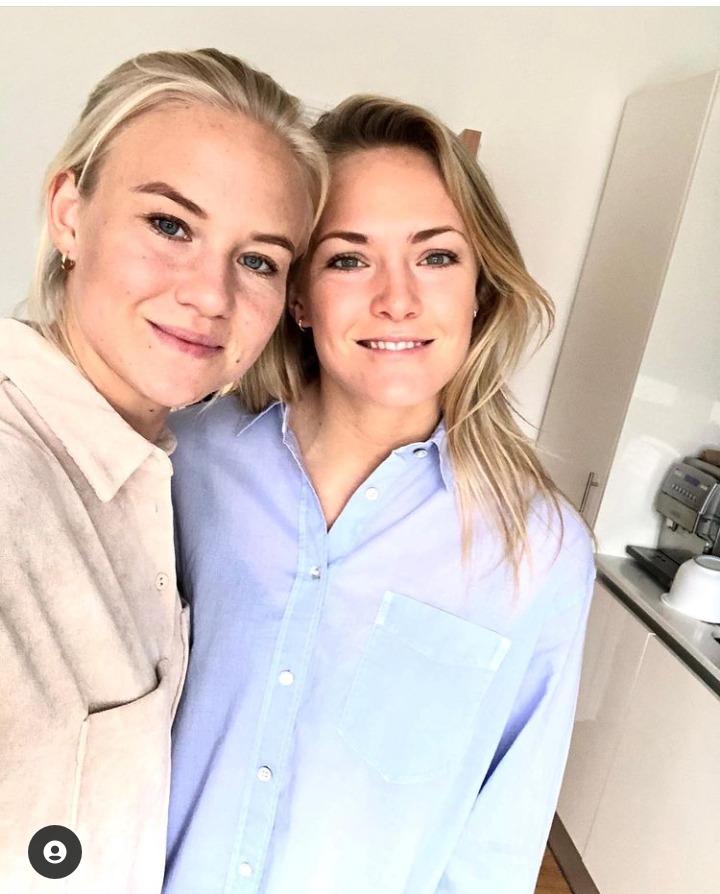 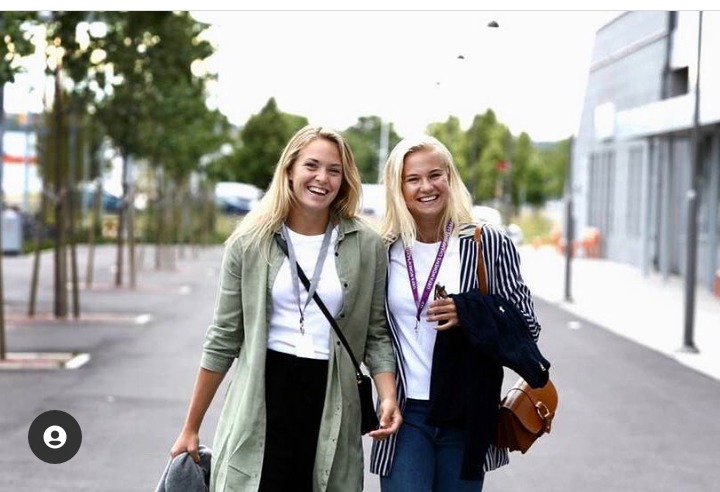 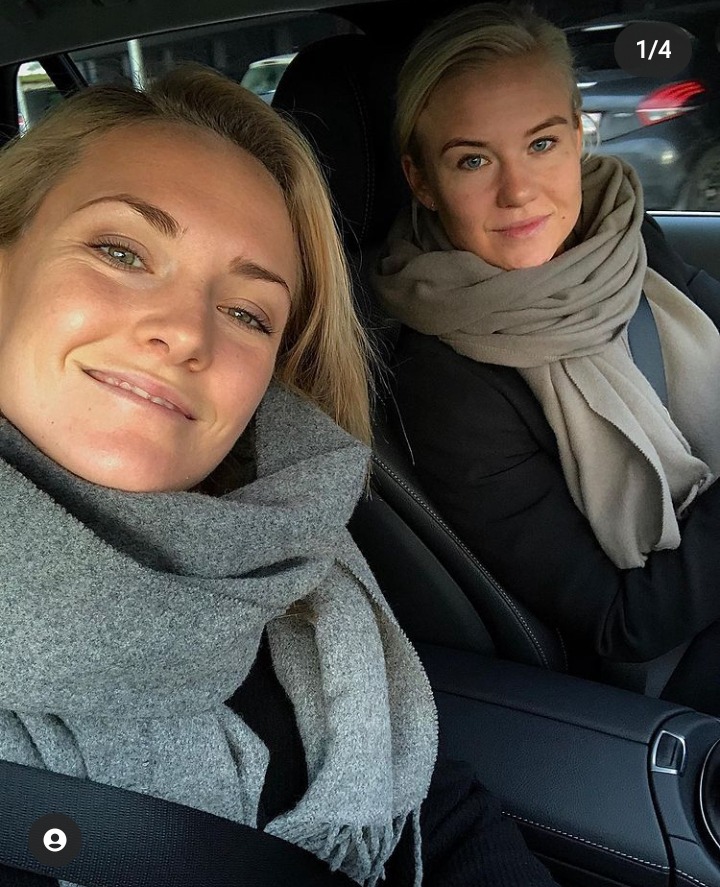 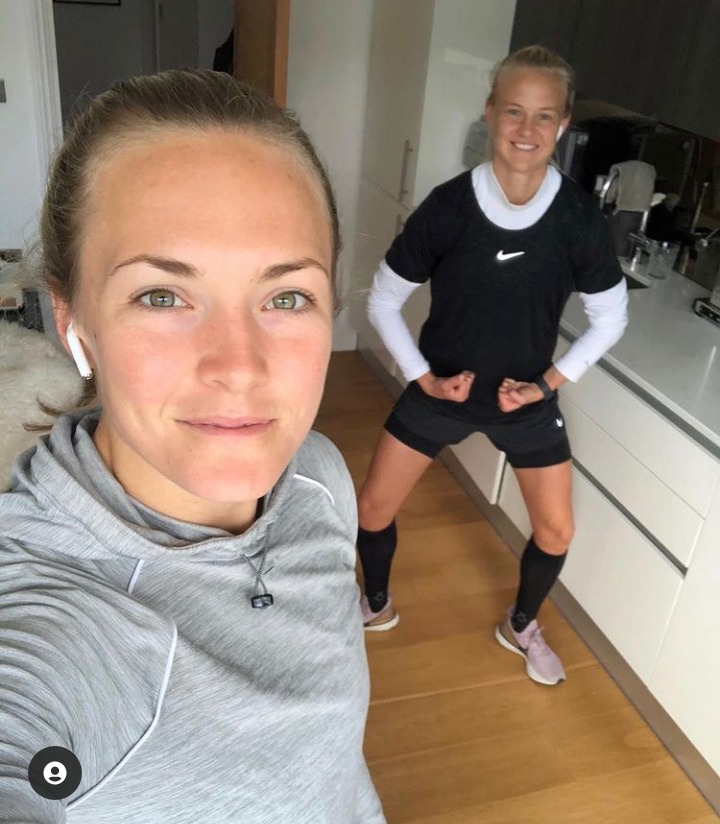 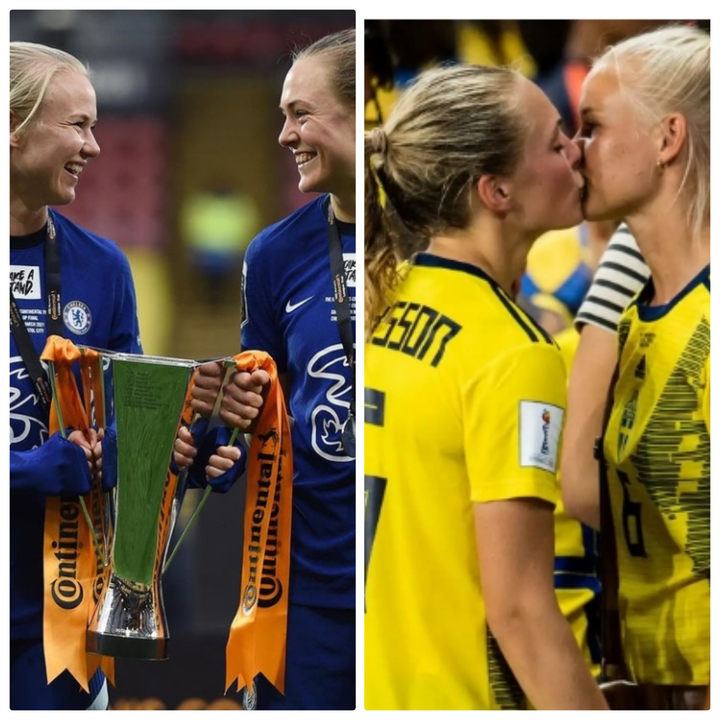