By Akposkiabaga71 (self media writer) | 10 months ago

With the start of the new Premier League season approaching, let's highlight the new faces to keep an eye on, including Leon Bailey, Boubakary Soumare, and Bryan Gil, who are all gearing up for their first season in the English top division.

The Premier League train is returning to town this weekend, and while the coronavirus epidemic continues to have an impact on top-flight clubs' finances, there has been plenty of spending this summer.

Manchester United has put a stop to one of the sport's longest-running transfer sagas, Leicester City has acted quickly, and Liverpool has addressed its defensive depth.

Let's Checkout The New Signings To Watch This Season 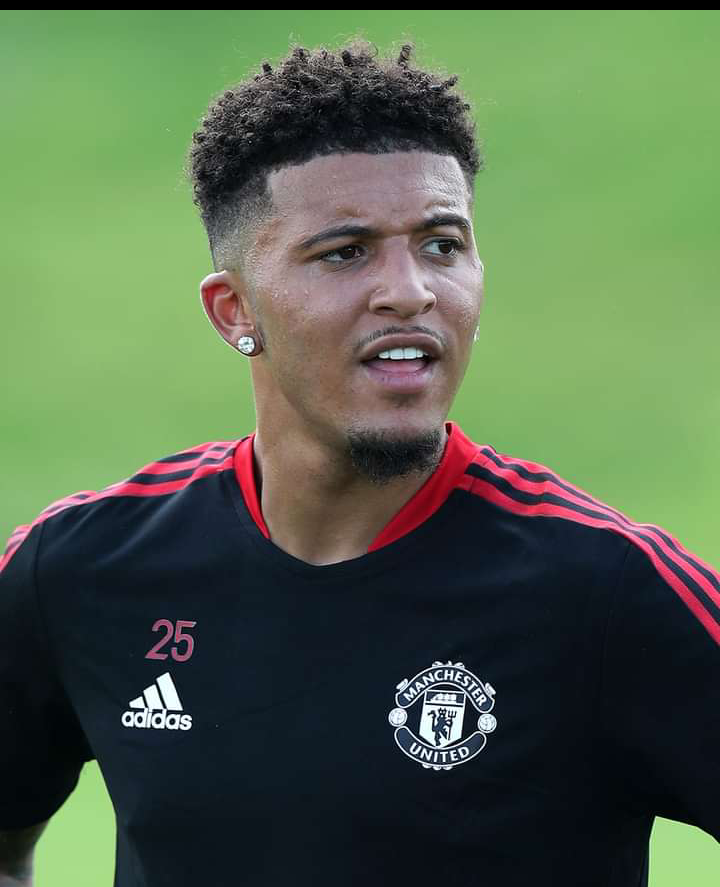 Sancho thrived at Borussia Dortmund, demonstrating that he not only has the tricks and flicks, but he can also score consistently, and he will join up with multiple England teammates at Old Trafford.

In the 2020-21 season, Sancho scored 16 goals and provided 20 assists in 38 games for Dortmund across all competitions, forging a lethal partnership with Norway attacker Erling Haaland. 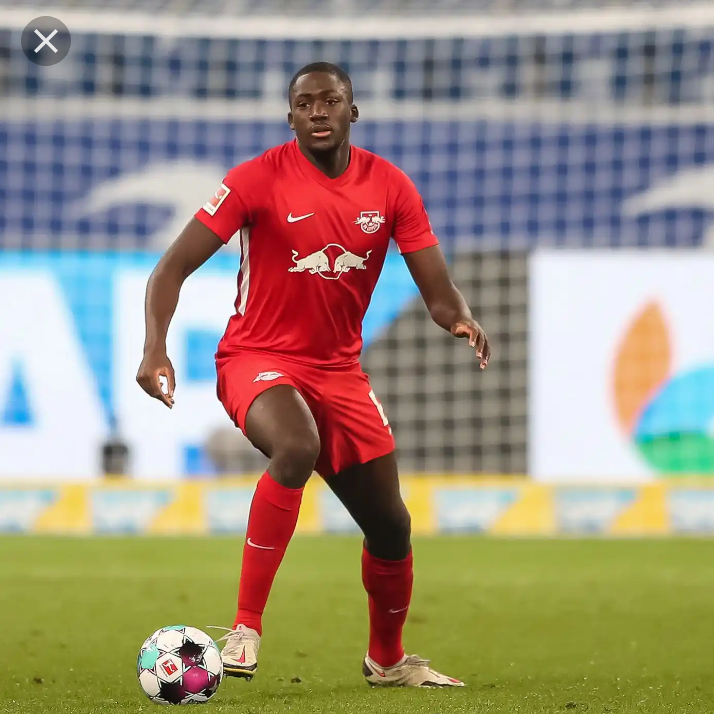 After a defensive injury crisis hampered Liverpool's Premier League title defense last season, it was a foregone conclusion that they would buy a new centre-back this summer.

Recruiting players who honed their trade at Red Bull has become a motif for Liverpool, but the Merseysiders don't need any extra motivation to chase Konate.

This is a speedy, strong, and skilled center defender who, at the age of 22, is ready to take the next step. The prospect of working alongside Virgil van Dijk has already piqued interest. 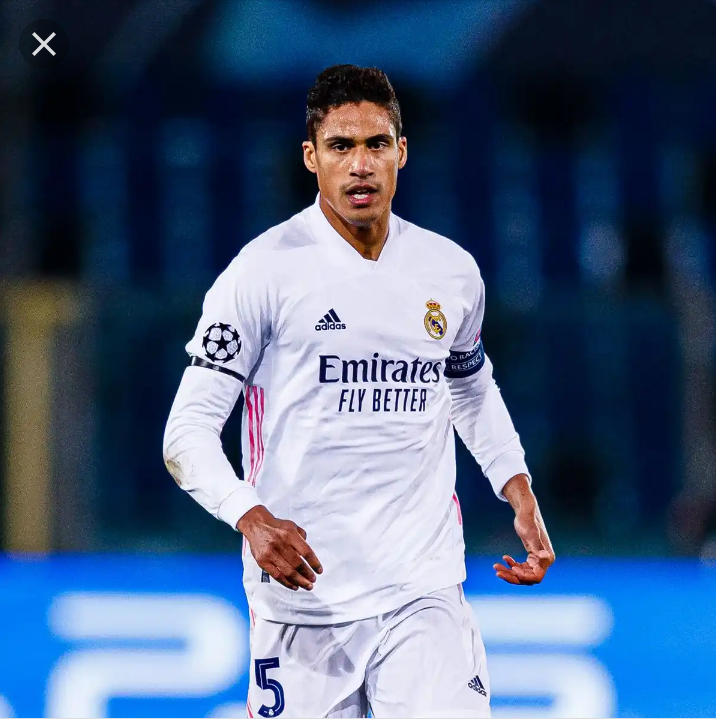 Raphael Varane is on the verge of becoming a Manchester United player, and quite possibly 'the missing piece to the puzzle' in Ole Gunnar Solskjaer's defense, following visa hurdles.

Given his experience and class, the four-time Champions League winner could be a bargain in a move for up to £41 million. After Portuguese defender Nuno Tavares, who joined Arsenal from Benfica in a deal worth over £8 million, Lokonga became Arsenal's second summer acquisition.

Lokonga, a Belgium U21 international, gained his first senior call-up earlier this year when he was an unused substitute against Greece, and he can help Arsenal's midfield. 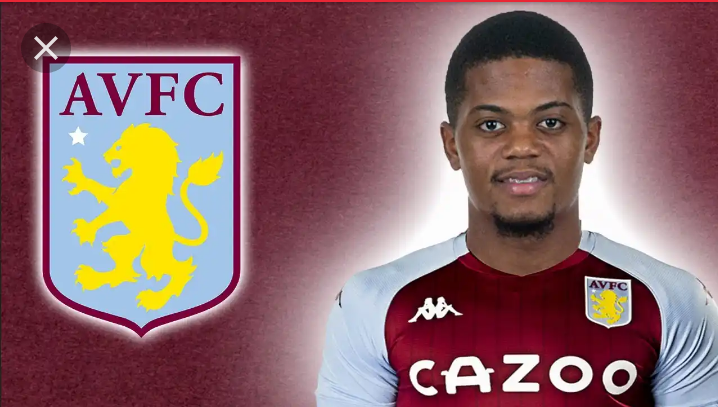 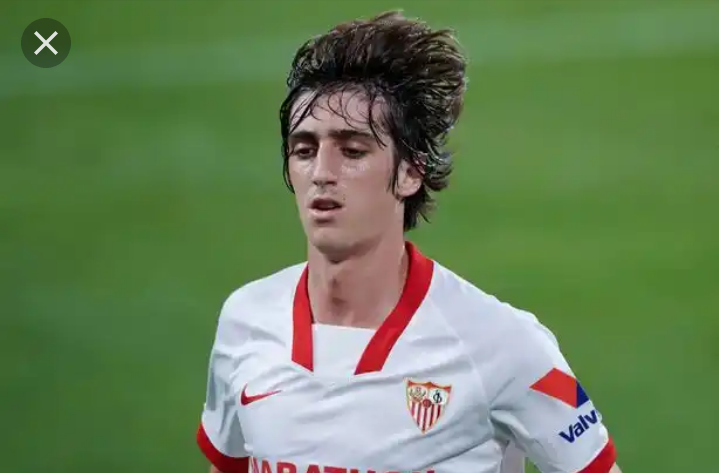 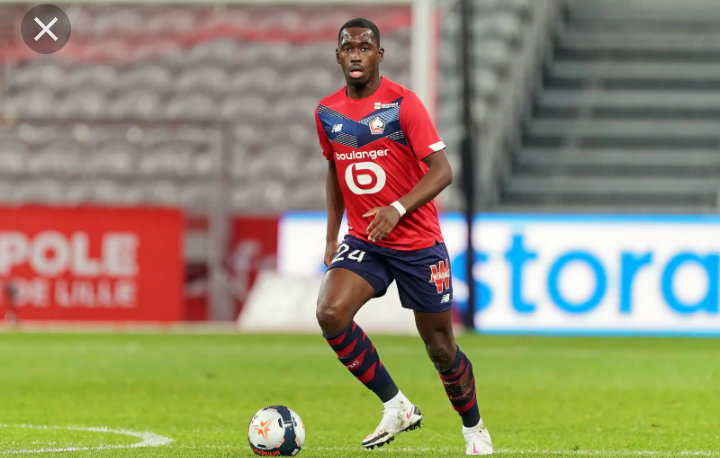 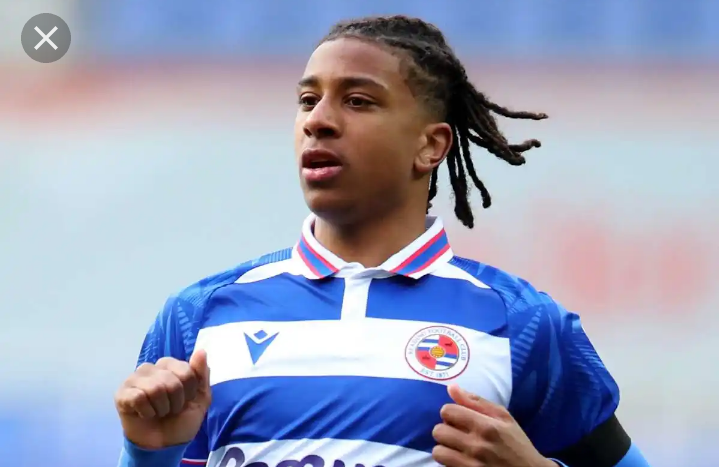 These new players really need to be watched this season 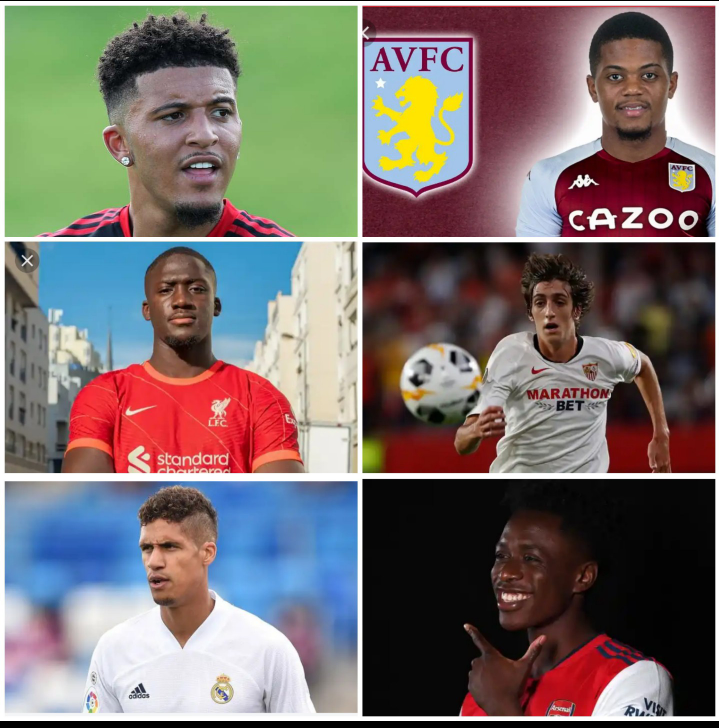