Opinion: There Is An Agenda Against Messi As Skysports Omits Messi's Trophies In Ronaldo Debate

Skysports pundits Gary Neville and Jamie Carragher were involved in a Ronaldo and Lionel Messi's debate on who is the greatest in the history of football on Monday. 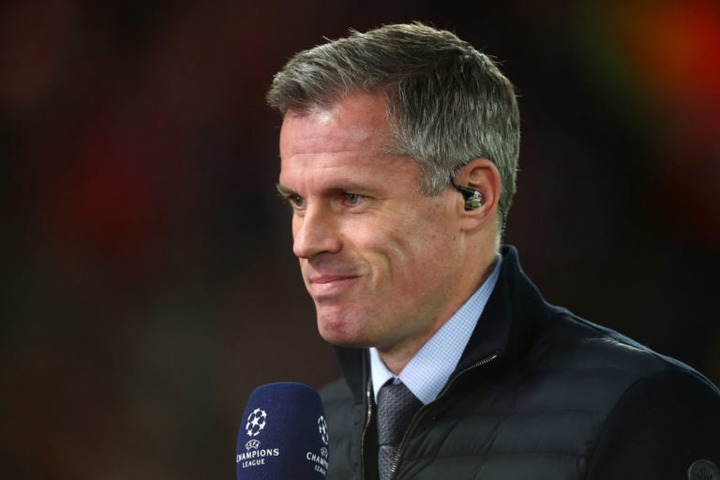 Ronaldo and Lionel Messi are one of the greatest footballer in the history of football. Both players have shared the stage for more than 15 years and according to their individual awards, Lionel Messi have won 6 Ballon d'or awards while Ronaldo won it 5 times.

Cristiano Ronaldo was rated as the greatest footballer in history by former Manchester United player Gary Neville who is now a Skysports pundits. 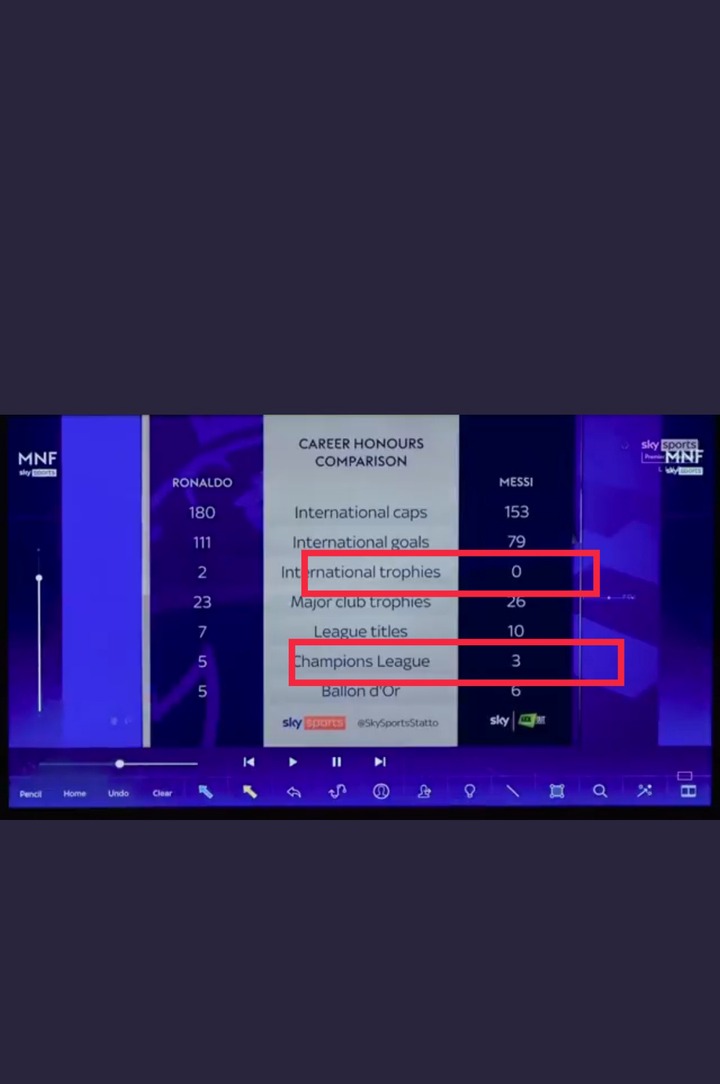 The United legend was in support of Cristiano Ronaldo because of his goal scoring record both for Country and club level.

From the Skysports comparisons which was based on the players achievements, it was clearly pictured that they did not include Lionel Messi's Copa America title and 2006 UCL trophy. 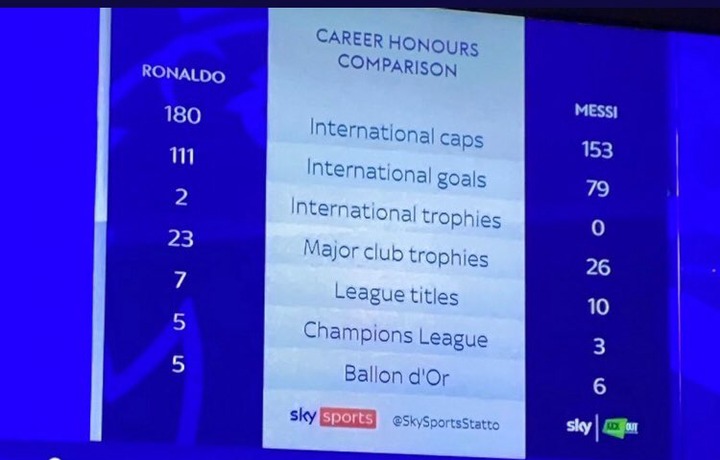 From Gary Neville's analysis, he rated Cristiano Ronaldo above Lionel Messi and concluded that Ronaldo is the greatest player in the history of football. 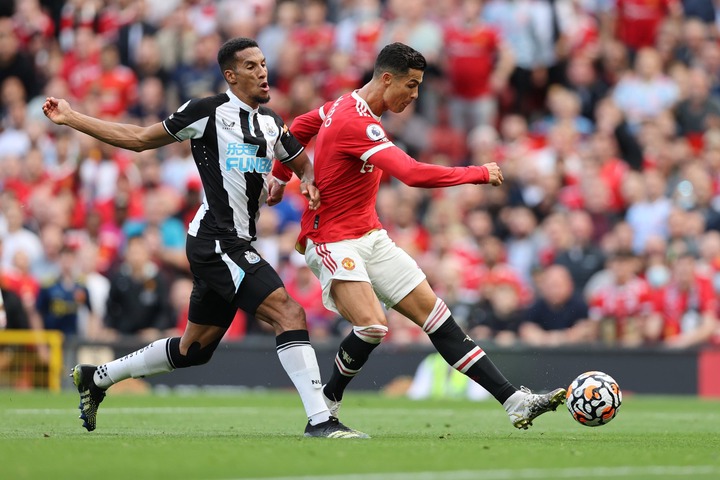 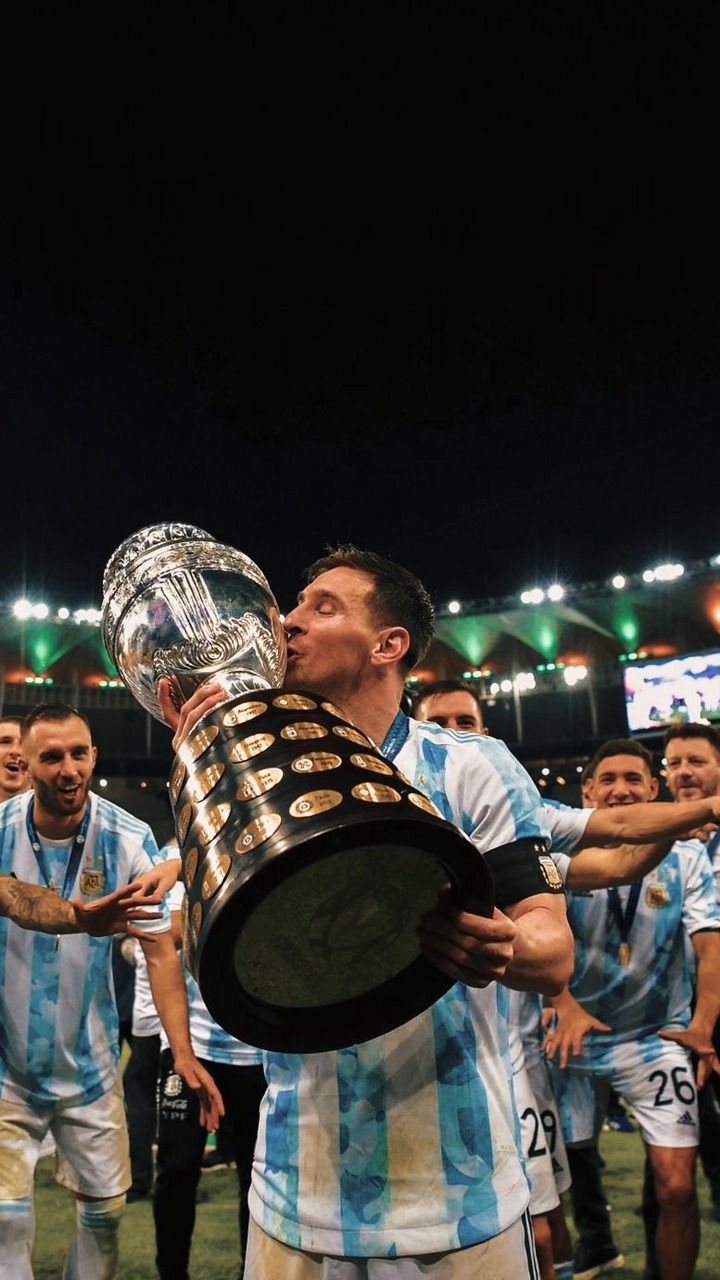 The players rivary continues in this season UEFA Champions League as Manchester United will be playing against Young Boys on Tuesday night while Paris Saint Germain will face Manchester City.

Do you think Ronaldo is greater than Lionel Messi?