By Abikenews | self meida writer
Published 22 days ago - 6 views

According to Marca, Chelsea is clearly monitoring the uncertain situation of Raphael varane situation at Real Madrid. 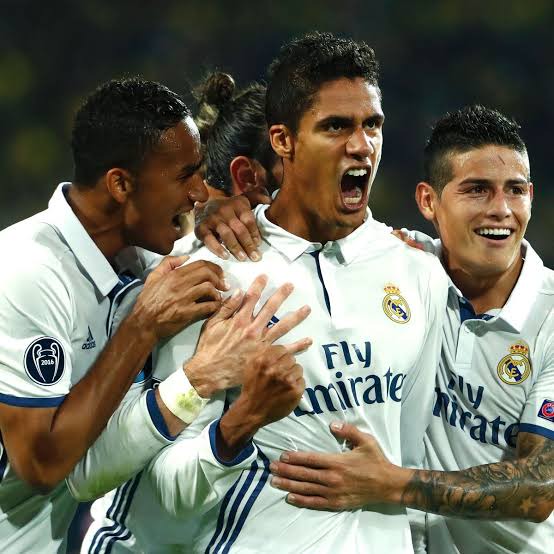 Marca reported that Raphael varane is not willing to renew his contract that will expire in June 2022.

It was reported that if he the French international refuse to renew his contract, Real Madrid will release him and sell him rather than let him leave on a free transfer.

Manchester United and Paris Saint-Germain seem to be the most attentive on this recent update about the situation of the French player at Real Madrid, and Chelsea and Juventus have also shown strong interest. 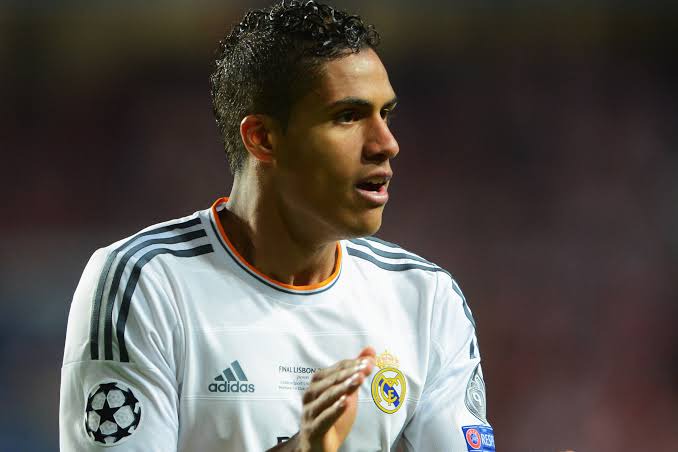 The French player was linked with Chelsea in 2015,Chelsea were Lining up Rafael Varane about a possible replacement for John Terry. 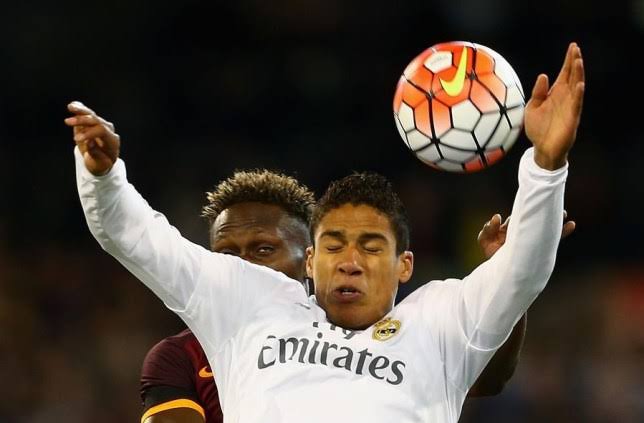 full meaning of neco how to check your mtn number mtn night sub sai wata rana wizkid new house
Opera News is a free to use platform and the views and opinions expressed herein are solely those of the author and do not represent, reflect or express the views of Opera News. Any/all written content and images displayed are provided by the blogger/author, appear herein as submitted by the blogger/author and are unedited by Opera News. Opera News does not consent to nor does it condone the posting of any content that violates the rights (including the copyrights) of any third party, nor content that may malign, inter alia, any religion, ethnic group, organization, gender, company, or individual. Opera News furthermore does not condone the use of our platform for the purposes encouraging/endorsing hate speech, violation of human rights and/or utterances of a defamatory nature. If the content contained herein violates any of your rights, including those of copyright, and/or violates any the above mentioned factors, you are requested to immediately notify us using via the following email address operanews-external(at)opera.com and/or report the article using the available reporting functionality built into our Platform 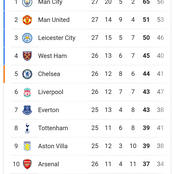 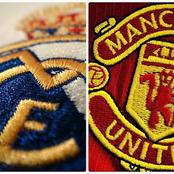 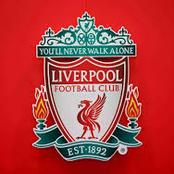 Who is more fashionable: in Edo or Destiny Etiko? See pictures 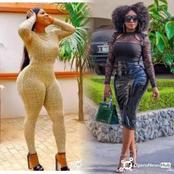 Forget Nicki Minaj, Have You Seen The Curvy And Endowed Penelope Shongwe. 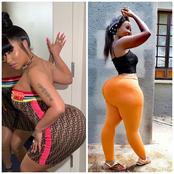 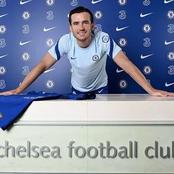 Chelsea players and their girlfriends including Werner, Chilwell and Ziyech (Photos) 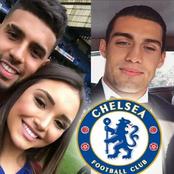 Tammy Abraham's girlfriend is a goddess! Check out her stunning pictures

After Man United Played 0-0 For The 3rd Time In Their Last 3 Matches, See How The EPL Table Changed 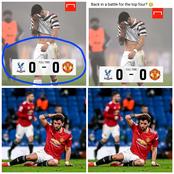 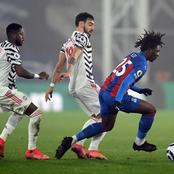