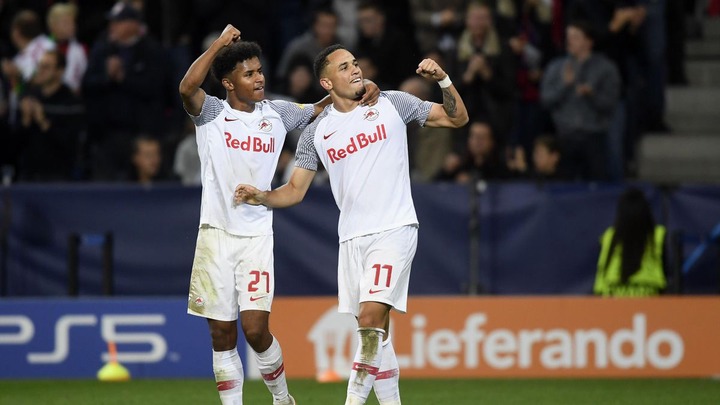 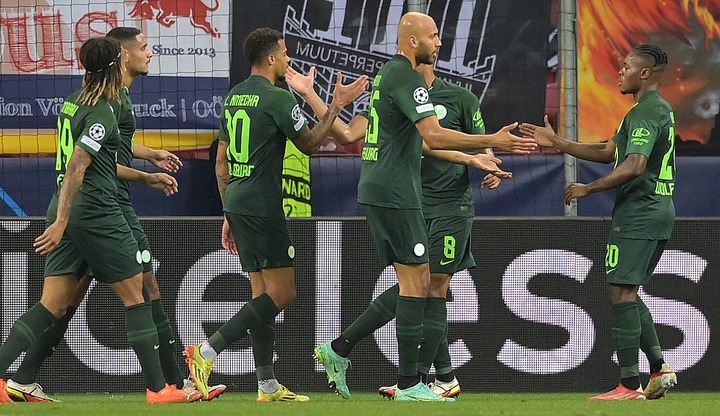 RB Salzburg and Wolfsburg are in Group G with Sevilla and Lille. After the game between the pair, Salzburg is top of the table with 7 points while Wolfsburg sits bottom with 2 points. The game was an interesting one with four goals scored. Here are the three Nigerian-descent youngsters who scored the four goals. 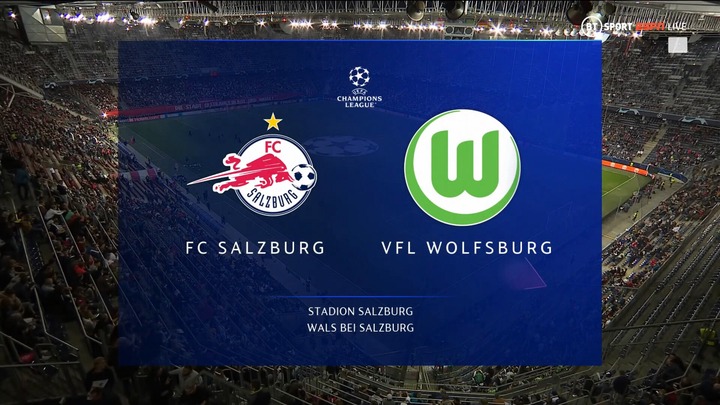 Adeyemi is already a German international, having scored one goal in three appearances for the German national team. He opened the scoring in the game by giving Salzburg an early lead 3 minutes into the game. 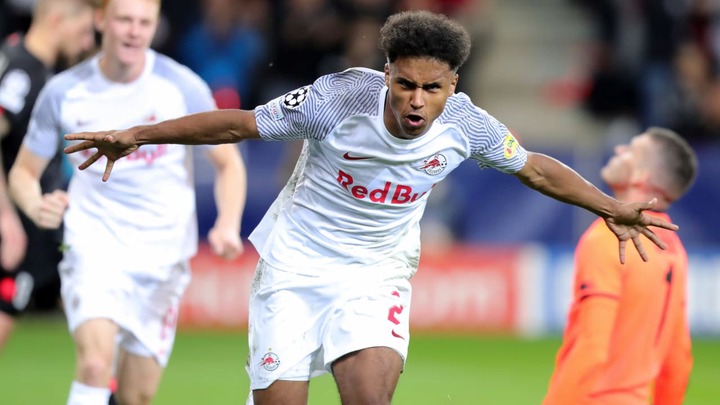 The 19-year-old striker has scored three goals and assisted one in three champions league games this season. He notably won three penalties for Salzburg in their first game against Sevilla. 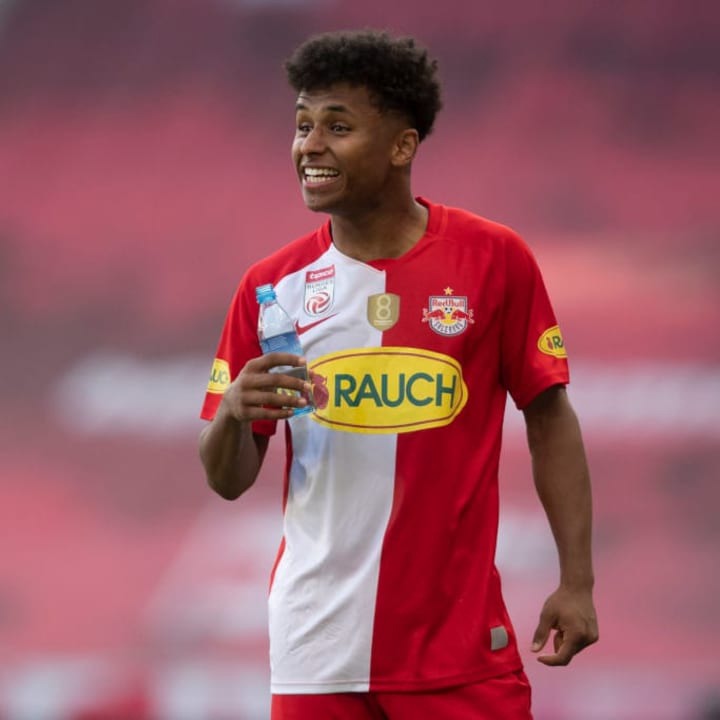 Nmecha was born in Germany to Nigerian parents and relocated to England at a young age. The 22-year-old striker started his career at Manchester City in 2017 after ten years with the youth teams. 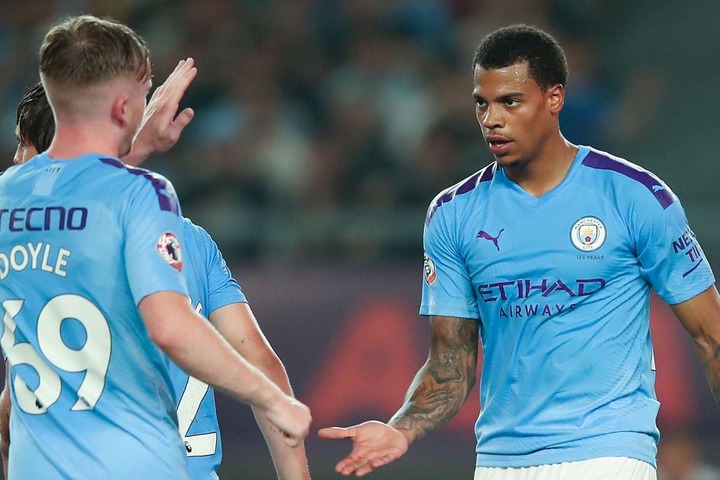 After four loan spells between 2017 and 2021, he joined Wolfsburg permanently in the summer. His goal against Salzburg is his first Champions League goal. 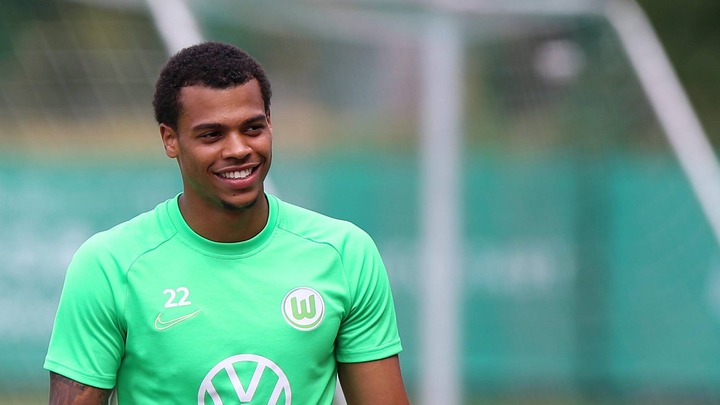 Okafor scored Salzburg's second and third goal in the second half to ensure the Austrian club snatched all three points. The 21-year-old left-winger scored his first Champions League goals after seven games in the fixture against Wolfsburg. 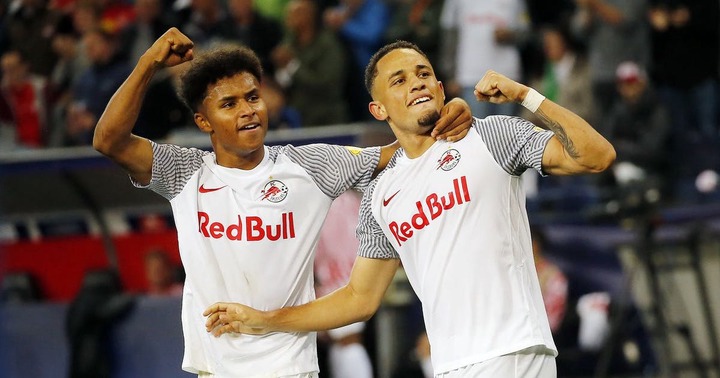 Okafor was born in Switzerland in 2000 to a Nigerian father and a Swiss mother. He has only one cap for the Switzerland national team. 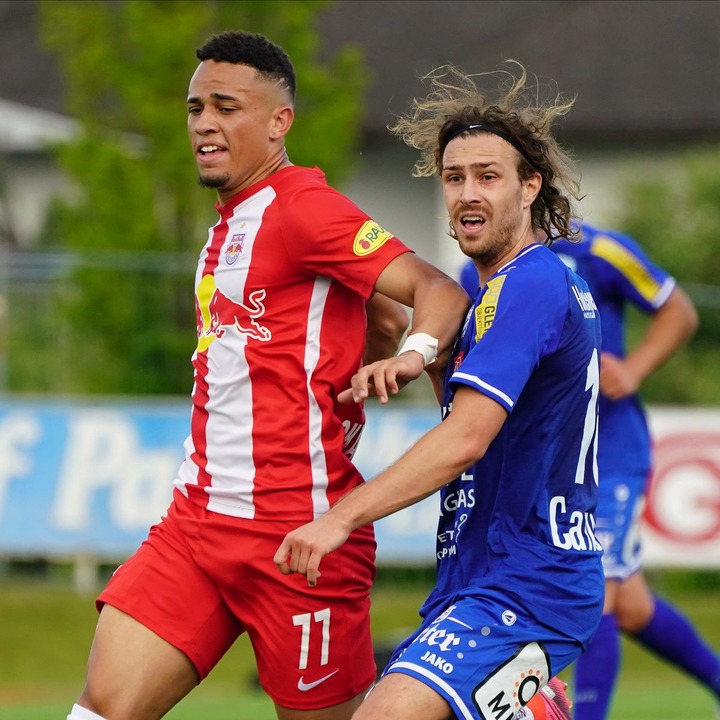