Nigeria Versus Mexico: Home-Based Super Eagles's Chance To Prove Themselves. 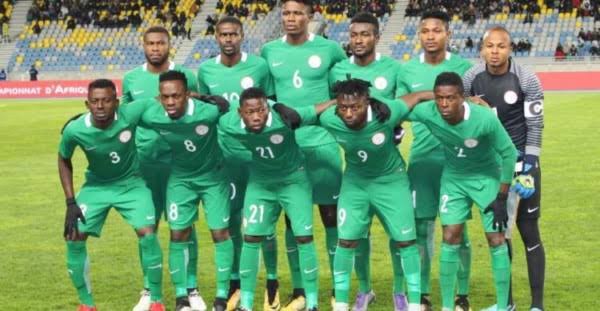 This match, no doubt offers the home-based Super Eagles players an opportunity to prove themselves to sceptics as to their capabilities in rising up to expectations when the situation demands.

With the exception of Anayo Iwuala and Ikechukwu Ezenwa both of Enyimba football club and Heartland football club respectively, other invited local players have never had the opportunity to mingle with their foreign based counterparts anytime they're invited for international matches by Gernot Rohr- led coaching crew. 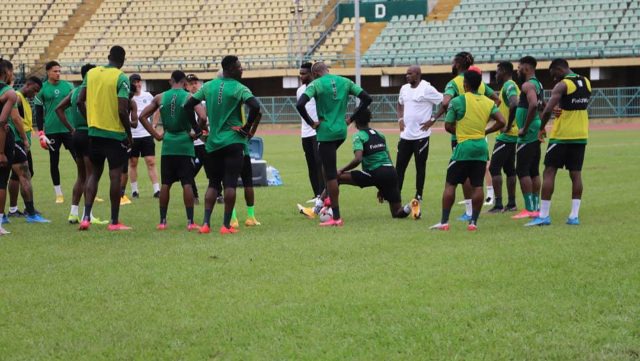 Mexico is ranked 11th in the world by FIFA and the North Americans want to use this match to prepare for CONCACAF Gold cup coming up later this month.This is the sixth time Nigeria will be meeting Mexico, and in the last five matches, Nigeria drew three and lost two according to Goal.com.

Preparations for this match has been shoddy . The players were hurriedly invited and assembled. They had few days to train at the Abuja stadium before departing for US on the 30th June, 2021 according to scorenigeria.com. 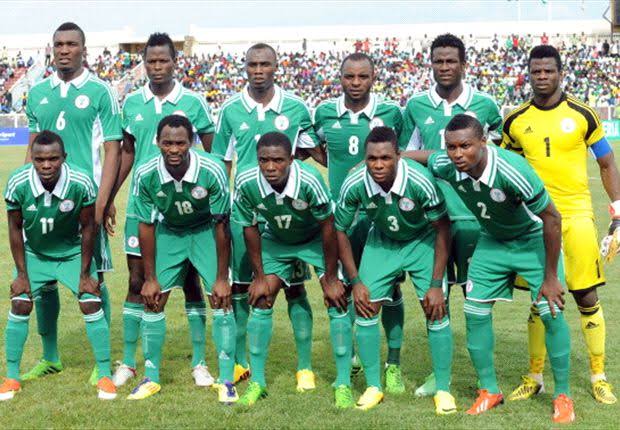 "How can Rohr invite the domestic players in a short time and expect them to beat Mexico?....he should have been in Nigeria watching the NPFL league and pick the best players, prepare them two or three weeks before the friendly match", Christian Chukwu told Guardian Newspapers.

Not withstanding the shoddy preparations for this match, this is an opportunity for the home-based Super Eagles players to reclaim their lost glory. Almost 80% of present foreign-based Super Eagles and ex players started their footballing career with our local league. They proved their worth here before they were discovered by scouts and football agents. 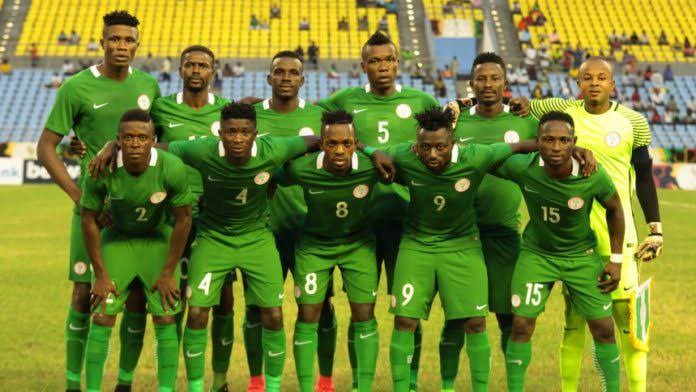 And from the present crop of foreign based Super Eagles players, we have Wilfred Ndidi, Iheanacho, Chukwueze, Osimhen, Shehu Abdulahi, Etebo, Omeruo, Onyekuru, Zaidu Sanusi among others who laid the foundation for their football career with the Nigerian football league.

With the latest inclusion of Montreal Impact striker, Ibrahim Sunusi and Tottenham Hotspur of England U-23 goalkeeper, Joshua Olayemi( To replace injured Ezenwa), it now behoves on Nigeria home-based Super Eagles players to rise up and take up the challenge.

What do you have to say about this article? Don't you think this is an opportunity for our home-based Super Eagles to prove to the world that they have all it takes to rise up to the challenge? What is your prediction for this match?