Manchester United have reportedly prioritized the signing of Aston Villa captain Jack Grealish over Bayer Leverkusen attacking midfielder Kai Havertz according to the Manchester Evening News. United will only change their stance if Havertz becomes available. 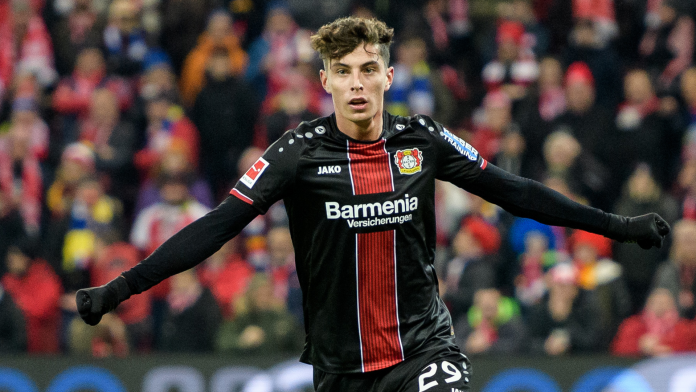 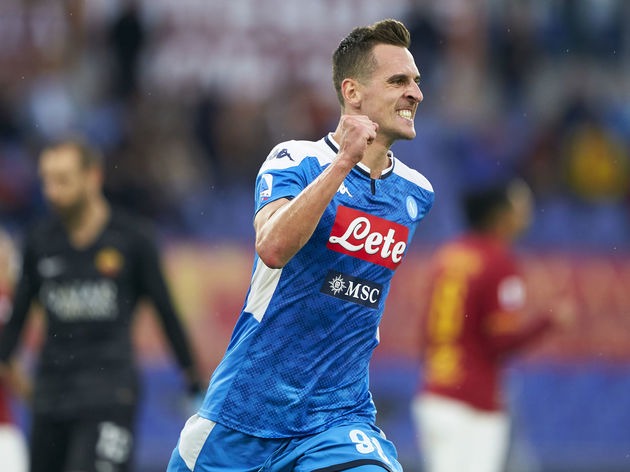 Valencia are reportedly ready to offload Dutch goalkeeper Jasper Cillesen after a disappointing season with the Spanish club. Cillesen has struggled for game time this season due to injuries.

Arsenal are reportedly interested in signing Norwich City's right-back according to reports in England. Norwich value the defender at £30m.

Manchester United are reportedly in negotiations with Velez Sarsfield over the possibility of signing 19 year-old midfielder Thiago Almada according to reports in Argentina and Spain.

Manchester City have made an enquiry about FC Barcelona midfielder Sergio Roberto according to Mundo Deportivo. However, Barcelona will only sell the 28 year-old when they feel he's surplus to requirement.

Inter Milan will only sell Slovenian defender Milan Skriniar if they receive an offer over €80m according to reports in Italy. Skriniar has been linked with a move to Manchester United, Inter Milan and Manchester City.