Meet The Strongest Player In The World 'Adebayo Akinfenwa' Who Is From Nigeria.

By Axiomatic (self media writer) | 2 years ago 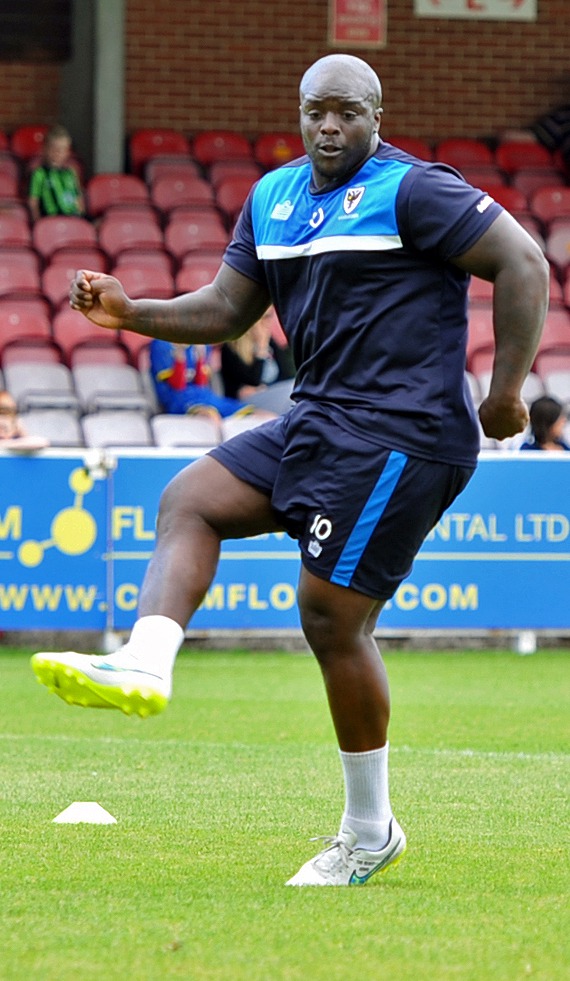 Adebayo Saheed Akinfenwa is a Nigerian, but was born at North London to a Nigerian Father, he is born on 10th of May 1982, according to him, he has never visited Nigeria in his entire life for more than 30 years.

Saheed Adebayo Akinfenwa is an English professional footballer who plays as a striker for Wycombe Wanderers. Akinfenwa's first professional breakthrough came at Doncaster Rovers, having spent time up until then in the lower leagues of English football as well as spells in Lithuania and Wales.

According to Fifa, Akinfenwa is 5 feet 11 inches tall, and weighs 242 pounds, with this weight and strength he can lift almost 420 pounds. he played for Wycombe Wanderers in England's division three and he's enormous.

in Fifa 1, he was named the strongest footballer in the world and in Fifa 2018, his Football Card listed a strength of 99 which gave him a chance to reveal the secrets to his success.

In England he is a celebrity, he even put out an autobiography with a preface written by Steve and Jerry aside

aside from his enormous status he's also known for his great sense of humor, he is liverpool fan he tackle Sergio Ramos for the gestures he made to injure Mohammad Salah. 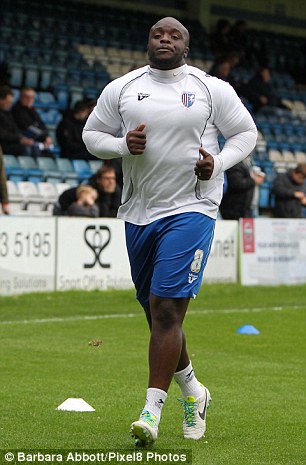 Content created and supplied by: Axiomatic (via Opera News )