Kevin Oghenetega Tamaraebi Bakumo-Abraham, known as Tammy Abraham, is an English professional footballer who plays as a striker for Premier League club Chelsea and the England national team.

As of March 2020, Abraham is estimated to have a net Worth of around $5 million.

An academy graduate of Chelsea, Abraham made his senior debut for the club in 2016 before spending a season on loan with Championship club Bristol City. There, he enjoyed a successful campaign which culminated in him winning the club's Player of the Season, Young Player of the Season and top goalscorer awards, becoming the first player ever to do so in a single season. 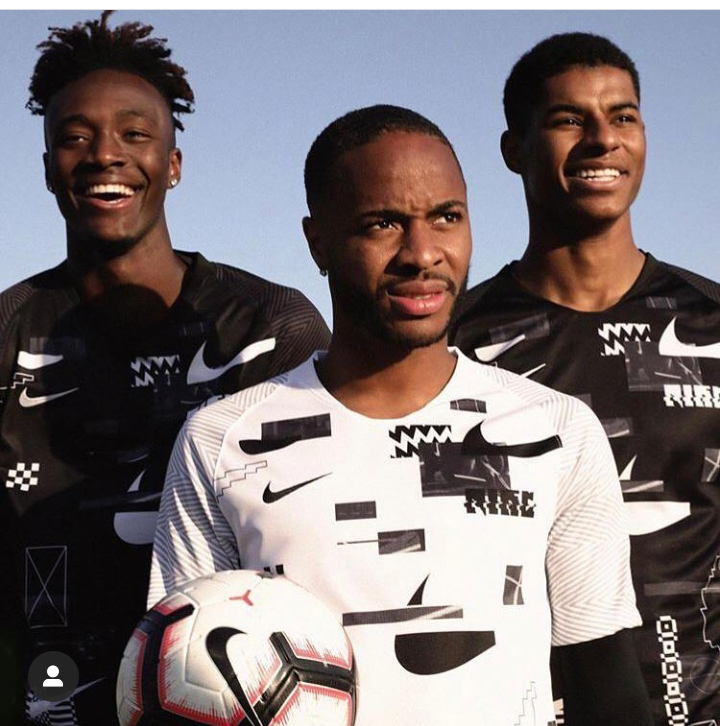 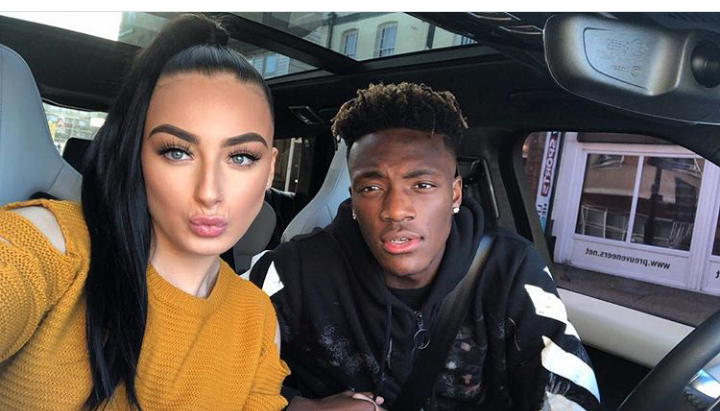 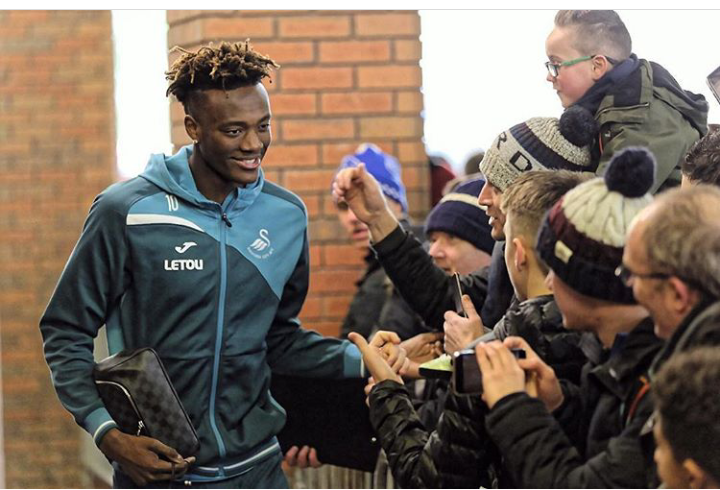 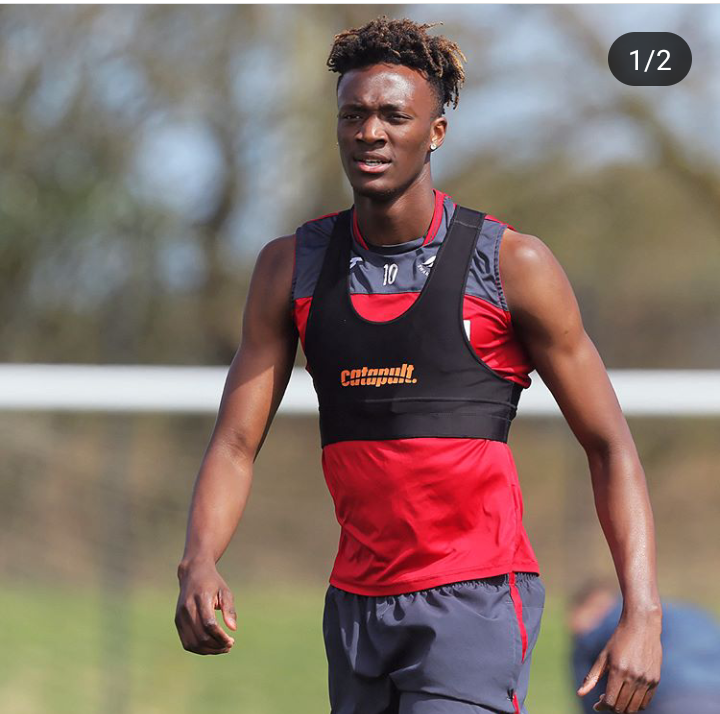 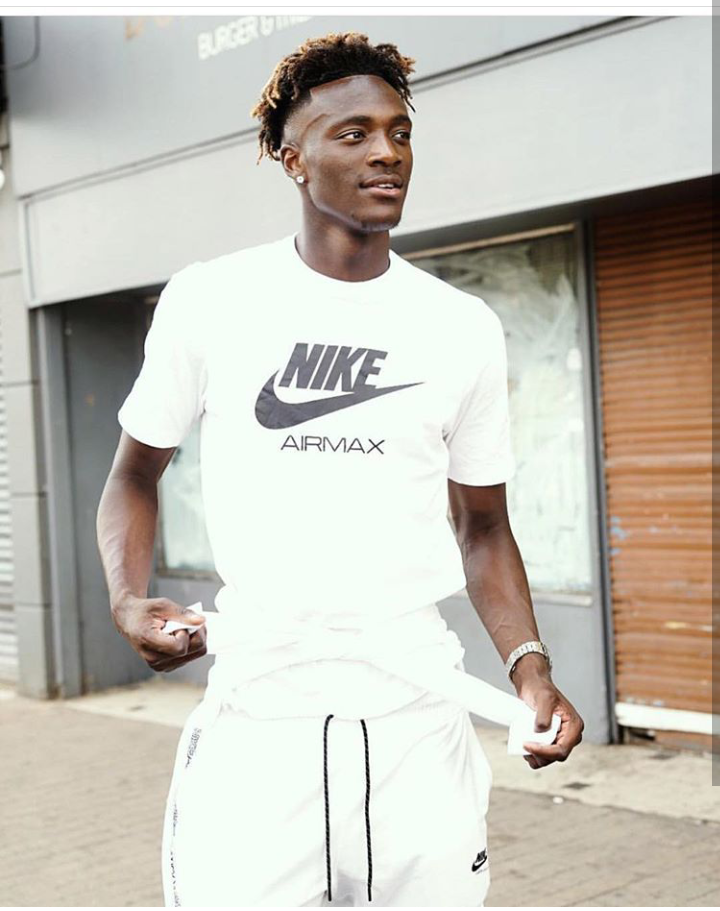 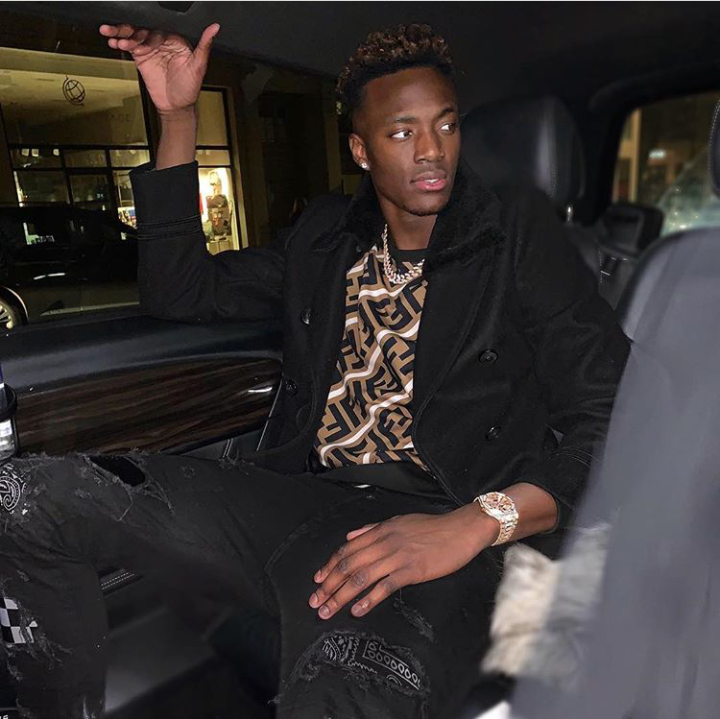 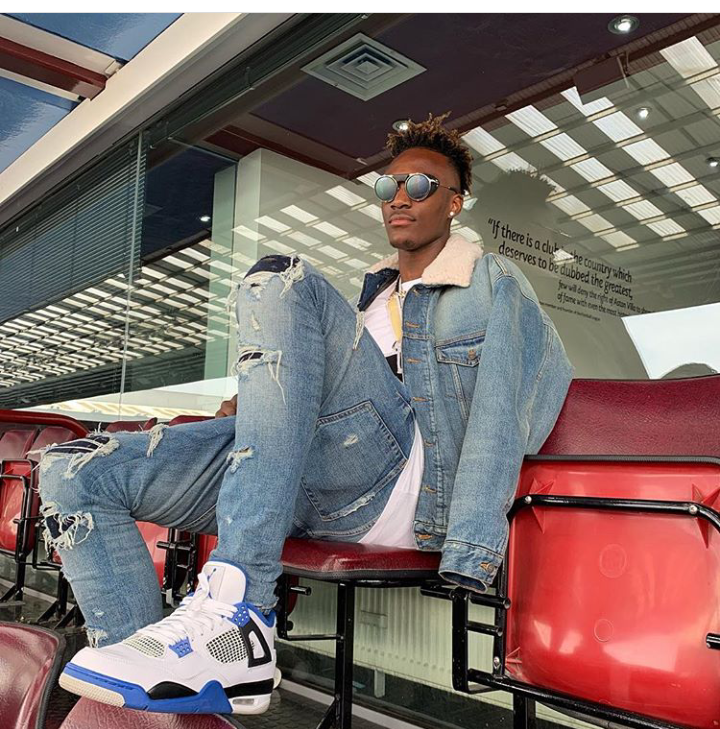 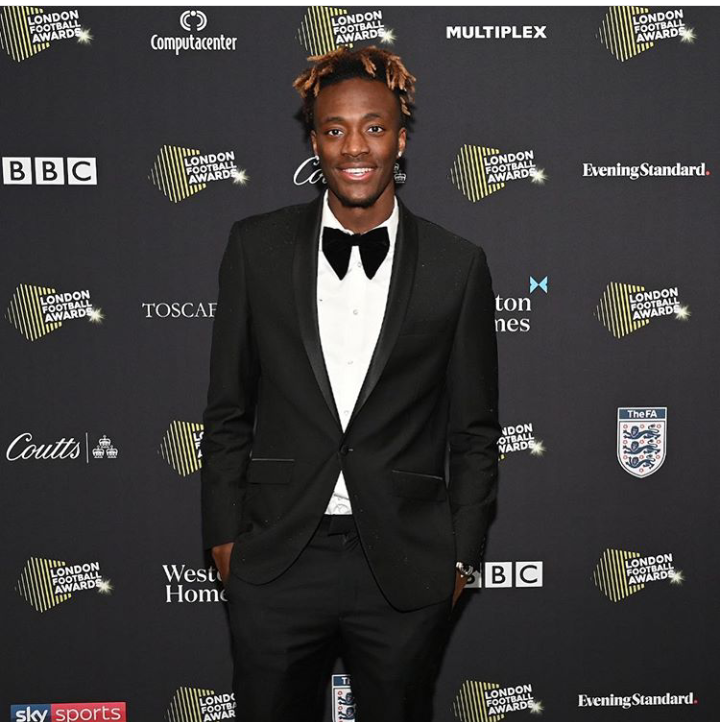 Marcus Rashford is an English professional footballer who plays as a forward for Premier League club Manchester United and the England national team.

Marcus Rashford is a key squad player at Manchester United. 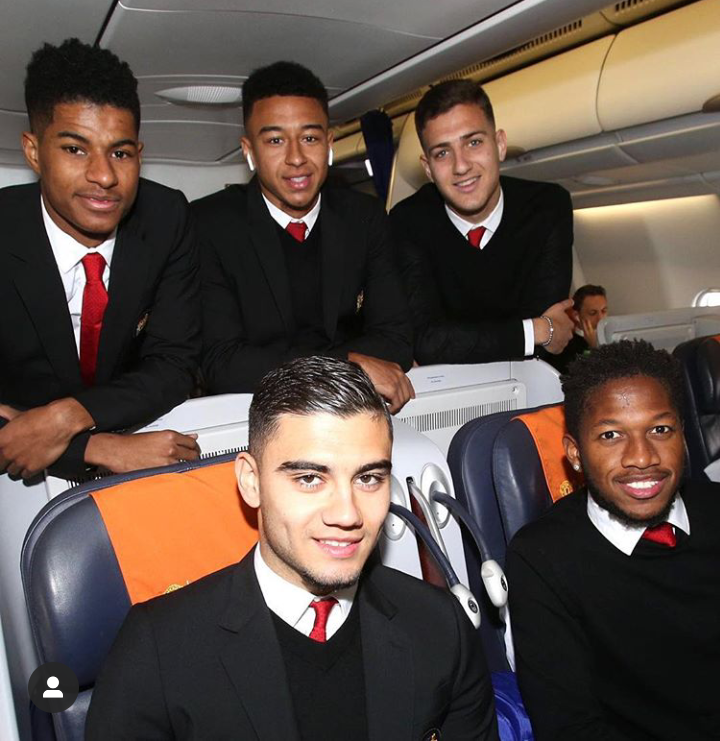 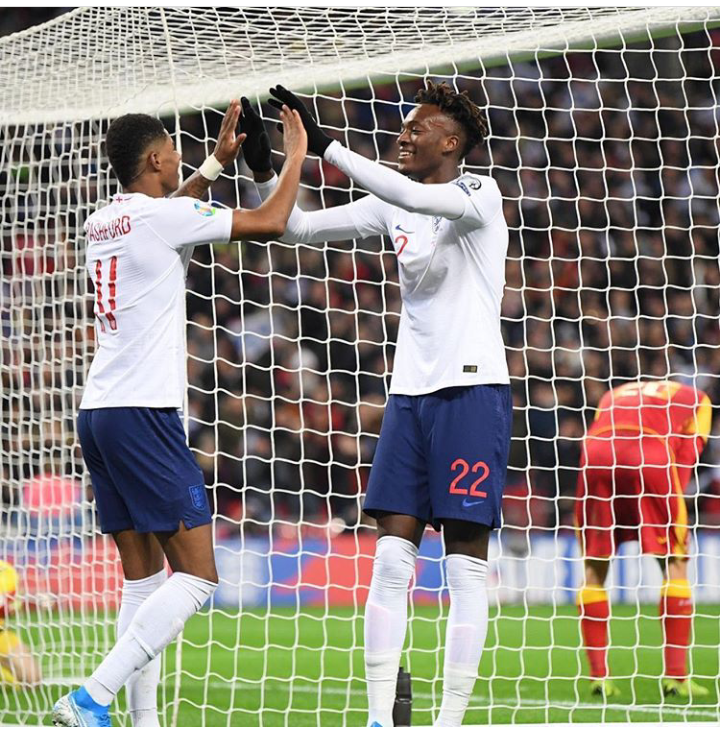 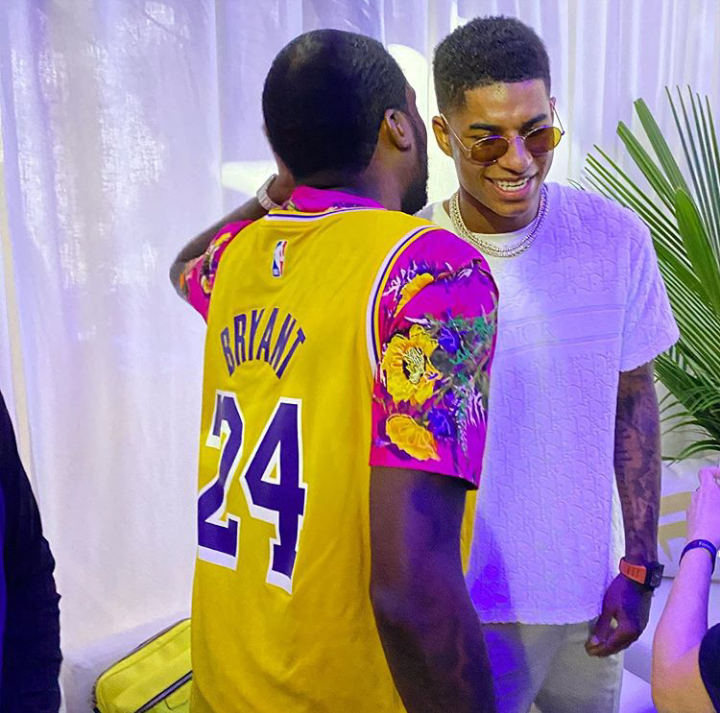 A Manchester United player from the age of seven, he scored two goals on both his first-team debut against Midtjylland in the UEFA Europa League in February 2016 and his Premier League debut against Arsenal three days later. He also scored in his first Manchester derby match, his first EFL Cup match and his first 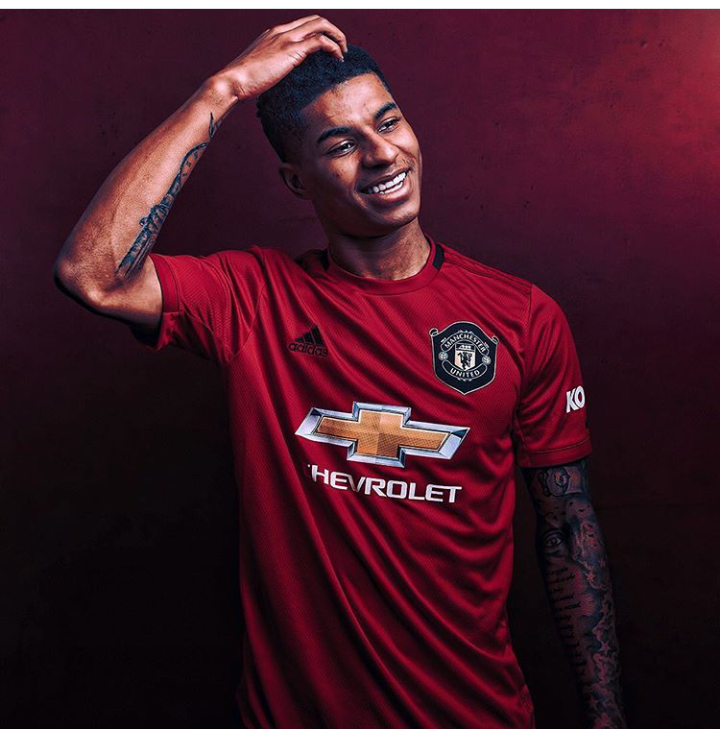 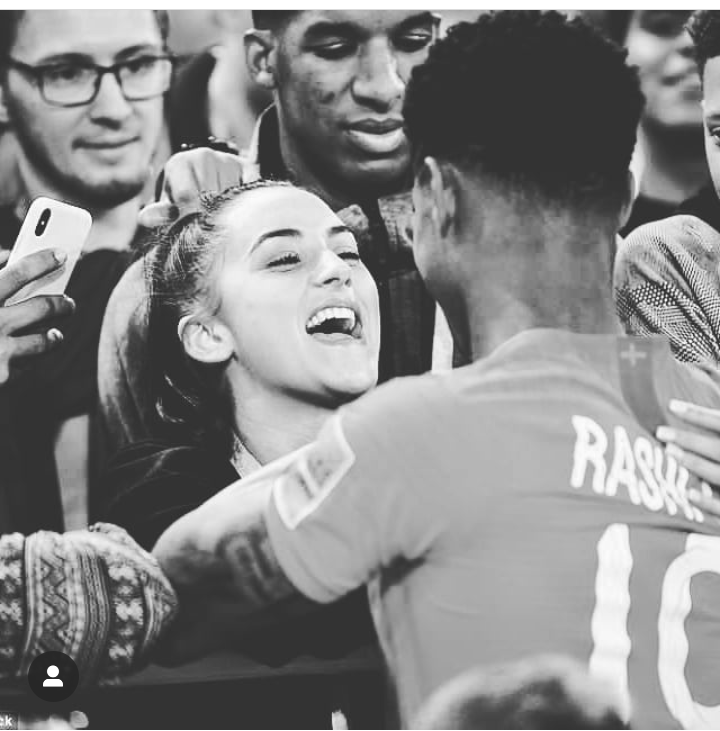