By AbiFutbol (self media writer) | 3 months ago

The 2021 Ballon d'Or winner will be announced on November 29, and barring a surprise, Lionel Messi or Robert Lewandowski will be declared the winner.

And in fairness, they both deserved it given the year they have had, although one could also make a case for Jorginho, who played a vital role in Chelsea's Champions League success and Italy's Euro 2020 victory. 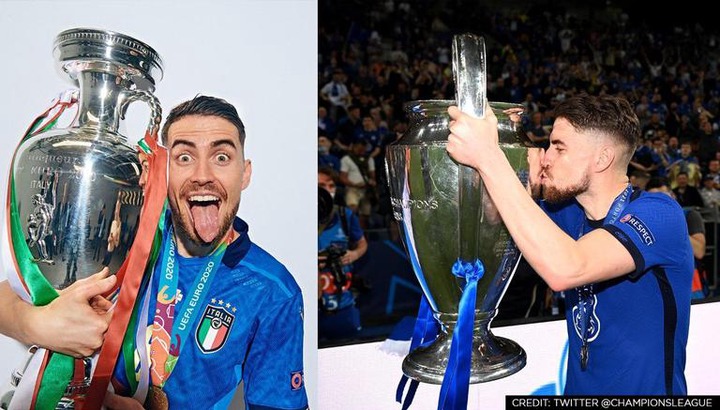 But the Chelsea star is likely to finish behind Messi and Lewandowski. However, when the winner of the prestigious award is announced in November, it will be for their performance over the course of the year and not because they are the best player in the world. 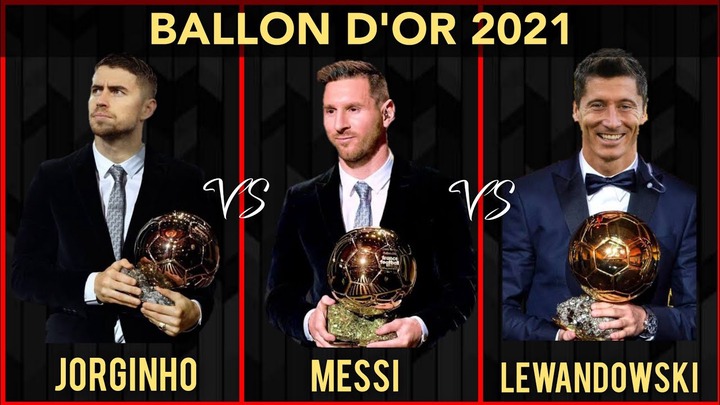 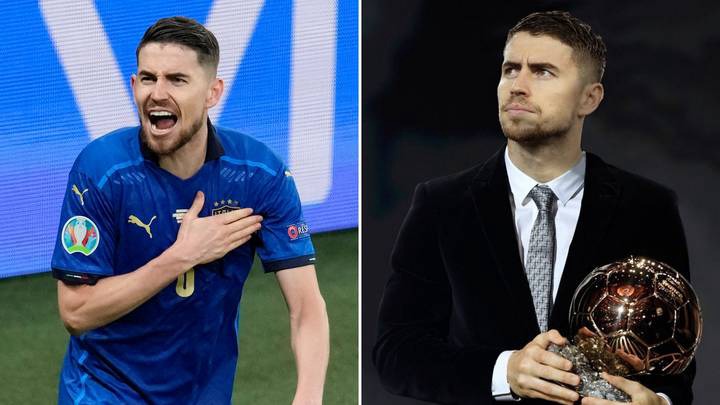 As said earlier, Messi or Lewandowski will be deserving winners because of their form throughout the season. But only one player is the best in the world right now, and that is Liverpool's, Mohamed Salah. In fact, it won't be a shock if the Egyptian ends up with the coveted prize, and that's down to his extraordinary performance since the season started. 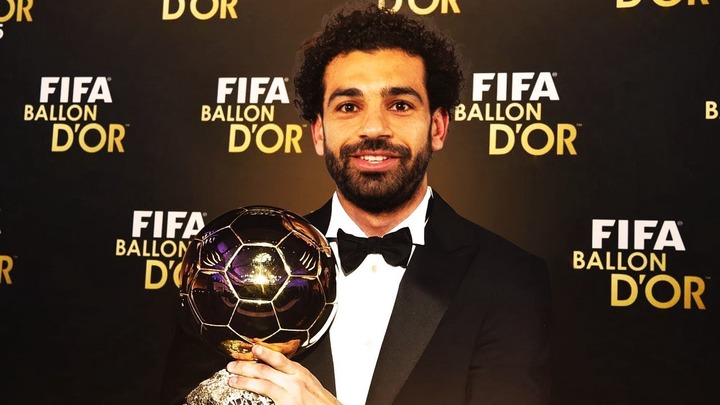 While the fans of Robert Lewandowski or Karim Benzema, who are the two in-form players currently, may want to disagree, the stats don't lie. 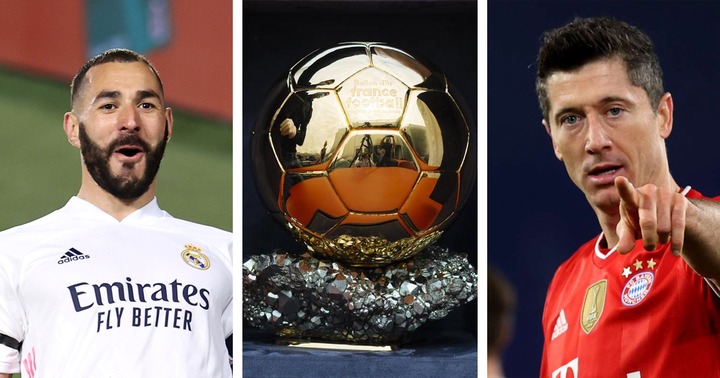 This season Salah has been heads and shoulders above his rivals. The former AS Roma star has scored ten goals in nine Premier League games. 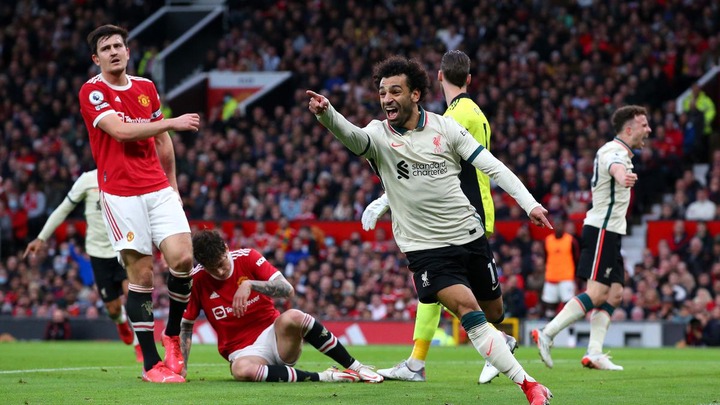 Three of those ten goals came in Liverpool's 5-0 demolition of Manchester United at Old Trafford, with Salah becoming the first player to score a hat-trick against Man Utd at Old Trafford in the Premier League. 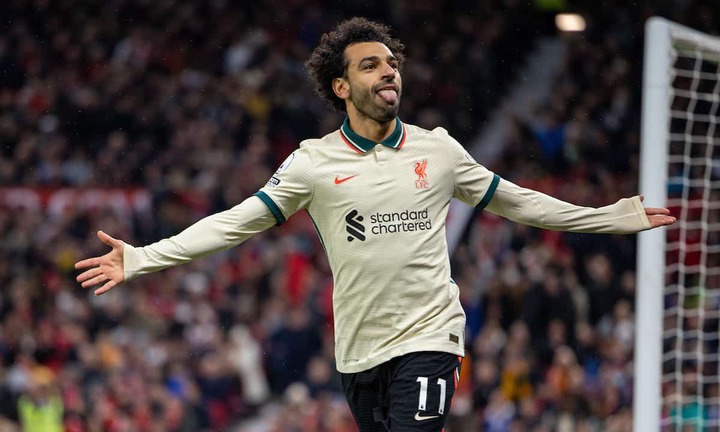 He is also the second player after Ronaldo De Lima to score three goals against the Red Devils at Old Trafford. Aside from his ten league goals, the Egyptian also has five goals in three Champions League games. 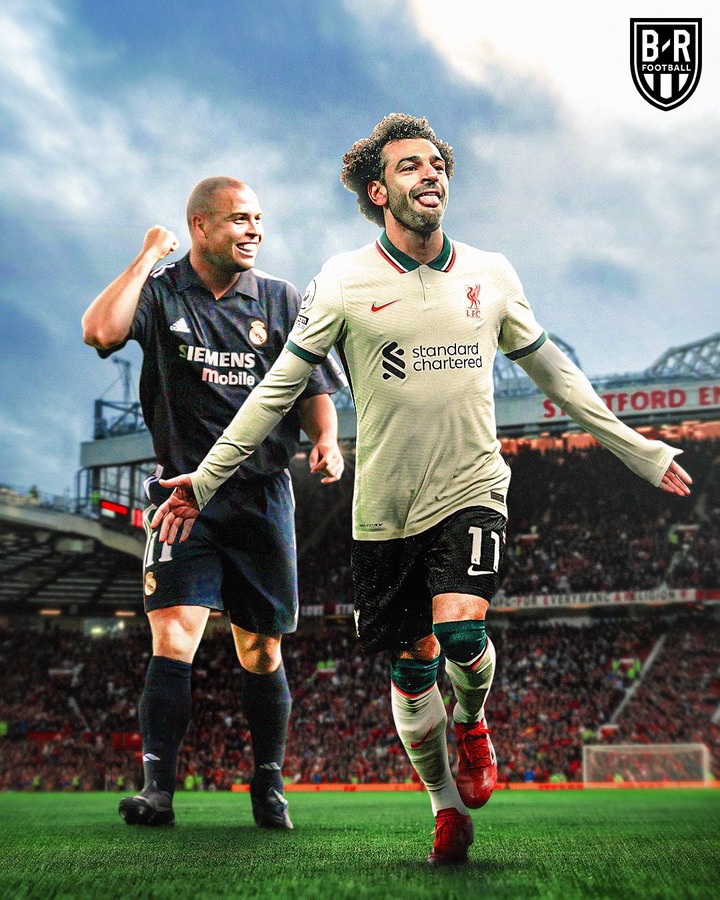 Although Benzema has nine league goals while Lewandowski has ten goals, what makes Salah's numbers better is that his ten league goals have come from just 19 shots on target, which means 48.7% of his shots have been on target, excluding penalties. 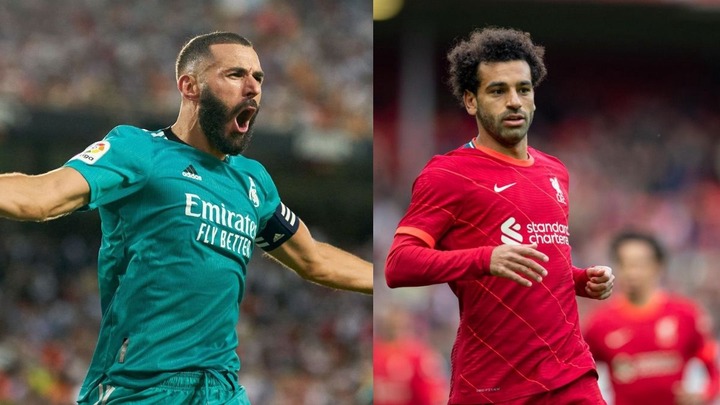 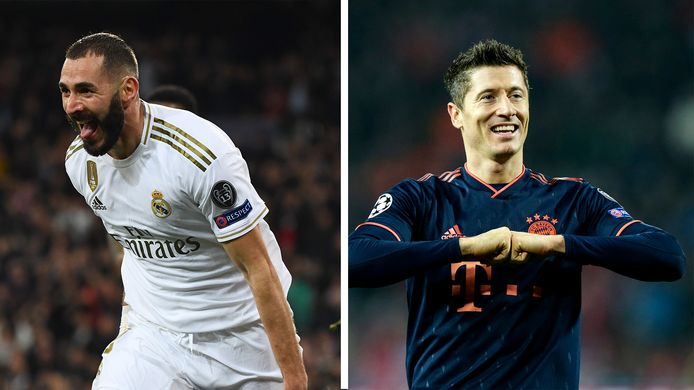 Lionel Messi is not even in the conversation as he is yet to open his account in the league for Paris Saint Germain, although he has three goals in the Champions League. 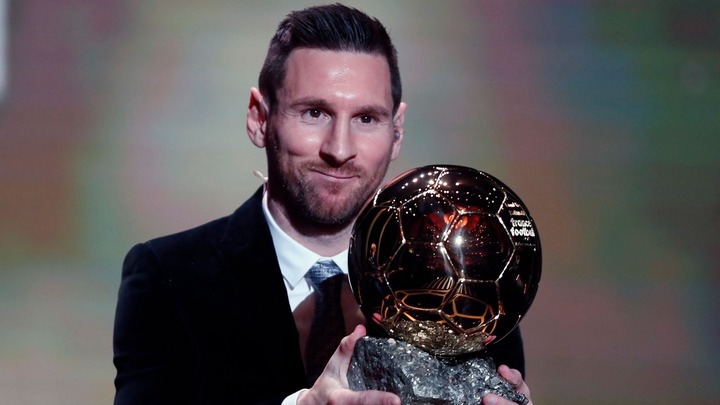 Although one could argue that the number of goals is not the only way to judge a player's quality, Salah's numbers in other areas are equally impressive. He has five assists to his ten league goals, with only Benzema (7) posting more. Lewandowski has a solitary assist in nine league games, while Messi is yet to provide an assist in the Ligue 1 this season.

Also, Salah has created 13 goal scoring actions this season in contrast to Benzema's (11) and Lewandowski's (6). In fairness, scoring goals has never been a problem for Salah, but some critics have never put him on the same pedestal as his rivals in the past because of his general influence in the team. However, this season, all that narrative has changed as he has taken his game to an unprecedented level. The 29-year-old is now involved in every action for Liverpool, and he is no doubt the leading man in the team. 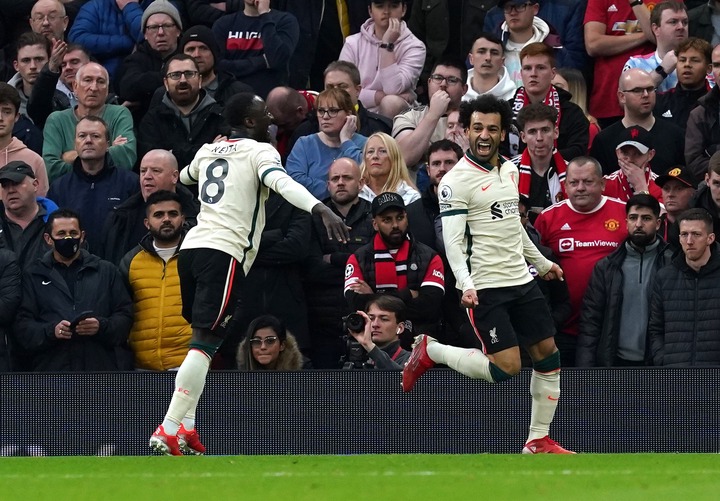 Only peak Lionel Messi is higher than the level Salah is playing right now. And while the PSG man may win his seventh Ballon d'Or title next month, he is nowhere near Salah, which shows in their performance and stats. 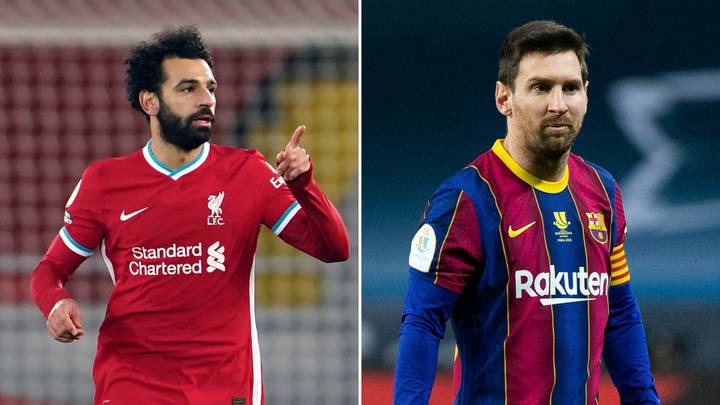 Salah may not have done enough to win the prize because of Liverpool's performance last season, but there can be no argument on who is the best player in the world right now. 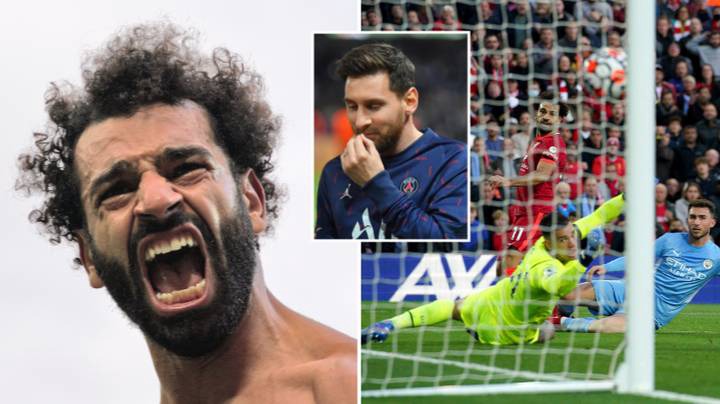