Chelsea are looking to swoop in to sign Italy and Napoli star, Insigne on a free transfer next summer 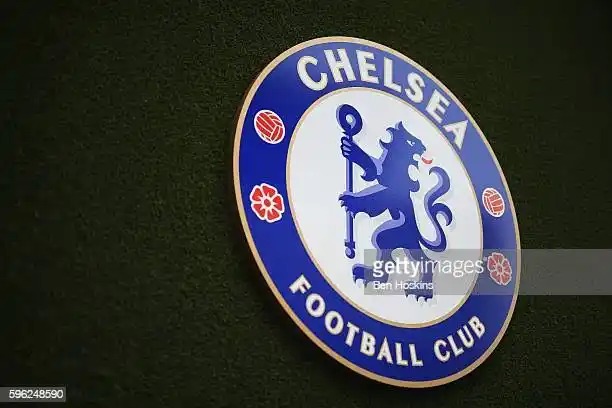 Chelsea are looking to swoop in to sign Italy and Napoli star Lorenzo Insigne on a free transfer next summer. The player only has one year remaining on his current deal and will be available on a free deal next summer. Insigne has only ever featured for Napoli on the senior level, which is his boyhood club.

Insigne has only spent a couple of spells out on loan with different clubs, but has been contracted to Napoli at all times. If he does not agree on a new deal by next summer, he will be able to join any club of his choosing. Moreover, he will be eligible to talk to external clubs from the winter transfer window that opens in January. 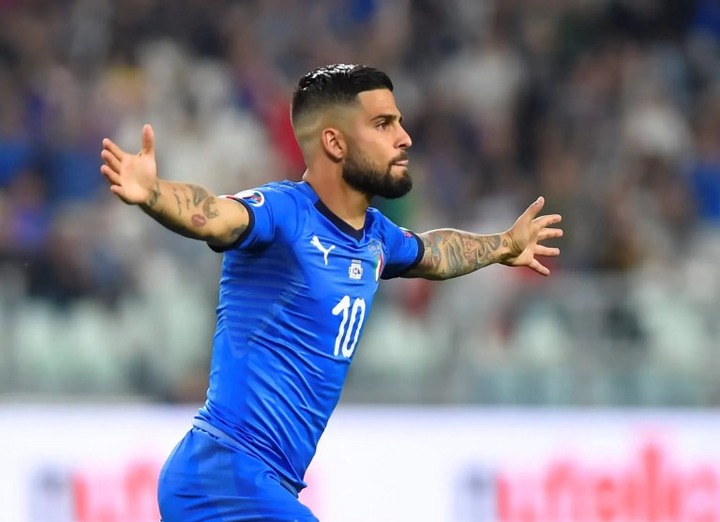 The winger was extremely influential for Italy this summer as they won the European Championships and has been Napoli’s best player for a while as well. Several top clubs such as Tottenham have also registered their interest in the player since he is nearing the end of his contract.

Chelsea endured a difficult run of form in their recent games, losing to Manchester City and Juventus. However, they returned to winning ways today as they defeated Southampton 3-1.

There are rumours that Hakim Ziyech and Timo Werner could move on next summer. Not only is the end of the season a long way ahead, but their future at the club is also difficult to ascertain since they have long term contracts with the London club.