Here Are The 3 Differences Between Messi And Ronaldo, After Their Departure From Barca And Juventus

Cristiano Ronaldo and Lionel Messi changed club this summer, Ronaldo returned back to the premier league while Lionel Messi decided to join Paris Saint Germain. Though, both players started the season without an injury problem and they are doing well at their new club. In this article, I will be sharing with you the differences between Lionel Messi and Cristiano Ronaldo, after their departure from Barcelona and Juventus. 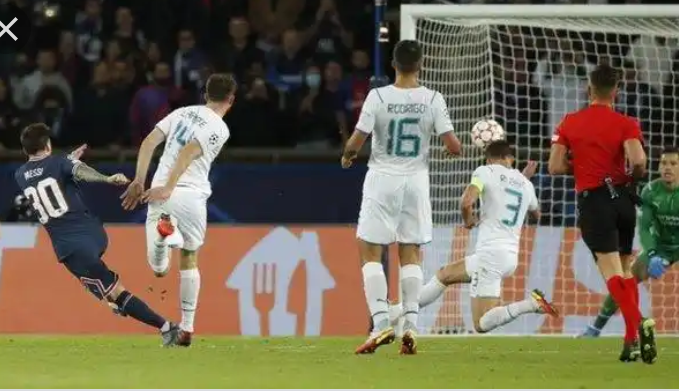 1. Cristiano Ronaldo Has Won Two Awards, Since He Arrived At The Club 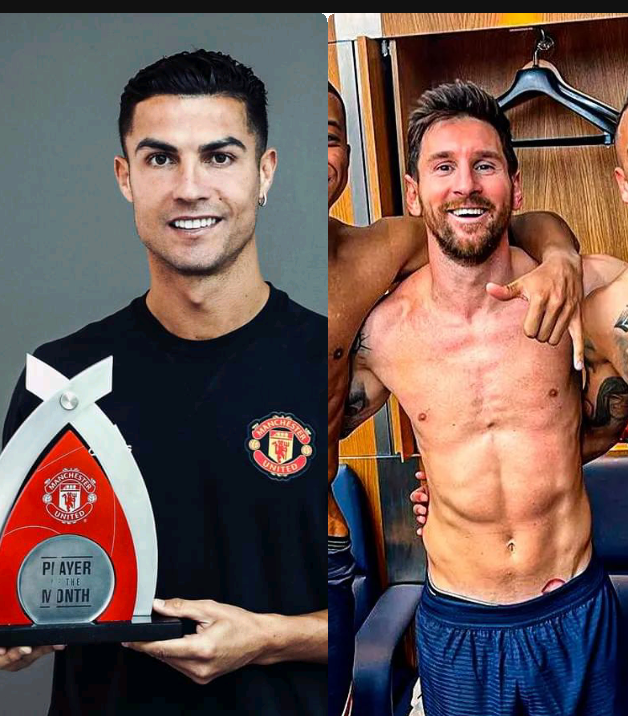 Looking at both players, you could notice that Lionel Messi still gave the strength to make dribble and score from outside the box, but I don't think that Cristiano Ronaldo can do that often. Ronaldo has scored five goals at Manchester United and all the goals were scored from inside the box. While Lionel Messi's only goal at Paris Saint Germain was a rocket from outside the box. 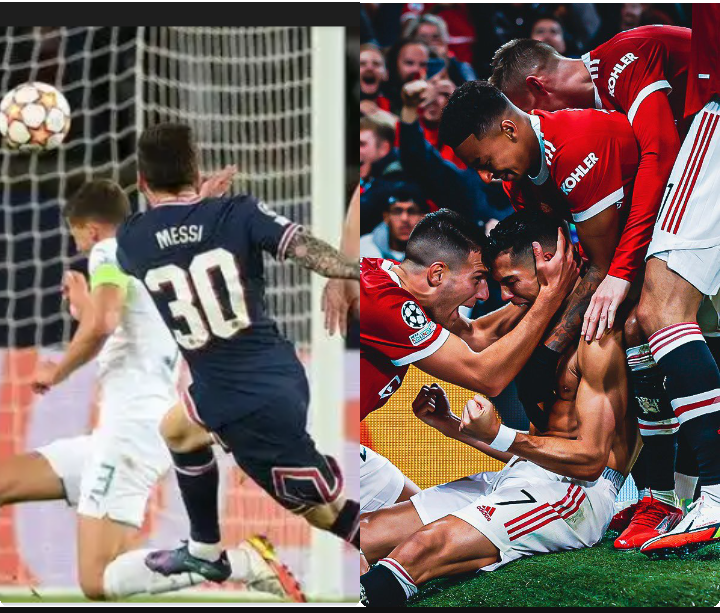 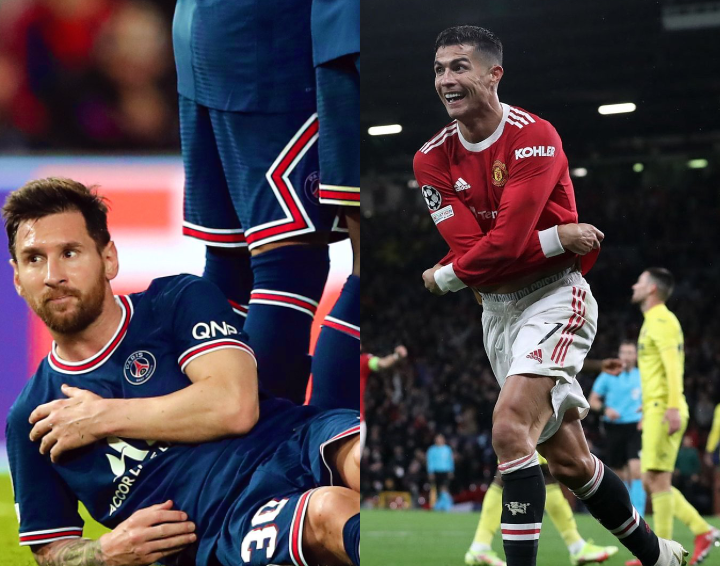