NEWS that Henrietta Ukaigwe had died hit me in the most stunning manner – it was like a double slap delivered simultaneously on both cheeks. Henrietta Ukaigwe is dead, was a headline of a post by a colleague on his Facebook wall. Dead? I shut the page and went in search of a truth that I hated to be confirmed.

The task was confirming that she was gone. I called a couple of people closest to her. The calls were not answered. I guessed they were in mourning for one of the fiercest loyalist I have known. She was selfless loyalty personified.

It is true, she is dead, Tony Ubani, Vanguard’s Sports Editor, lamely said. According to him Henrietta was in hospital, and they had joked about her being discharged Tuesday, the same day she died.

The confirmation was benumbing. I still did not believe until I read the formal statement of the Nigeria Women’s Football League, she was a member of its board. That was what nailed it.

It's a sad day for women football in Nigeria and indeed in Africa, as the management of the NWFL and the family of Ukaigwe, with a deep heart of sorrow and total submission to the will of God, announce the passing away of our board member and renowned Sports Journalist, Henrietta Ukaigwe.

She left us this morning, July 14, 2020 after a brief illness. The NFF has been duly notified and we shall be sending further information.

Ms. Falode was one of those who could not return my call on Tuesday. Henrietta was her trusted lieutenant. I remember that the last time I saw Henrietta was at Falode’s Auchi home, two years ago. It was the funeral of her mum.

Henrietta was serving as always. She greeted people with that quiet voice that you could miss. Her unmissable curtsey always redeemed the situation. Her greetings were personalised with the curtsey for each person.

Falode called on Wednesday. She was still in shock about the loss. She spoke glowingly of how dependable Henrietta was. She was preaching to the converted.

We worked together in SportsNOW, a Vanguard weekly sports publication 22 years ago. Henrietta was in-charge of women’s football. Her knowledge of the issues around the game had been build from years of hands on involvement in the game. She delivered promptly and effectively on her challenge of getting reports that dailies would not beat until we were on the streets. She founded the Female Football Interest Group, FGIG. Its mandate was to promote and protect the women’s game.

“The death of Henrietta Ukaigwe is a devastating blow to the game of women’s football in Nigeria. We are still in rude shock at her premature departure, but we collectively take solace in the fact that she left her formidable footprints in the sands of time. We pray that God will give her eternal rest and also grant those she has left behind the fortitude to bear the big loss,” Nigeria Football Federation General Secretary, Dr Mohammed Sanusi’s statement read.

Henrietta loved people. She had a smile for everyone and all situations. She was a hard worker. Even as she rose through the rungs of life, her humility remained completely disarming. She was someone to have in your corner. She would offer herself for service at the most unexpected times and under tasking circumstances.

She expected no rewards. She was generous in her appreciations if she was rewarded. Her quiet mien made people comfortable around her but belied the depth of knowledge she had of women’s football.

Generations of Nigerian players passed through her care and grooming, away from the fields and public glares. She would celebrate their successes as a mother would rejoice over the achievements of her own children.

Henrietta was a quiet worker. She laid no claims to the efforts she put into the growth of the women’s game lasted close to 30 years. In a country where noise is the major index for recognition, she was lost in the crowd of the backroom people working for the good of the game.

One of her major concerns was protecting the privacy of players, well before anyone had a code for such issues. Once the privacy of players was involved she raised the flag. The scurrilous details of players’ lives was an areas she helped the young players to navigate as their fame and fortune made them targets of such stories.

Tributes have been pouring in from colleagues and other who knew her.

“Death took away a VIP in women’s football, Henrietta Ukaigwe. She started Female Football Interest Group FGIG and championed the cause of women’s football in Nigeria. Your death is a shock to all of us who knew you. You were a strong woman. You saw and conquered. Your good works will always speak for you. Rest on, Sis,” Nneka Ikem Anibeze, media aide to former Minister of Sports, Solomon Dalung, wrote on her Facebook page.

Many are still too shocked to believe.

Adieu, Henrietta. You played your part. Perhaps, it is time she got the recognition she did not get in life. 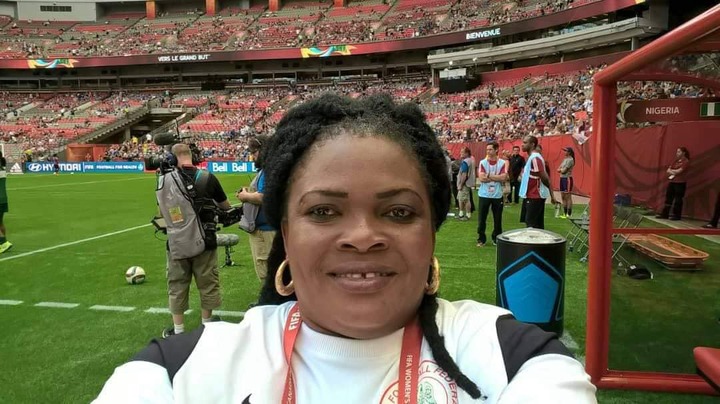 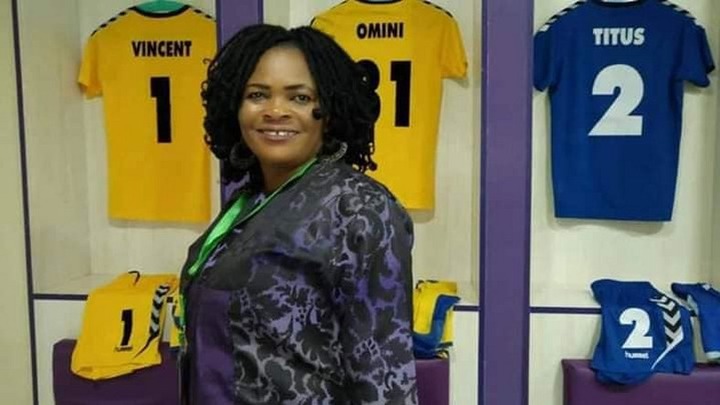 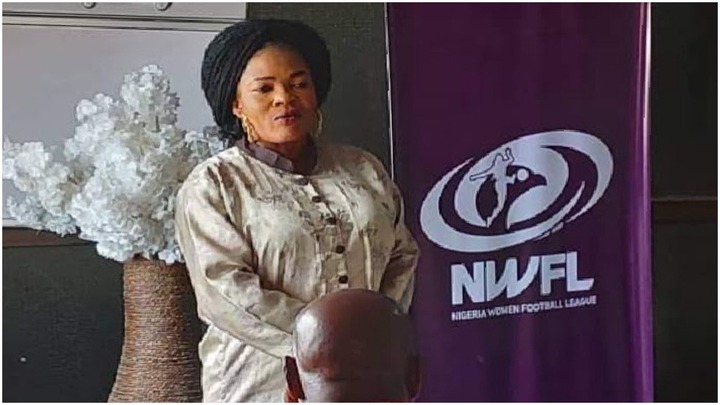 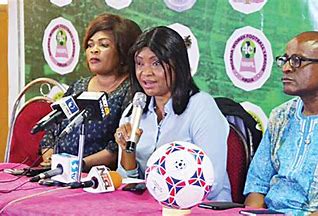