For the past two decades, Lionel Messi and Cristiano Ronaldo have dominated football like no one else. The long-time rivals, who first met in the mid-2000s, have a combined total of 11 Ballon d'Or honors, 10 European Golden Shoes, and nine Champions League titles. 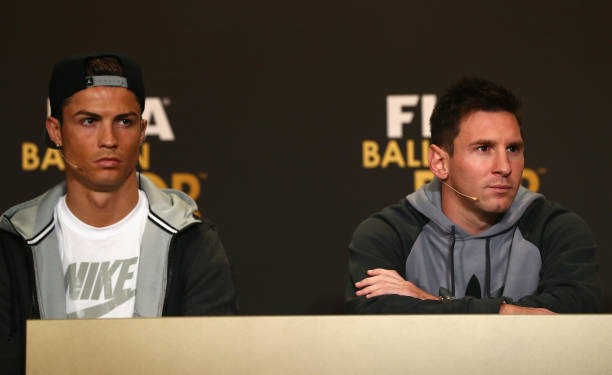 Despite their equal levels of accomplishment in the game, Messi and Ronaldo have nothing in common. Many factors set the legendary pair apart. Here are a few of the most notable: 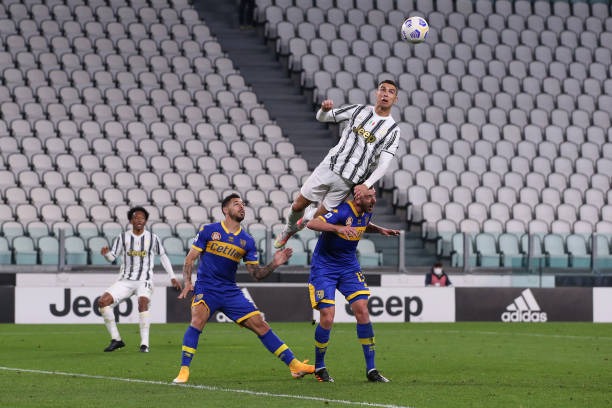 This is an area where Cristiano Ronaldo completely controls. Of course, Lionel Messi can't accomplish much in this area because he's just 1.69 meters tall, but his opponent is 1.87 meters tall.

Furthermore, the Portuguese possesses exceptional leaping ability, making him a real threat to opposing defenders anytime the ball is in the air. The former Real Madrid talisman has scored some of the sport's most stunning headed goals.

Lionel Messi has 26 career headed goals, compared to 137 for Cristiano Ronaldo. This explains the disparity in aerial prowess between the two.

Ability to use their weaker foot. 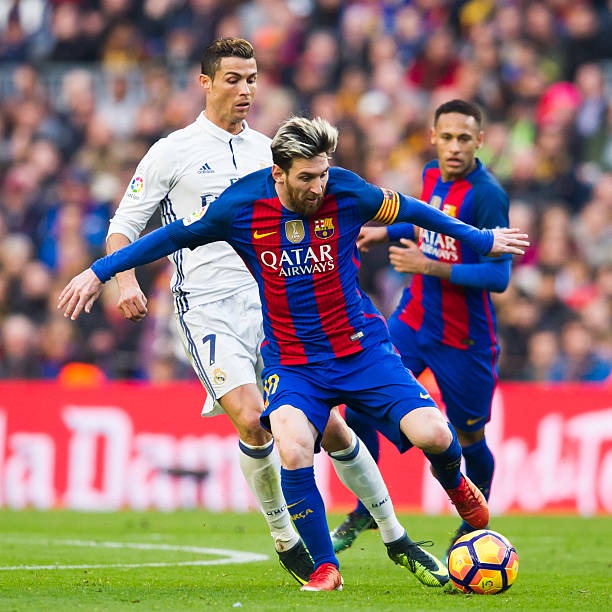 One of the most obvious distinctions between Lionel Messi and Cristiano Ronaldo is their approach to the game. One uses his devastating left foot to rip through opposing defenses, while the other can play on both feet. 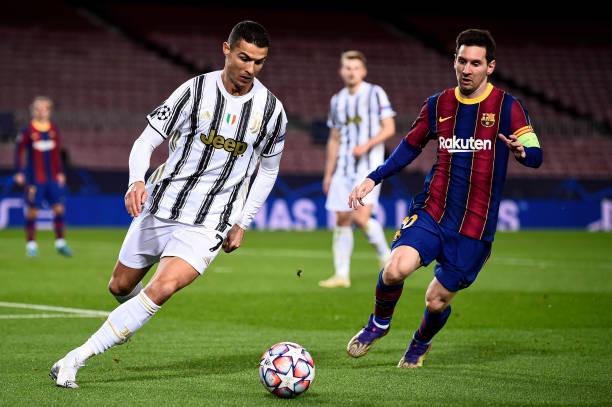 Lionel Messi may have the finest left foot in the world, but his right foot is far behind. According to statistics, the PSG forward scores eight out of 10 goals with his left foot, while just one out of eight goals is scored with his right.

Cristiano Ronaldo, on the other hand, performs virtually as effectively with his stronger right foot as he does with his weaker left. In his career, the Portuguese has scored 790 goals, 145 of which have been scored with his left foot. 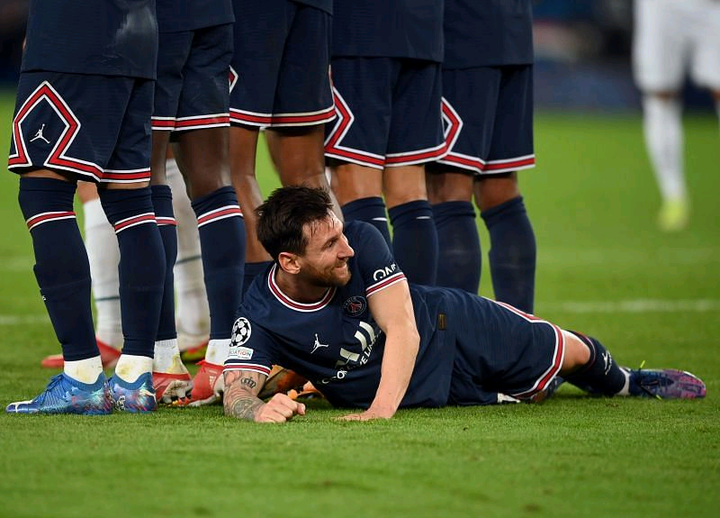 Messi is a player who is able to put the pieces together to assist his side succeed. He drops deep to organize his team's play before moving forward to pass to attackers and take down opposing teams.

Cristiano Ronaldo, on the other hand, is a one-man show who can put on a display even if his side isn't playing well. Unlike Messi, the Manchester United superstar spends a lot of time in the opposition box, therefore he has a lower participation in play-making. In front of goal, Ronaldo, on the other hand, is always available to make a difference.