Manchester United has had a string of poor results recently. The reds have already lost three games this season. With Young Boys in the Champions League and West Ham in the Carabao Cup, as well as Aston Villa in the Premier League. 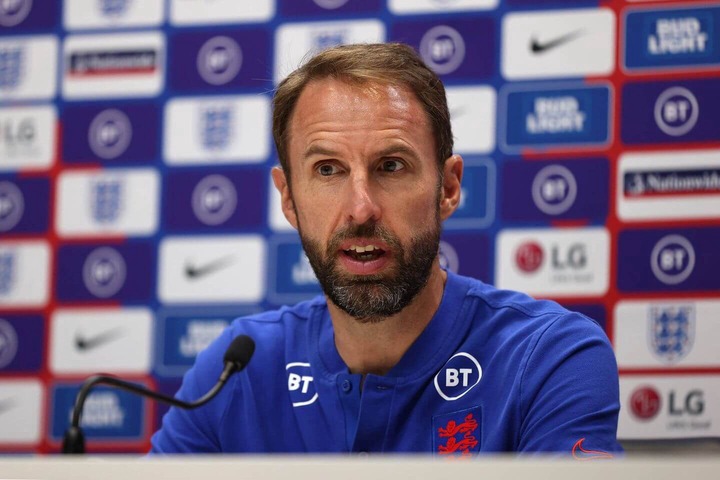 While the draws against Southampton and Everton also had no effect on the situation. These actions enraged United fans, who took to Twitter to vent their frustrations, with the hashtag #OleOut trending throughout. Not only the fans, but also some senior players in Ole's dressing room, were disappointed. Pogba and Cristiano Ronaldo both stormed off the pitch in rage. 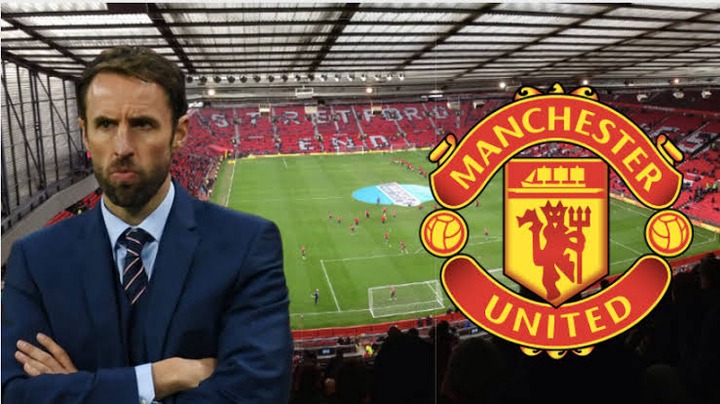 However, there have been rumours of Zinedine, Conte, Pochettino, or Southgate being linked with the Manchester United manager's job. Particularly with a hectic fixture schedule looming after the International break. Which may force the club hierarchy to dismiss Ole if the team continues to struggle. Finally, if Southgate is appointed, what will his starting lineup look like in his preferred 4-3-3 formation? He is an aggressive manager who fits United's philosophy. 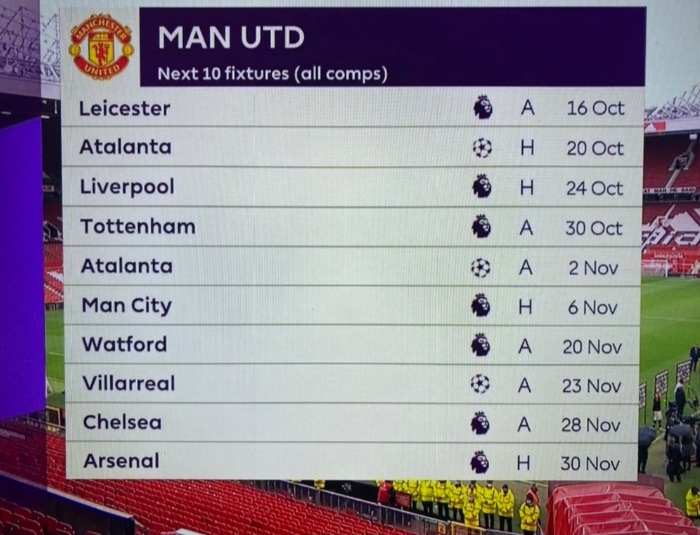 Wan Bissaka, Maguire, Varane, and Shaw will all occupy defensive positions. While Pogba, Scott, and Bruno will maintain control of the midfield. Rashford, Cristiano, and Sancho will lead the attacking line due to his desire to play with youngsters. Greenwood or Jesse might also be brought in to replace Sancho. Martial will be an excellent replacement for Cristiano Ronaldo, with Garner, Williams, and Elanga also seeing plenty of action.