By Bayowrites (self media writer) | 3 months ago

Liverpool football club played their third game in this season's Champions League against Atletico Madrid in a an exciting game on Tuesday night. 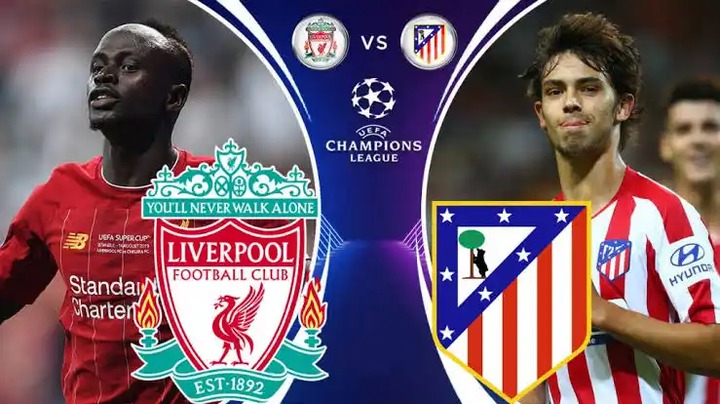 Liverpool football club opened the scoring from a well curved shot by Mohammed Salah and another goal through Naby Keita Volley. It was a bright evening for the Liverpool team until the game took another turn. Diego Simeone boys got hold of the game and were able to press the Liverpool defence until Griezmann was able to save his team from early first half defeat by scoring twice. 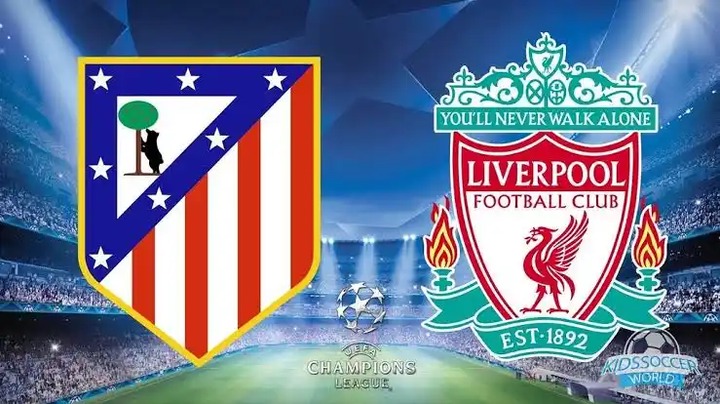 However, even though the two teams were leveled on two goals each from the first half, the odds was in the favor of Atletico Madrid who are not afraid of the Liverpool weak defensive midfielders before they had an unexpected red card that ruined their day. Liverpool's defenders and midfielders seems to be weak these days as attackers always ease pass them without much efforts. 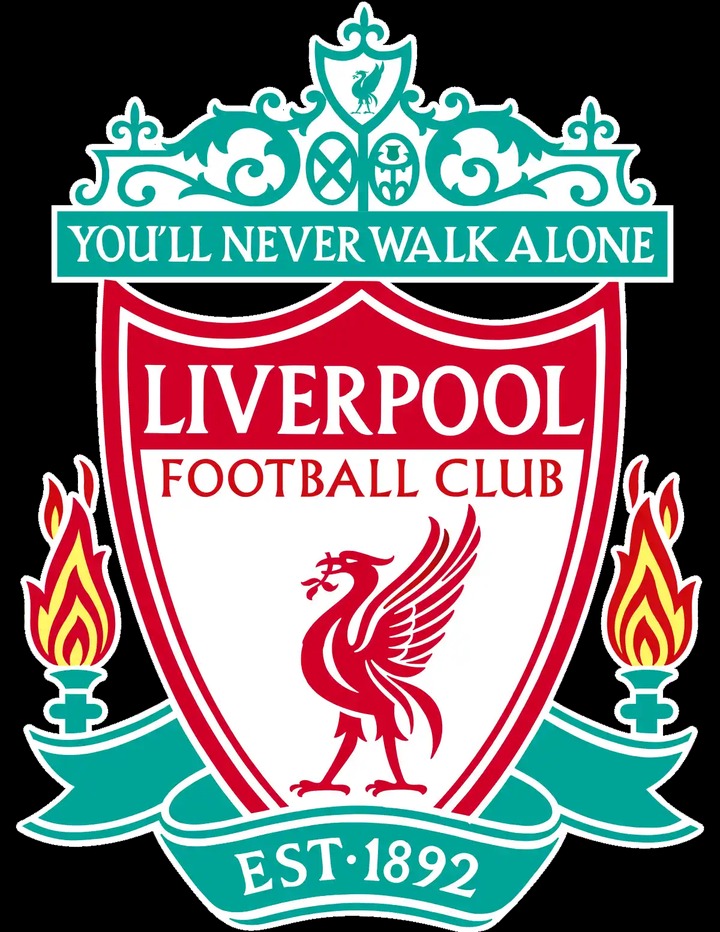 Another area the team should work on is the area of having a consistent starting eleven. Gambling with the team formation in the name of players rotation will only do the team more harm.