Lionel Messi, Kylian Mbappé and Neymar together, we have here one of the most iconic offensive tridents in football. Zoom on these trios which marked the history of the round ball. 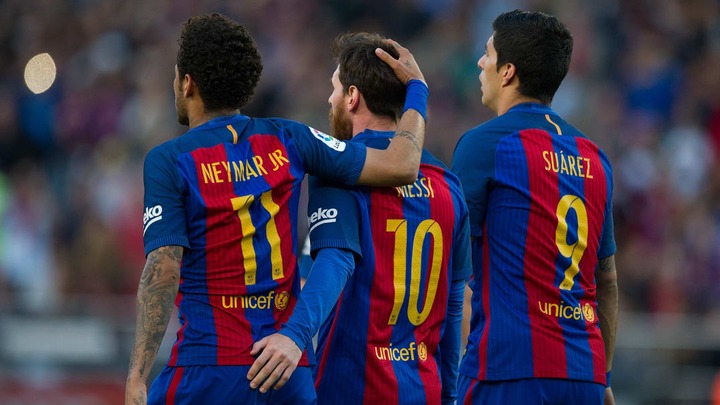 Here are The Best Top 10 Attacking Trio In Football History. 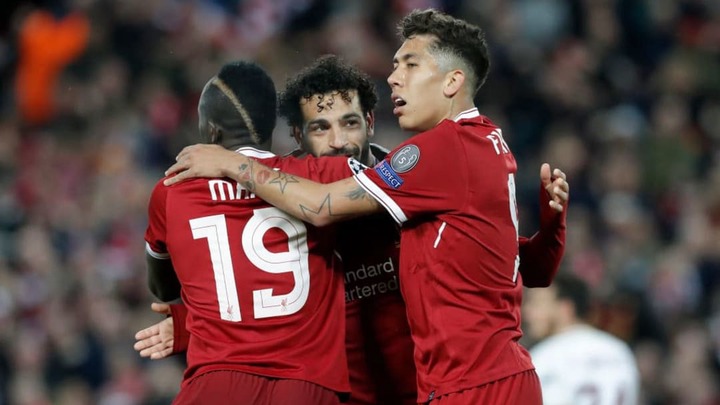 Their offensive trident managed to restore Liverpool to its former glory. A Champions League, a Premier League and above all a slew of goals to restore the image of one of the most historic attack lines clubs in England. 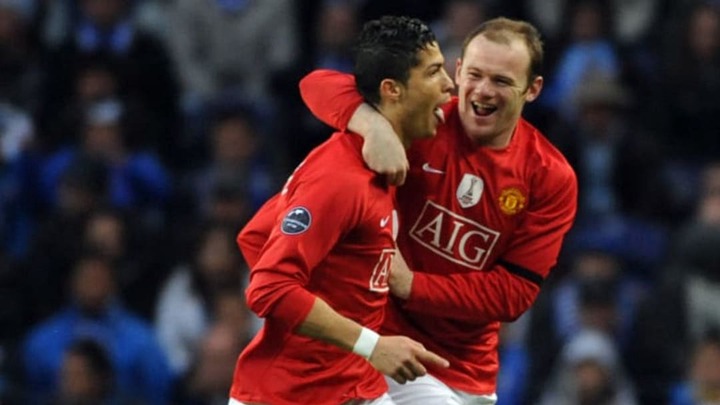 In the days of greater Manchester in the late 2000s, a trio of strikers frightened Europe. Cristiano Ronaldo, Wayne Rooney and Carlos Tevez. 79 goals during the 2007-2008 season and a Champions League at stake. 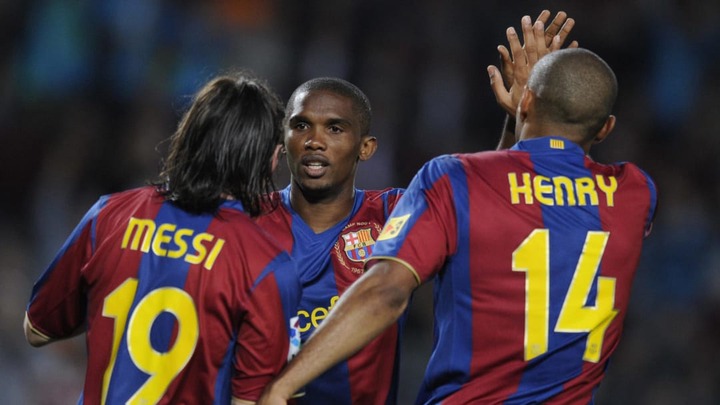 During the 2008-2009 season, Barça achieved a historic performance by becoming the first Spanish club to win the Championship - National Cup - Champions League treble.

The three Blaugrana accomplices score 100 goals all round between them that season and the young Messi wins his first Ballon d'Or. 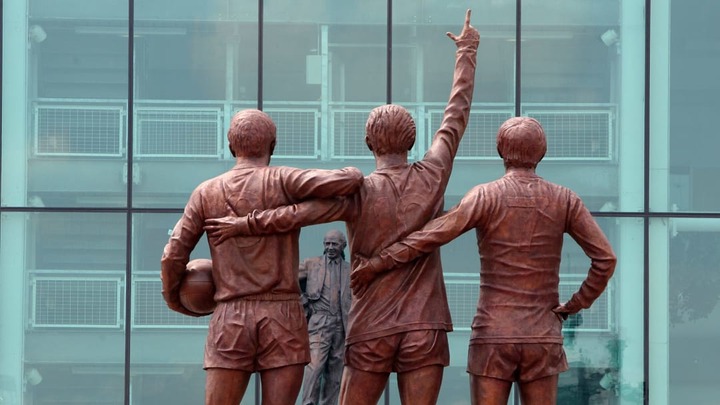 The 'Holy Trinity' of the 1960s will go down as the most iconic offensive trident in Red Devils history. Complementary like few trios in the history of football, the three Ballon d'Or won the Champion Clubs' Cup. 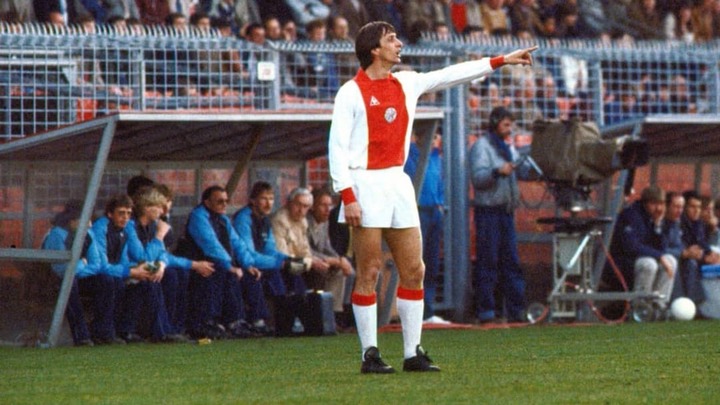 Cruyff in tip, Keizer on the left and Swart on the right, three consecutive European Cup of Champions Clubs, total football and one of the most emblematic teams in the history of the round. 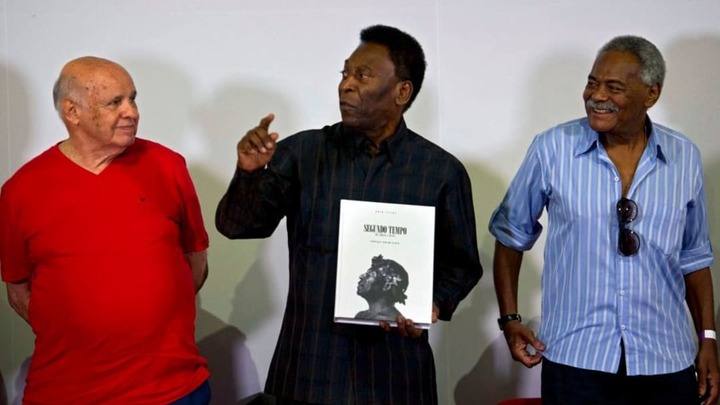 1,418 goals in 15 years. 643 for Pelé, 405 for Pepe and 370 for Countinho. We can always discuss the figures and the reliability of the statistical archives of the time, but this one is completely mind-blowing. 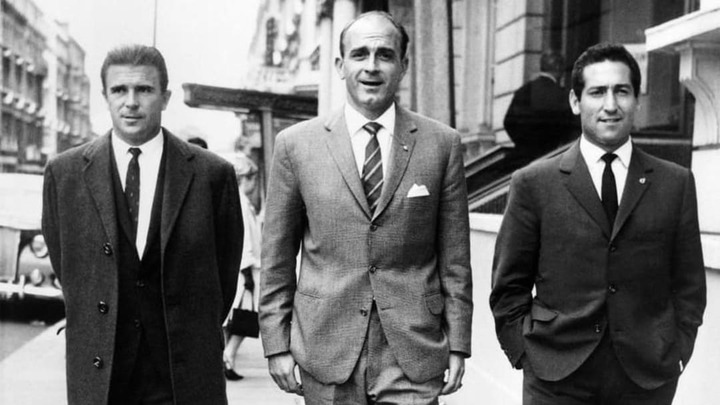 These three wrote the first pages of the greatest club in football history. Symbol of their indecent talent and their lethal association, the three accomplices completely flew over the Champions Clubs Cup final in 1960 by winning 7-3 against Eintracht Frankfurt. 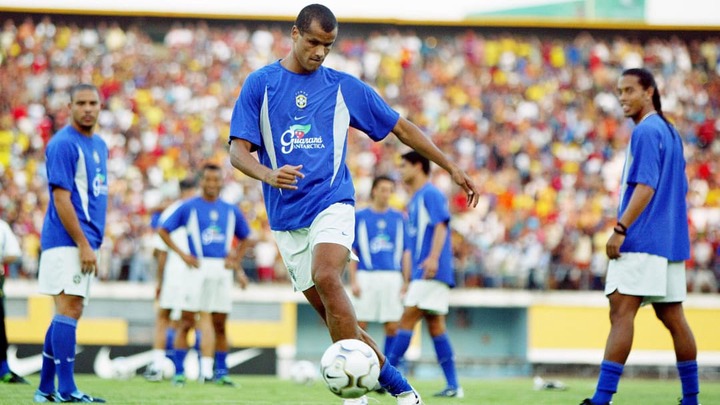 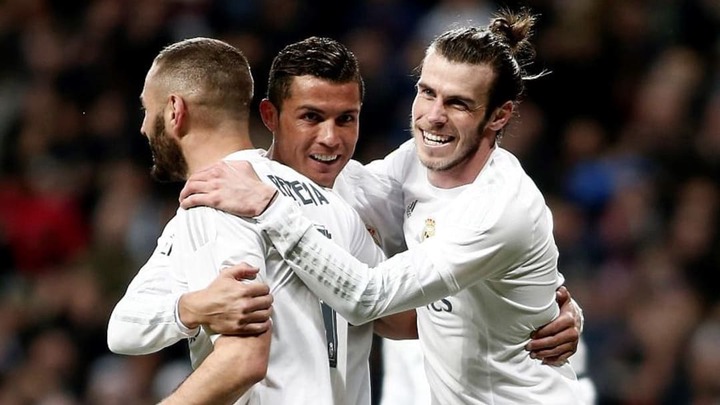 Relegated to the background by the MSN during the 2014-2015 season in particular, the BBC then proved to be one of the most prolific trios in Europe by winning three Champions Leagues together. However, we may regret a lack of complementarity between Bale and his two competitions over time. 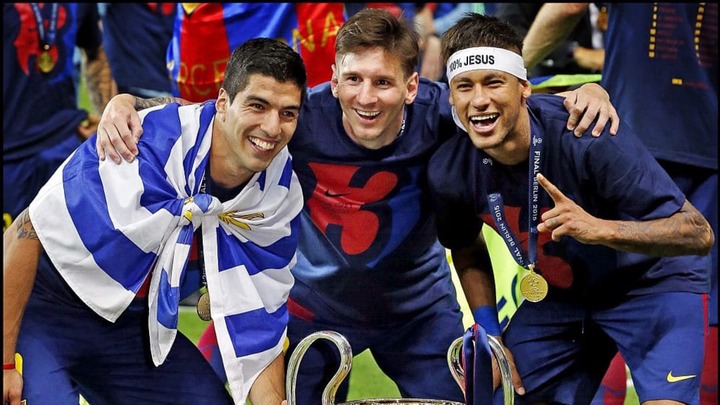 122 goals in a single season between them, an exceptional complementarity and all the possible competitions won during the 2014-2015 season.

In three seasons and 135 matches, the three friends in everyday life they have scored 344 goals a football history.

How do you see the rank, which attacking lines is missing.