Ranking The Top Five Goalkeepers That Should Make The English Premier League Hall Of Fame.

By kapitaG (self meida writer) | 10 days

The Premier League’s newly-formed Hall of Fame received its inaugural entrants this week, with Alan Shearer and Thierry Henry the first inductees in a celebration of the division’s best. Shearer ranks as the all-time record scorer in Premier League history with 260 goals for Blackburn and Newcastle, whilst Henry is viewed by many as the finest footballer the league has seen following a glittering career with Arsenal. The league has since announced a 23-man shortlist to join Shearer and Henry, though the list of legends includes just one goalkeeper with the position one often overlooked when discussing the game’s greats. In tribute to the greatest goalkeepers of the Premier League era we’ve decided to assess some of the best shot-stoppers the division has seen. 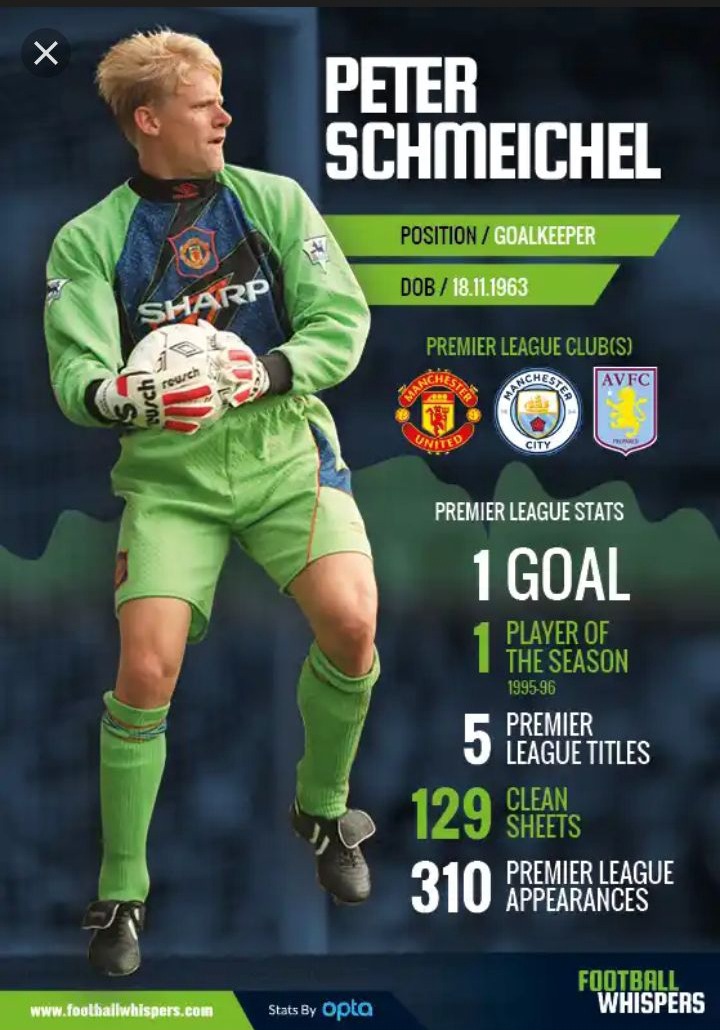 While we haven’t ignored the merits of Petr Cech, Edwin van der Sar or David Seaman, there was only really one option for the goalkeeper’s spot. After joining Manchester United from Brondby in 1991, Schmeichel provided the foundation for five Premier League triumphs over the following eight years. As well as making countless barely-believable saves, the Great Dane also had a catapult of a long throw and became the first goalkeeper to score a Premier League goal during his time at Aston Villa. 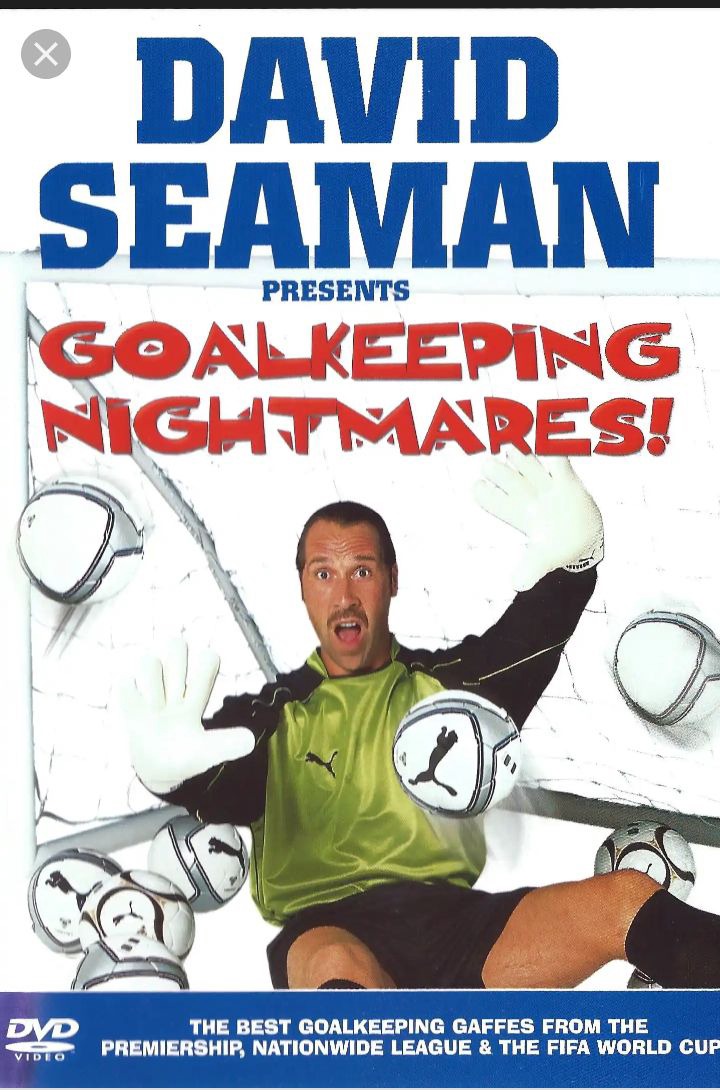 Perhaps another example of not only recent bias but also ‘attacking player bias’ is the fact that only one goalkeeper has been nominated: Peter Schmeichel. Now there is no arguing with the Dane’s inclusion but that does mean Premier League icons such as David Seaman and David James have been left off the list. Seaman won two Premier League titles and one in the First Division, but he was also a man who saw the progression of football as Arsene Wenger revolutionised the game. He was a classic old school player who improved as the game progressed around him. We need to give the goalkeepers some respect and Seaman was one of the best. 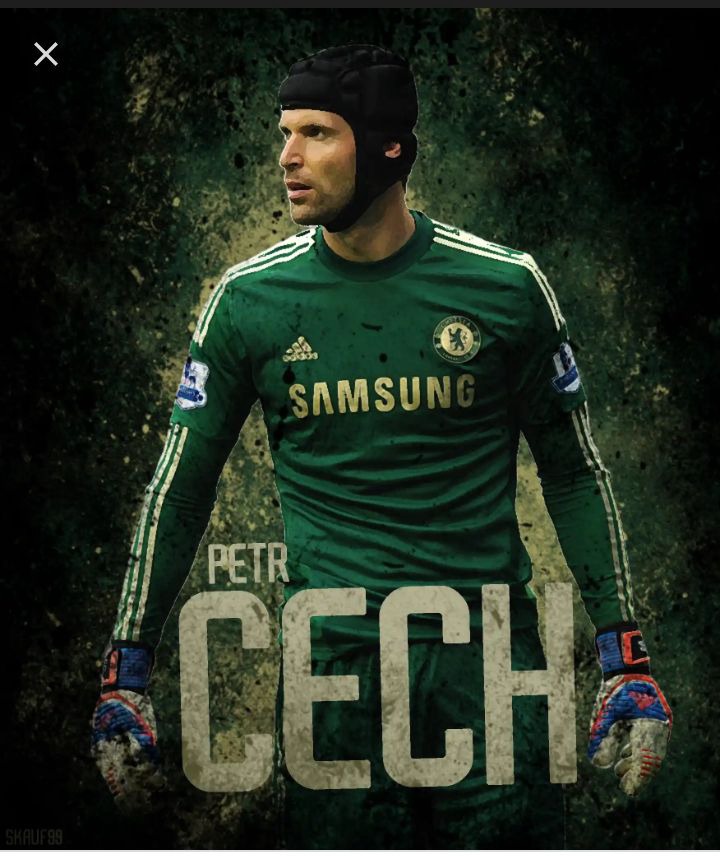 Cech is on the borderline in terms of the retirement rule. He took up a back-room role at Chelsea in June 2019, having played his last professional game for Arsenal in that year’s Europa League final. However, he was named on the squad list for the Blues this season as cover. Does that mean he’s not strictly viewed as retired? It seems a petty technicality but is surely the only way to explain Cech’s exclusion from the Hall Of Fame shortlist? 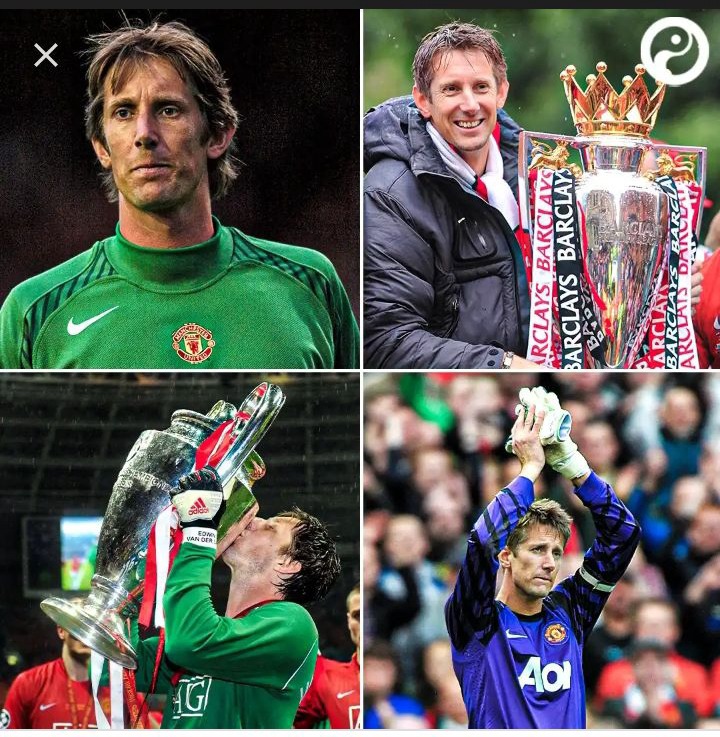 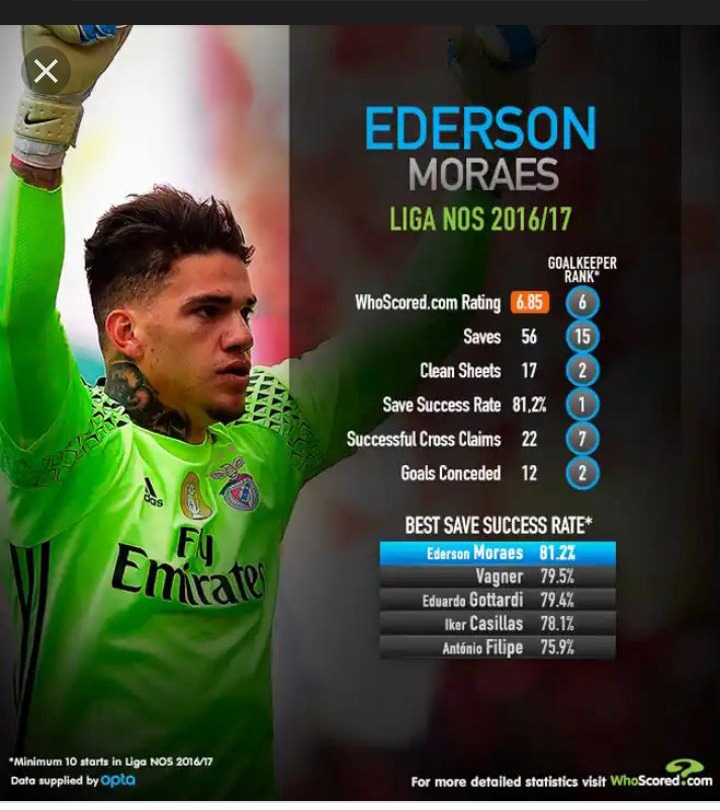 Coming close second after Alisson is Manchester City’s Ederson. The talented Brazilian goalie’s shot-stopping abilities are only one aspect of what makes him a treat to watch on a football pitch. He almost serves as a third center back for the highly competitive Pep Guardiola’s side. His creativity and passing skills as a footballer are far better than any goalkeeper of the present times.