By biomorrs (self meida writer) | 17 days

The power and superiority tussle between two of the most influential football personalities in the world promises not to end any time soon as Alexander Ceferin, UEFA president again castigated Florentino Perez, Real Madrid president over his contributions to the Super League which has since been rendered futile these past days. 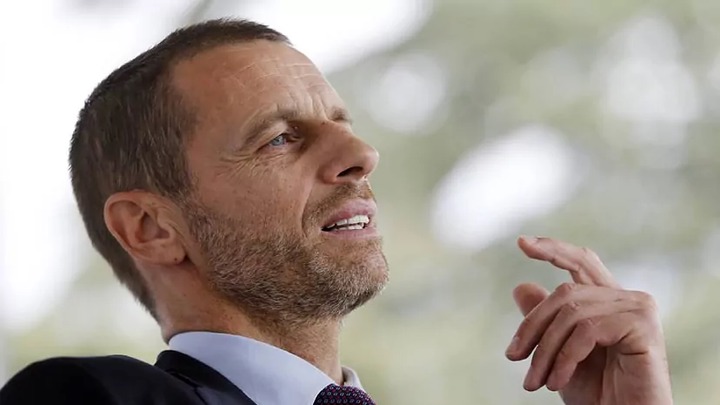 Ceferin, in his vindictive best, said, while talking to Pop TV, a Slovenian Media, that Florentino Perez believes he is the president of a Super League which did not exist. Therefore, with all that have happened, he, Perez ended up 'the president of nothing.'

The Swiss said further that Perez is hell-bent on having a president of UEFA, who he can dictate to, who listens to him, does all he wants, and obeys him.

It would be recalled that Florentino Perez, Real Madrid President, and Andreas Agnelli, Chief Executive of Juventus of Turin, Italy, encouraged 10 other clubs (six from England) who are all elite clubs of Europe to create a Super League of 24 teams to directly rival UEFA and its current Champions League for some reasons best known to them, which is suspected to be mainly out of selfishness. 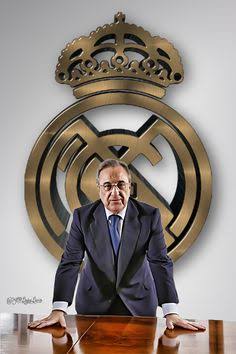 They would have probably had their way but thanks to the gigantic volume of protests from soccer fans, officials, and European Governments and royalties, which positively effected on the six English clubs, the two Serie A clubs and Athletico Madrid of Spain to back out of the plans making the three remaining clubs (Real Madrid, Barcelona and Juventus) to be left stranded and powerless to go ahead with the plans.

The Swiss added that he believed from the onset that the so-called Super League was only a fantasy attempt to create what never existed for the rich, which will obey no system or authority in football in Europe, and attack European tradition and history.

He spoke further that soccer is capable of producing a remarkable level of social articulations because he believes in the power of football. 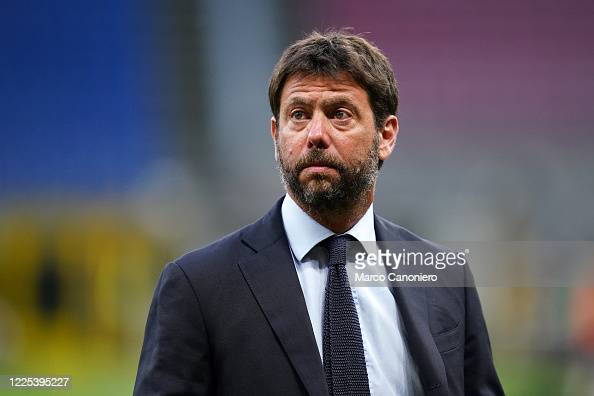 'If You Want To Be Popular, Do These 2 Things"- Reno Omokri Advises Nigerians