Top 10 Most Loved Sports. Checkout Their Estimate Of Fans And Countries And Continents Of Popularity

Here we are going to be looking at the ten most loved sports in the world. Sport plays a very important role in our life as the popularity of different sport varies across different countries and continents.

Here are 10 most loved sports; Golf is a club and ball sport, in which competiting players tries to strike the ball into series of holes using the fewest number of stroke. Golf professionals enjoy high amount of prize money and endorsement deals. Countries/Continent of popularity: US, France, England, New Zealand and US

Rugby is widely played in Europe and South Africa. Rugby has a strong fanbase in Australia, England, France and New Zealand. The average salary of a rugby player is around $60,000 per annum. Baseball is a bat-and-ball game between two teams who take turns batting and fielding. The sport is quite popular on the internet in the country where it us commonly played. Also known as ping pong, Tennis is a sport between 2 or 4 plays wherein they play the ball back and forth using rackets. Volleyball is a team sport of six players per team. Each team scores a point by grounding the ball at the other teams court.

Tennis is a sport that can be played individually or between two teams of two players. The objective is to play the ball in such a way the opponent is not able to return. The major competitions of Tennis are the four grand slams. Hockey is a sport in which two teams go against each other trying to manoeuvre the ball into the opponents goal using a hockey stick. Field Hockey is a national sport of Pakistan and India, while hockey is popular in Europe, Canada and US. Basketball is one of the most paying sports played by 2 teams of 5 players. The objective is to shoot a ball through a hoop. The team with the most point at the end of the game wins. It is the 3rd most played and watched sport in the world. Cricket is a bat-and-ball game played by two teams with eleven players each. The two teams take turns to ball, attempting to score runs. After the T20 format the popularity of cricket has increased. 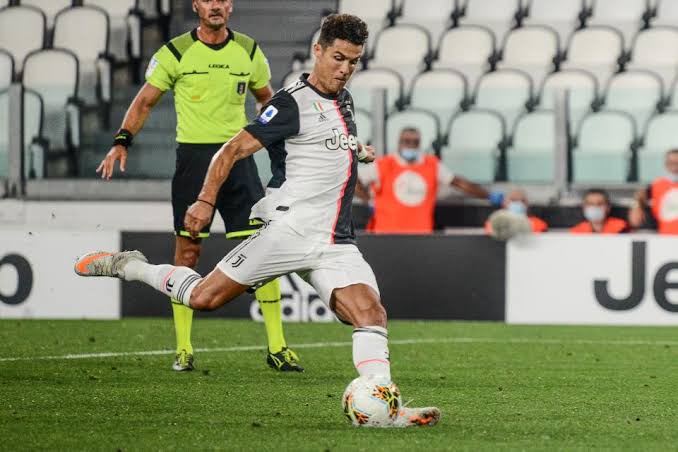 Football is a sport played by two teams with 11 players each, it is played by 250 million players in over 200 countries making it the world most popular sport and now it holds its place among the richest sport in the world.