Should USA ask smaller economies like Italy and Canada to contribute more than 2% of their GDP?

By SeyiSamOlu | self meida writer
Published 16 days ago - 0 views

Should the US ask smaller economies like Italy and Canada to contribute more than 2% of their GDP to NATO so that they don't get a free ride at the cost of American taxpayer?

I’ve always argued that 2% of GDP is an arbitrary figure and without context, not very useful. For example, some Gulf nations spend upwards of 10% of GDP on defence, but do not have a capable military to show for it. Likewise, some NATO countries hit 2% annually, but still maintain much smaller forces then their neighbors do. For example, Greece spends 2% but fields a far smaller and less effective army, navy and air force than Italy does. It’s arguable if the Hellenic forces are even as effective as the Canadian Armed Forces. Likewise, Japan spends 1% of its GDP on its armed forces and is arguably as militarily powerful as any NATO country except the USA. They are at least as effective as the British and French, and only lack nuclear weapons, which they could produce in less than a year if they so desired. Most NATO allies should spend more on defence, but that’s not because the USA asks them to - they should spend more because they need to do so for their own reasons.

Italy has a fairly strong navy and air force, but a weaker army. However, their defence needs, at this moment in time, do not include 1000 heavy tanks or lots of artillery. Canada definitely needs to spend more on its own defence, not because the Americans think they should, or because they supposedly rely on the US for protection, but because Canada should have a very strong air force and navy to patrol its airspace and the world’s longest coastline. This is likely not popular with Canadians, but they need all sorts of new equipment, from new fighter aircraft (twin engined just in case) to new naval patrol aircraft (P-8 Poseidons) to a bigger navy (15 major surface combatants are simply not enough IMHO), several large icebreakers and new air-independent propulsion submarines to name just the big ticket items. Long range patrol UAVs could also complement new naval patrol aircraft. Operating 40 year old equipment is dangerous for their men and women in uniform and weakens their capabilities and national sovereignty.

At the same time, they do not need a large amount of infantry, tanks and artillery to meet their defence needs, and so no large investments in ground forces should be made at this time. 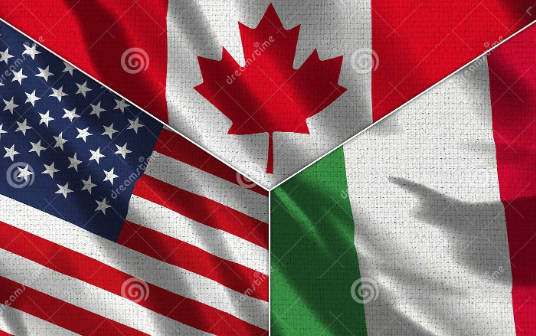 federal scholarship board latest ankara tops nouonline poko dance what is social studies for kids
Opera News is a free to use platform and the views and opinions expressed herein are solely those of the author and do not represent, reflect or express the views of Opera News. Any/all written content and images displayed are provided by the blogger/author, appear herein as submitted by the blogger/author and are unedited by Opera News. Opera News does not consent to nor does it condone the posting of any content that violates the rights (including the copyrights) of any third party, nor content that may malign, inter alia, any religion, ethnic group, organization, gender, company, or individual. Opera News furthermore does not condone the use of our platform for the purposes encouraging/endorsing hate speech, violation of human rights and/or utterances of a defamatory nature. If the content contained herein violates any of your rights, including those of copyright, and/or violates any the above mentioned factors, you are requested to immediately notify us using via the following email address operanews-external(at)opera.com and/or report the article using the available reporting functionality built into our Platform

What Christians Are Expected To Do During Lent 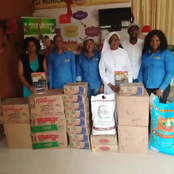 She is a beauty to behold - Meet Nollywood actress, Stephanie Okereke. 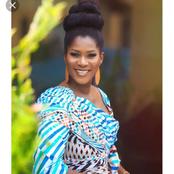 The Royals Versus Meghan Markle and Prince Harry: Who is to be blamed in the ongoing "drama"? 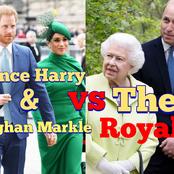 Sealand: The Smallest Country In The World with 300 citizens 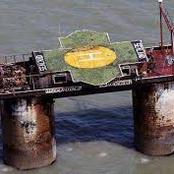 Your degrees don’t count in Canada – See why 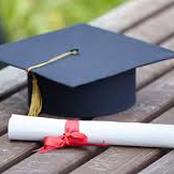 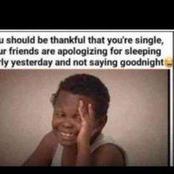 Is it forbidden for Muslim Men to marry only one Wife in Islam? 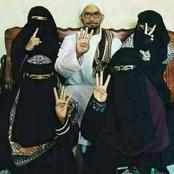 Erling Halaand May Take Over From Lewandowski 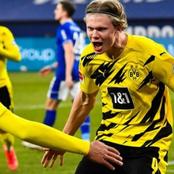 Checkout 25 Different Gowns Rocked By Jane Mena You Should Try Out, To Look Stylish 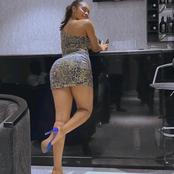 Official: Here are the Top Priority signings proposed by the new Barca President 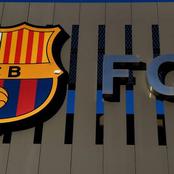