LEI vs MAN UTD: The Scoring Pattern That Happened In 3 Previous Meetings Which May Occur Again

The last three meetings between these two teams was entertaining, as we saw well executed goals being scored by both teams, but there is one particular scoring pattern which happened in these previous meetings which may happen again today. 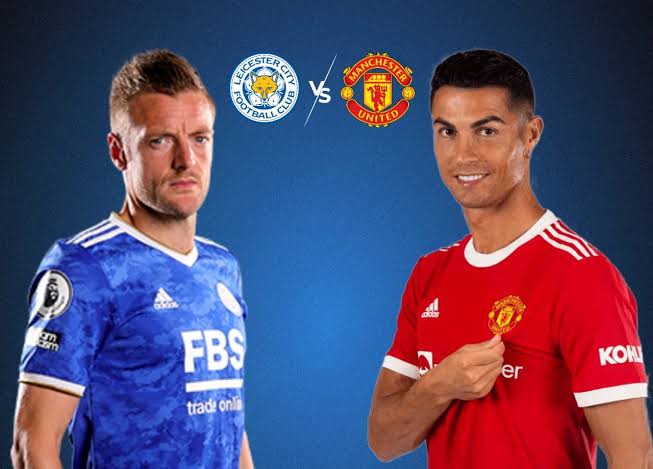 With 14 points from seven games, Manchester United sits in 4th place in the league table, and they will be looking to get three points in this tie, as they mark the start of their difficult run of fixtures. Unto the team news, United will be without Cavani, due to fatigue, while Varane is on the sideline after he suffered a groin injury in France's Nations League final triumph over Spain.

Leicester City on the other hand sits in 13th place after getting just 8 points from seven matches. They will be hoping to get back to winning ways today, but this is looking less likely, as Rogers will be without some of his first team players due to injury. As confirmed, Wilfred Ndidi, Justin and Fofana will miss today's match.

Looking at the records of the previous three meetings of this particular fixture, there is one scoring pattern which occurred, and that scoring pattern is that both teams scored in the first half. Let's take a look at those matches. 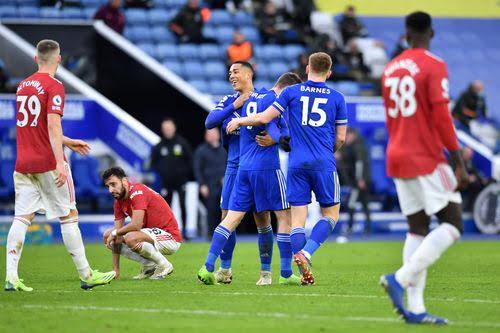 This game was a hard fought one, as both teams wanted all three points, but unfortunately, the game ended in a 2-2 draw. Two goals were scored in the first half, as a Marcus Rashford opener in the 23rd minute was cancelled out by a sublime strike from Barnes in the 31st minute. 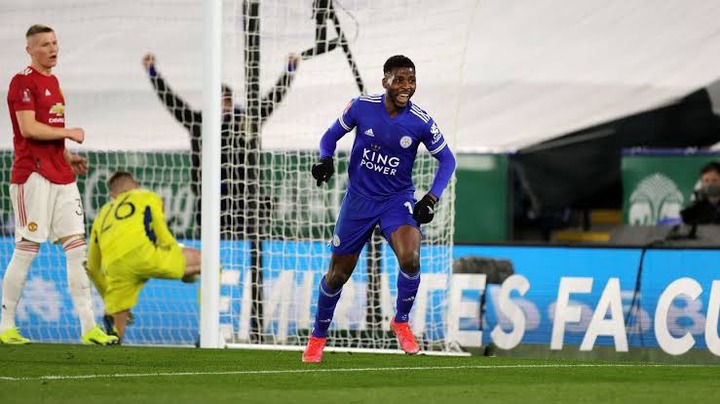 United were having a difficult time at the beginning of the year, and Leicester City capitalize on that to get a victory. The Red devils showed some fight in the first half, but they were overwhelmed in the second half. Two first half goals were scored by Ihenacho and Mason Greenwood.

Man United vs Leicester City- May 2021 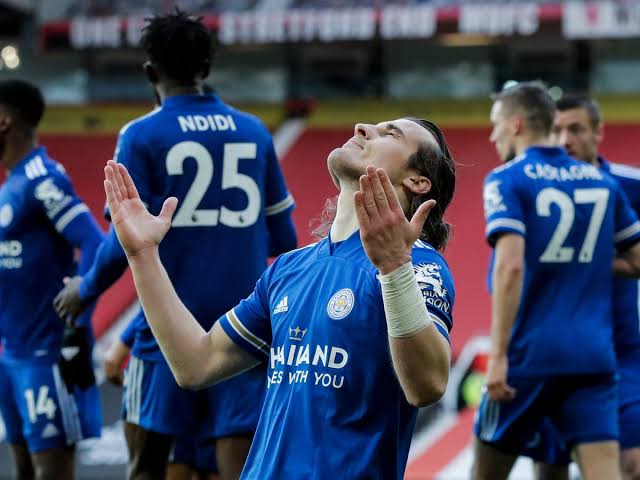 In this match, Brendan Rodgers men got the better of United with a 2-1 victory at Old Trafford. Thomas 10th minute goal was cancelled out by Mason Greenwood's 15th minute vicious strike.

Given these records, we may likely see a recurrence of a similar score pattern today.