Arturo Vidal And His Achievements In His Europe Tour

By Sirope (self media writer) | 1 year ago

Arturo Vidal has won 9 league trophy in only 10 years with 4 different clubs. The 33 year old Chilean international professional debut was at the Chilean club Colo-Colo in 2016 where he caught the eyes of various European scouts. He was then transferred to Bayer Leverkusen in 2007 where he spent 4 years scoring 15 goals in 117 games. 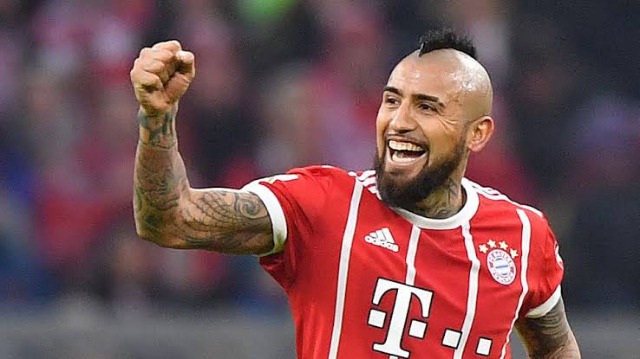 He was then transferred to Juventus on 22 July 2011 on a five year deal under Antonio Conte. The Chilean international was made in Antonio Conte 3-5-2 formation and won the league trophy with them and for the next 3 years till 2015 when he have to leave for Bayern Munich (35 goals in 124 games). Juventus nicknamed him Il Guerriero ("The Warrior"), Rey Arturo ("King Arthur") and La Piranha by the Italian press for his hard-tackling and aggressive, tenacious style of play.

On 28 July 2015, Vidal returned to the Bundesliga, joining Bayern Munich on a four-year deal for a fee of €37 million plus. Vidal made his debut for Bayern four days later in the 2015 DFL- supercup against Vfl Wolfsburg, as a 74th-minute substitute for Thiago. He also had 3 Dfb-pokal with Bayern Munich for the 3 years he had at Bayern Munich before moving to Barcelona (14 goals in 79 games). 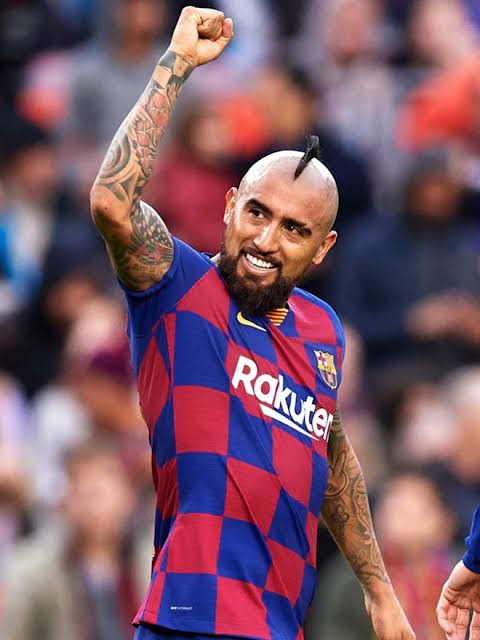 On 3 August 2018, Barcelona announced an agreement with Bayern Munich for Vidal's transfer (3-year contract). He only won one La Liga trophy with Barcelona as Real Madrid was crowned the next La Liga champion the following year. Bayern Munich 8-2 win over Barcelona was his last match at Barcelona (11 goals in 66 games).

On 22 September 2020, He want back to Italy when Inter Milan and Barcelona confirmed the transfer of Vidal for a fee of €1 million in variables. And now Inter Milan is by far Seria A winner which makes Arturo Vidal 9th league trophy since 2011. He had only a girl since joining Inter Milan in the start of the season. 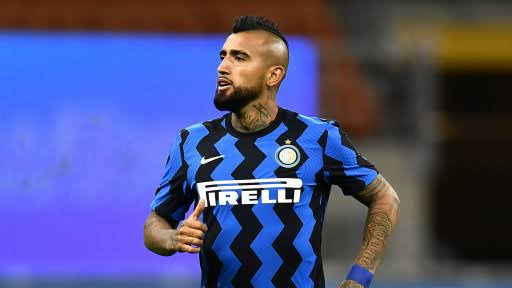 Content created and supplied by: Sirope (via Opera News )