The Video Assistant Referee should have reviewed the Referee's decision to give Ricard Fernandez a straight Red Card in the first minute of the match between Andorra and Poland was wrong. 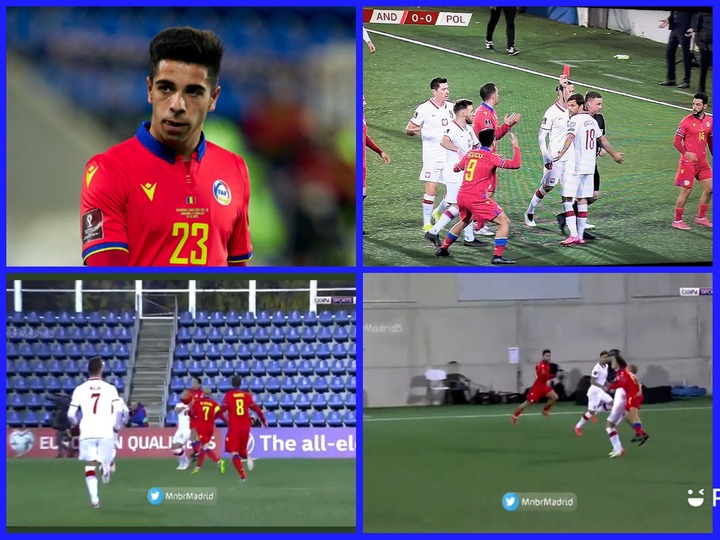 Another poor decision by the VAR the Referee after giving Fernandez a straight Red card for an elbow incident. From the review of the foul, it was seen that it was an unintentional elbow from the striker. 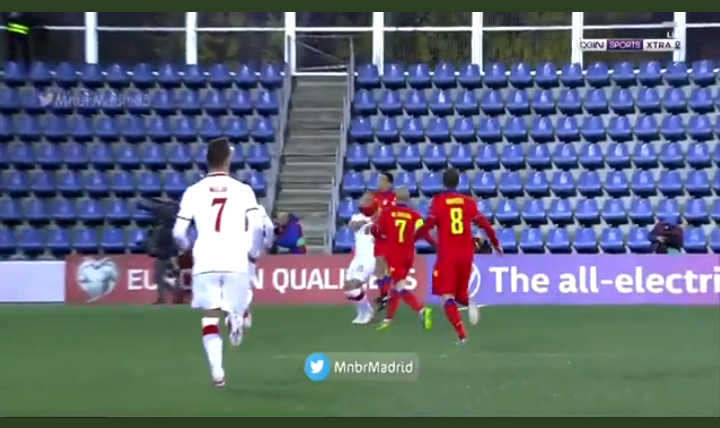 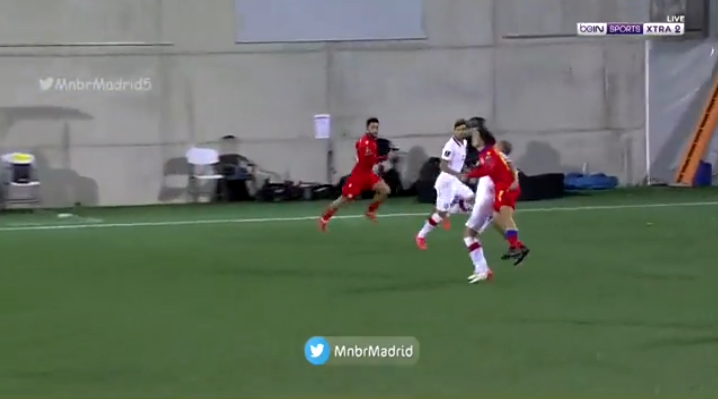 Fernandez was trying to contest an Arial ball but accidentally hit the Poland defender in the face. Similar incident have happened several times in football and the result is always a yellow card.

The VAR should have ordered the Referee to review the incident because from the reshow, the player was trying win the ball from the defender. Portugal defender Pepe was involved in similar incident on Thursday night and he was shown a yellow card. This act of inconsistency by the Video Assistant Referee and the Referee in making decisions should be corrected because it's Killing the fun in the game of football. 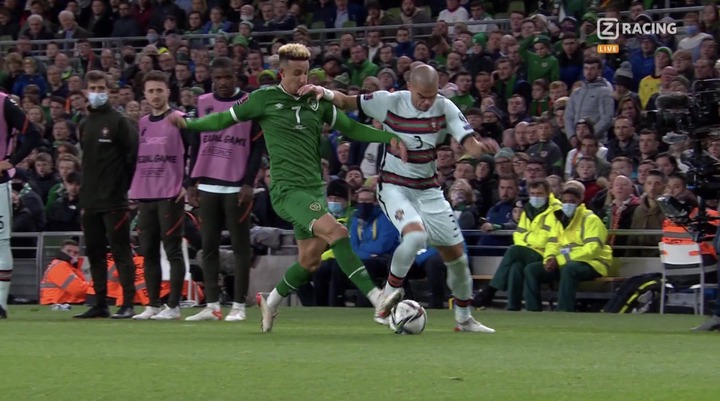 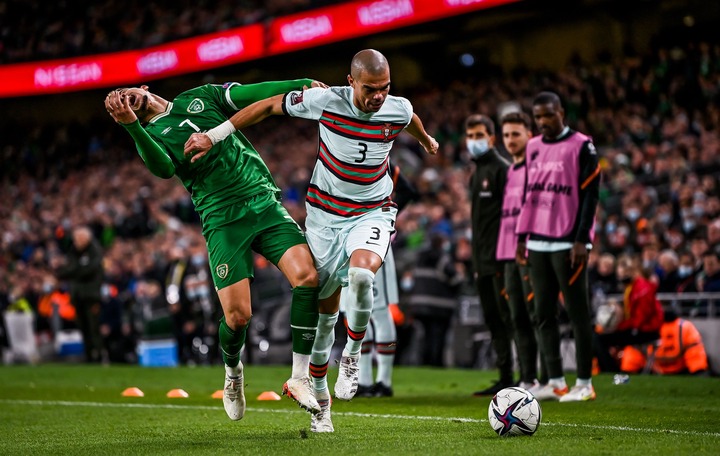 Fernandez should have been shown a yellow card because players that gave engaged in such elbow incident are usually shown a Red card.

Do you think the Referee was right with the Red Card decision?