By Jerrycandy (self meida writer) | 29 days

According to reports from Sky Sports, Harry Kane is expected to leave the club if they fail to qualify for Champions League. 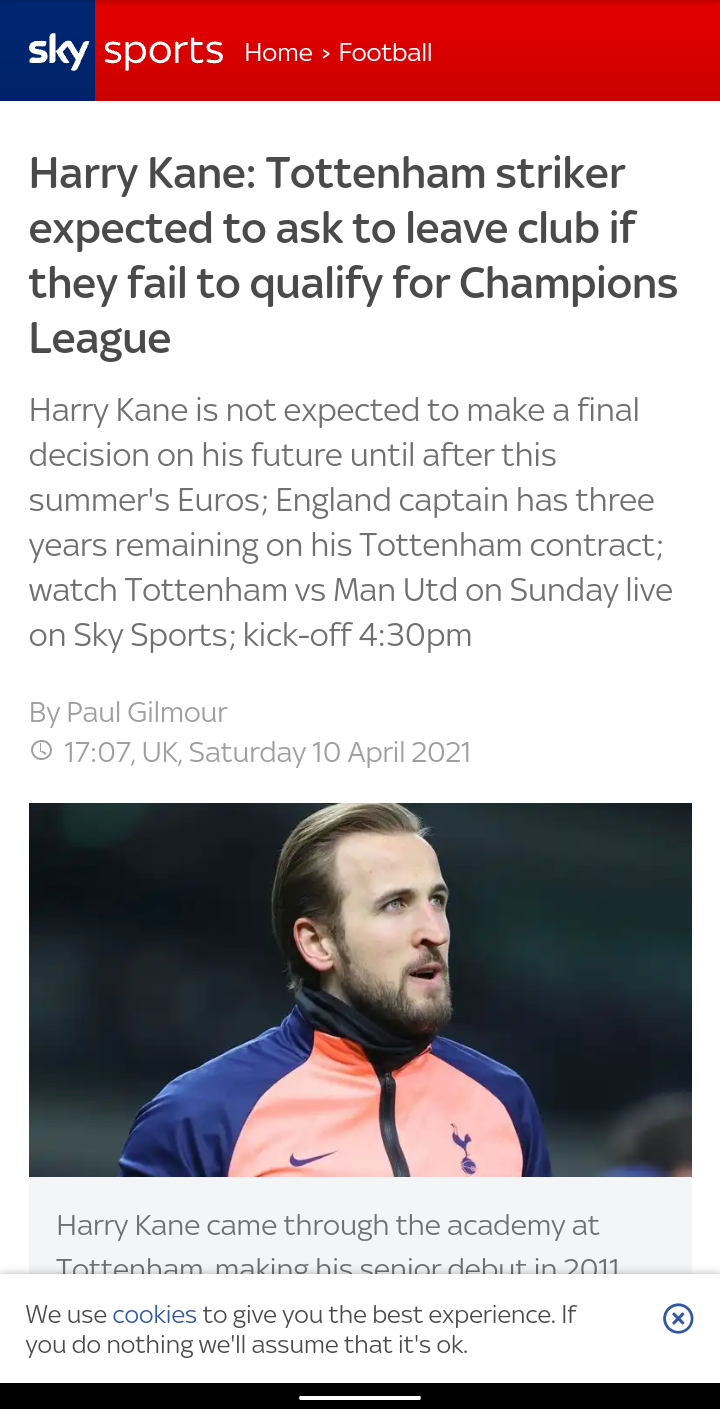 It was also reported that the 27 years old striker is concerned about the clubs inability to qualify for the Champions League next season, and he's expected to make a decision after Champions league this summer. 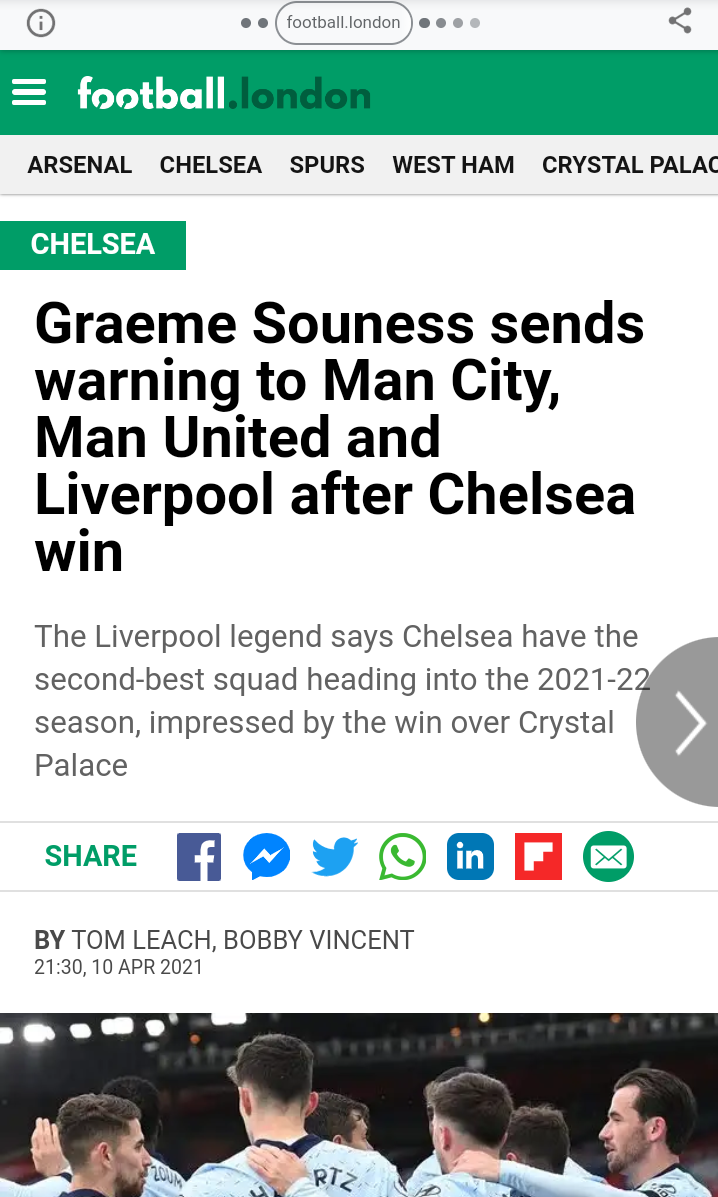 According to reports from Football London, a Liverpool Legend identified as Graeme Souness praised Chelsea for their outstanding performance against Crystal palace, he further labelled Chelsea as the second best in the premier league after Manchester City. 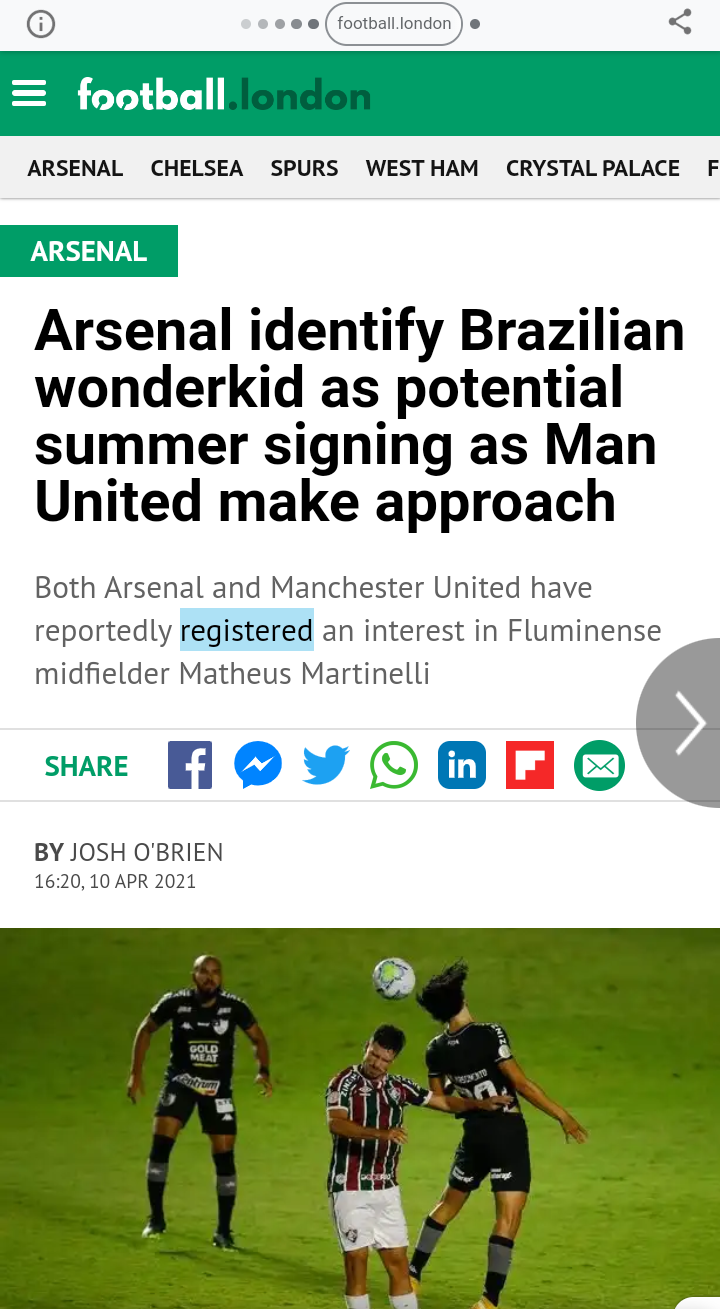 Following reports from football London, Arsenal and Manchester United are interested in the Brazilian Wonder-kid known as Matheus Martinelli, who plays for Fluminense as a midfielder.

Reports has it that Mikel Artete is keen to bring the 19 years to Emirates, and Arsenal have made an approach for the youngster after being followed closely by the club's scouts.

Man United also showed interest in the young lad some months ago, and Ole Gunnar is still keen to bring the youngster to the club. 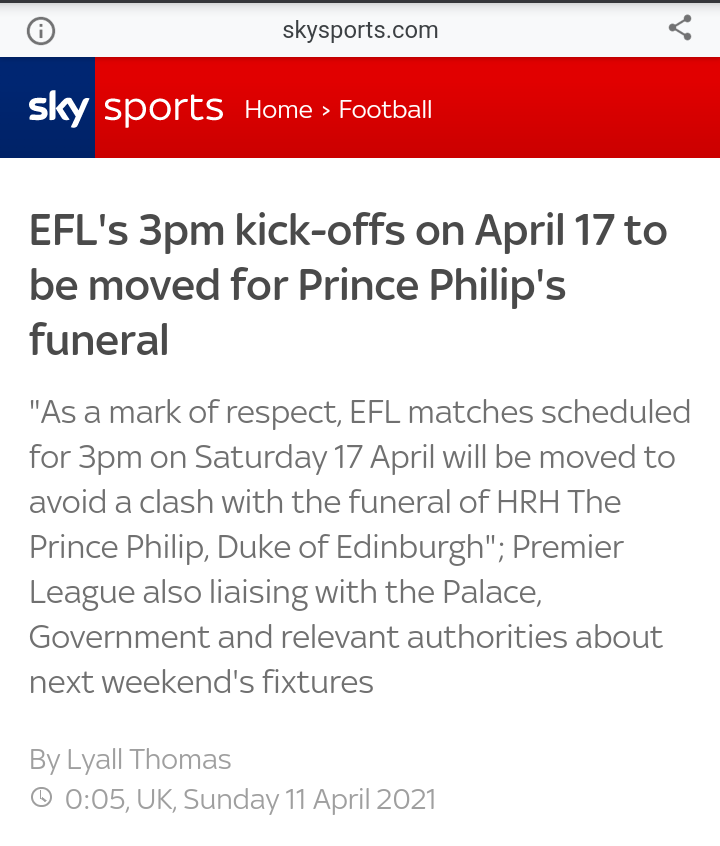 According to reports from Sky Sports, every EFL match to be played on the 17th of April will be moved to avoid clashes with Prince Philip's Funeral. However, Premier league is liaising with the Government, Palace and other Authorities concerning their fixtures on the 17th of April. 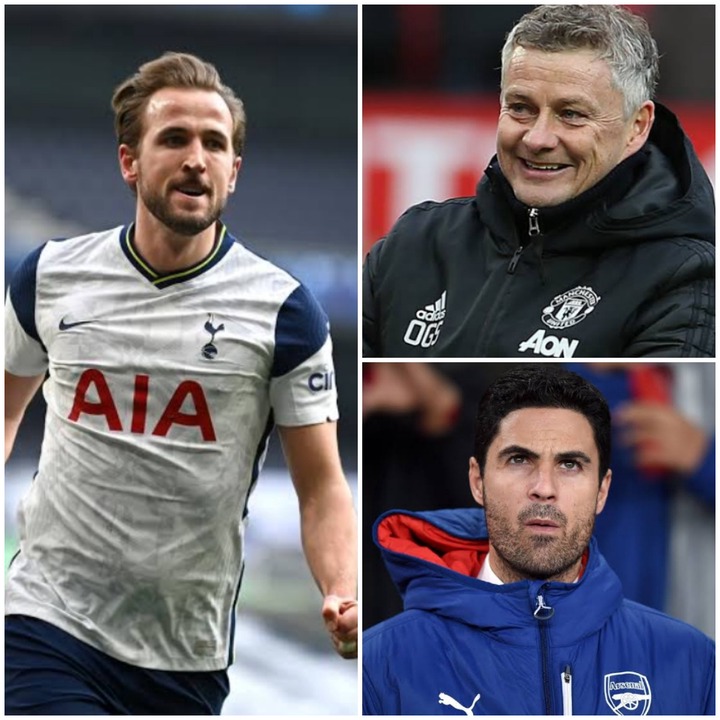 Share to others, also feel free to ask a question through the comment section if you're confused about any of the updates.

Chelsea hailed as the best team in the world