Liverpool has been one of the best teams in Europe this season. They have been performing on weekly basis, right from the beginning of the season, although, they are second on the EPL table, but they are probably one of the most free scoring sides in the EPL. 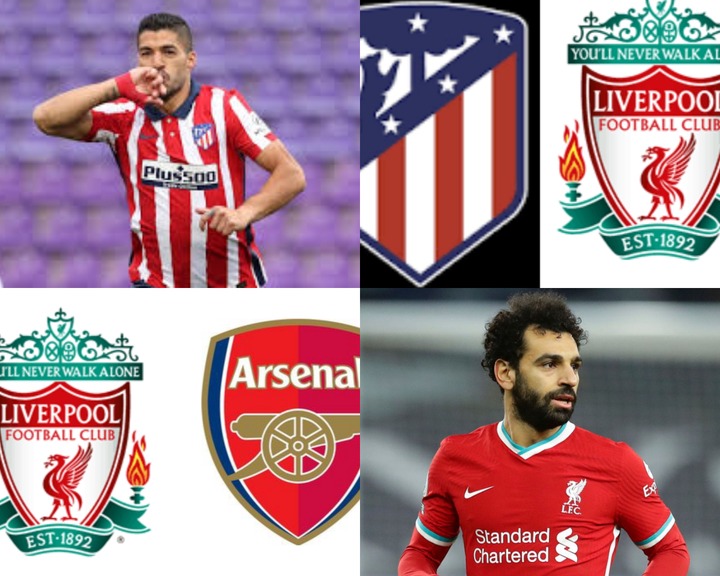 They have not been beaten in any competition this season, the worst they have had are draws. But as it is, their next matches would probably make them to end the unbeaten run.

They were five goals better than Manchester United on Sunday evening, but that does not mean that Liverpool is impregnable. Atlético Madrid was close to beating them in the last Champions League game before the red card restricted them. Let us take a look at their next matches in all competitions and the ones that can end their unbeaten run.

Liverpool's next games is against Preston in the Carabao cup on Wednesday, 27th October 2021. The game will likely be a walkover due to Liverpool's current form. The next will be against Brighton in the English Premier League.

The games that would probably end Liverpool's unbeaten run:

One of the games that would probably end Liverpool's unbeaten run is the game that would be played on 3rd day of November. The game will be a Champions League game against Atlético Madrid. Liverpool and Atlético Madrid met last week, and it was the red card and the penalty awarded to Liverpool that made Liverpool to win the game 3-2.

In that game, Atlético Madrid fought from 2 goals down to level up before Antoine Griezmann was shown the exit door in the game. Liverpool were probably going to concede their third goal before the red card. Liverpool was also given a penalty while Atlético Madrid was one-man down.

This time around, it is perfect time for Diego Simeone to have a revenge against Jürgen Klopp's Liverpool.

Another game that would likely end Liverpool's unbeaten run is the game against Arsenal on the 20th of November in the EPL. Mikel Arteta had responded to his side's consecutive defeats in the month of August. Arsenal has been playing differently since then, they went on to beat Tottenham 3-1. This is an evidence that Arsenal would probably beat Liverpool on the 20th of November. They are defending well and the striker, Aubameyang, is scoring currently.

Remember that Arsenal has not lost any of their last six matches in the EPL.

Check out Liverpool's next two matches in the month of October. 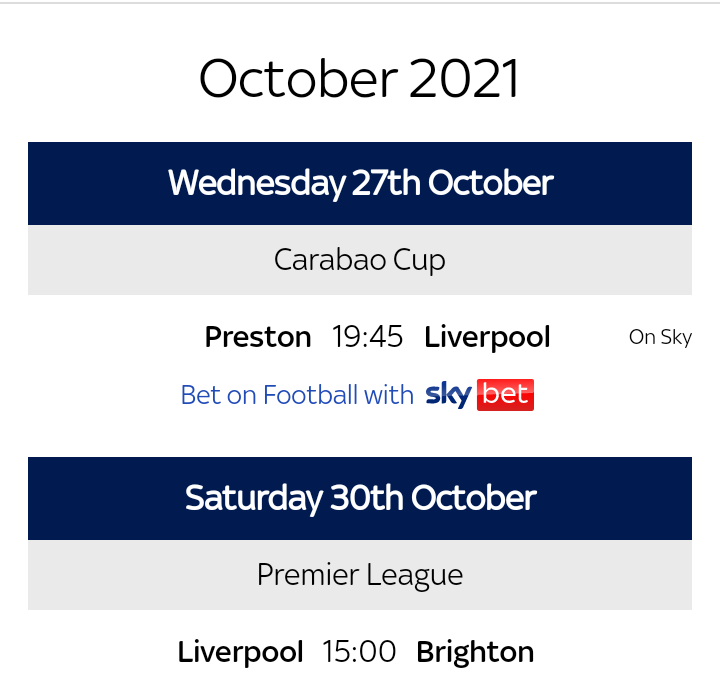 Check out Liverpool's matches in the month of November. 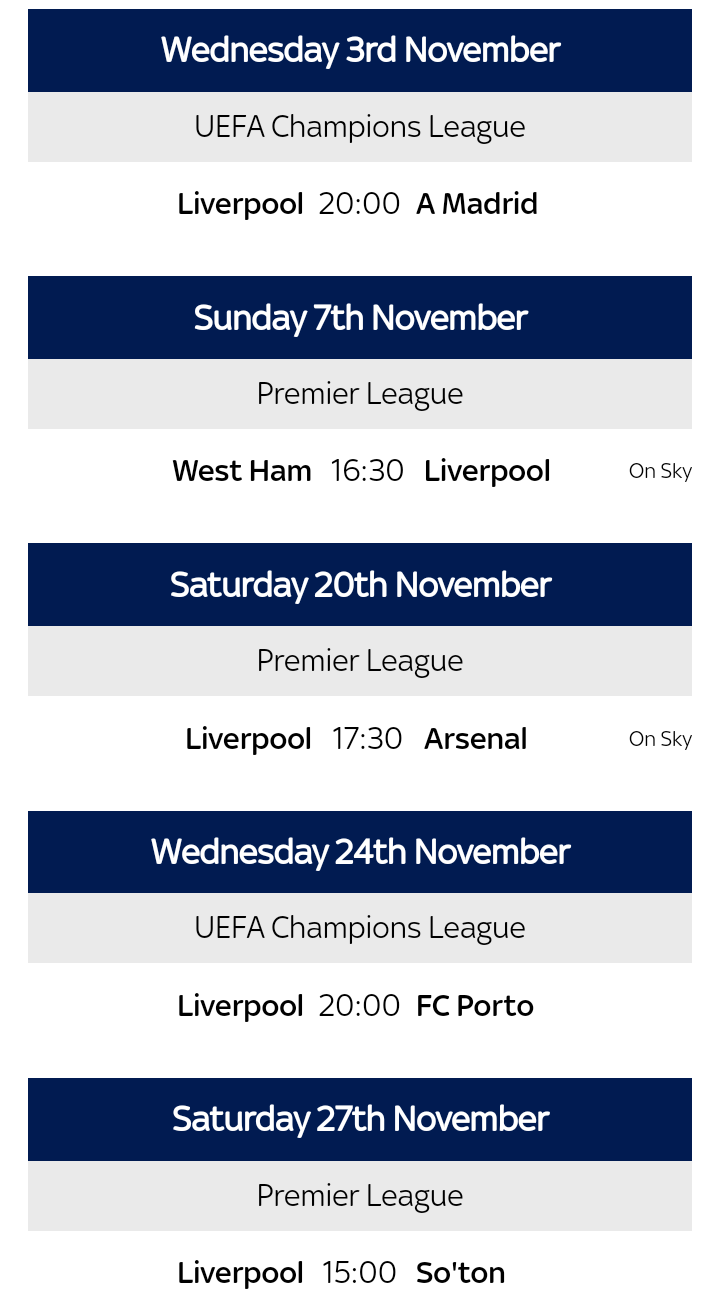 Can Arsenal really beat Liverpool this time? Leave your thoughts on this article behind in the comments' section.