Throwback Photos Of Maldini, Kanu And Ronaldinho As UCL Winners

By OyedejiBolatito (self meida writer) | 25 days

The UEFA Champions League is regarded as an elite and top club football competition in Europe, which has seen the best of the best players participate in it.

For any player playing in Europe's top leagues, there is nothing close to the feeling of playing and hunting for glory in the Champions League.

As a huge club football competition, there are special and unforgettable memories attached to it. And one of those is the euphoria and happiness that comes with winning the tournament. 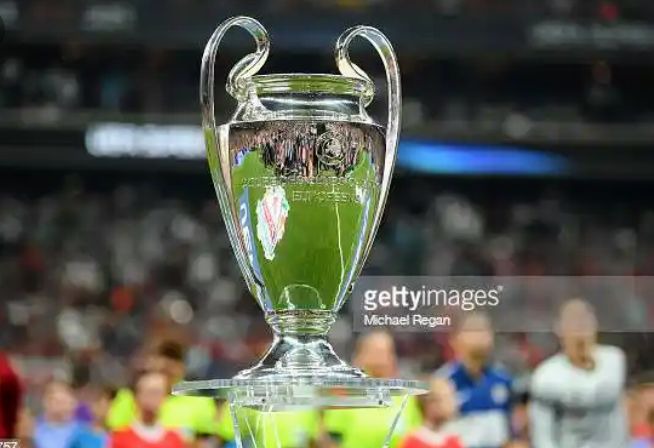 It's why we will quickly take a journey down the memory lane and reminisce on three retired but outstanding footballers, who won the Champions League during their playing days.

Firstly, if there was something called the perfect crowning glory to an incredible season, it would have to be Barcelona's 2005/2006 Champions League triumph that included some of the best talents in the Catalans squad. 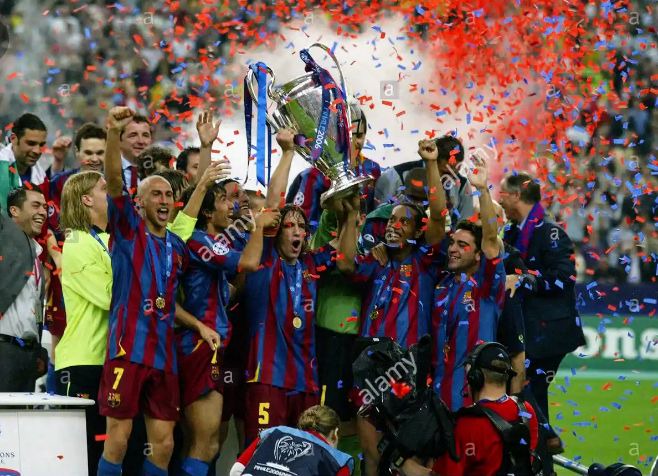 Midfield maestro and ridiculously good player, Ronaldinho was part of the Champions League winning team in the 2005/2006 season, where they defeated Arsenal in the final. 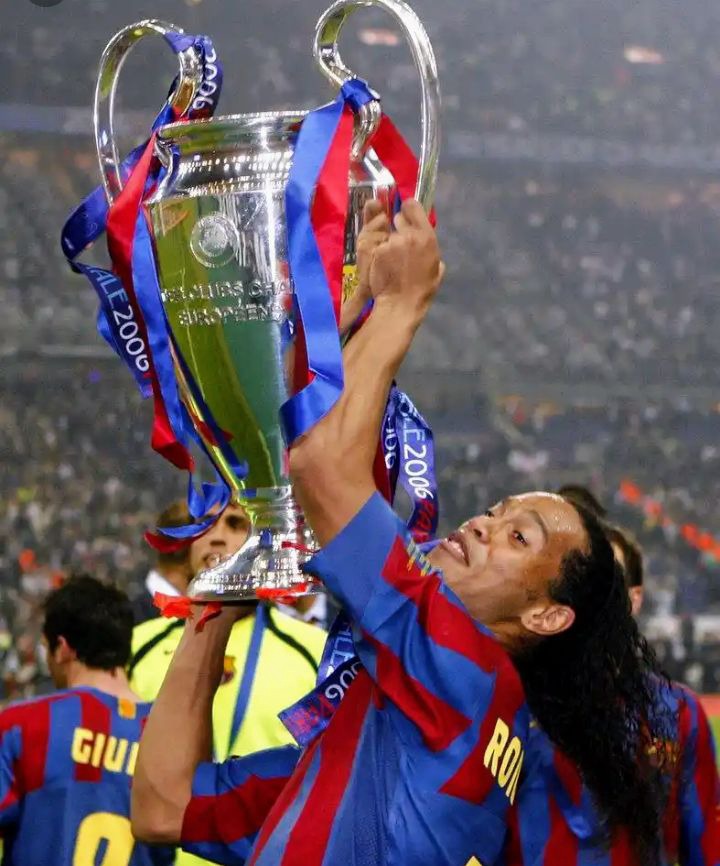 It capped off an ideal ending for Ronaldinho and his teammates, as they dazzled Europe with top footballing play under a unique tactical system. 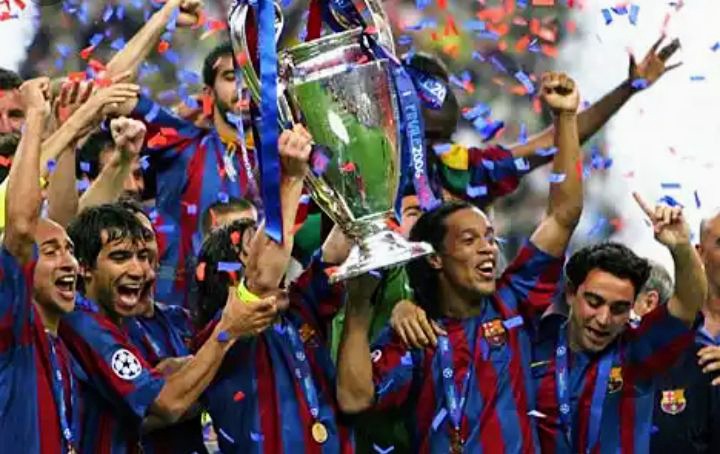 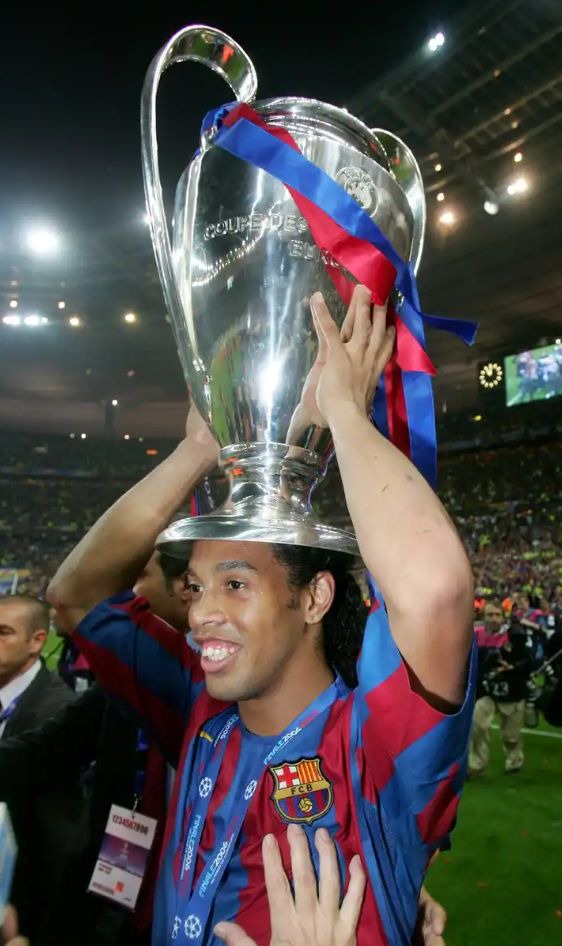 Away from the flicks and tricks of Ronaldinho who helped Barcelona to win the Champions League takes us to remember legendary African and Nigerian player, Nwankwo Kanu. 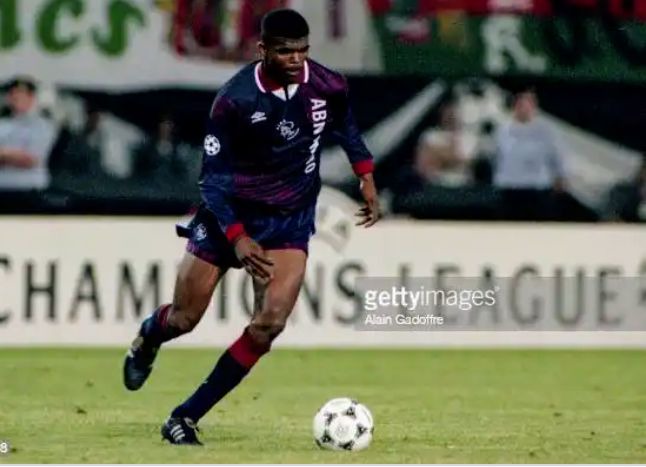 The ex Super Eagles captain had a glorious time spent with the first European club he moved to, Ajax in the Dutch league. He was part of the underrated, but exceptional team that won the Champions League in the 1995/1996 season. 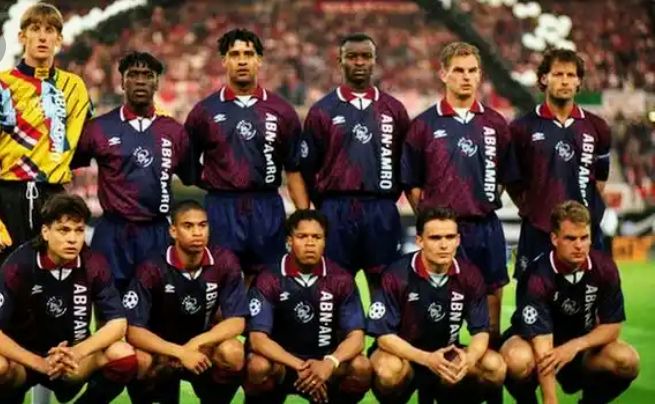 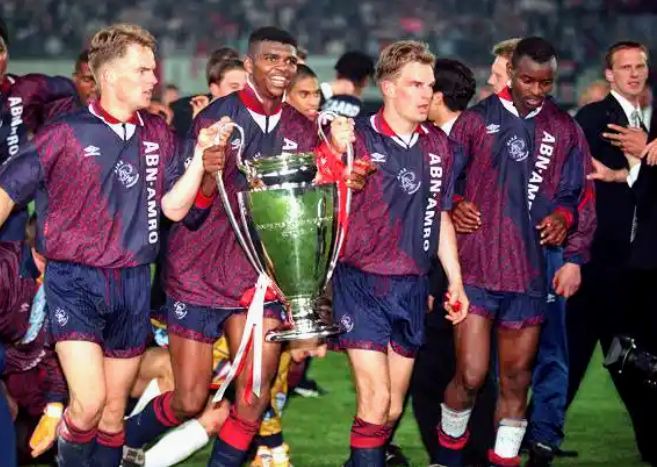 It must also be said that Kanu Nwankwo belongs to an exclusive group of African players, who have won the Champions League. 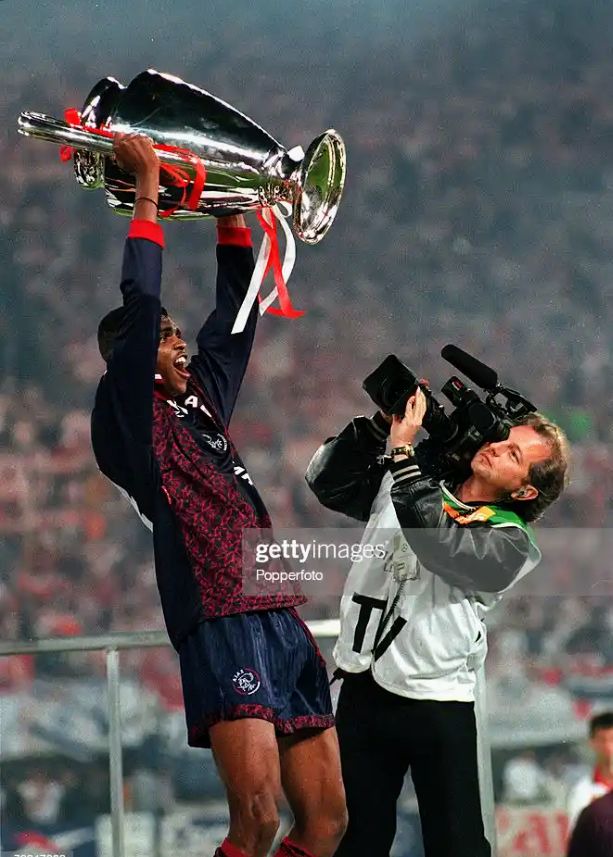 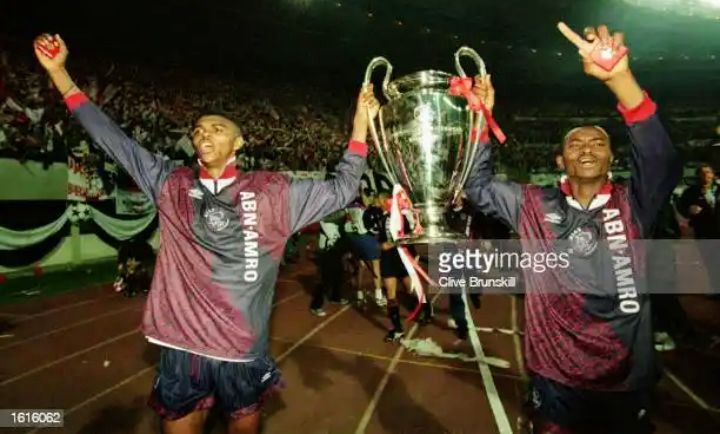 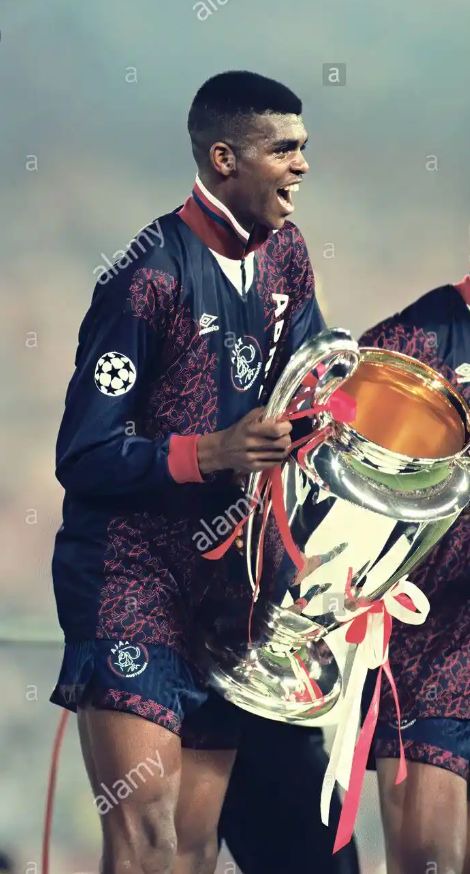 Finally to a real juggernaut in Champions League football, who can boast of being a multiple times finalists as a one man club is none other other Paolo Maldini of AC Milan. 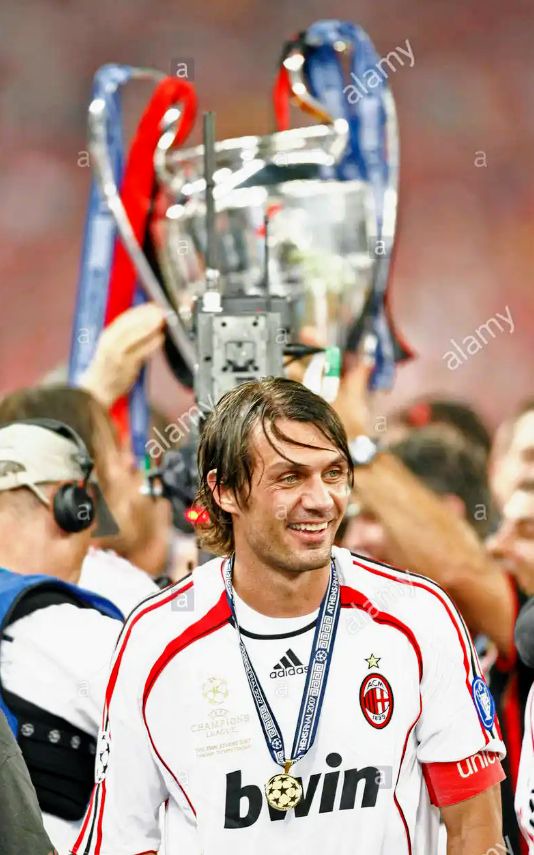 A more than 2 decades stint spent at AC Milan(1984-2009), saw the ex defender go through the thick and thin with the Rossoneris, and reaped the benefits of being loyal to the club. 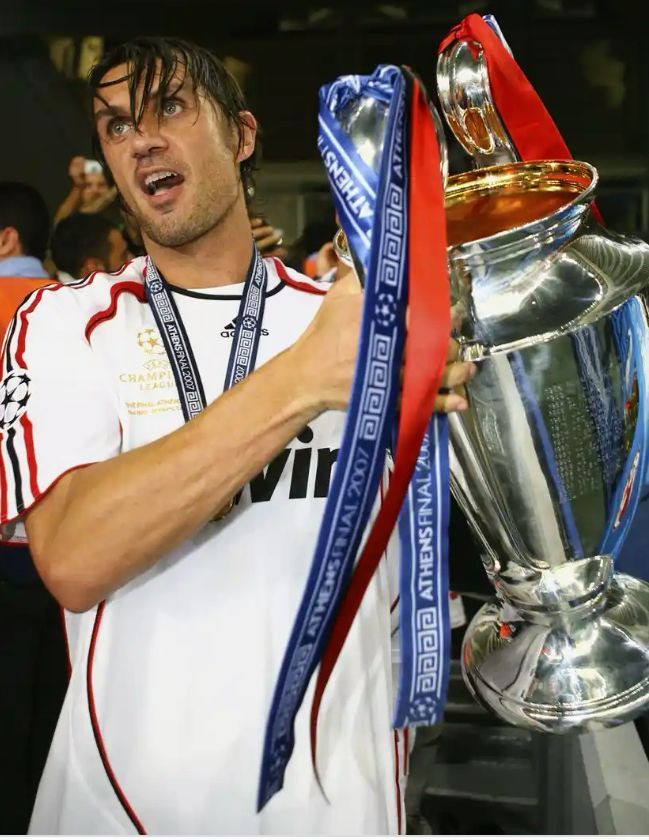 His impressive array of trophies in the UCL sets him apart from the rest, and would always be a thing of reference in the history books. 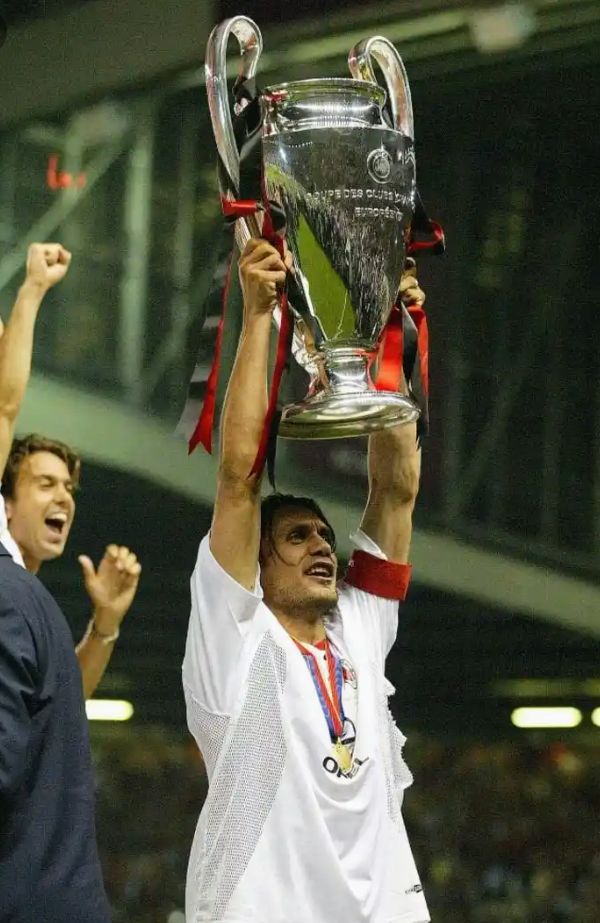 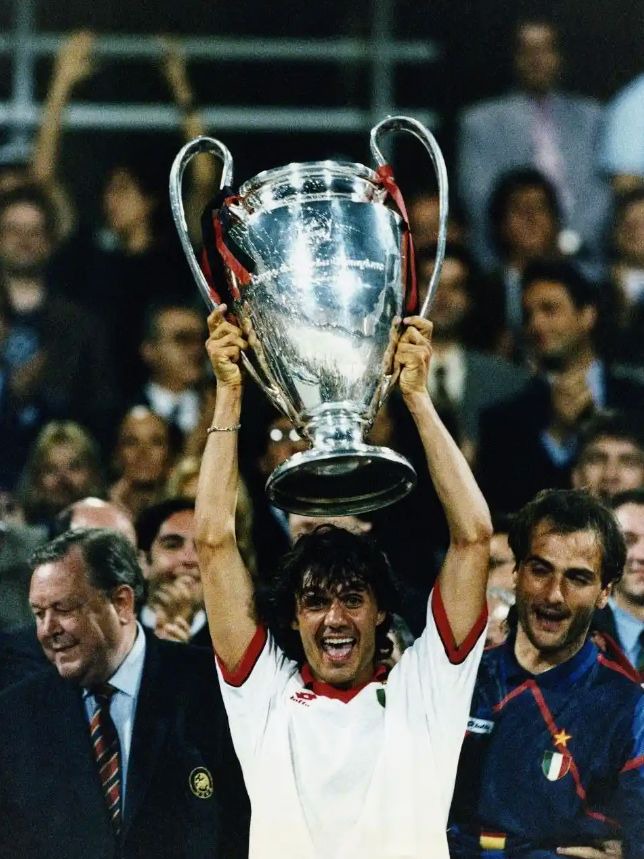 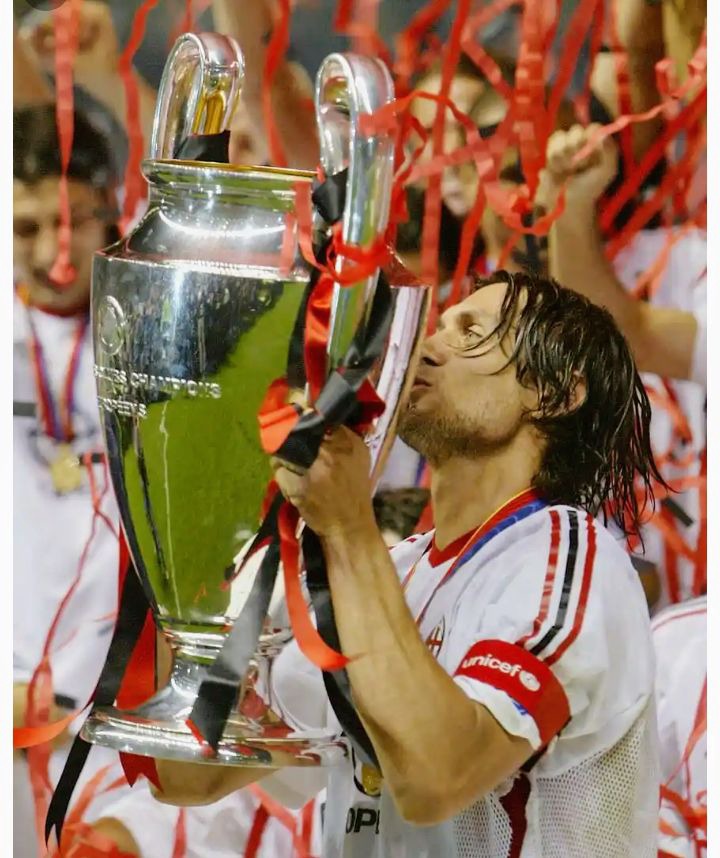 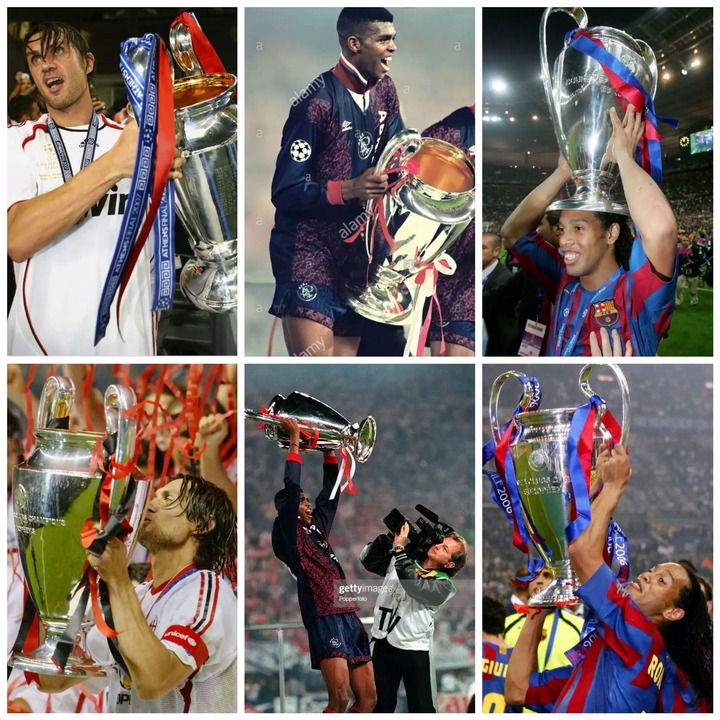 For these ex players, they can always look back and be proud of themselves as Champions League winners during their playing days.