Real Madrid is a Spanish professional football club based in Madrid, Spain.

However, in this article, I will be sharing with you 6 African players that played for the club:

Samuel Eto'o Fils is a 40-year-old former Cameroonian professional soccer player who played as a striker for Real Madrid and the Cameroon national team. 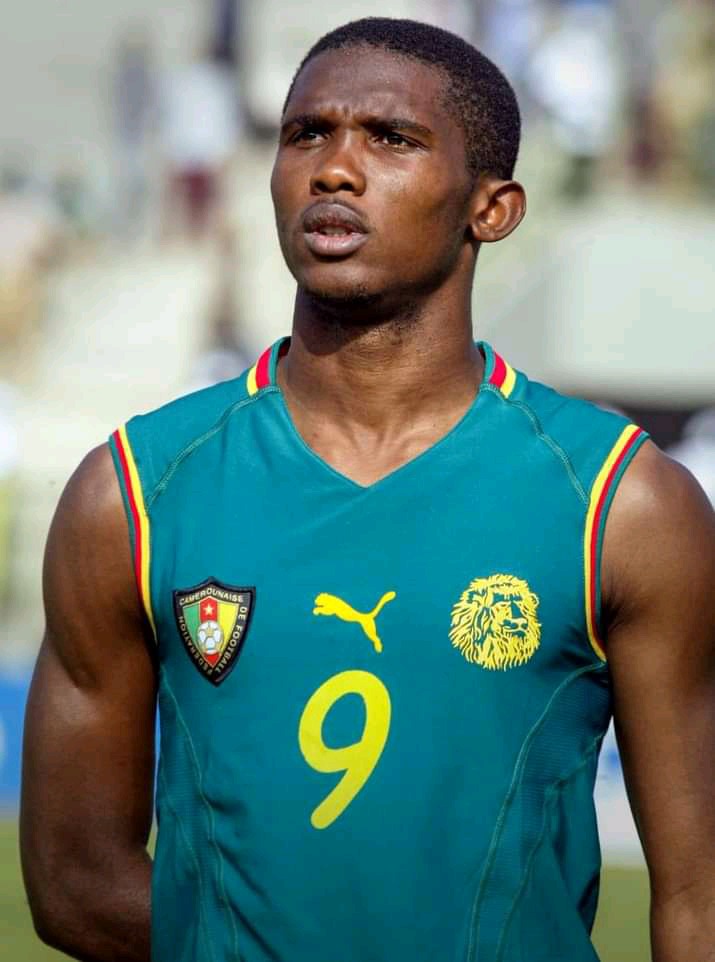 A four-time winner of African Player of the Year, Eto'o joined Real Madrid in 1997 at the age of 16. He made 30 appearances for the club and only scored four goals, before signing for Mallorca in 2000. 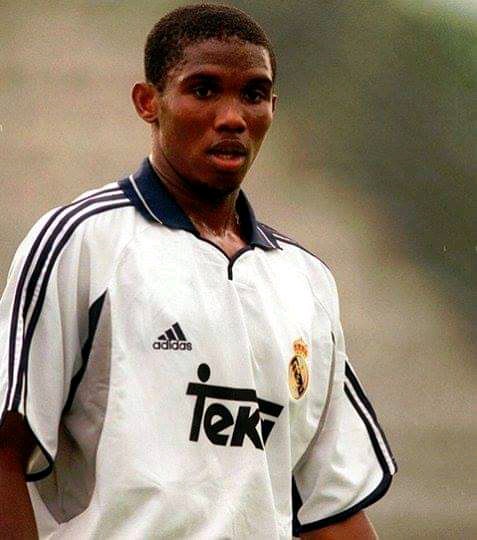 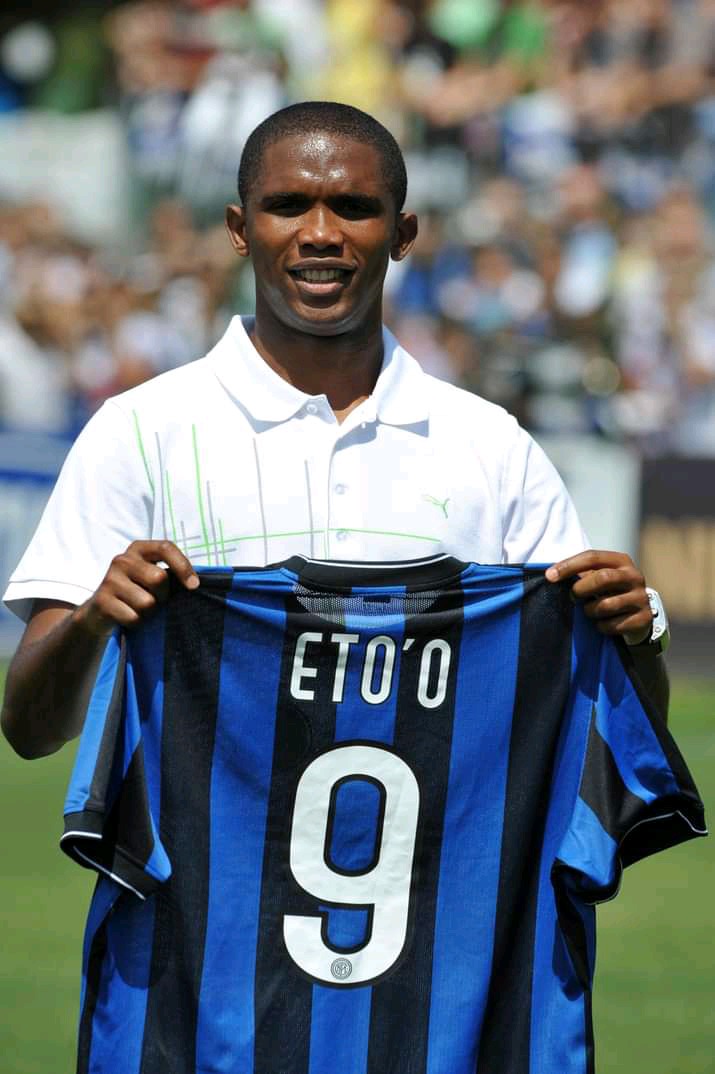 Mahamadou Diarra is a Malian retired professional footballer who played as a defensive midfielder for Real Madrid and the Mali national team. 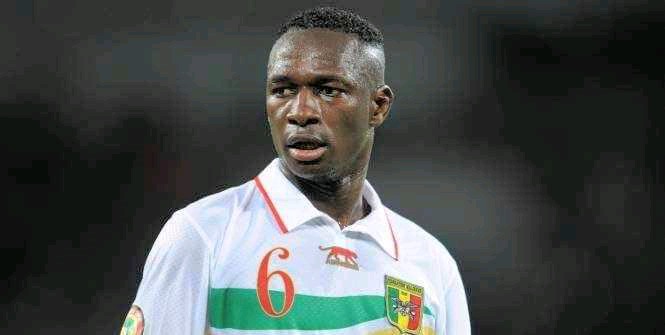 He was signed to Real Madrid fifteen years ago. He made 33 appearances in 33 games for the club, scoring three times. In 2007, with Real Madrid needing to win the Liga title against Mallorca for the first time since 2003, Diarra scored a winning goal for Madrid. 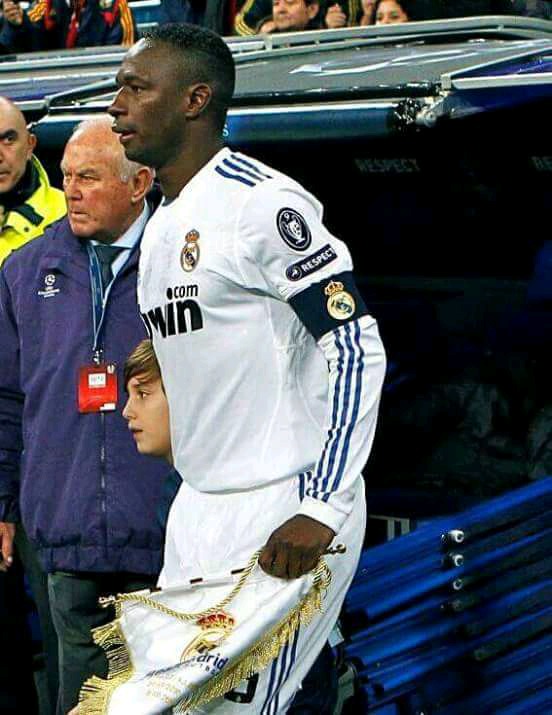 Geremi Sorele Njitap Fotso, known simply as Geremi, is a 42-year-old Cameroonian retired footballer who played as a midfielder for Real Madrid and the Cameroon national team. 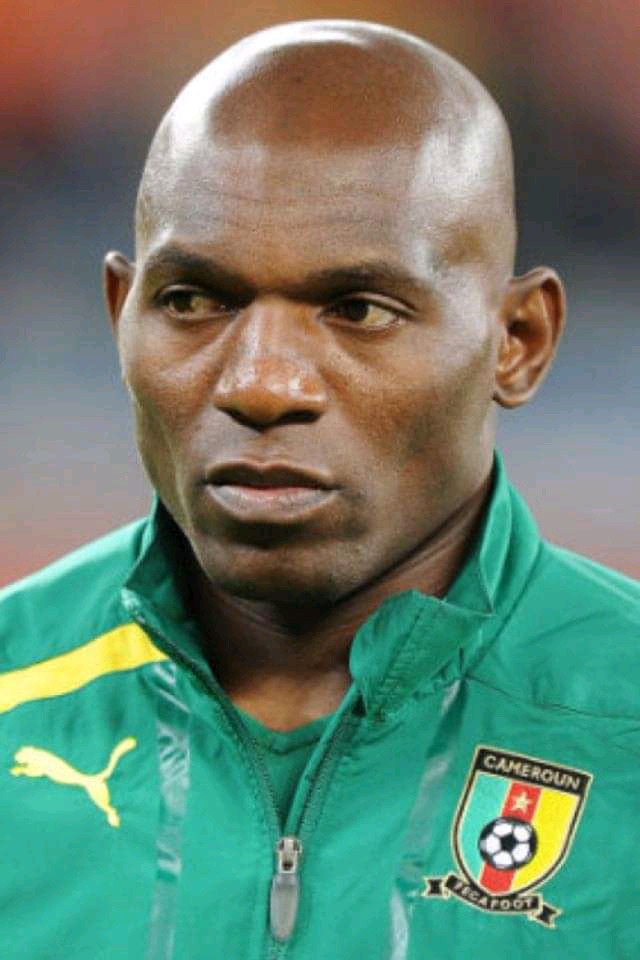 Geremi joined the Real Madrid in 1999. In his three seasons with the club, he won two Champions League winners medals. His first goal at Madrid came in a 2000 FIFA Club World Championship draw match against Raja Casablanca, and his second in the quarter-finals of the 2001 to 2002 UEFA Champions League against Bayern Munich. At Real Madrid, Geremi was nominated for the Ballon d'Or of 2000. He later departed from Real Madrid to Middlesbrough in 2003. 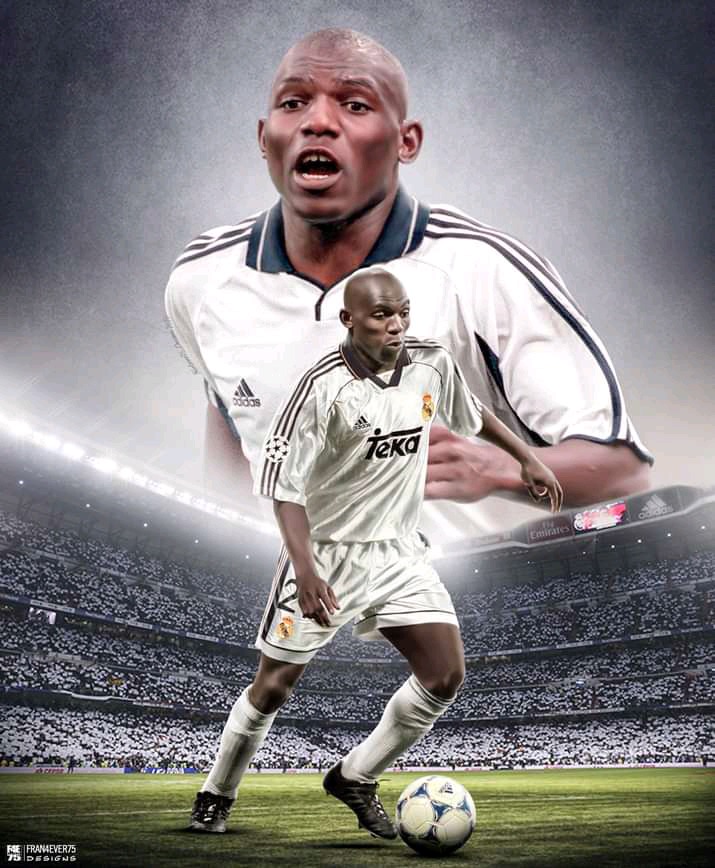 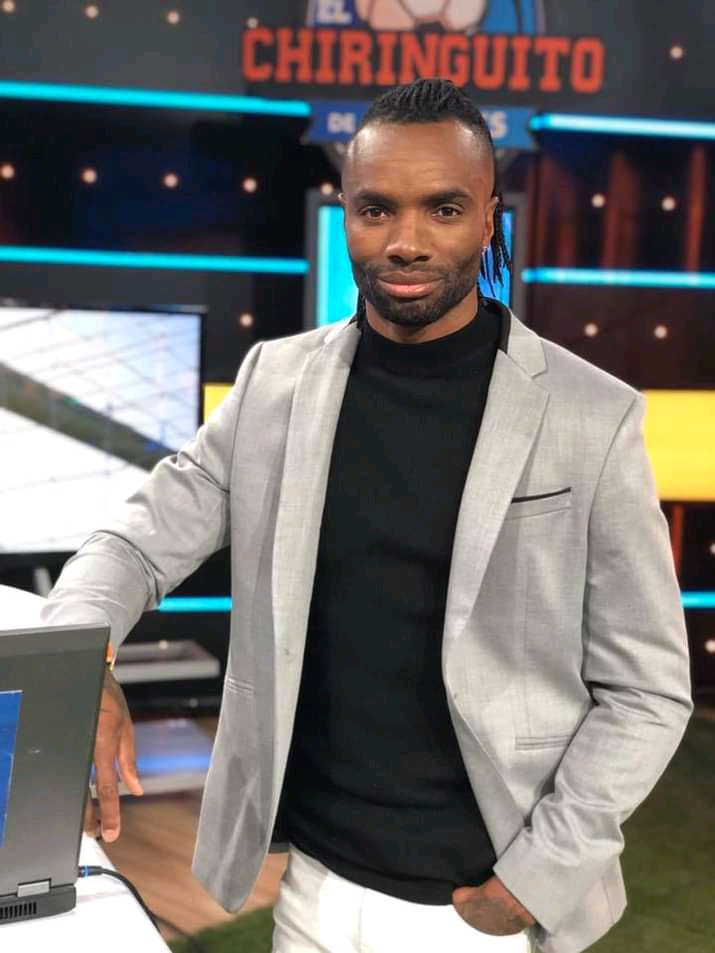 Balboa was signed to Real Madrid Castilla in 2005. He made his major appearance for Real Madrid in the second half of the UEFA Champions League home match against Olympiacos FC. In 2007, he scored his first goal in the competition and for Real Madrid after being set up by Robinho in a group stage home win. 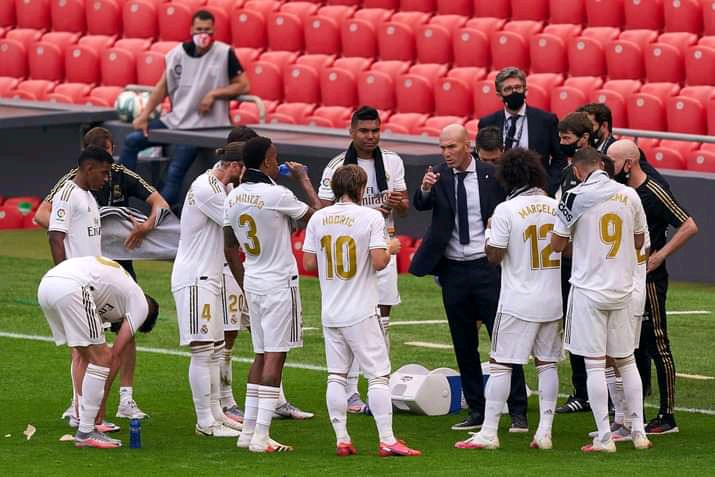 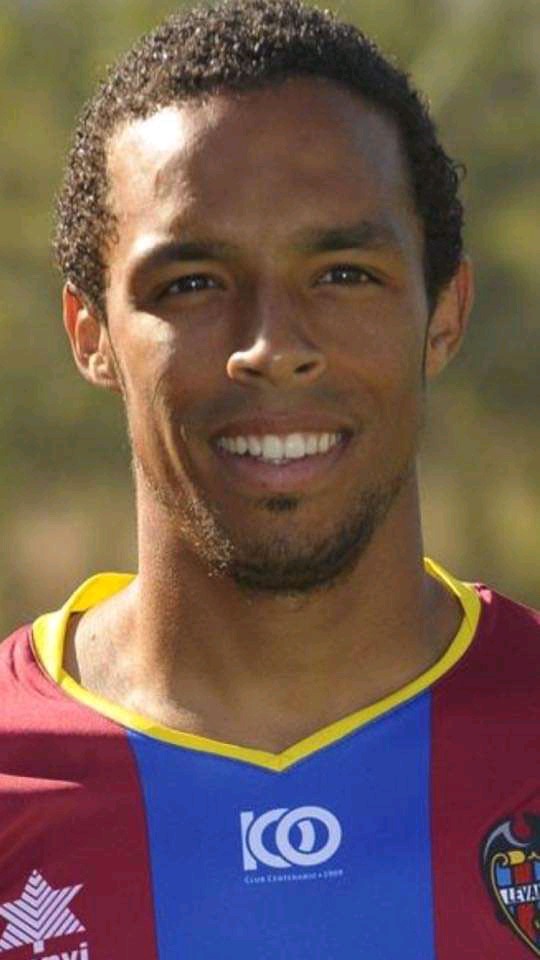 Twenty years ago, Valdo was signed to Real Madrid. During the 2001 to 2002 season, he appeared in the Real Madrid Castilla and, also during that season, received first-team opportunities in La Liga, the Copa del Rey and the UEFA Champions League. 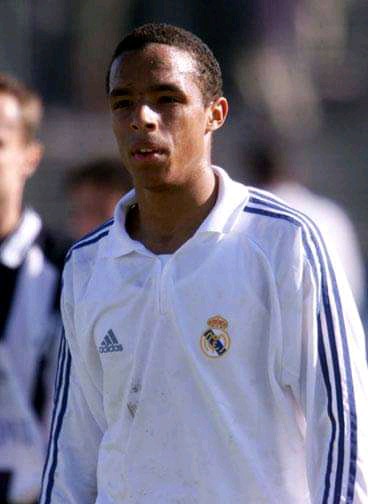 Achraf Hakimi is a 22-year-old Moroccan professional footballer currently playing as a right wing-back for Paris Saint-Germain and the Morocco national team. 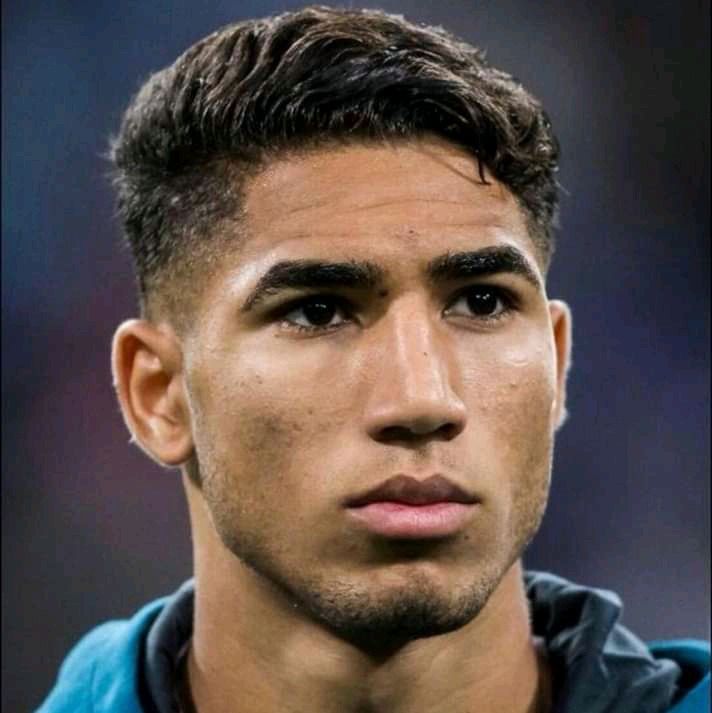 Hakimi came through the youth academy of Real Madrid. He made his first professional football appearance for Real Madrid in the first match of the 2016 International Champions Cup against Paris Saint-Germain. He subsequently returned to the second division team of Real Madrid, making his senior debut in a winning match against Real Sociedad the same year. In the 2017 to 2018 UEFA Champions League, he made two appearances as Madrid won the title, their third consecutive and 13th overall. Although not in the squad for the final of the competition, he received a medal and is credited as the first Moroccan player to win the Champions League. 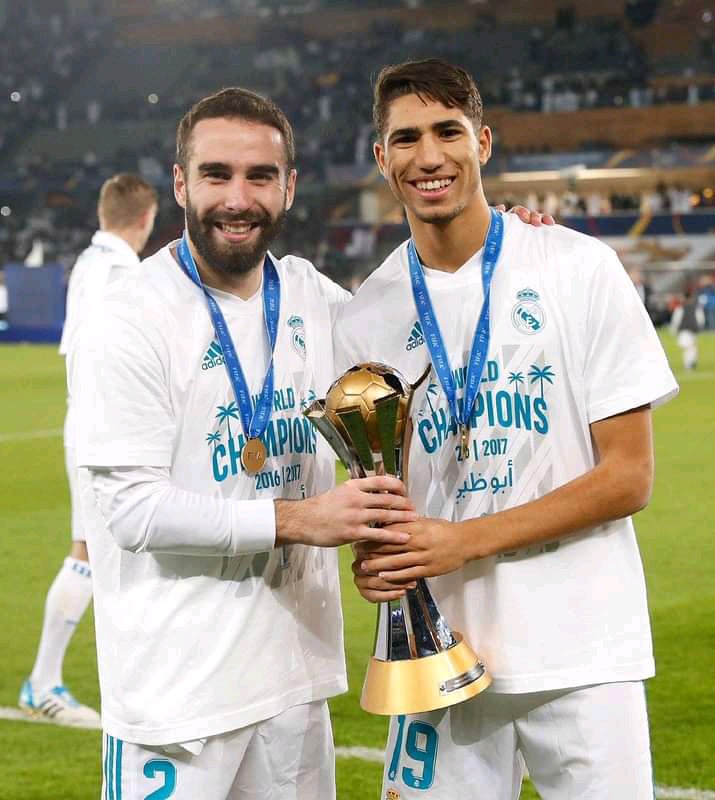 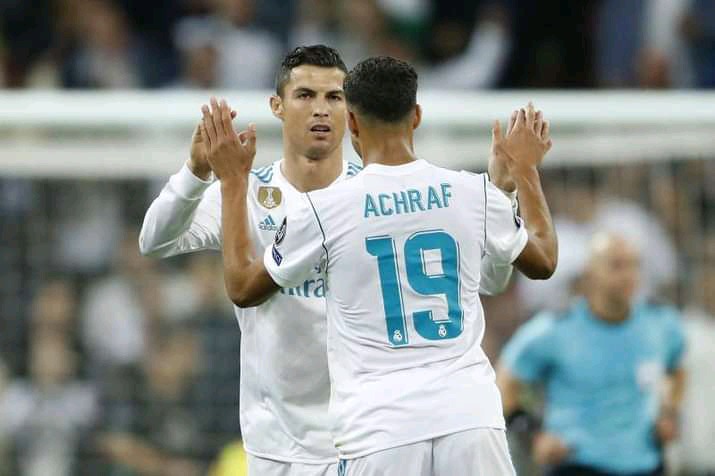