Players with the highest RED CARD in football history

By bonvin (self media writer) | 1 year ago

We have seen many articles and publications celebrating goal scores, clean sheets, headers, most goals in a single match and the list goes on but what about the bad boys in the game. I am talking about those that are physically arrogance and don't care about the consequences of their actions.

This article will shine a light on the top ten players with the highest red card in football history.

10. Vinnie Jones: He is a former footballer who is presently an English actor, Producer, Presenter and a singer. He is the only player from British that is on this list. He spent most of his career days playing for Wimbledon and Chelsea. Popularly known for his hard man image, he received the red card punishment 12 times. He also hold the record of the fastest booking in soccer history. In an FA Cup tie between Chelsea and Sheffield United in 1992, he was shown a yellow card for a foul on Dane Whitehouse after 3seconds into the game. 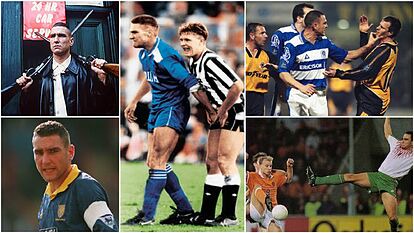 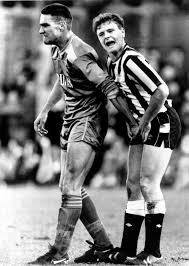 9. Mauricio Pochettino: Former manager of Tottenham Hotspur FC in England and on the the successful Argentine manager. He learnt judo as a child and probably what influenced him during his time on the pitch. He played for Espanyol, Paris Saint-Germain and Bordeaux. His hard and unusual tackles earned him a wholesome 13 red cards through out this playing career. 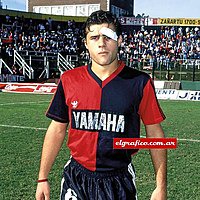 8. Felipe Melo: Know as "pitbull" because of his physical, hard-tackling playing style or sometimes "Gladiator". His played for clubs like juventus, Inter Milan and Galatasaray and he was sent of 14 times. He is 36 years of age now and his is presently using his talents in Brazil playing for Serie A club Palmeiras. 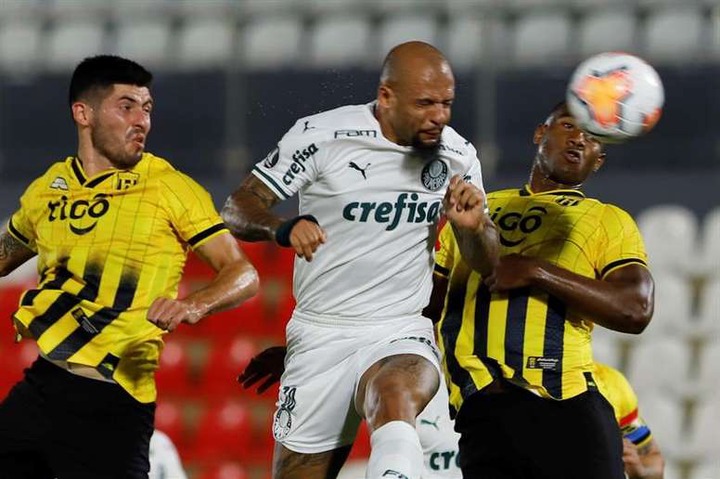 7. Yannick Cahuzac: He has been sent of 17 times. At 35 years, he is a Lens player for French Ligue 2. He holds a Ligue 1 record for receiving 3 red cards in 4 games when he was playing for Bastia. 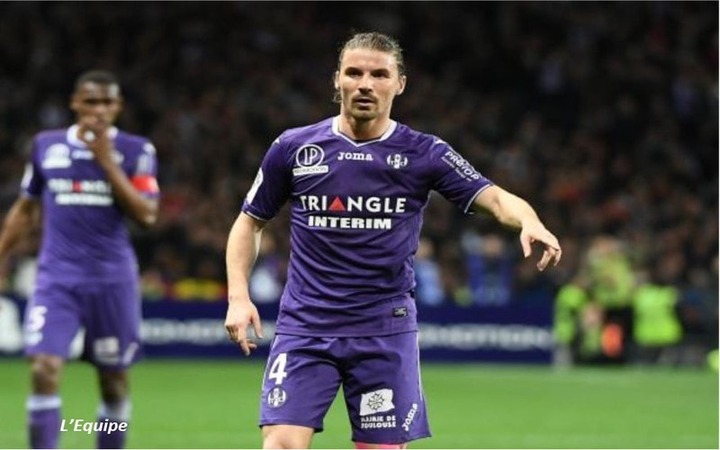 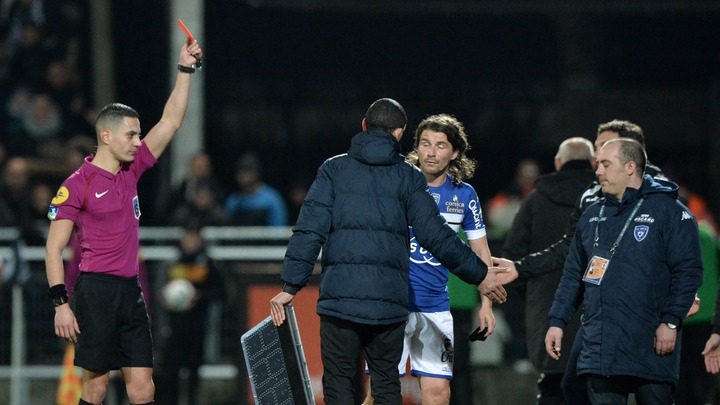 6. Pablo Alfaro: He is a Spanish center back who once played for Sevilla. Holding the record of the second player with the highest red cards in La Liga history. He is a major in medicine and the current manager of UD Ibiza. He has been sent off a record of 18 times in his career. 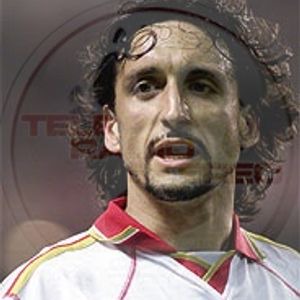 5. Paolo Montero: Former Manchester united winger, Ryan Giggs described him as one of the toughest defender he has ever played against. Currently a manager of Sambenedettese, an Italian Serie C club, Paolo once played as a defender for Atlanta and Juventus. Frequently being criticized for his aggressive style of play, he has been sent of 16 time in Italian League which is a highest by any player in the league. He has a total of 21 career red cards. 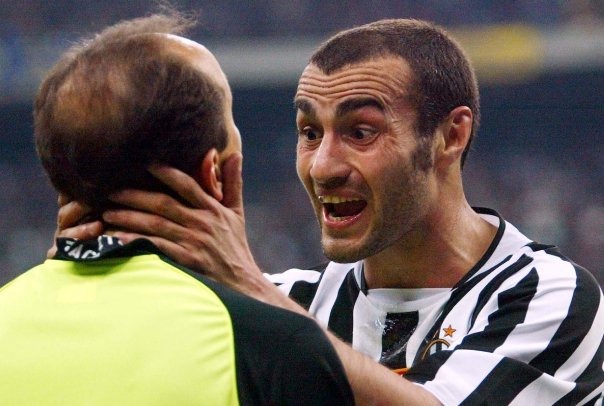 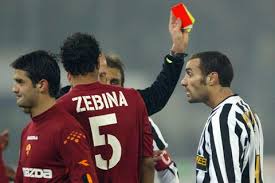 4. Alexis Ruano Delgado: Popularly known as Alexis. He is a center back for Spanish side Racing de Santander. Having been accused of fixing matches during his time at Besiktas J.K in Turkey. He is number 4 on our list with a staggering 22 red cards. 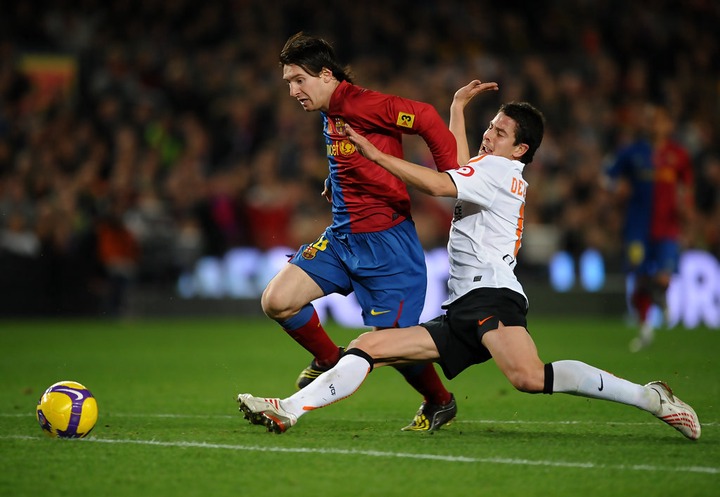 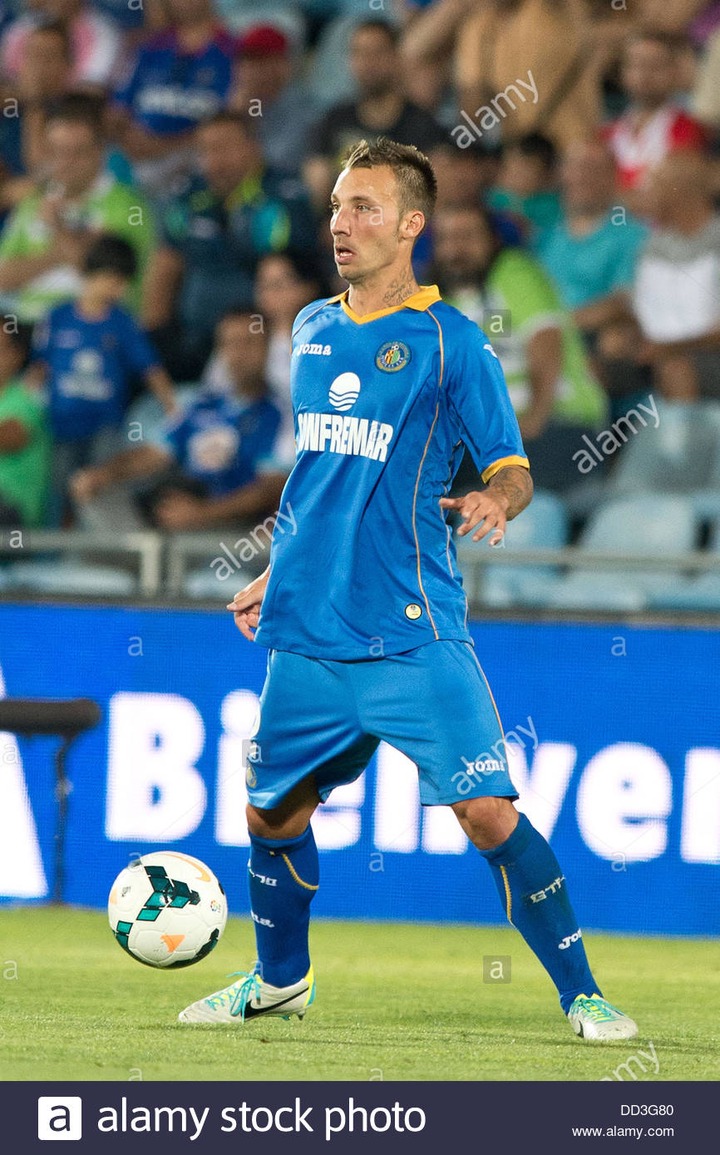 3. Cyril Rool: Third on this list is Cyril Rool who is a former player for French sides Monaco, Bordeaux, Nice and Marseille. He his a midfielder and his aggression on the field earned his a total of 187 yellow cards and 25 red cards. 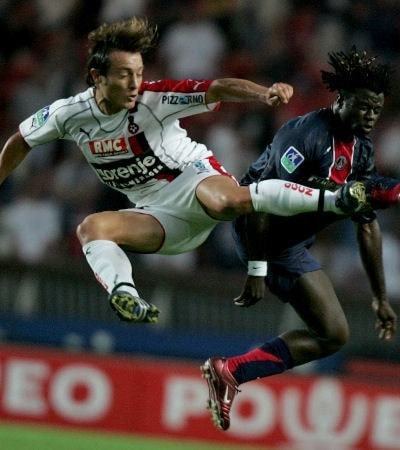 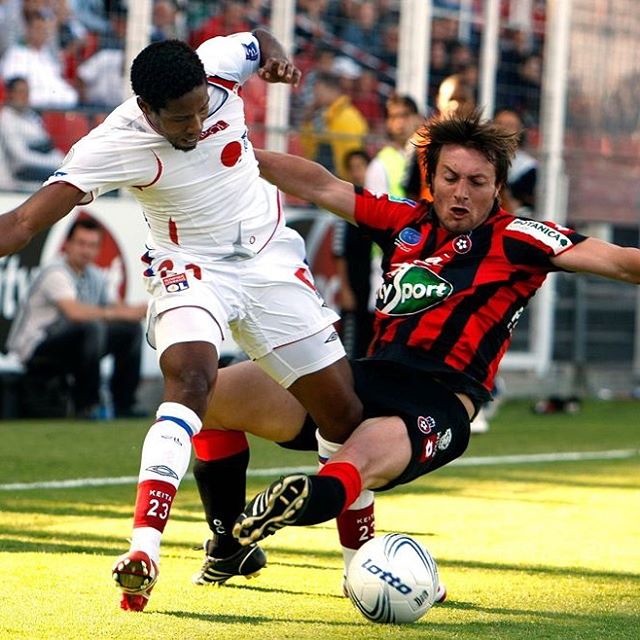 2. Sergio Ramos: I call him sergeant Ramos because of his intent ability to lock down a defense. He is the captain of Spanish club Real Madrid. He has been sent off six times in the UEFA Champions League and twenty times in La Liga. He is a 34 years old center defender and I can say that he his the best center back of his generation. He has been included in FIFA FIFpro IX for a record of 11 times. 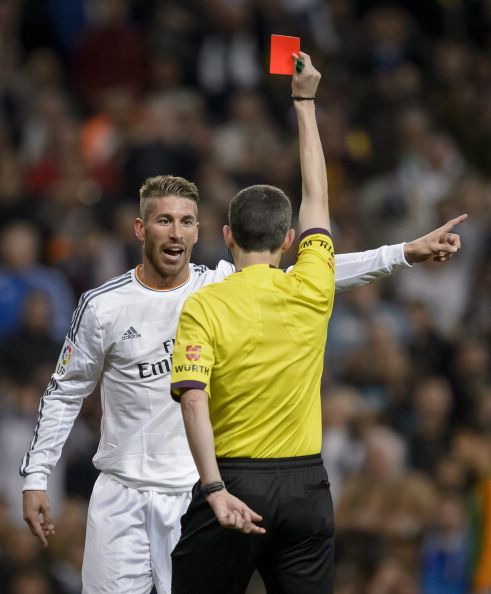 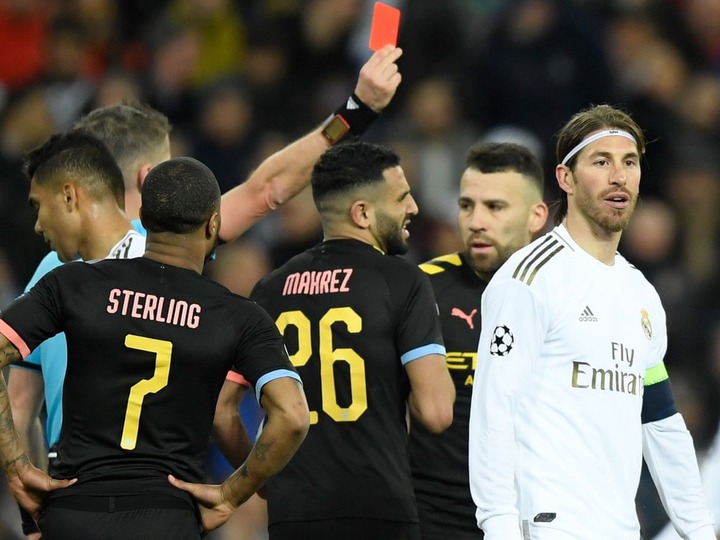 1. Gerardo Bedoya: The is baddest of all bad boys as he makes the no. 1 position of the player with the highest red card. He has been sent of a record 46 times in his entire senior career. Having played the defensive midfielder role for Racing, Millionarios, Boca Junior and also the Colombian National team. He became a manager after his days on the pitch and again was sent off to the stand on his first game managing Sante FE. 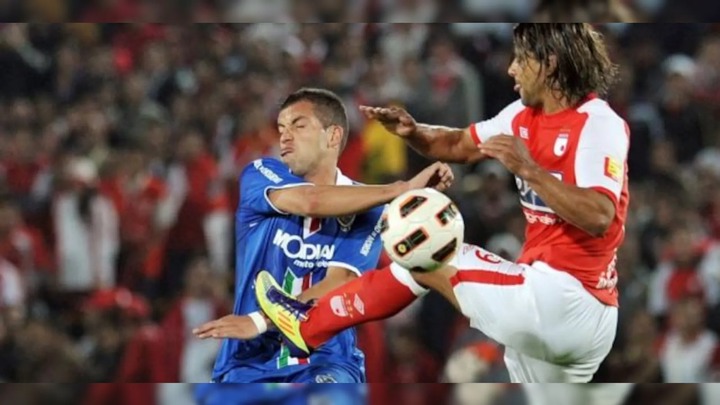 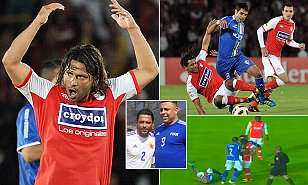 So these are the bad boys in football history.

Content created and supplied by: bonvin (via Opera News )