By Political-BigBoy (self media writer) | 24 days ago

Fans of WWE would never forget some entertaining moments which has seen top wrestlers showcase their incredible skills in the WWE ring. These WWE wrestlers have been a source of joy to many WWE fans through their stage combats and unique roles. Some of these WWE wrestlers are currently active, retired, or Late.

This article is going to focus on a popular late WWE wrestler who was popularly known as Yokozuna. 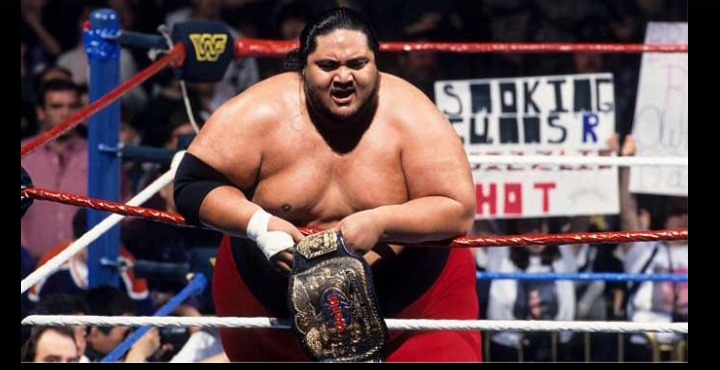 Yokozuna was a joy to many WWE fans as he was known for his style of action in the WWE ring. The real name of the late WWE wrestler was Rodney Agatupu Anoaʻi. He was born on the 2nd of October, in the year 1966.

Yokozuna was an American Professional Wrestler who was loved by countless WWE fans due to his talents and achievement.

Yokozuna is currently one of the biggest names in WWE as he achieved a lot of things before he passed on. Yokozuna was in top form during his days in the WWE. He was named the Most Improved Wrestler Of The Year in 1993, he won the WWF Tag Team Championship with Owen Hart 2 times, he won the WWF World Heavyweight Championship 2 times, and others. 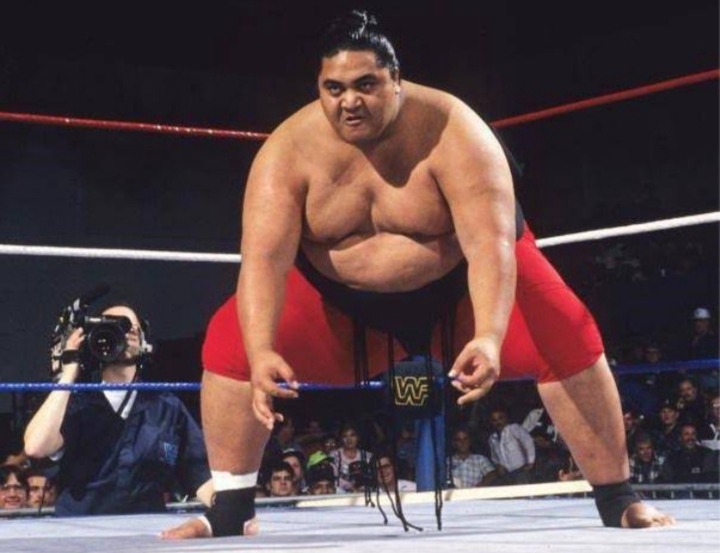 Yokozuna won some of the toughest matches in the WWE like the Royal Rumble which he won in the year 1993.

The talented wrestler died at the age of 34 as a result of a heart condition known as pulmonary edema. He died while on an independent tour in Europe in the year 2000. 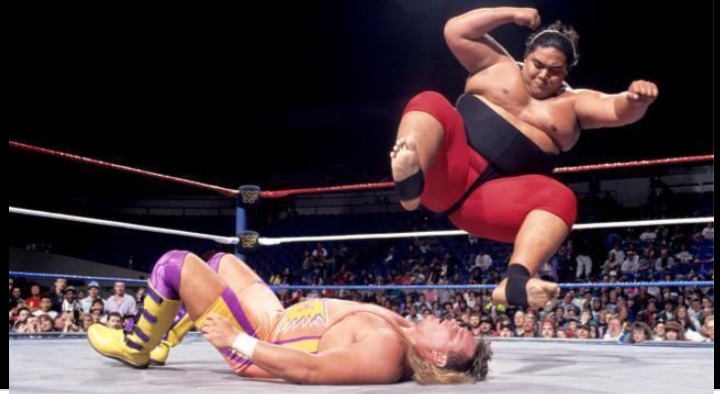 The late WWE wrestler would be remembered by countless WWE fans due to his greatness during his time as a wrestler. Before his death, Yokozuna fought with some top wrestlers like the Undertaker, Hulk Hogan, Bret “The Hitman", and other top wrestlers. Indeed, he was a great entertainer to the viewers. 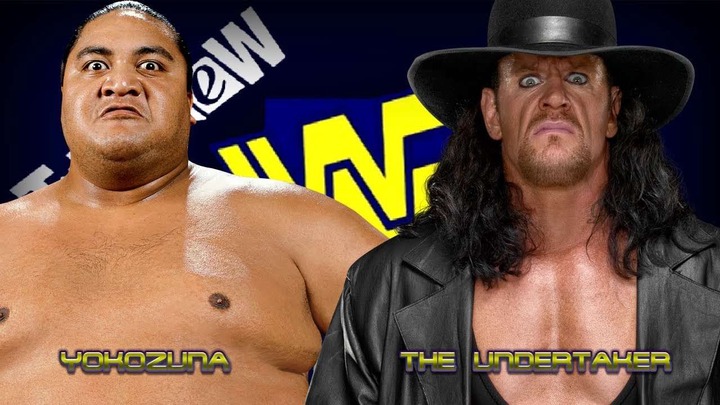