By Akinsports (self media writer) | 9 months ago

Barcelona was in action again on Saturday night. The Catalan club dropped their first point of the season as they drew to Athletic Bilbao. Barcelona played a 1-1 draw with Bilbao in their second game of the season. As expected, the game against the Basque was tough and full of intense. Barçelona did pretty well against the pressing Bilbao. With Messi now out of the team, Bilbao played with more confidence. Martinez Inigo scored first for Bilbao before Barcelona new Signing Memphis Depay equalized with his first Barcelona goal of the season. 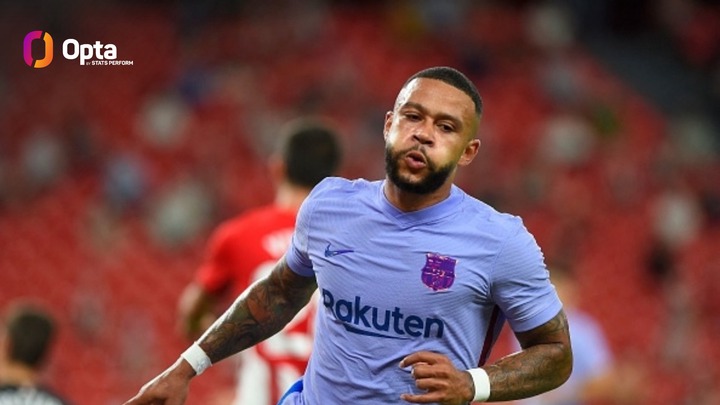 Barcelona eventually finished the game with 10 Men as Eric Garcia gets set off in the last minute of the game. The 20 years old who already had a yellow card since the first 20 minutes of the game brought down Williams leading to the red card. 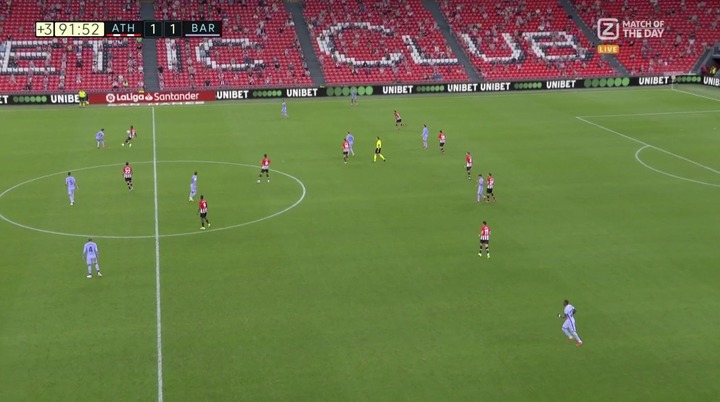 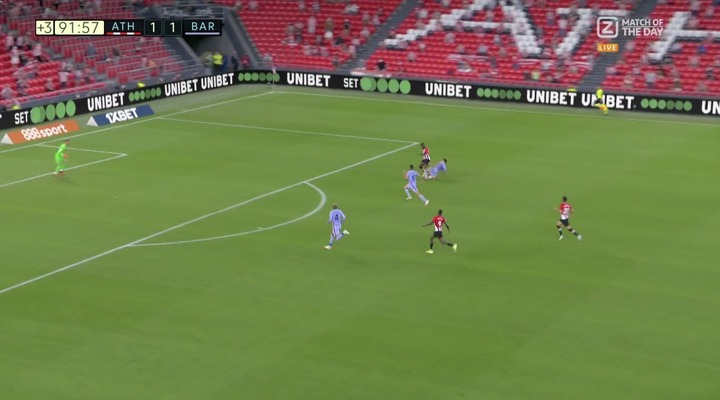 While this may seem poor to some Barcelona fans, The new Signing needs to be praised. Just before the game, Eric Garcia received terrible news. His grandfather who he was close to had just died. At that time, Koeman had already submitted the Starting lineup. Despite this, 20 years old Garcia played bravely. His tackle against Williams is probably the reason Barcelona drew the game because the Bilbao striker could have scored a goal if left alone. 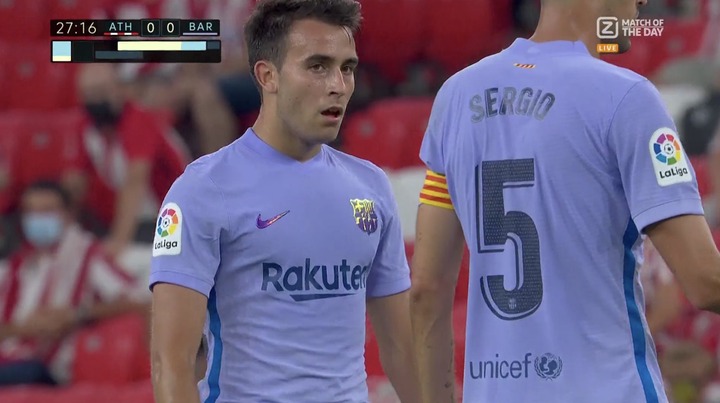 Koeman is already planning on resting the Defender after the game because he participates in the Olympics. The red card is a good avenue to do so. Barca Fans need to appreciate the young lad and motivate him.