By JonGinho (self media writer) | 23 days ago

Chelsea brilliant start to the season has been hampered by their recent results. The Blues have now lost back to back matches for the second time under Thomas Tuchel in the space of nine months, making it just seven defeats since he became the manager in January. 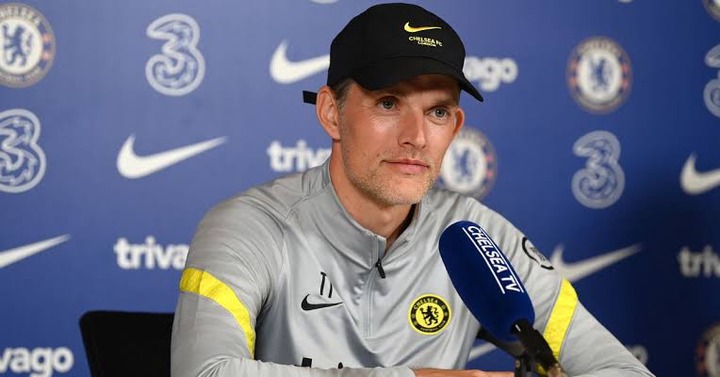 Defeats against Manchester City in the premier league and Juventus in the uefa champions league will be a waken call to the Chelsea squad and the manager, that they can be defeated if they are not at their optimal best or form. Chelsea will be looking forward to put their recent form behind their back this weekend as they welcome Southampton in the premier league. 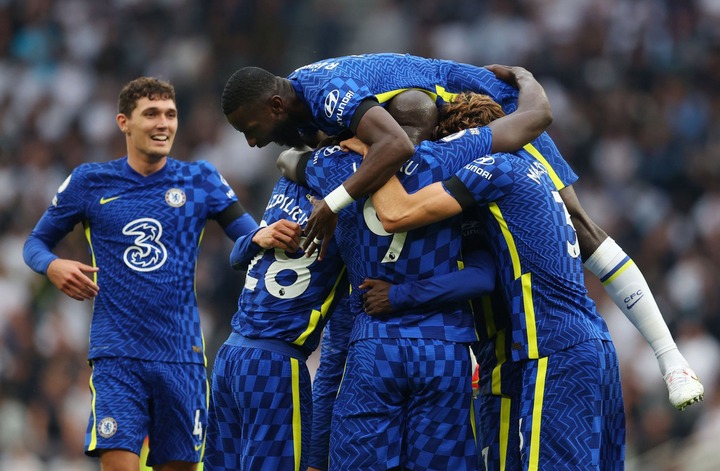 Chelsea players are back in training and there's a major boost for Thomas Tuchel with the return of Mason Mount back to full training after taking a knock in the second half of Chelsea's cup clash against Aston Villa at Stamford Bridge. 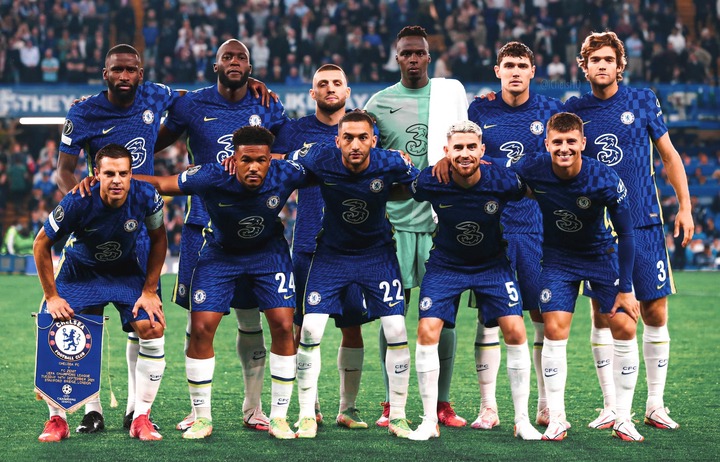 The Chelsea players are in good spirits in training ahead of matchday seven against Southampton in the league before the international break next weekend. Chelsea are third on the league table while Southampton are sixteenth with four points out of their opening six matches. 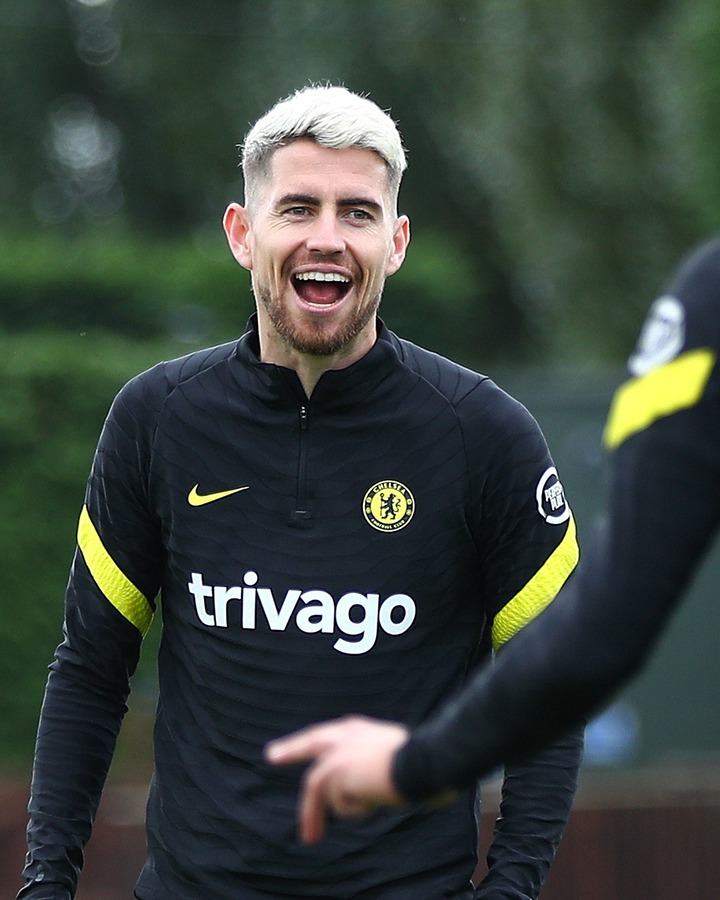 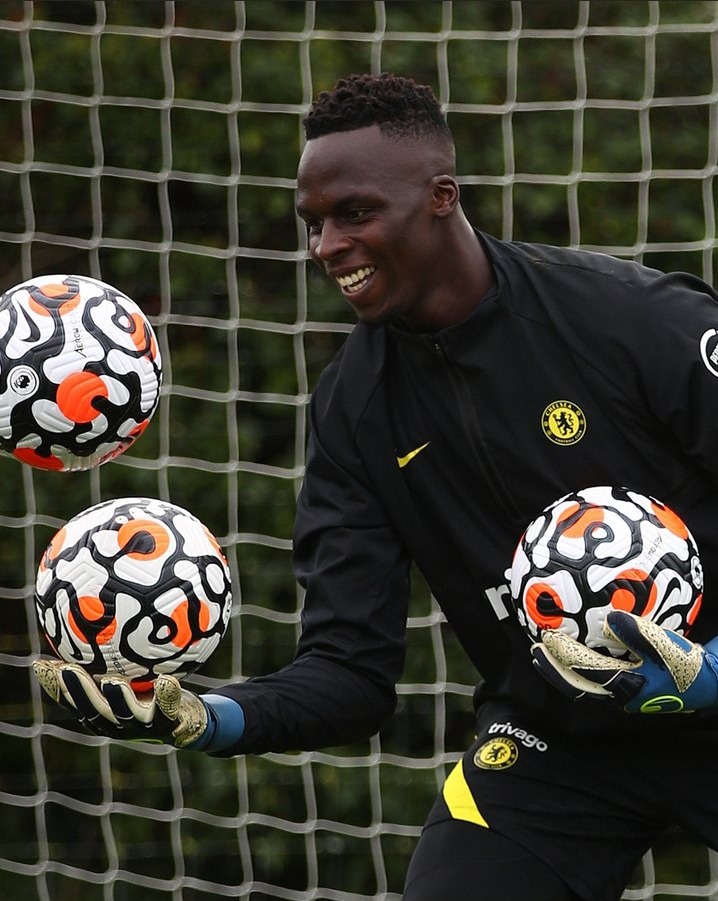 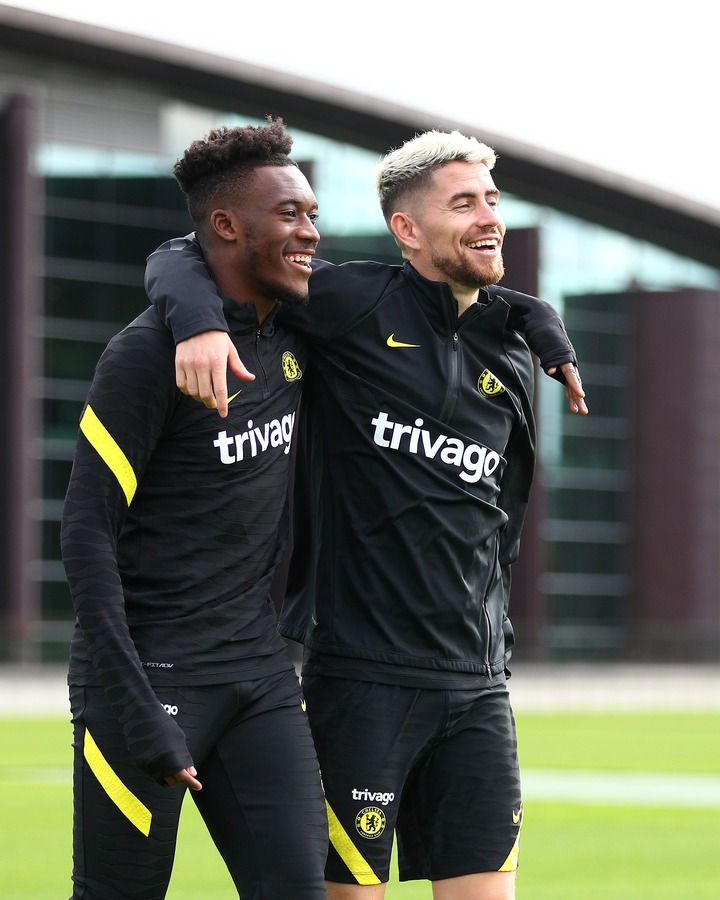 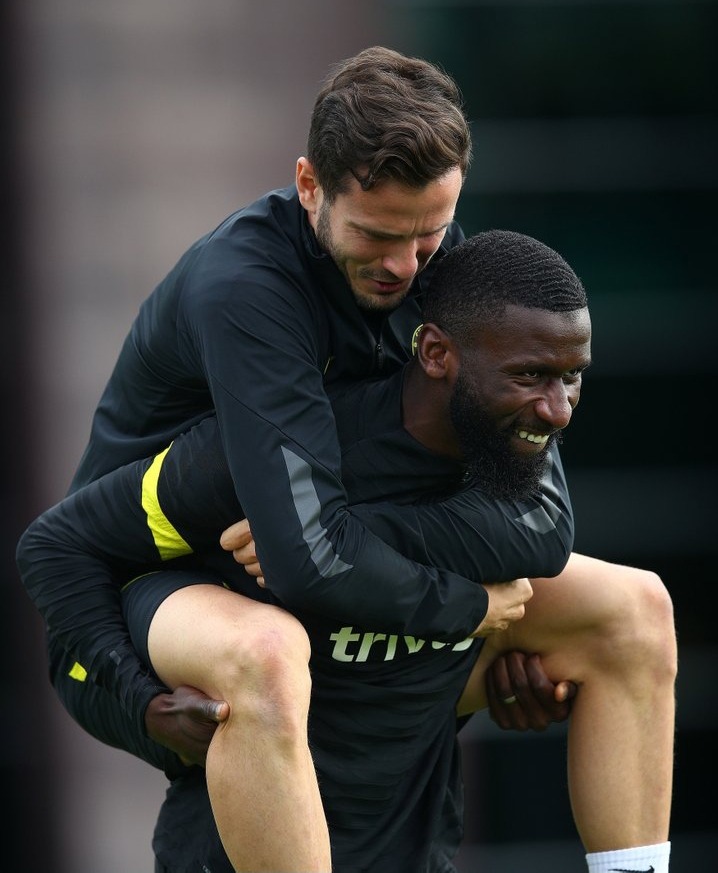 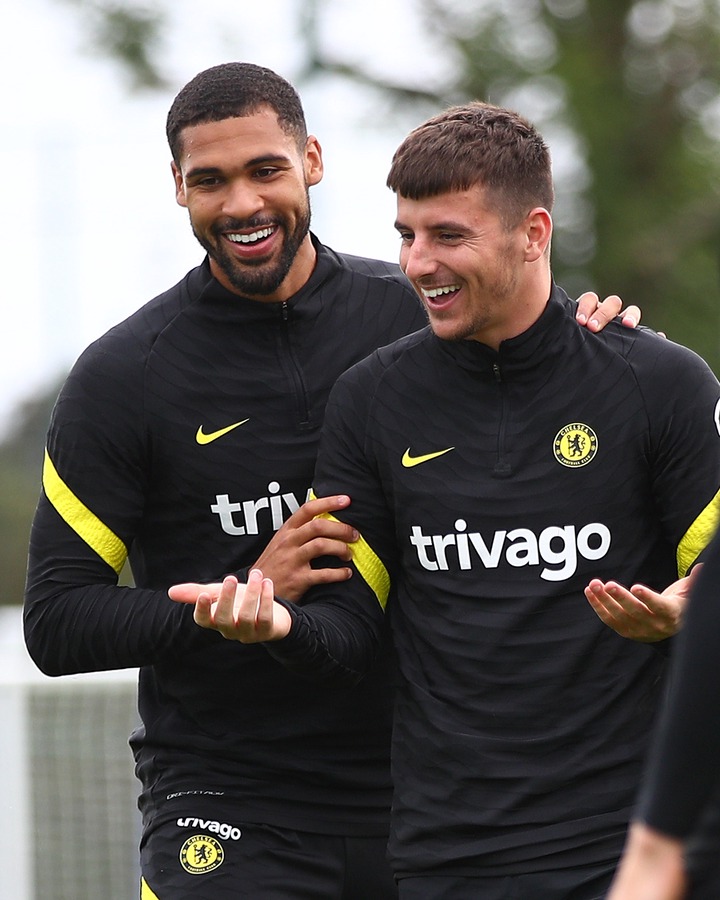 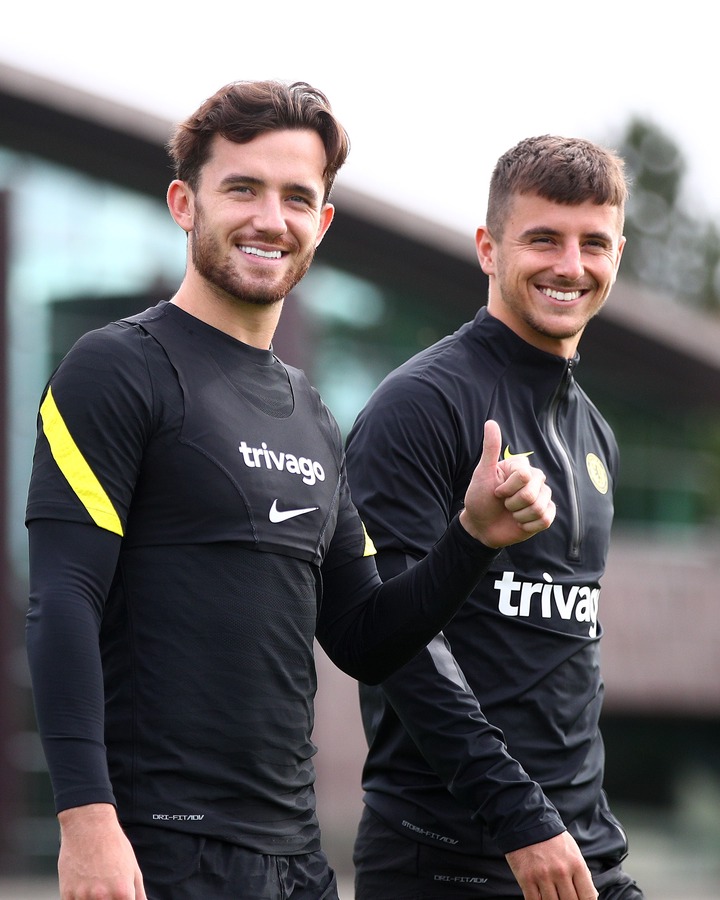 The reason why Chelsea players are in good spirits is because they are a confident side that knows fully well what they are capable of doing. However, it is good for their self confidence that they have gotten over their last two defeats ahead of an important league match. 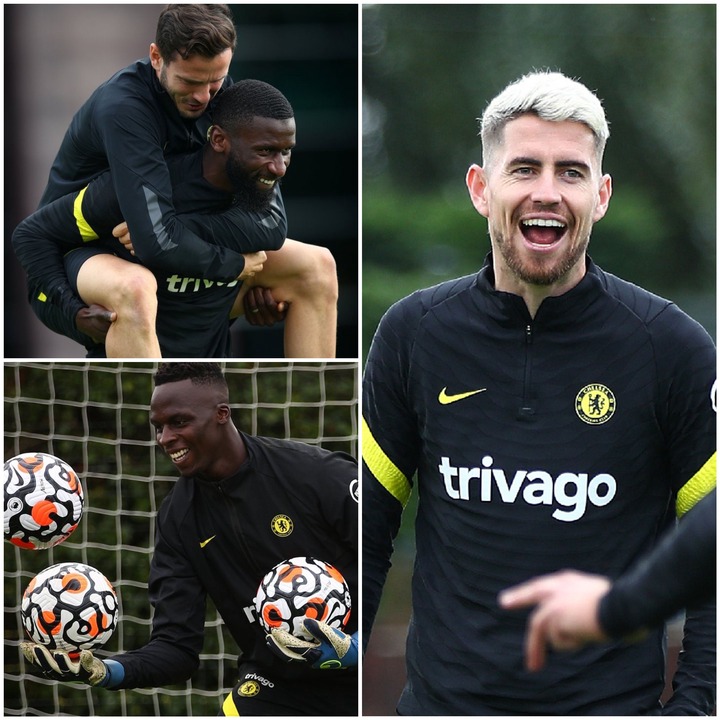 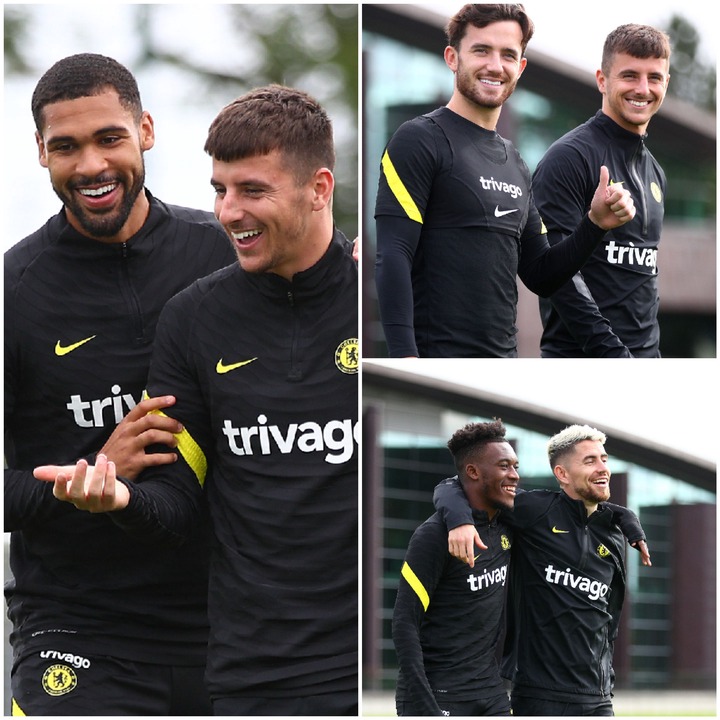 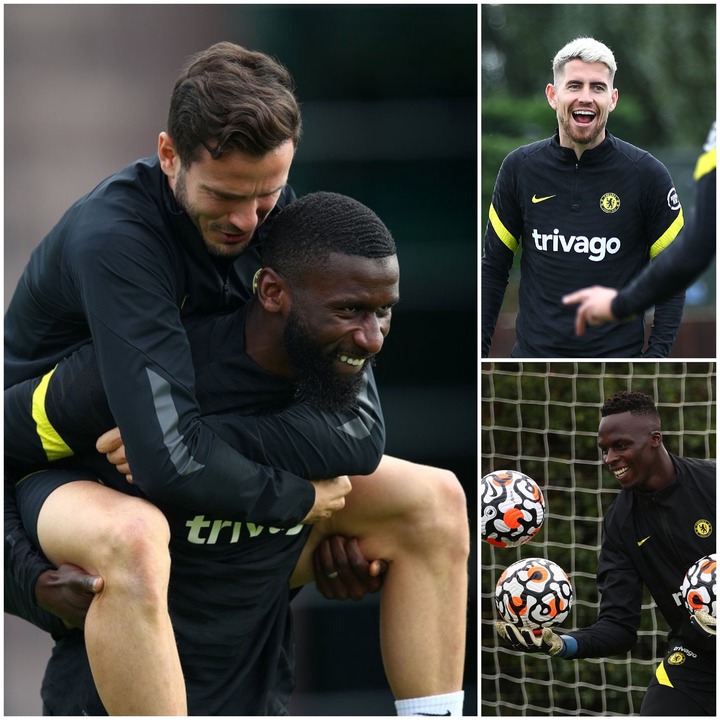