WWE Hall of Famer Goldberg has opened up about his friendship with Vince McMahon. The WCW legend has said that his relationship with the WWE Chairman is far better than what it was in his first run with the company.

Goldberg's first run with WWE ended in 2004 at WrestleMania XX, when he faced Brock Lesnar. He returned over a decade later and feuded with Lesnar once again. 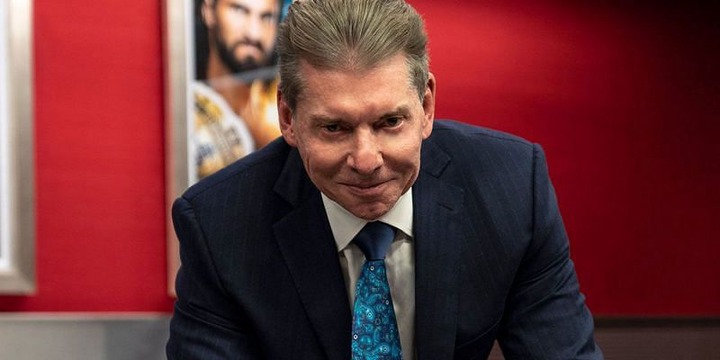 In Goldberg's recent WWE Network documentary, Goldberg at 54, the former WWE Universal Champion spoke about his relationship with Vince McMahon. He said that he and McMahon have become a lot closer in recent years.

"I've learned a lot more about Vince this time around. We've gotten much closer than we ever would have imagined we could have been back in the day. My first run with Vince wasn't the most amicable relationship by any stretch of the imagination but I would say that wasn't Vince alone, that was me versus everybody. I came in the door with my back against it. It's just been a weird trip. Then coming back, and then getting to be actual friends with Vince, it's been a wonderful experience and I would have done it just for that alone. It's just a different feeling. It was like doing something for your Dad, in a very respectful way. I never imagined I'd have that feeling for him, whatsoever." (H/T  SeScoops)

Goldberg in WWE in recent years Goldberg said that he's back in pro wrestling not just for his family, but also because he has a "new found appreciation" for the business.

Goldberg returned to the ring in 2016, 12 years after leaving WWE. He feuded with Brock Lesnar and had a few matches with The Beast in 2016 and 2017, before the trainwreck of a match against The Undertaker in Saudi Arabia in 2019.

He has had a few matches since, wrestling with the likes of Dolph Ziggler, The Fiend, Braun Strowman, and Drew McIntyre.