By Mrwilly (self media writer) | 13 days ago

Three Nigerian footballers have the record of scoring on their birthdays in the English Premier League. 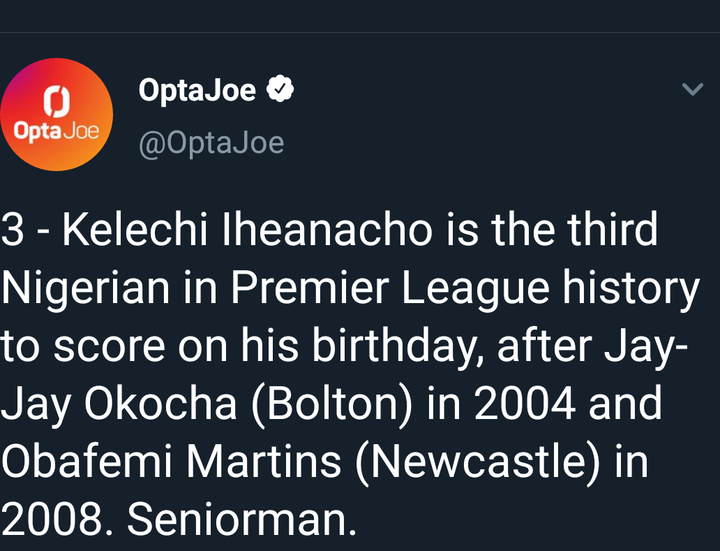 Birthdays are known to be special to people, many do look for a way to celebrate and make themselves happy on that day.

Scoring a goal could be a special way to celebrate a birthday, these are the Nigerian players who have achieved this feat in the EPL. 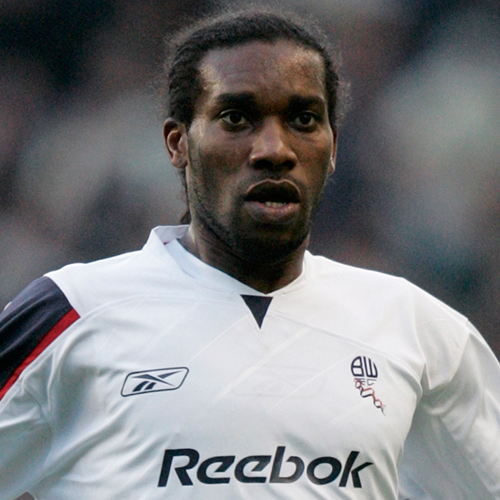 1. Jay-Jay Okocha: According to Wikipedia, Okocha was born on 14 August 1973. He had a decent footballing career where he played for several football clubs and the national team of Nigeria. He is widely considered as one of the top midfielders to have played for the Super Eagles by football fans in Nigeria. Okocha was a decent playmaker who had amazing dribbling skills.

On the 14th of August in 2004, Jay-Jay Okocha scored two goals while playing for Bolton Wanderers against Charlton Athletic. It was a lovely way to celebrate his birthday. The Nigerian midfielder had a great performance during the game, the match ended four goals to one in favor of Bolton Wanderers. 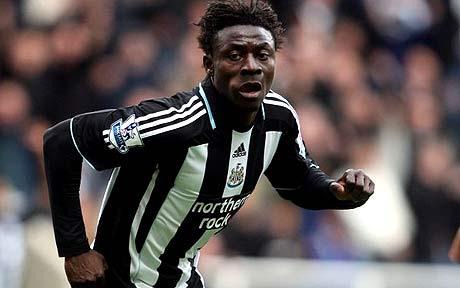 2. Obafemi Martins: He was born on 28 October 1984, Martins is now playing for the Chinese Super League side, Wuhan Zall. He is a striker who is known for his pace with the ball and has impressive striking power.

Obafemi Martins played for Newcastle United during his stint at the English Premier League. He scored a goal against West Bromwich Albion on the 28th of October 2008 to celebrate his birthday.

Newcastle United won the game two goals to one. Many football lovers will still remember the acrobatic goal celebrations of Obafemi Martins. 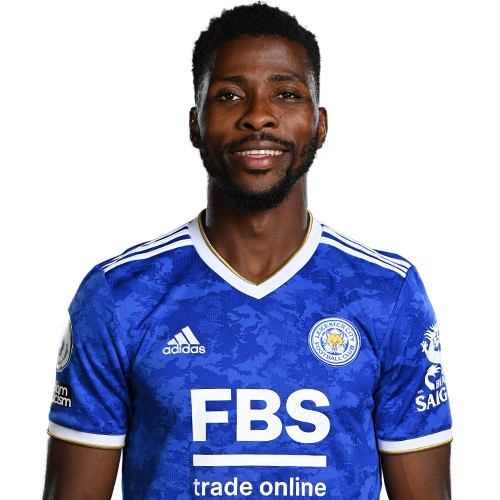